This week our Ditch Kids Initiatives are brought to you by Jay Johnson and Nick Halm from the Filipino Fly Fishing Club!

All you ditch kids have done a great job all summer long! We’ve decided to extend the program for two more weeks, we have some great sponsors coming, so get excited! This week’s sponsor is Caught not Bought. 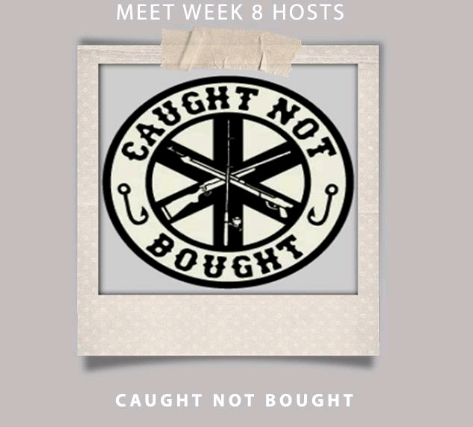 Covered in hydraulic fluid from head to toe and frustrated for missing a perfect day on the water – that is how my Saturday started.
Not exactly the best start to the weekend, but it happens, just had to roll with it and before I knew it was time to get cleaned up and get ready for a gathering of friends at Jeff’s house. We get to let the kids play and enjoy some drinks while telling fishing stories well into the night. These gatherings don’t happen nearly enough but they are always a good time. We arrived, and I was still frustrated about my broken boat and my lack of time and ability to fix it, I thought that it meant no fishing Sunday either.

It’s hard to believe that there’s only one week left in our Ditch Kids summer program! You guys have been killing it and I’m sure that this week will be no different, so lets get to it! This week’s hosts are West Wall Outfitters and Captains for Clean Water. 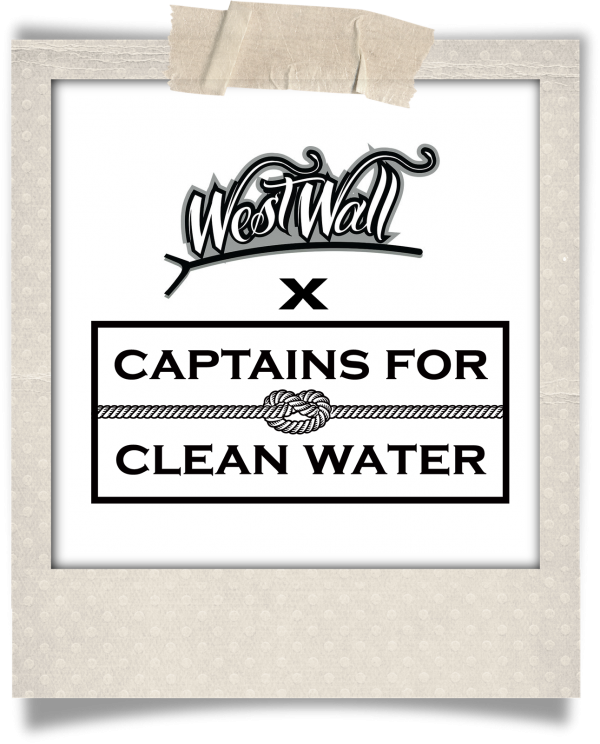