This past weekend I jumped on a plane and shot down to the everglades for a few days. Its always awesome to get away from the Midwest and try to perfect my casting on something other then bass, carp, or trout. While I was down there the weather was awesome, not a drop of rain was felt, but the wind on the other hand was really killing our opportunity for big tarpon. Friday and Saturday I fished with my good friend Andy and Sunday with another great friend Reeves. I am really fortunate having guys that are willing to take time out of their weekends to put a Midwest guy on some big fish. Each morning we headed out front of the park to fish swimmers and in less then an hour we were being blown off the flats. The best part of fishing Everglades National Park is the amount of options you have to fish. With winds gusting up to 30 mph we still were able to find many places with slicked out water. Adapting to the changing winds we headed into E.N.P. and looked for laid up fish and baby tarpon. I put a few big laid up fish in the air but nothing to the boat. In the afternoon we focused more on the baby tarpon due to the inconsistency of the bigger fish from the winds. All and all it was a great time, with lots of shots at fish, tons of laughs, and great practice dialing the the tarpon fundamentals. Here are some pictures from the weekend. 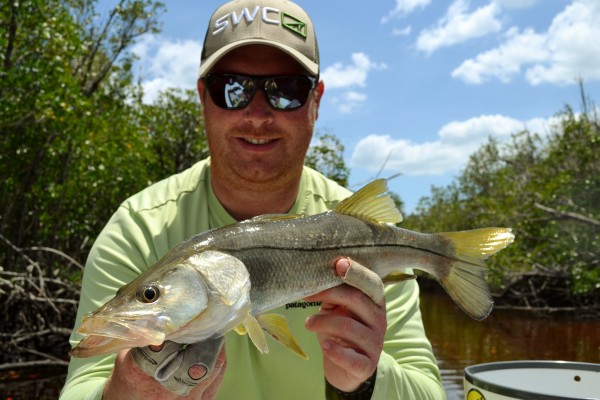 Not a beast, but one of the best takes I have ever witnessed! 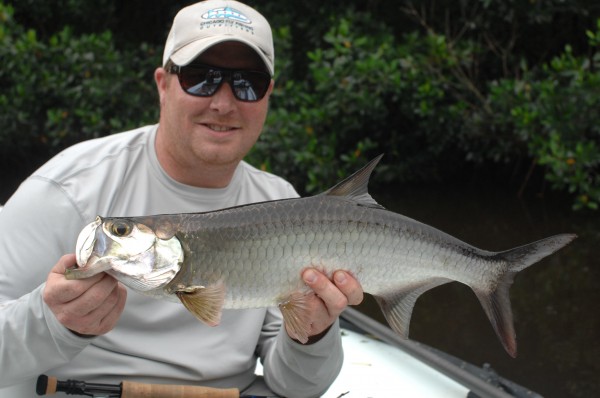 This was about the size of our average fish when looking for the baby tarpon. We went into the double digits both days and just stopped counting after that. 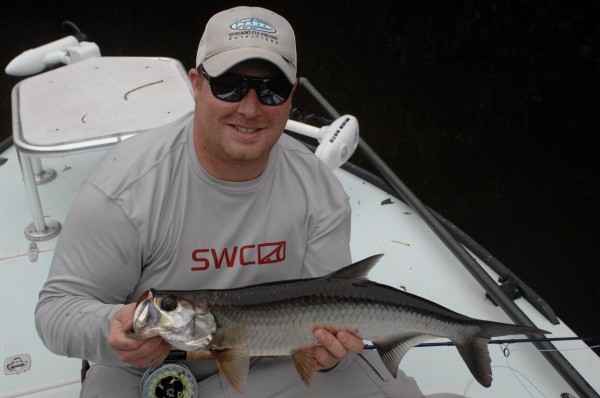 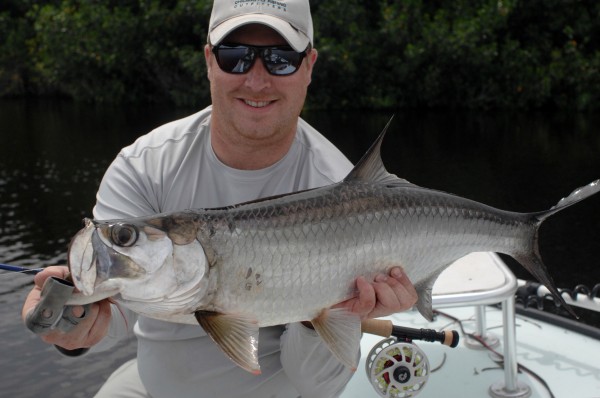 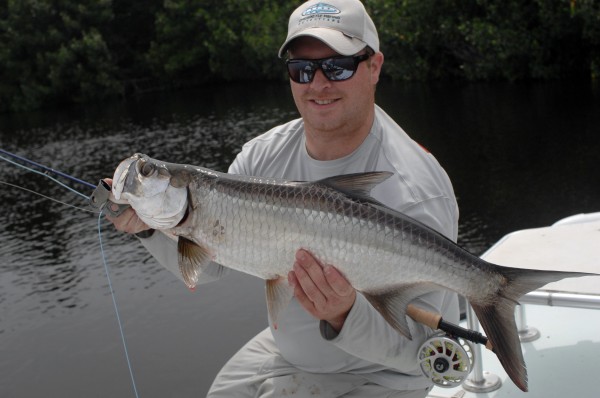 We did get into some larger juveniles the further in we went, and on my 8wt. you cant ask for a funner fish to catch, in my opinion. 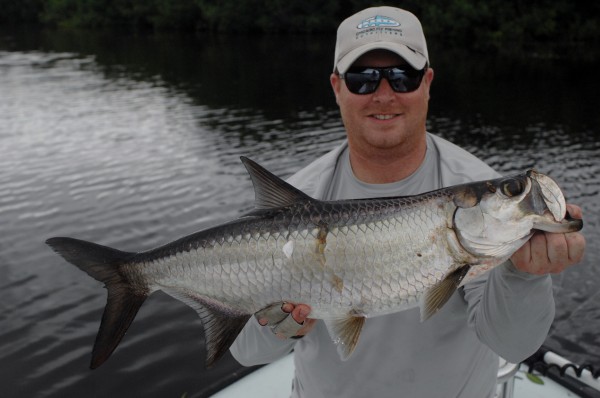 All tarpon were caught on gurglers or poppers, topwater only. To keep it fair… 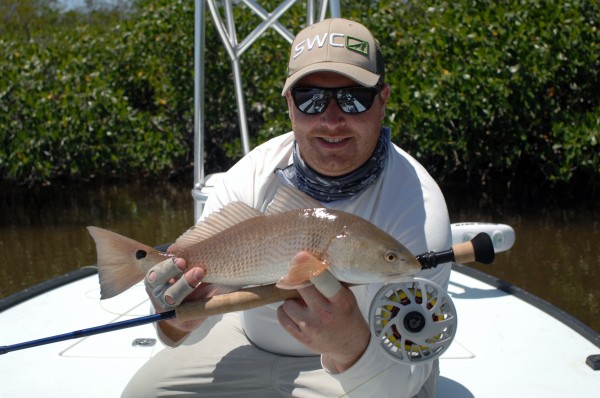 And last but not least, lets not forget my giant redfish that was sightfished on my 11wt while looking for laid up tarpon! What a fight, I cant believe I actually landed her… Had to get a picture of that, right?

Every time I get to fish this amazing place its a different story, the fish are constantly adapting, the anglers are finding new areas that hold fish, and the weather always has the final say! For all you guys that can fish E.N.P. on a weekly basis I envy you.

As always… Strip set everything!