Hello all, I’ve done one or two posts already, I’ve kept it pretty simple and about the fishing so far. However, being  inspired by Riley’s most recent post I figure I would write a little more than just the boring old report and pictures, and tell you all a little more about who I am. I was born and raised in the mountains of Pennsylvania for the first 18 years of my life. I then moved down to Tampa Bay area and 11 years later it was the best decision I have made! I’m in a fishing paradise after all!

Life is a crazy ride, with bills to pay. Working our lives away to balance stuff we want with modern day “needs”.  I started working for PepsiCo 7 years ago, as a warehouse loader. I busted my hump, worked my way up to the top, it was brutal, we would work 60-70-80 hour weeks on sales and holidays. I was banking!  As a young man in his early to mid twenty-somethings, I was on top of the world from finance standpoint. However I kept a secret deep inside, I was miserable, got online and seen all these people out on the water, catching fish. All I wanted was to fish, not for a living, just for the chance to go once in a while! I decided, well if I’m working 70-80 hour weeks, I just have to sleep less. I did, I’d go straight from a 17 hour shift, to the water, did this for a few years as a bachelor. I got to fish, despite passing out on the kayak and being awoken by hitting into the mangroves from to time. Even though I was fishing, and working, I still had a void inside, I was mad at the world I was physically and mentally drained trying to keep up with making all that money, and perusing my passion to fly fish.

It wasn’t until I met my current girlfriend Kirsten, that “what really matters” hit me.  I needed to make time in my life for important things like family, friends, and living life.  I had to make a change, but I had so much built up with PepsiCo, I wouldn’t dare leave. I spent countless hours looking online for something else. Finally, a position with Aquifina water, in the same building I worked at already. I literally had no clue what I was getting myself into, however, the schedule was a fisherman’s DREAM COME TRUE!!!!!  I would work two days, have 3 days off, then work 3 days and have two days off, a rotating schedule, 12 hour shifts, I bid! I then seen the pay, much less income than I was currently making,  but I was so tired, and in the year I was with Kirsten, I became a dad figure to two beautiful kids, and the father thing, I really was starting to enjoy it all, I didn’t care about the $150 up to $300 a week at times pay cut. I wanted time, time that I missed out on s0 much!

I ended up with the position and a year later, I’m happier than I have ever been, I chased the money, and was miserable, now I chase “what really matters” Having fun, and pursuing what I love! 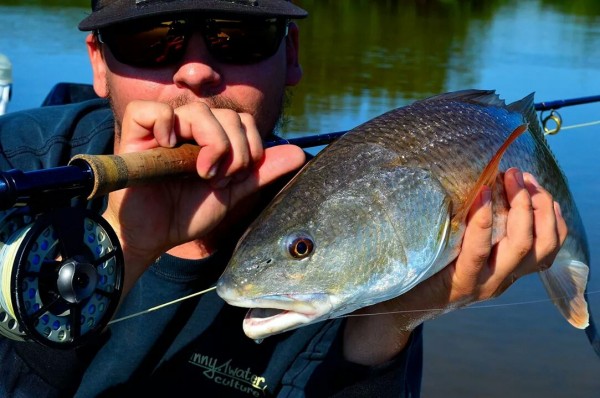 Taking my family out, and getting the kids involved! 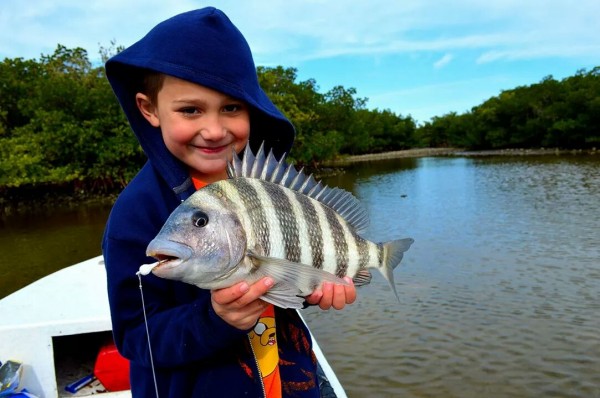 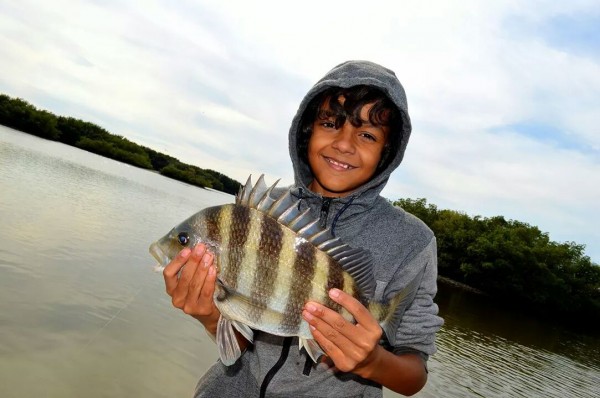 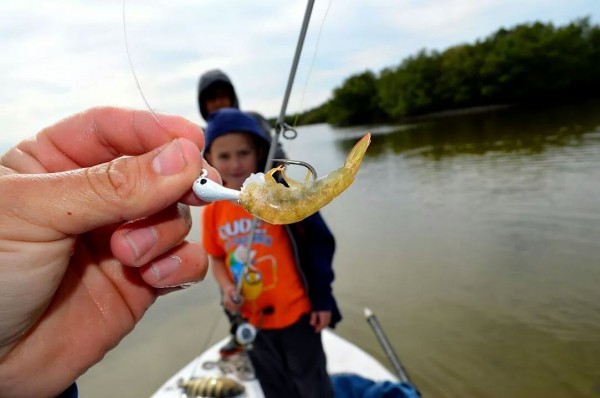 And perusing “What really matters” and what really matters is passion, family, and the things that money cant buy! Be sure to take the time out of the hustle, to enjoy a little bit of time, pursue what you love doing, and share it with the world!