Hello my name is Jordan and I fly fish, now we ain’t strangers anymore.

I was recently reminded that now is a good time of year for redfish in the marshes of Louisiana and just like anyone else would who does little other than fish I tuned Pandora to Lil’ Wayne radio and hooked up the skiff to head south.  After a straight through 16 hours of lude but highly entreating rap, I could smell either the salt or the swamp but I think it was the paradisiac mix of the two they call The Marsh.  I’ve never been to this part of our diverse counrty and it was eye opening.  The landscape and overall atmosphere was unlike anything I have ever expirienced.  From the somewhat recent devastation of another  hurricane to the use of a ferry boat to get us to our final destination, it’s another world in the briney outreaches of nowhere Louisiana. 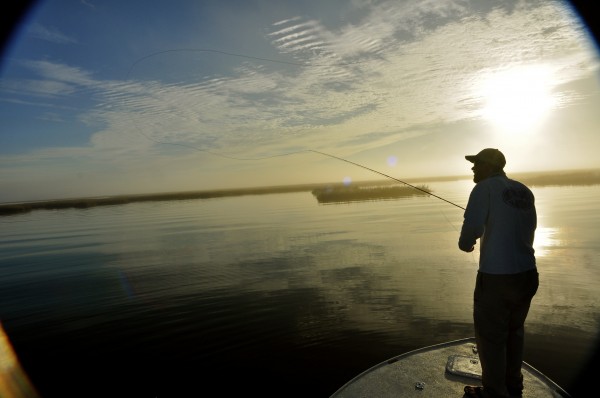 The fish were surprisingly easy to find and get to eat, I didnt know what to expect and was happy with the brisk results.  My advice on the whole process was given to me simply as a list of ramps we could launch at, so we basically went in blind.  We had to run no further from the ramp as I could care to walk, to find fish.   We naturally started to run outward from the accesses though, which did yield some better action and species diversity. 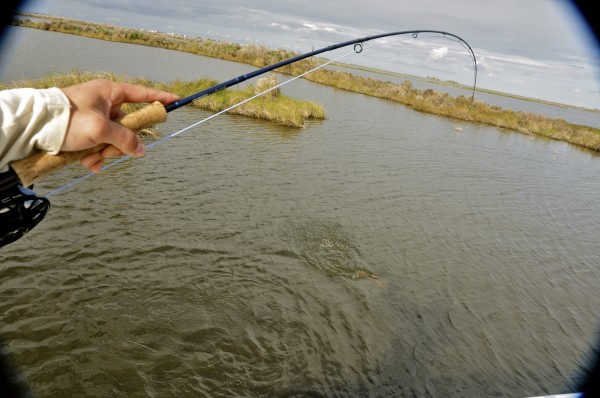 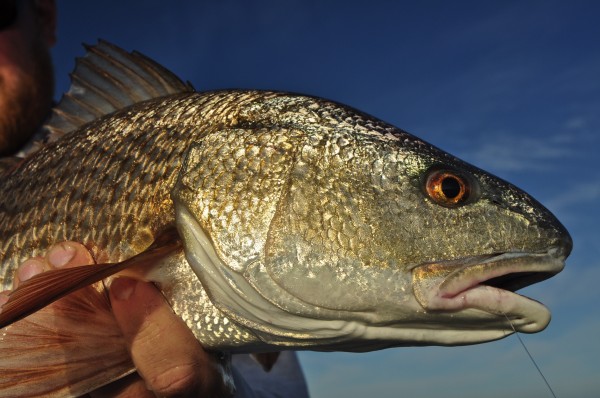 The redfish seemed to be pretty into eating whatever we had, not preferings one pattern or style fly to another, except baitfish, baitfish sucked.  It was also my first time using and tying spoon flies, and they didnt seem to mind the erratic wobbling and spinning of my lopsided 100% tape “fly.” 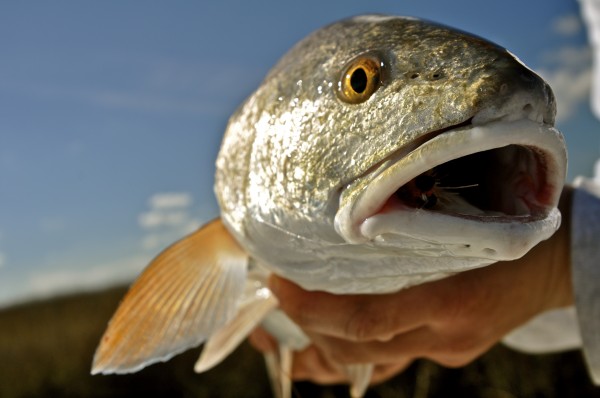 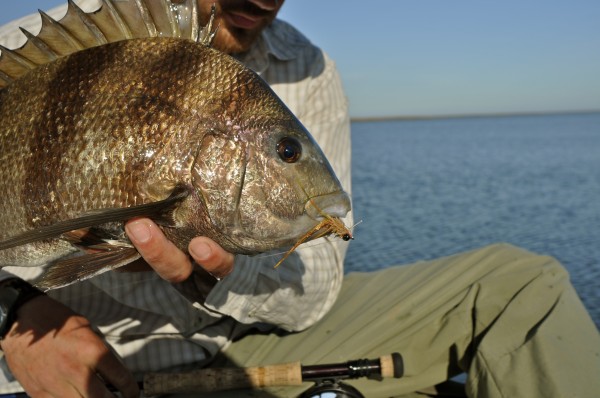 The people we interacted with escpecially local fisherman were super cool and seemed to welcome us into their fishery.  The commonality of the locals and their appreciation of the recourses went together like a duck boat with a polling platform.  The hand to mouth essence of the area and fishery is ever present as there’s shrimp and other commercial fishing boats everywhere as well as forklifts tipping with seafood dashing around the banks of the canals.  Since this entire trip was supposed to cost me less than a guided day on the water we embraced the subsistence lifestyle and we did some hand to mouthing ourselves. 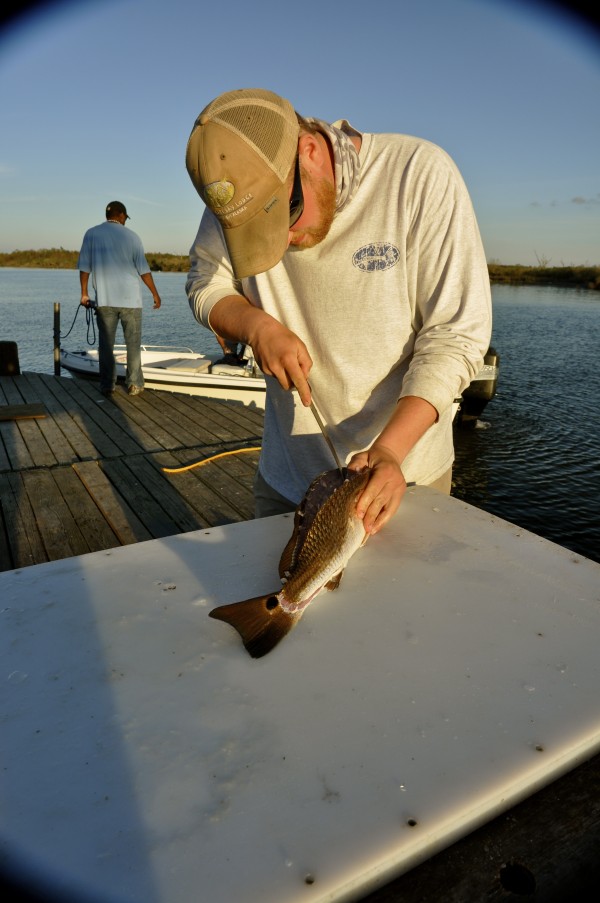 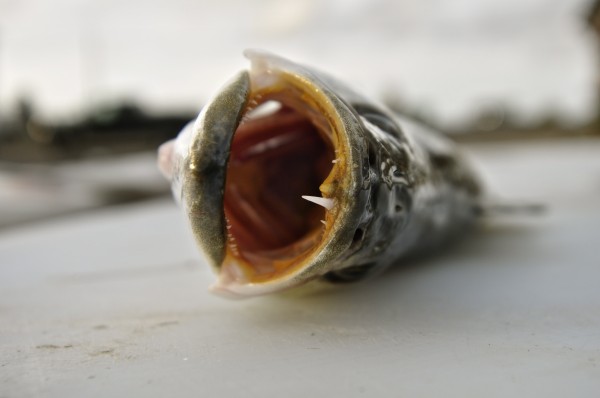 Our fish weren’t nearly as big as our experience, but I accomplished what I had hoped for with the funds that I brought and didn’t die or sleep out on mudflat.  I imagine I will be back this time next year and with some other cajun virgins to share this grand cultural immersion.  I would highly suggest just wingin’ it and going down for a week in search fish for yourself, the hard way. 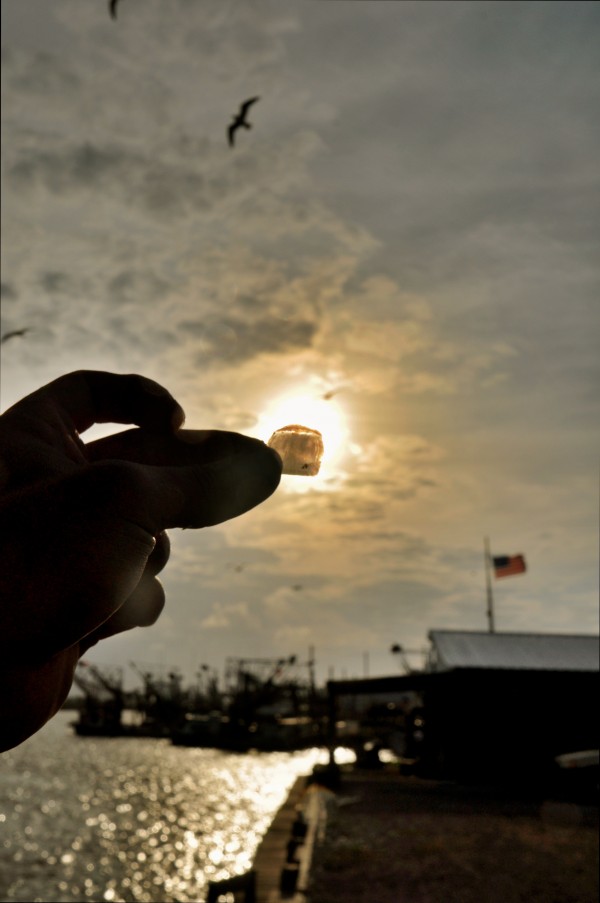