‘The Patch’ no more 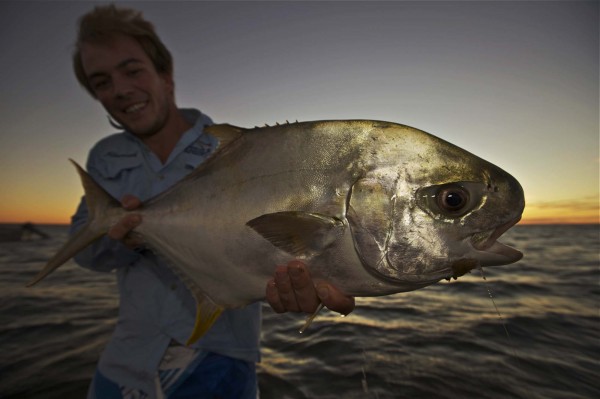 We have this place, well we did, but it’s gone now. It was nicknamed ‘the patch’ and it was unlike any other. There is no real way to explain it, but the story below captures it how I remember it, perfectly.

I had never seen a tailing fish before, let alone a Permit. I hopped out of the tinny that was now sitting high and dry on the mussel bed stretching a few hundred metres either side of me. Rumours had it that as soon as that water was knee deep it was on and boy that water could not come up fast enough. The sky had just started to glow golden and it wasn’t long before the first bow waves were spotted, then more spotted then fish spotted and then tails, tails everywhere; pods of 5-6 fish, pairs, triples, schools. There was Permit everywhere feeding their faces hard in the mussel bed. As you can imagine the sight of all of this had my casting arm turn to jelly and my line suddenly became lead-shot as I stuffed cast and cast again.

I can remember the exact moment it all came right, the sun was just touching the horizon and I was almost on my knees trying not to spook a pod of 5 fish milling around in a tight circle a few metres in front of me. I made the cast just to the left and watched the golden silhouette of a Permits’ dorsal fin and tail kick to where it just landed. I slowly stripped and paused the mantis shrimp imitation and far out, that sensation of the line slapping the blank as it hit still makes my stomach turn. As stereotypical as it sounds the fish took off into the sunset and I was hooked. ‘The Patch’ had me addicted.

Over the years that we knew the patch there was a handful of fish caught and countless doughnut sessions had, and then it all disappeared. For some reason the mussels were gone, along with the Permit and it was never the same again. The last few sessions were sad, we were actually really emotional. The last tide we raced down to there was horrible. We walked along this rubbly mud bank flipping over old broken mussel shells and shrieked with excitement with any remote sign of new life. We had lost our favourite place, it was like a friend had died.

Has anyone else had a location disappear like this before?

Thanks for taking the time out to read this,