The oldest Permit in the world…possibly 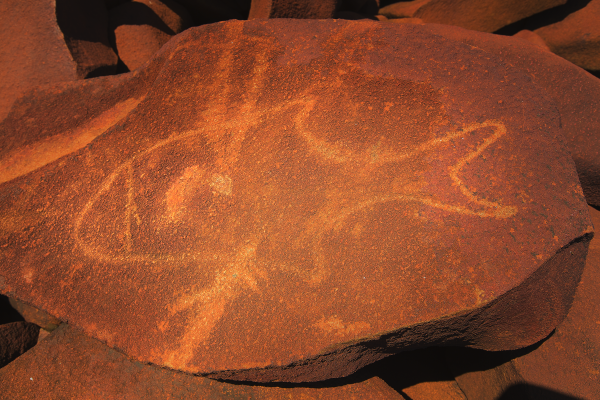 Having explored a vast area of untouched flats over the last few years there is one area in particular that has always stood out to me. To describe it there is a series of long, hook shaped sandbars linked together and on a small island nearby, overlooking it all, there is this indigenous rock painting. Could this be the earliest recording of a Permit? Who knows, but you can’t deny that it has a fair amount of similarity to the shape of the fish that we chased all over the adjacent flats.

It was a place where the fish were more than happy to eat and even eat on the drop, schools of permit milled on the backs of the stingrays who called the flats home and a place where enormous hammer-head sharks ate these stingrays in moments that you’d describe as sheer pandemonium. It was an area that is as wild as it comes yet the stillness, silence and experiences left behind makes me want to drop everything, hop in the car and drive the 1700km back there.

It been a fair while since we fished this region and in a few weeks I’m heading back. It’s a crazy feeling knowing that almost every free moment of thought that I have I’m thinking casts, flies, weather patterns and permit. Who thought that the fly-fishing experience could be so wholesome?

I’ll let you know how the trip goes but in the meantime here are a few photos from the last session we had there.  This fish was spotted with a pod of other fish moving along a small drop-off. In a region where these fish refuse to eat anything, and then refuse to eat a perfect presentation, in a moment of eerie calmness the fish peeled from the school and inhaled the crab as it sank, a few feet from it mates. It’s still as vivid in my mind as the day it happened. 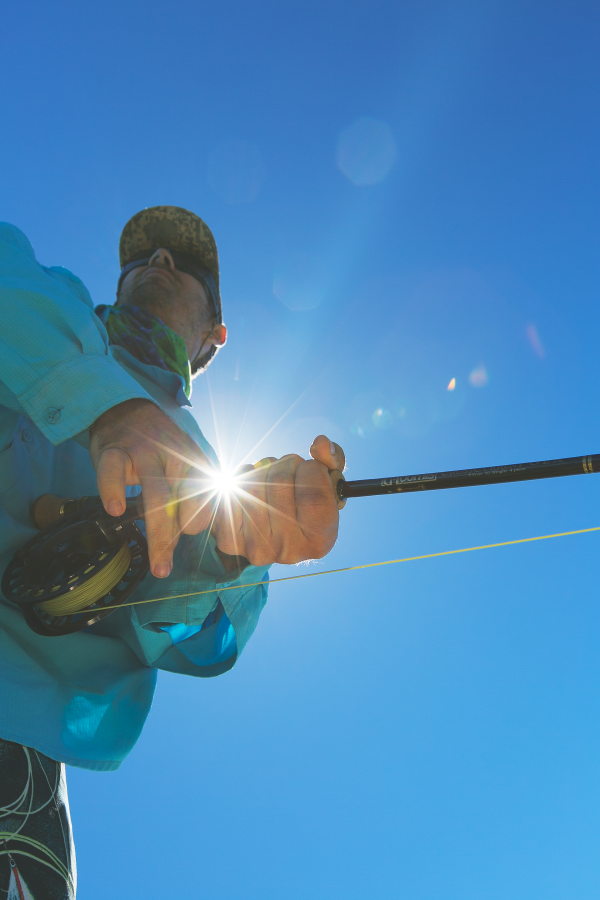 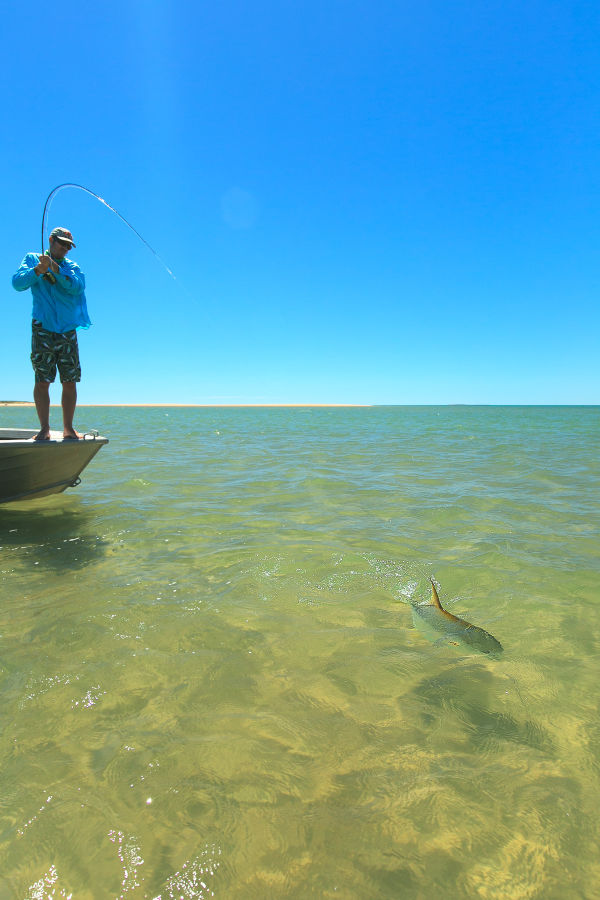 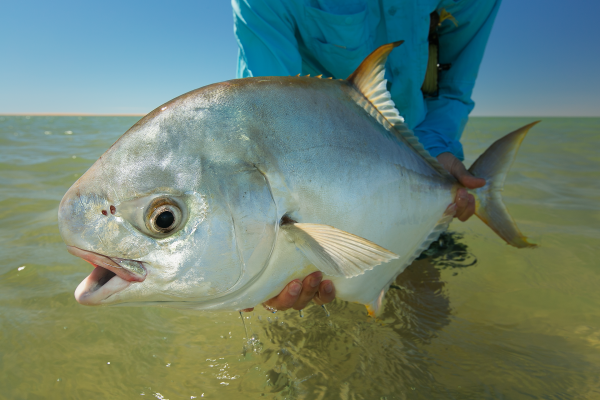