The Most Interesting Carper in the World 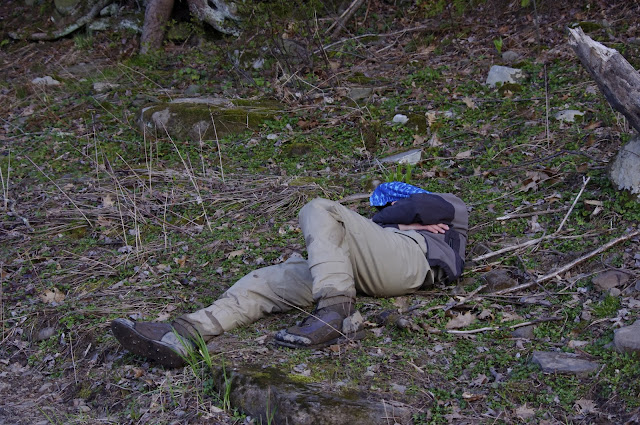 When he trout fishes, he sleeps on the bank, dreaming of carp.

He wears a ghillie suit in urban parks, to fish.

His home water is a place called The Acid Pond.

He sight fishes in pouring rain. 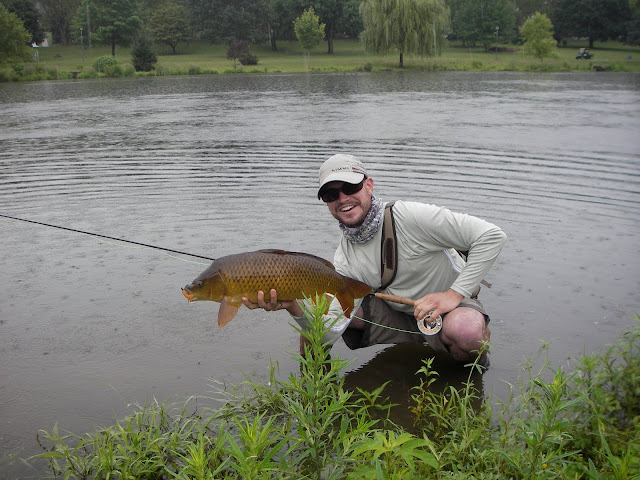 In his urban haunts, joggers, walkers, and creepers know him by his backcast.

He can lure carp within casting range with the power of his will.

He once caught a 20lb goldfish and narrated the experience with 12 different forms of the same curse word. 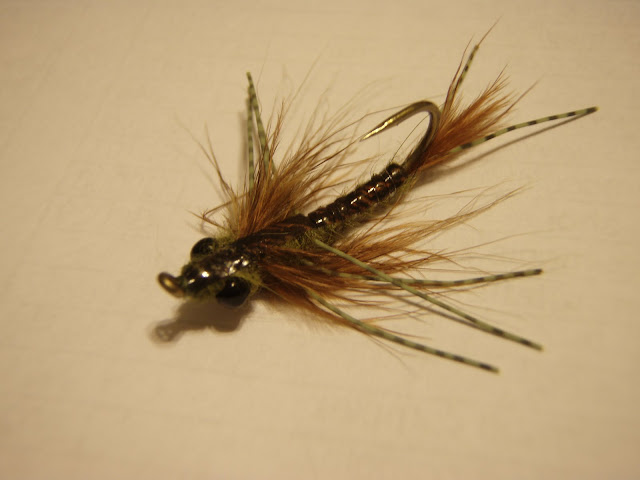 He wet wades in the dead of winter.  In jeans.

He invented “The Damsel” only to see it show up in the Orvis Fly Catalogue two years later.

He came to the Caribbean and proclaimed he’d rather be carping.  Twice.

His pack contains a small fly box, a four-pack of Red Bull, and nothing else. 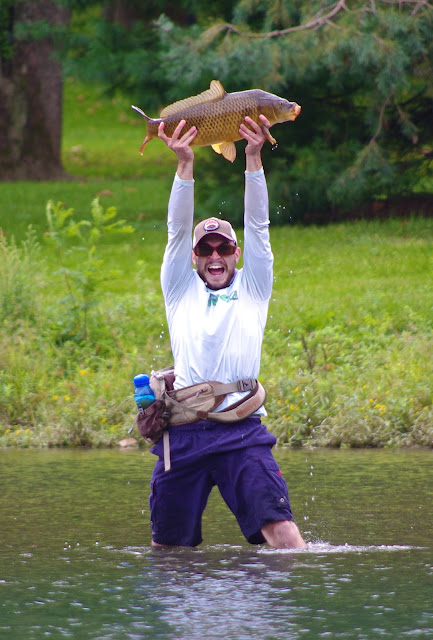 He once built a prehensile leader that allowed him to animate his fly like a marionette, but lost the recipe.

We once withheld a newly discovered carp hotspot from him. Until his heart visibly broke and we caved, fearing for his life.

He subconsciously compares every fish to carp and finds them wanting. In every category.

He once caught two carp. At the same time. 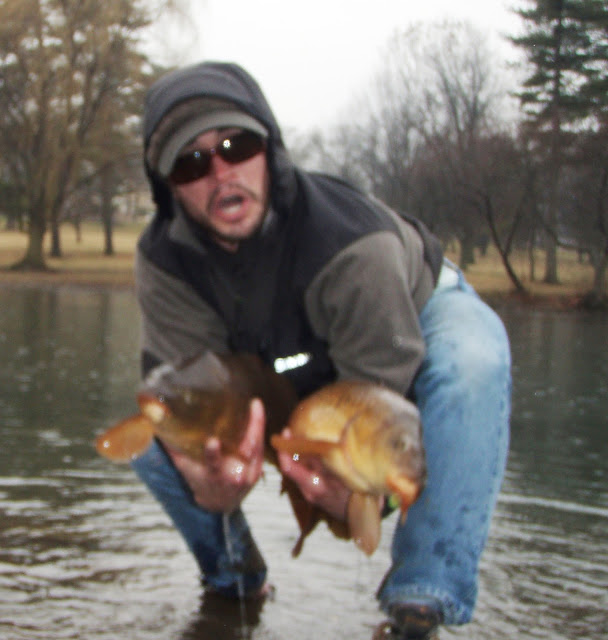 He has a pet dragonfly nymph that he’s trained to pose when he ties.

He says he’d take a carp over a bonefish any month of the year, and means it.

He carps every day, or he’d have a job. And a girlfriend.

He sometimes ice fishes for carp. With a 5wt Helios. Which has been replaced four times. 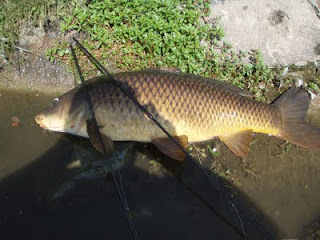 He once persuaded a farmer to let him fish his grass carp pond for sunfish, then caught the grass carp. He wasn’t allowed back.

His flies are inspired by equal parts entomology texts and the circus.

He has spent 12 hours straight just looking for carp, without ever seeing or casting to one, and called it a good day, dozens of times.

He doesn’t always fly fish for carp, but when he isn’t, he sure wishes he was. 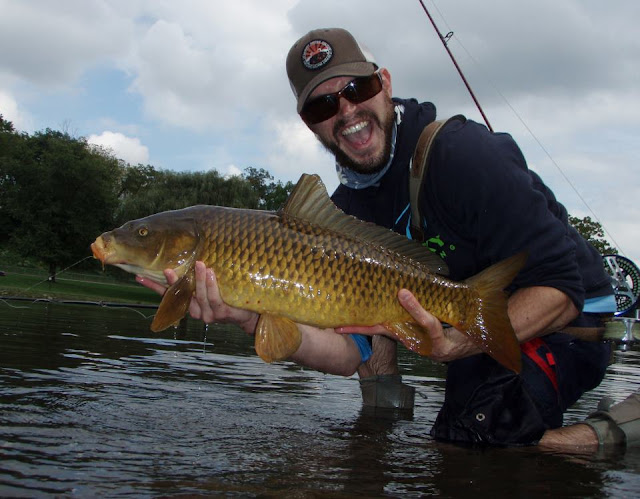 He is the most interesting carper in the world.