The Keys to Life

It started off as just a group of people with a common interest. Last summer, Jon Bull of Ankona Boats put together a small tournament for owners of Ankona Boat’s skiffs in the Tampa Bay area. Everyone met each other and had a blast. Ever since then, we have organized three hang out events for Ankona skiff owners on our own. First one was Flamingo, then it was Titusville, this time we all agreed on the Florida Keys.

It’s becoming a thing every few months. It’s not even really about the fishing, but the great times with the group of friends is what it’s all about. 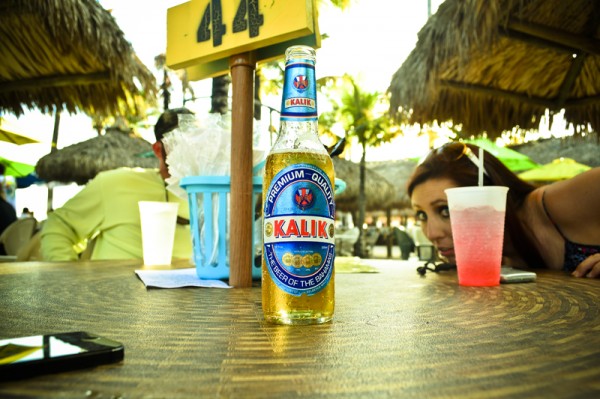 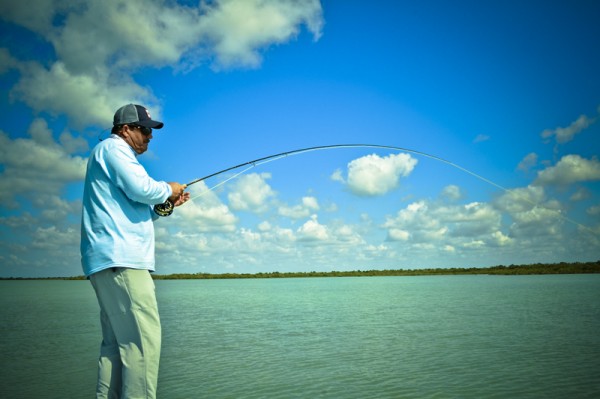 This time, we all gathered at Gilbert’s Resort in Key Largo. We did some fishing, some drinking, some billiard, and just hanging out. Met some new fellow Ankonian’s that made this their first event, and just had a blast. And honestly, didn’t even do as much fishing as I expected. But with that all, there was still some fish in the skiffs, and great times.

First toast of the weekend! 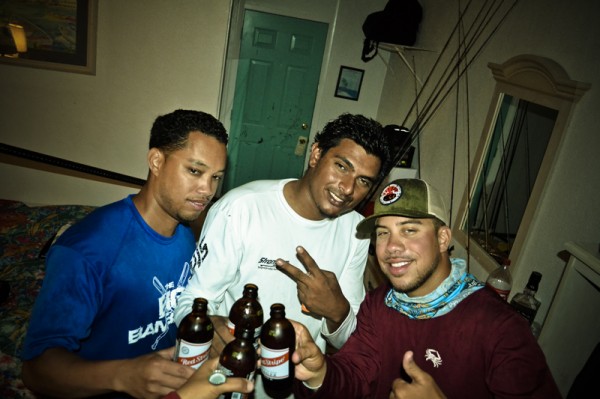 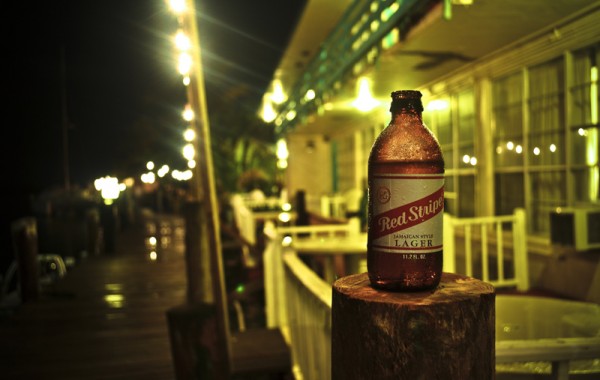 Friday night, I fished with Ryan “Butters” on his Copperhead. Found a few fish on some lights, but much less than the past few weeks. After a little while, we ended up at CJ’s for some pool. 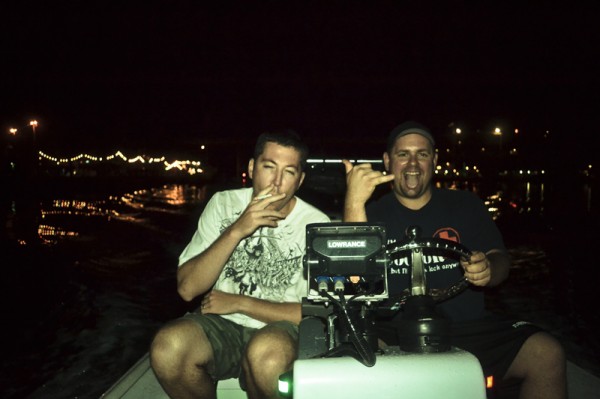 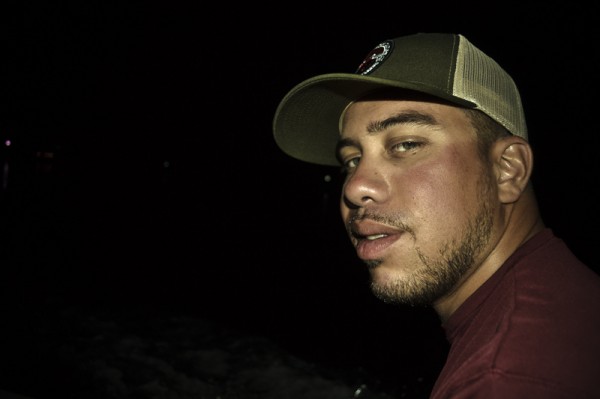 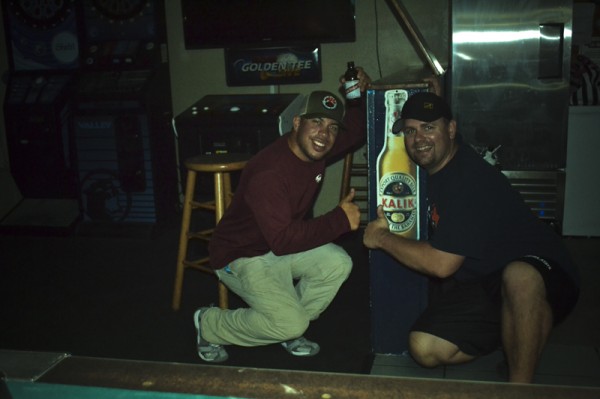 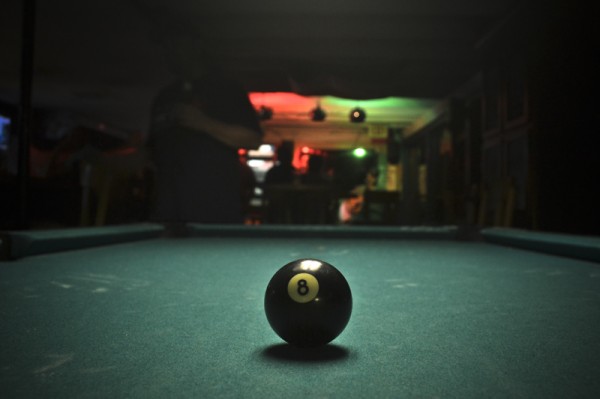 Saturday, got a late start and headed to Islamorada by my lonesome, as everyone else stayed in bed. First I went out to the oceanside to look for Mr. Megalops, but the wind was howling from the east, didn’t have much vis, and it was tough. 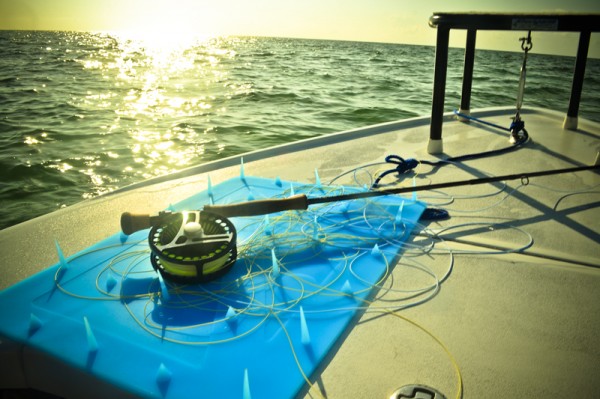 After a while not seeing a ‘poon, I decided to run across into the park. Then, I had to figure out how to pole myself to spooky fish and make a cast with the fly rod and realized it was almost impossible. Poling the skiff was a breeze off the bow, in reverse, but quietly putting the pole down and grabbing the fly rod with a stiff wind was tough! After spooking a few laid up fish, I finally was able to successfully make a cast at a couple fish. Hooked up twice, both fish were over slot, but lost both fish to nonsense. Fly line wrapped around the push pole, as I’m doing a balancing act on one foot as I cradled the fly line bucket. 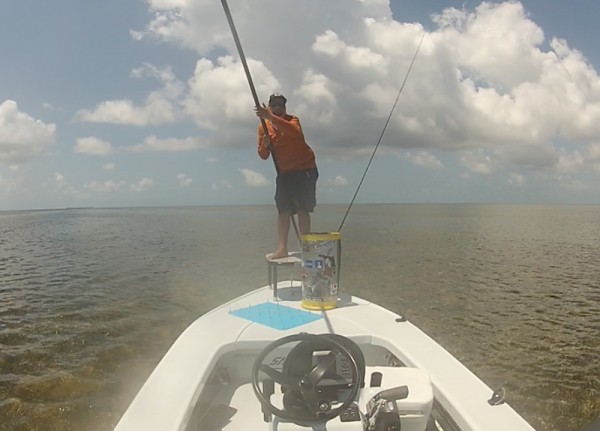 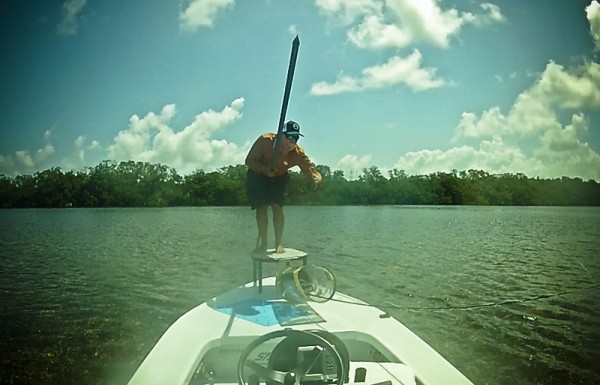 Decided to call it a day after I dropped the push pole and it slammed onto the deck as two bonefish approached me.

Got back to Gilberts and we all exchanged fishing stories over some brews, fly tying, and grilling. 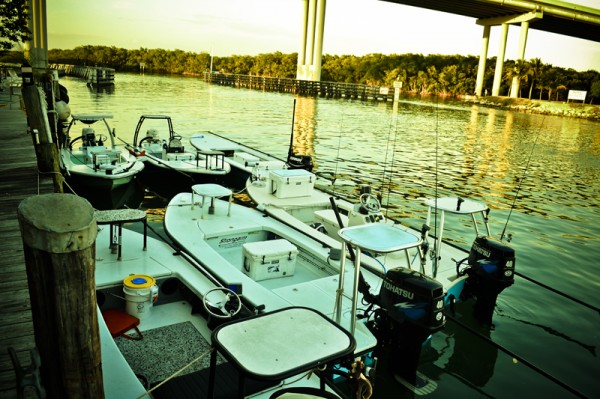 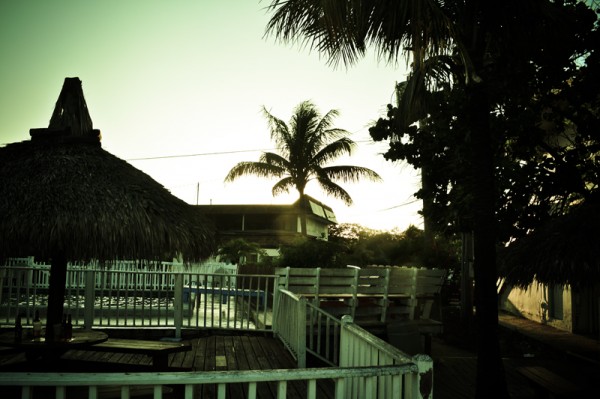 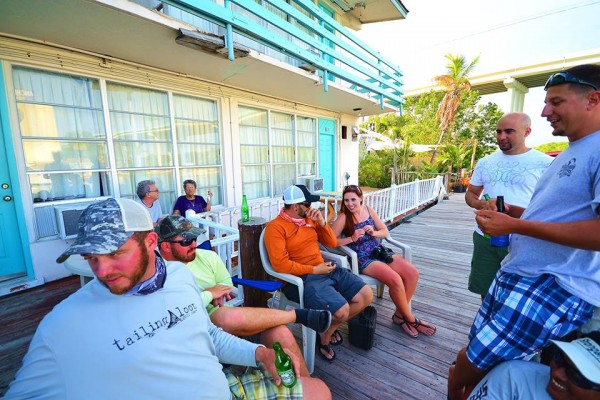 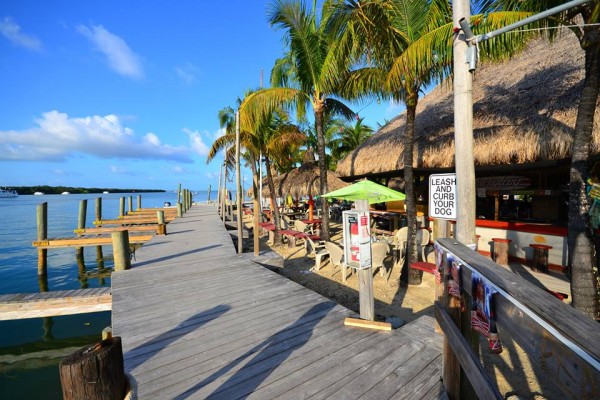 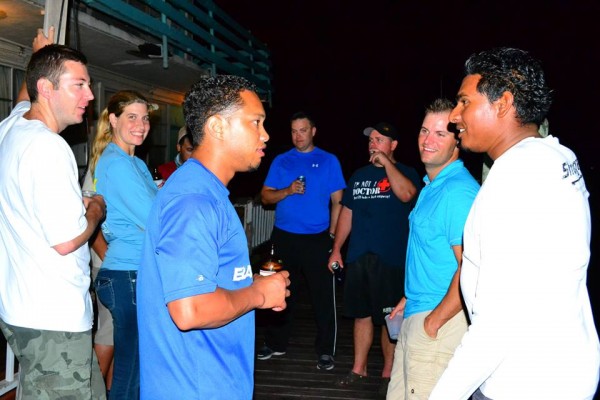 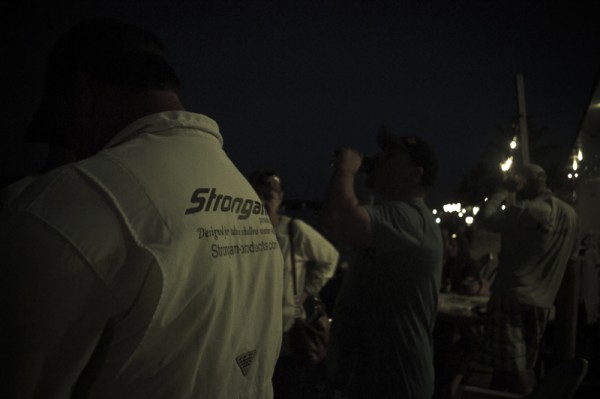 Woke up at sunrise with a plan to fish a few hours. I went out with Bob Reeves of Strongarm Products on my skiff to look for reds up in the back bays of Key Largo. Had a blast fishing with the man, it’s been almost a year since we last fished together. Hearing stories of a time when he guided those very waters for a living. Then we all met up for lunch and some more billiard before packing up and heading home. 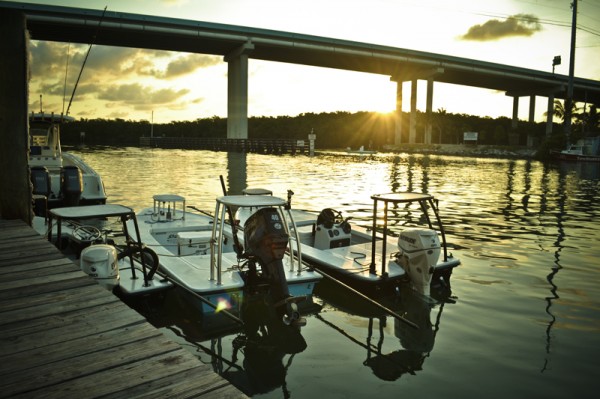 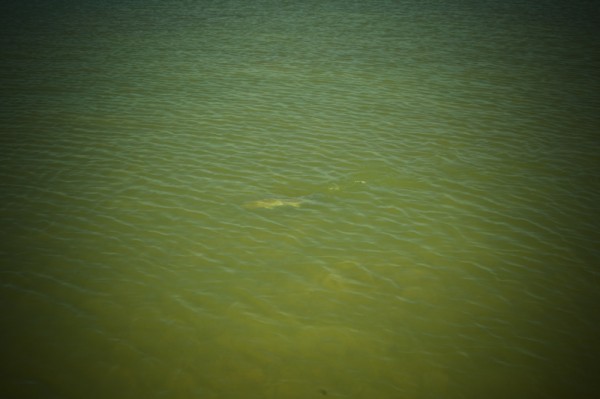 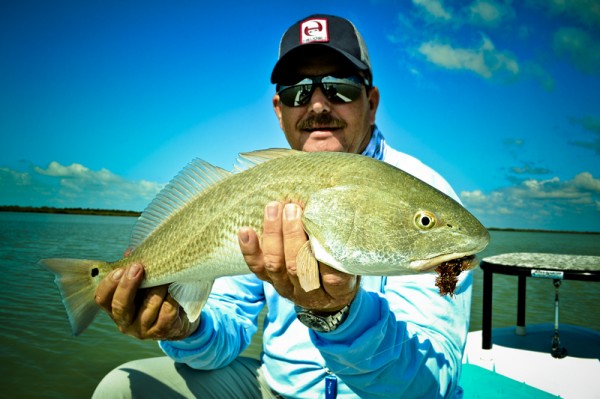 Here’s Warren with a stud red 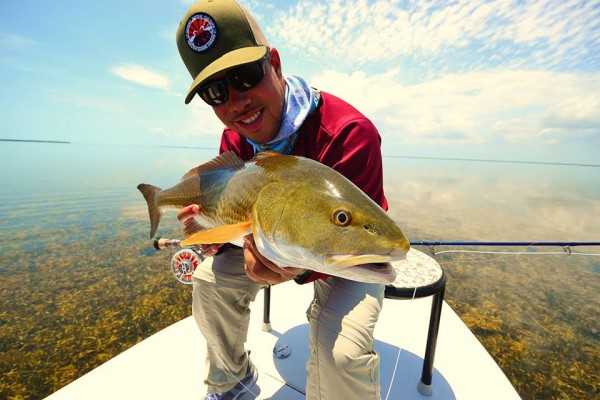 All and all, it was a successful trip. Alissa caught three sweet reds on fly (I believe those were her first reds on the long rod), Good friend Mike Cole got some fish as well as they explored new territory. We all got on fish, and had a blast. Some of us only had to drive 30 to 60 minutes to get home, while others had a 5 to 6 hour drive ahead of them. But all and all, it was all worth it.

Here are some random miscellaneous photos from the trip.

Ryan and Goose aboard Ryan’s Copperhead 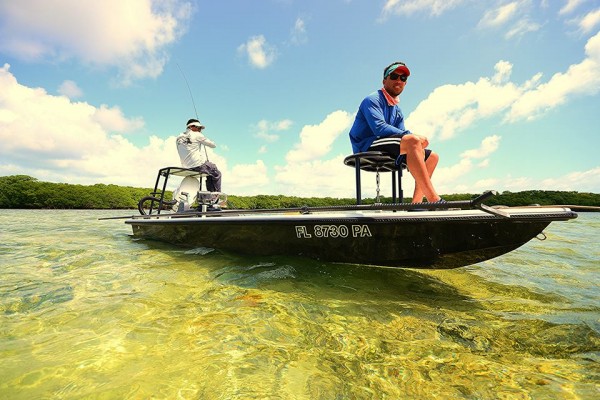 Matt and Kelly Cox on their Copperhead 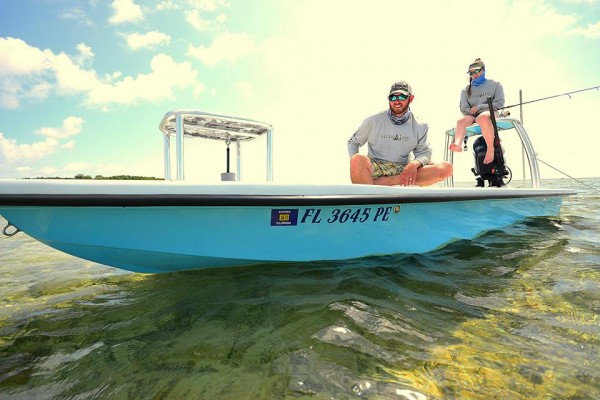 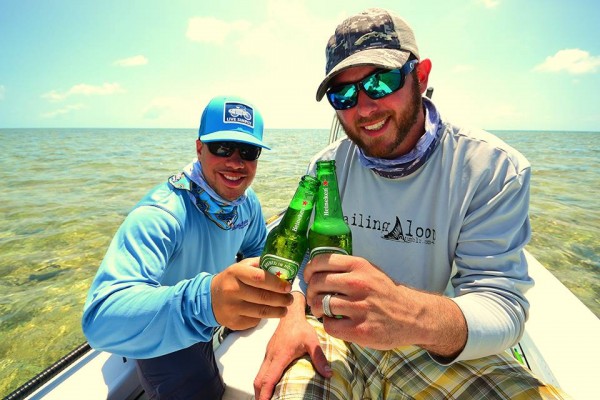 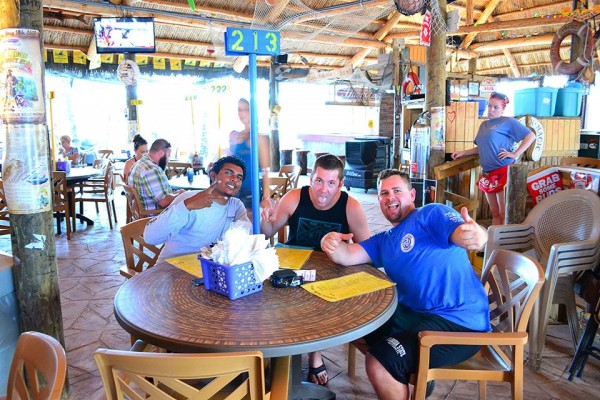 Some photo’s in this post are by Warren Chin, the rest are by me.