The End is Near

With every day that goes by, the end is coming rapidly. These warmer days are proving to be bringing in a lot of big fish. The migratory big reds that call the flats in Flamingo home during the Spring and Summer months, are beginning to show strong. These fish are a sight fisherman’s dream. As spooky as bonefish, in a foot deep of crystal clear water. These beasts come in on average at 30″. Mix those in with the residential mid slot fish that roam the flats, and it’s a recipe for an excellent day on the water.

It had been a few weeks since I last made it down to Flamingo. A few bonefish wade missions that ended deep into my backing, with nothing to show. It’s all I had to feed my addiction. And although we had great weather last weekend, I was stuck on dry land taking care of some stuff. I was not going to let a little wind ruin my weekend.

As the days went by, leading to the weekend. The wind report began to give hope. It appeared the morning would be nice, with the winds picking up drastically by lunch time. So I hitched the boat up and was on my way to Don’s Bait & Tackle in Homestead; to meet my good fishing buddy Alex Hernandez. I made it to Don’s at 5:05 where we hung out with Ashley briefly before going on our way. We made it to the Flamingo marina as the sun was breaking the horizon. We were on the water and on our way. We made quick work and got onto large schools of lower and mid slot fish to start off the day. We picked a few off in the slick conditions. We decided to poke around and look for some snook and managed to get one to the skiff.

We did some more exploring around areas to see how true the Spring patterns are showing. In some areas, the fish are acting as if spring is in full swing. Whereas other areas, not quite. If we get a few more weeks of this warmth, I’m sure “Linsanity” would break loose on the flats. One last stop proved to be a good one. As soon as we get into range, we spot a big tail waving us down. We quickly went over to give it some attention. Alex made quick work and had the fish inhale his perfectly placed fly. After a nice fight, the fish was in for a couple pics and was back in the water. It was this moment when the fishing gods said enough was enough. They turned the blower on high, trying to keep us down. But we stayed at it chasing the big fish around the flat. It started to get real tough to put a fly infront of a school of fish in a 20mph headwind. We caught a couple more and ended the day feeling good about ourselves. A few mishaps on the way back home, but nothing that some time, money, and positive energy can’t take care of.

I have some GoPro video of the biggest fish of the day from cast, to set, fight, and landing of the fish. But for some reason my GoPro videos are acting up. Going to try and figure out what’s wrong with it and get something together.

Some Photo’s taken with my Nikon, others taken with Alex’s Canon. Also a GoPro image while I was fighting my first red of the day.
32.5″ Redfish was the highlight of the day. 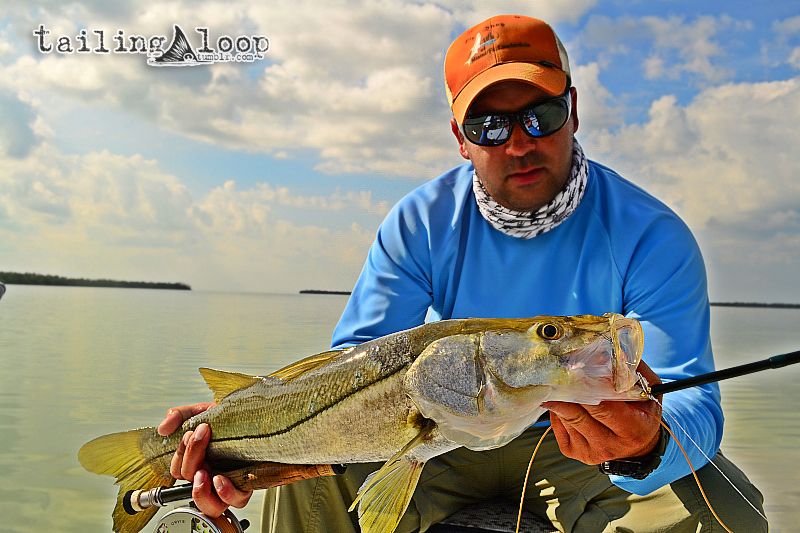 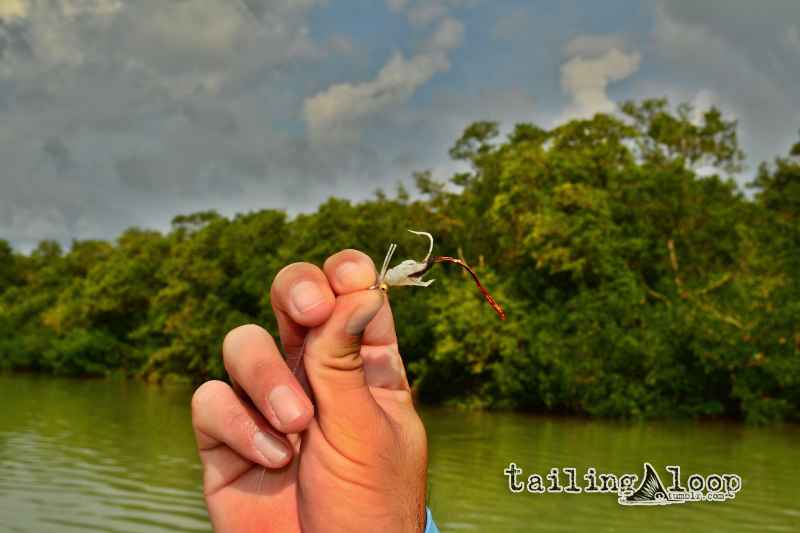 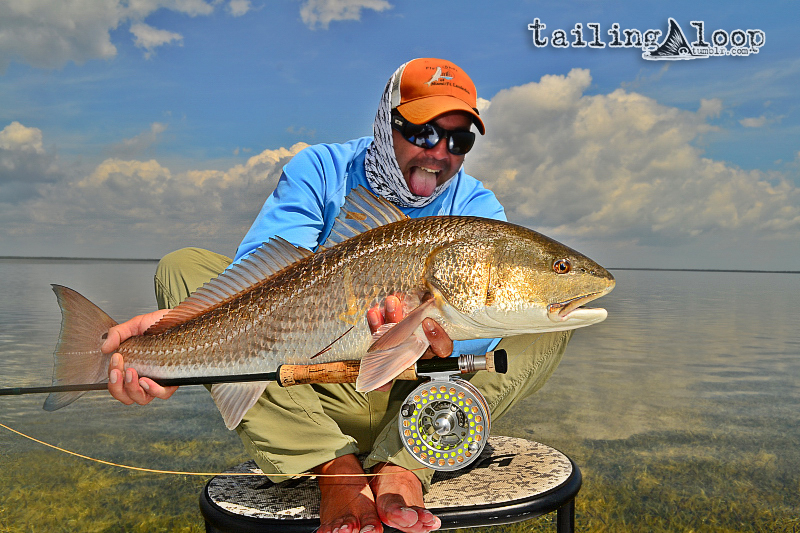 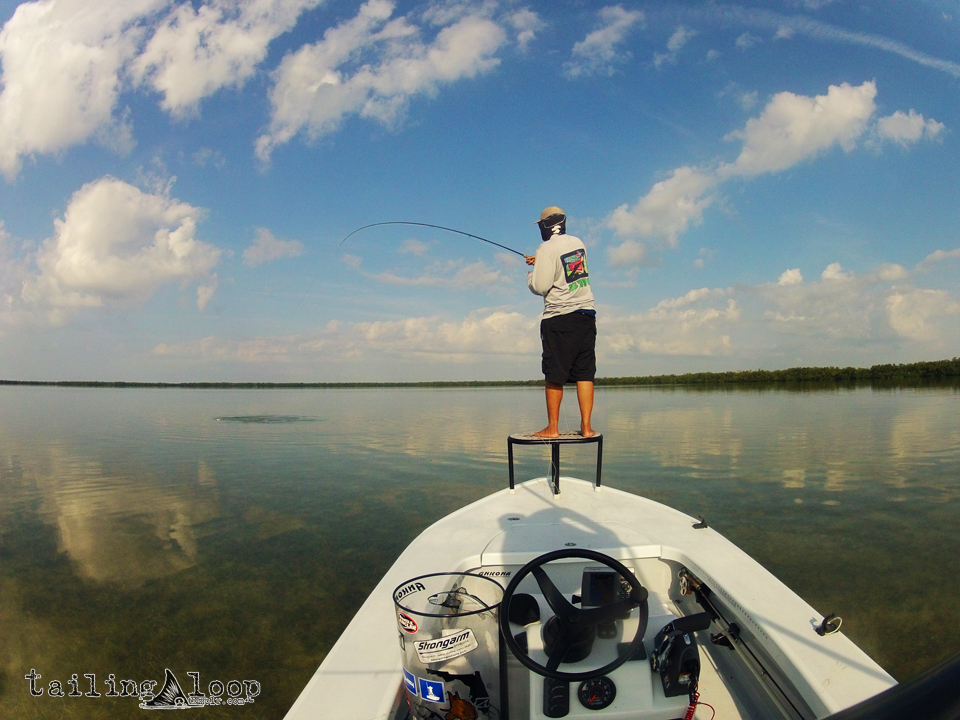 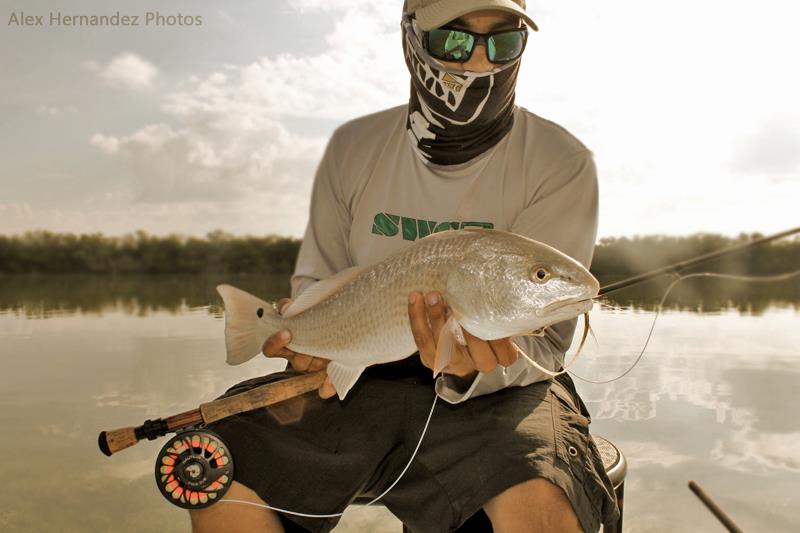 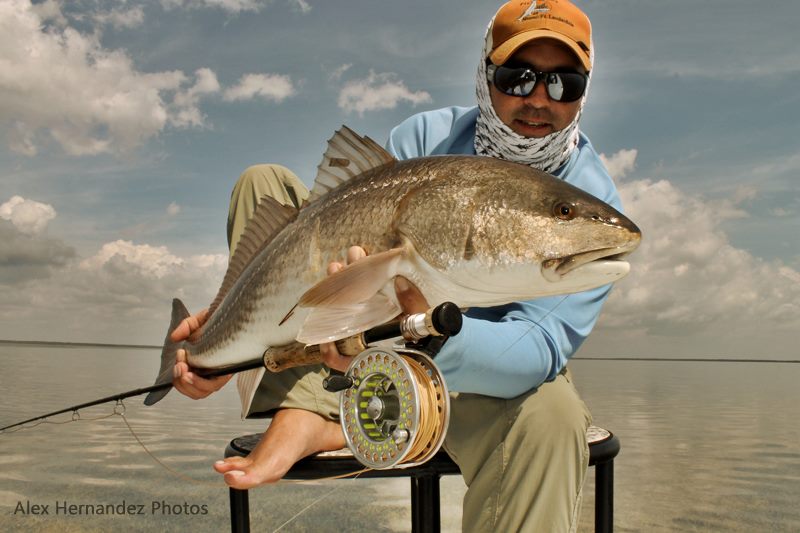 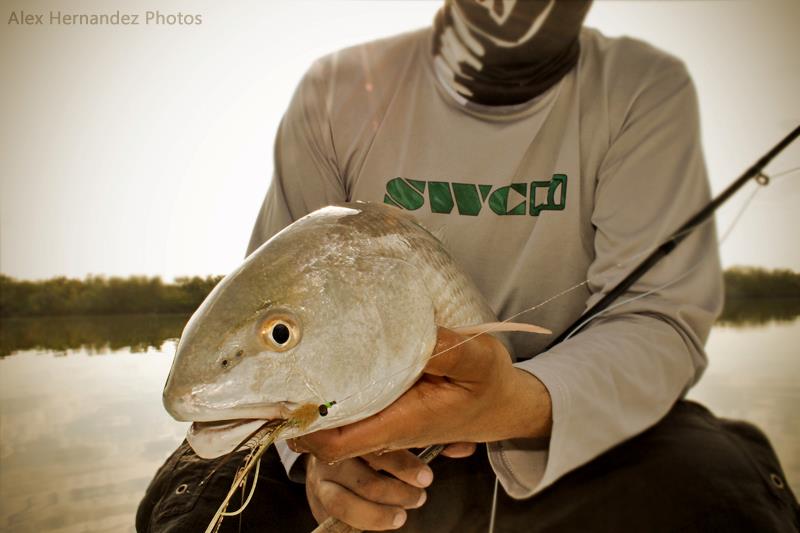