Cloudy with a chance of reds

My favorite fish in the world is the dolphin. They taste great, they fight hard, they eat flies and they look awesome. 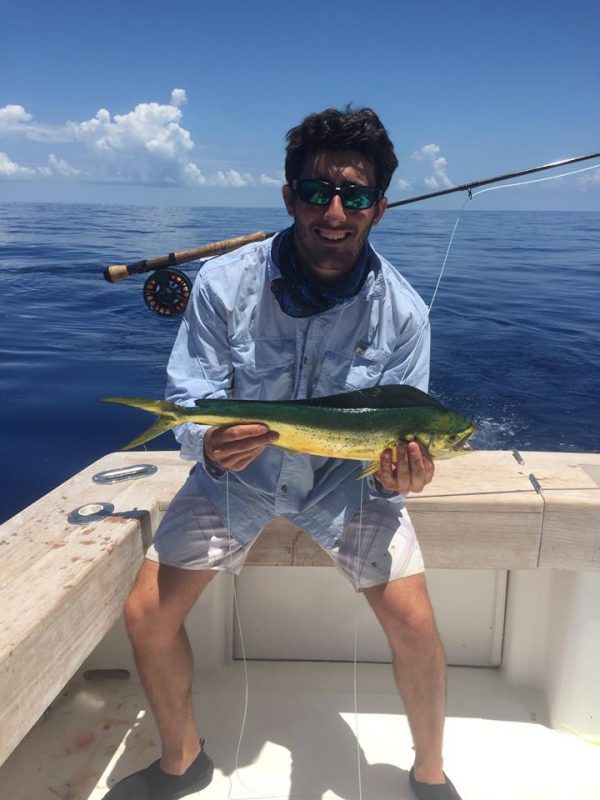 I was able to get a weekday off with Hard Core Fly Tying (HCFT) ambassador, Dustin Pack, to go explore a local creek that we have been eyeballing on Google […]

Happy New Years everyone!!!! I wanna start by apologizing for the lack of posting in such a long time, I recently moved to a rural area with no internet. Aside […]

Life of a convict

Its getting cold here in Tampa Bay, kicking off the 4 month sentence where it seems every backwater mudflat has a large general population of convicts putting in time. Everywhere […]

A short little video of fly fishing the low winter tides of Naples florida. All the best, -Patrick Rhea