Just getting back home from the beautiful panhandle of Florida where we hosted the 2nd Annual SWC Redfish Classic. The tournament was a great success and we are very proud to build with the fishing community in and around Destin. Every time I make the drive home from that region, I’m always overwhelmed with the quality of the residents. The people up there (I’m in Tampa, so yeah, up there) are on a whole ‘nother level of acting right. Everyone is friendly, fishy, and grateful for what they have. It’s just an awesome thing to get to witness, and if you haven’t been, you should definitely put it on the list. Beautiful water, fish and people… You can’t go wrong! 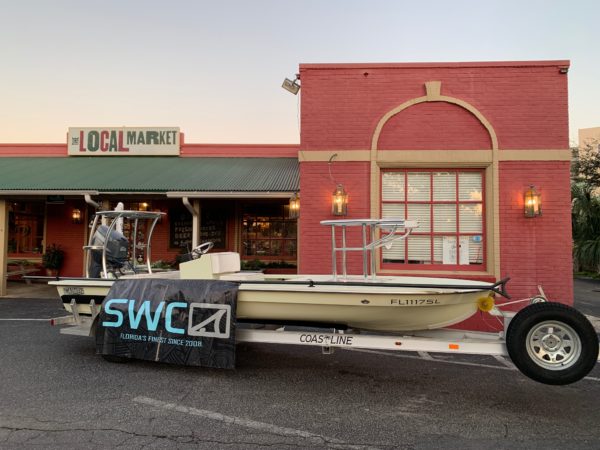 On to the Tournament…. The goal is to catch the most spots for the day. While the most common Redfish typically have 1 spot on each side of their tail, it’s also pretty common for them to have multiple spots. Maybe it has one on one side, and two on the other? Maybe it has no spots?! Maybe it looks like a leopard and has a hundred spots?! (However this is pretty rare). Each spot caught counts for 1 point if caught on artificial, or 2 points if caught on fly (because it’s a bit more challenging). Bait of any kind live, or dead, were not allowed.
There was also a raffle, and a Calcutta, both of which would have their proceeds to 100% benefit the Choctawhatchee Basin Alliance. In the raffle, we had an 8wt Cinder fly rod donated by Walters Fly Rods, 2 pair of Power Plant Sunglasses by the always awesome RCI Optics, a custom Seadek Snook Pad and a full box of hand-tied flies from Team Castnblast Charters, and a custom casting platform donated by Destin local Weldon Marine Fabrication. For the Calcutta we collected 5.00 from each willing participant and drew a random number from a hat to determine the magic number of spots you would have to catch to win the money. As soon as we told everyone that if nobody caught it, that the money would go straight to the CBA everyone that was on the fence jumped right in on it. That’s just the way the anglers up there are, and it’s a beautiful thing. 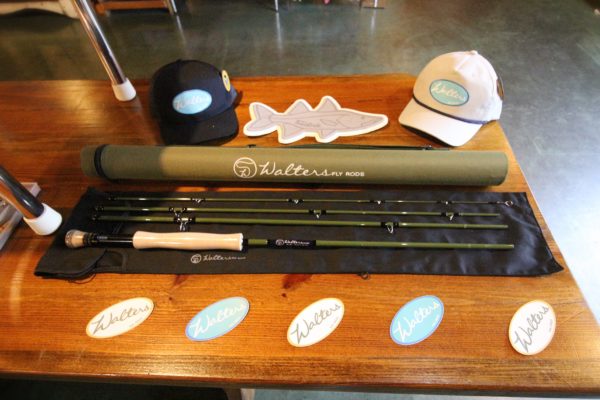 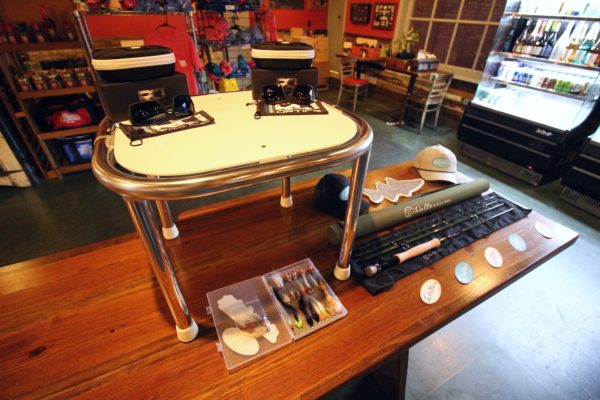 The weekend started at the Captain’s meeting, at the awesome Local Market – Destin. There was food provided by their next-door (sister restaurant) La Paz, and an assortment of delicious craft brews available for the anglers. The Local Market and La Paz are loaded with really cool art that the owner Chatham has collected over the years. He also mentioned that he is adding a pinball machine soon (one of my favorite games) so this place keeps on getting better and better in my eyes lol. We ended up getting 38 total anglers signed up, as opposed to 24 from the year prior, and we did a really fun fly casting challenge in the parking lot before turning in for the night to rest up for the morning. 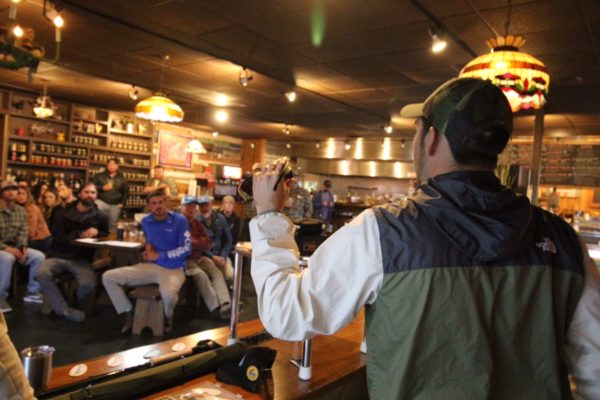 The morning of the tournament was met with pretty strong winds, and not a lot of water. However, it was also freezing cold lol. Luckily, the sun was out, and there were little to no clouds in the sky, and throughout the day the wind had died down considerably. I personally wasn’t fishing the tournament, but I went out with Captain Royce Dahnke of Castnblast Charters, and Nick Weldon from Weldon Marine Fabrication. We drove far enough out of the way to hopefully not put pressure on the anglers in the tournament, and we saw lots of big Redfish. They also saw us however, all day, and they didn’t like what we were throwing at them when they did let us get close enough to get a fly to them. So the fishing was tough, despite the excellent appearance of the sun all day. 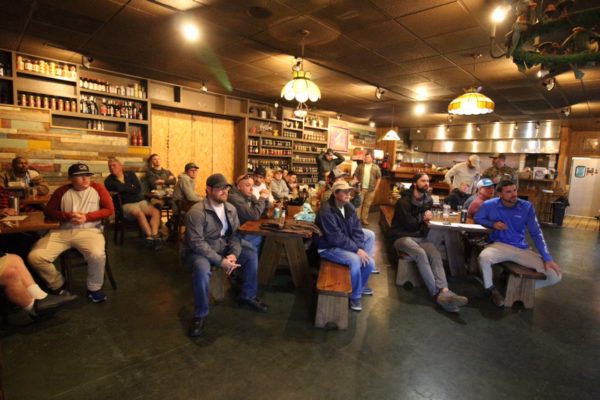 SWC was extremely honored to host this (somewhat experiential) event, and after a second year of doing so, I truly believe that this is something that we will be doing for the years to come. The people, the location, the other businesses involved, and the fishing, are all so special, how could we not want to come back?! Thanks to everyone who helped to make it happen, and congrats to the winners! 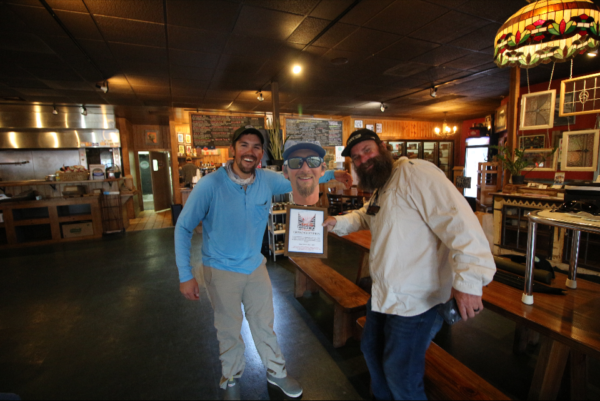 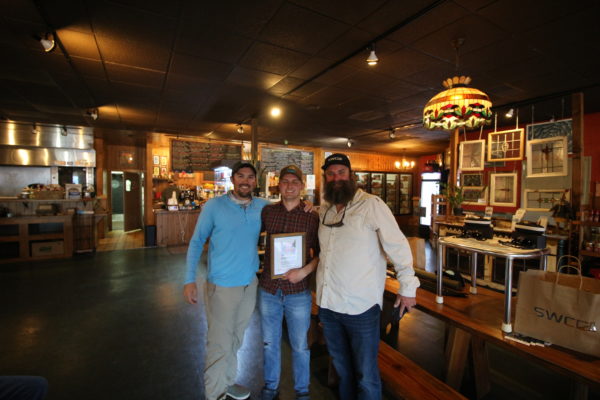