Myself, Capt. Derek and DJ Dan decided to take a road trip to the mainland for the SWC Christmas party. We packed up the kayaks and fly rods and every other piece of fishing equipment you could fit into an F150. After many wrong turns we made it to the motel.  Thank You Dan for being such a great backseat driver! A quick McNugget combo dinner and many Budweisers later we called it a night. The next morning we hit some unfamiliar waters. Many trophies were seen…few were caught. Dan struck first with a nice 33″ red. Shortly after I followed up with my biggest redfish ever. Estimated in the mid 40″ range with a massive head. Thank you Captain Derek for taking all the pictures! After a long day of paddling and driving we finally made it to the Christmas party. It was great to see everyone and meet so many new people! Barfly was a really cool spot. The huge amount of toy donations collected was very impressive and really a great thing! Thanks again to Vince and Jenn for opening their home to us. A great time was had by the whole crew! I’m looking forward to seeing some of the party pictures.    It was seriously an effin rad weekend! 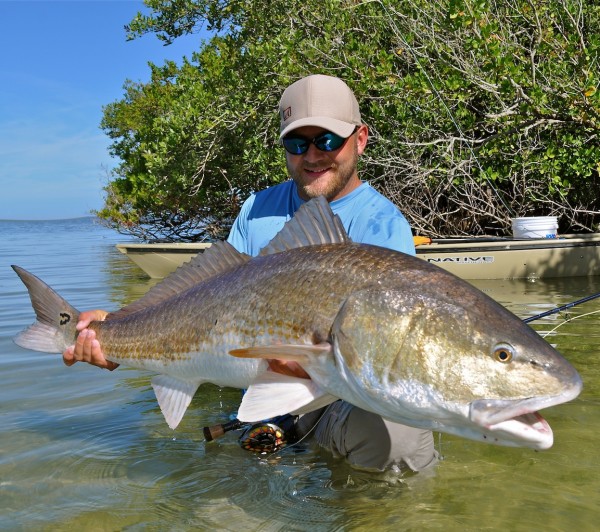 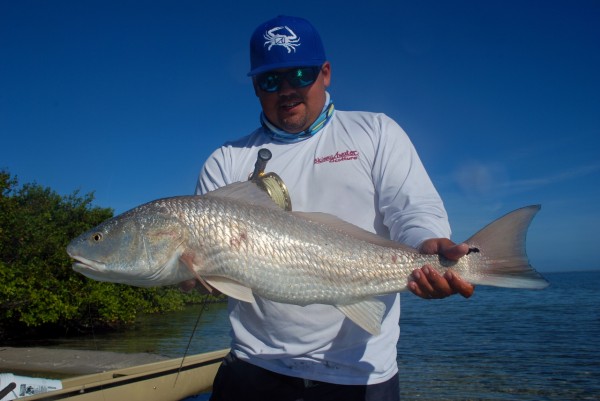 Special thanks to Ryan Curley ( commercial tyer for Black Fly Outfitters) for the Rattle Demon…it was designed for giant black drum and redfish…worked like a charm! 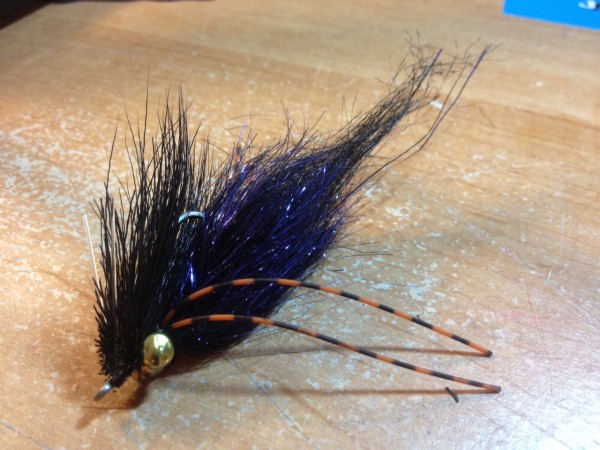