I’ve been working all this week due to the fact that I actually have a job now besides Djing. Sunday was my only day off. The weather was predicted for smooth sailing, so I couldn’t say no. Earlier in the week my friend Robert asked me to take him fishing so he tagged along with me. Robert has never seen or caught any of the inshore game fish such as redfish, tarpon, or snook. It was his first time in the park and his first time actually fishing the flats. I knew with the right weather and positive attitude a great day lie ahead. Sunday morning we got to early start. Loaded up the Diablos and off we went. Since the predictions called for light winds I took my peacock 6wt rod to make the day a lot funner. Since it was Robert’s first time in Flamingo he brought shorts <<<< rookie mistake. I thought he would have the common sense to bring some pants, oh well not my problem!!! Since we got to the ramp early, the mosquitos weren’t an issue. We quickly grabbed our paddles and made our way to the beautiful flats of the Everglades National Park. Once out there, the conditions weren’t slicked out as they predicted. We saw some rain showers that were headed our way. The water was really choppy so I decided to take a quick nap and let the bad conditions pass us by. I knew once the showers passes by us it was gonna calm down. After 45 minutes of waiting around we finally got the window we were waiting for. Tails up and we did damage right away. First two hook ups of the day was a double hook up. Robert caught his first redfish ever. Man was he happy!!!! 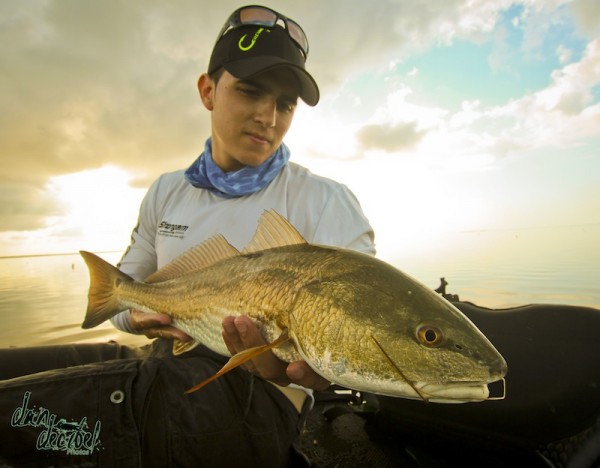 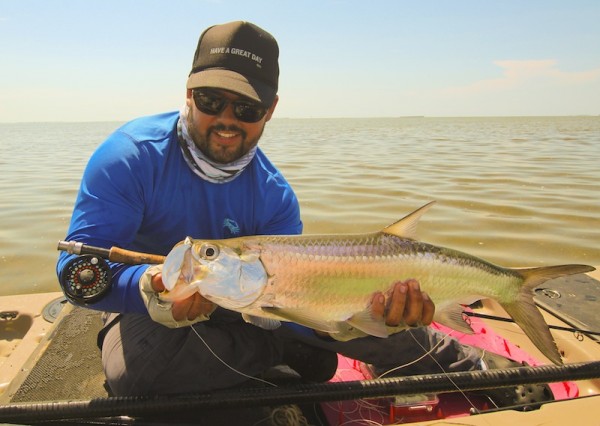 From that moment on, Robert was on his “A” game. He caught bunch of reds. I’m so glad I took the 6wt it was so much fun watching the reds bend the hell out of that small rod. All the reds that I hooked up there were so close every single time I saw the reds gulp in the fly. It was awesome seen Robert hook up through out the day since he had never done this type of fishing. I didn’t take too many pics I usually do I just tried to fish as much because we had to leave early that day. 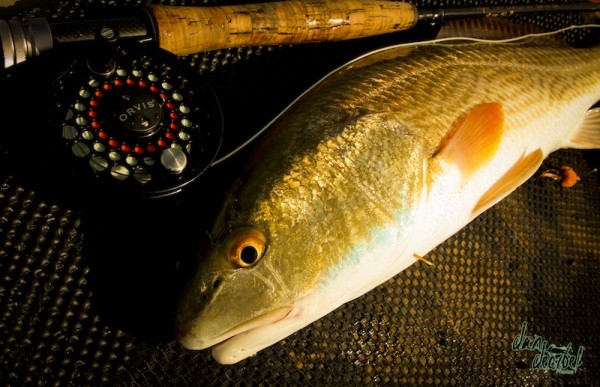 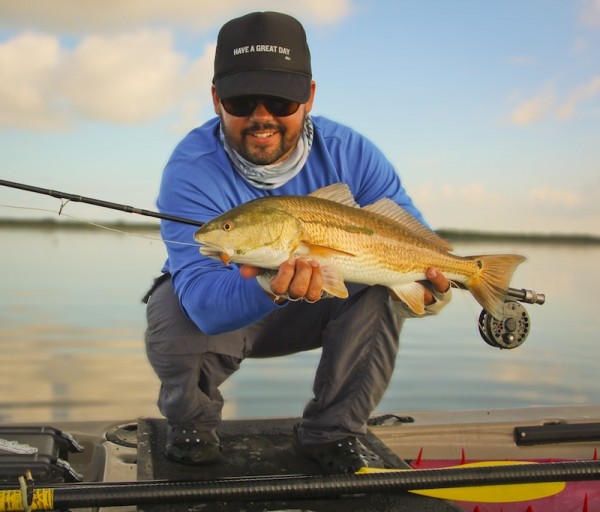 As we were searching the flats I saw 3 juvenile tarpon that were crawling in like 8 inches of water maybe even less than that. I quickly got in front of them. They lay up for a quick second looking straight at me. I dropped the fly in front of them and all 3 fish went at the fly trying to eat it until finally one decided that he wanted wanted to be the model for a pic. It was so awesome watching him jump and taking line from the 6wt. He put up a nice fight. I finally got him next to the Diablo. Robert snapped 2 quick pics and off he swam. I was so happy!!! 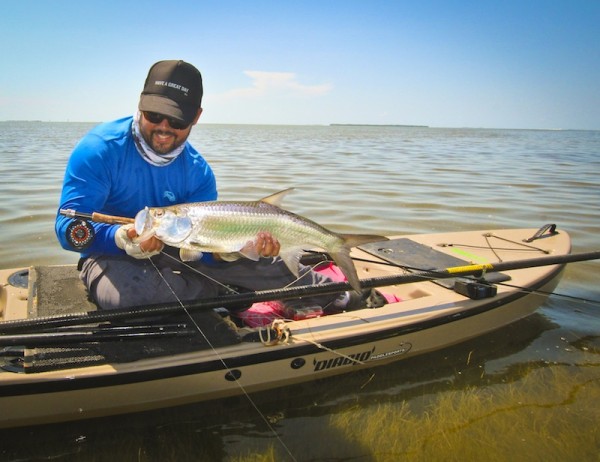 As soon as I released the poon I saw a sting ray about 40 feet behind me. I quickly told robert there might be a redfish or swimming with the ray. I told him hurry up and launch a jerk bait. As robert was putting the camera away I stand up and confirm that there was red swimming with the ray. Robert made a perfect cast and it was game on!!!!!!! 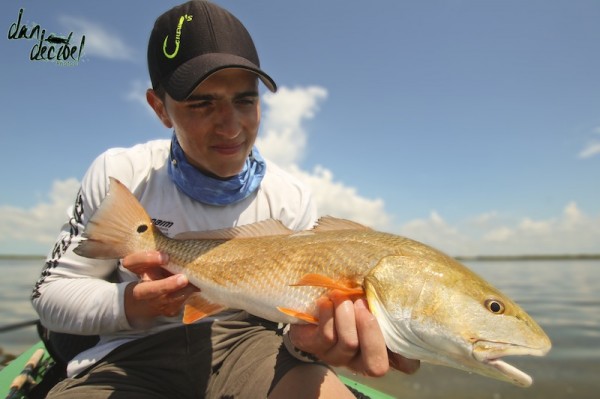 I had god amount of shots at Sheepshead but they wouldn’t eat!!! On our way back we saw this Crocodile trying to hide. I think he was looking for a quick meal? I couldn’t resist getting the photo as I usually do. I got up close and real stealthy to the point where I was about five feet away to snap the pic. 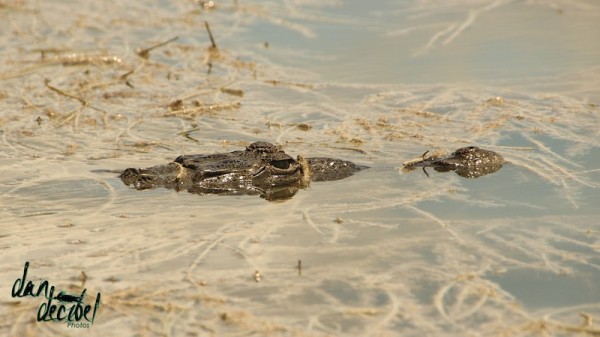 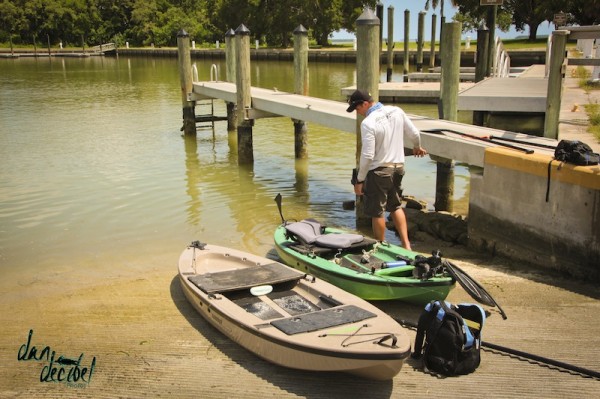 Back at the boat ramp we were super tired since I only slept about 4 hours since thursday due to work and Djing. I really didn’t care how tired I was because we had a Fun day in the park. It was even better showing a friend a sport that I am so passionate about.