Spring is in the Air

High sun, decent winds, and days of clear skies. Finally, Spring is officially here! I did some fishing the past week, and the weather was a bit inconsistent, but I was able to get two good days in, and on foot. 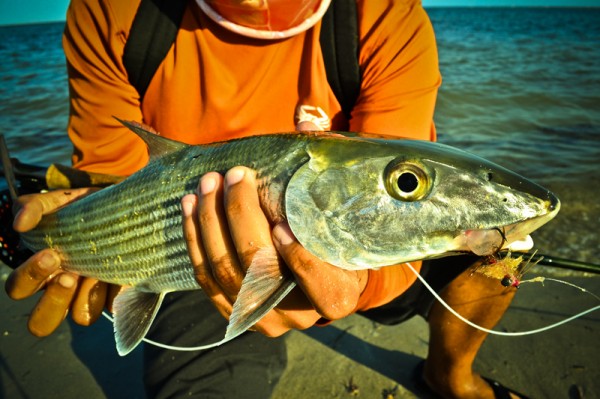 A friend hit me up to go harass some peacock bass, so we tied up a few clousers and were on our way. 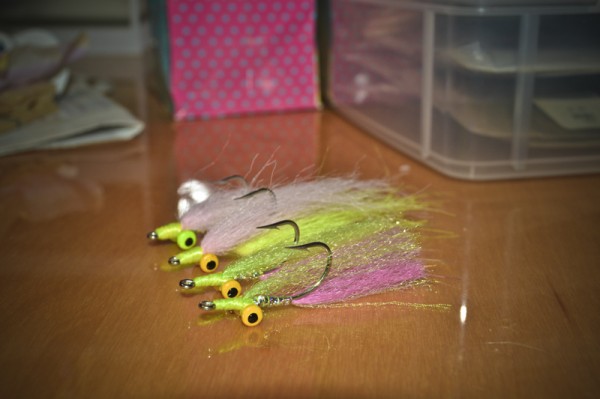 The high sun and hot weather made for aggressive fish cruising the shallows looking for minnows.
They sure put a nice bend in the 6wt. 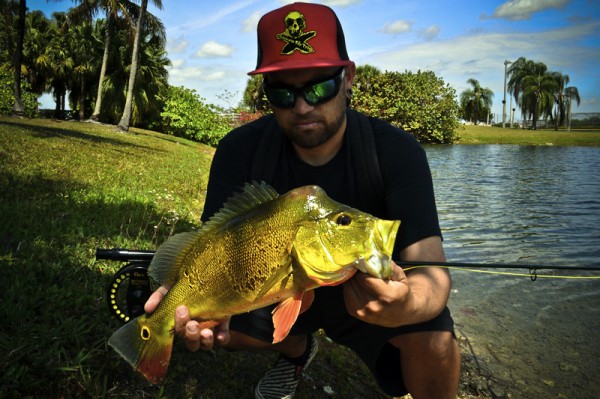 Then we made our way to a flat off the edge of a bank. The shallow area extended about 80ft at the furthest point. The fish would come in from the deep and assault minnows.
We caught a nice amount in about 45 minutes before calling it a day. 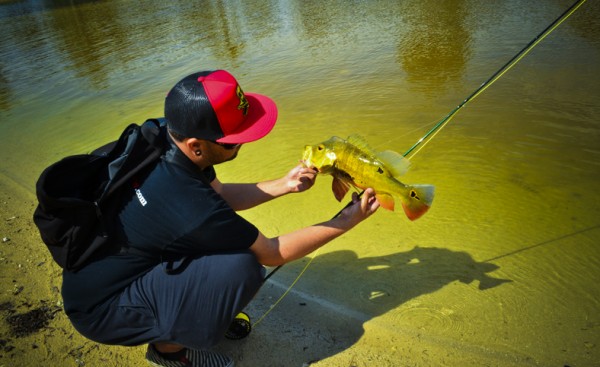 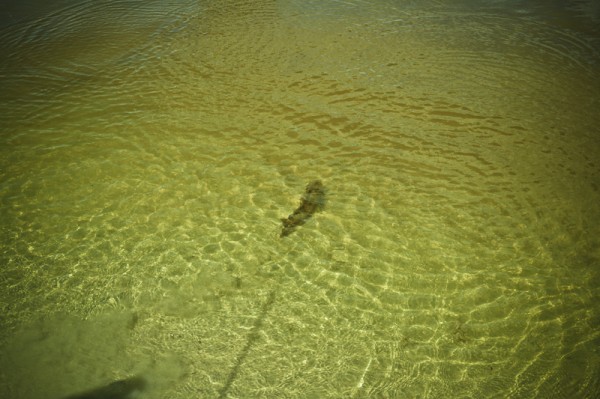 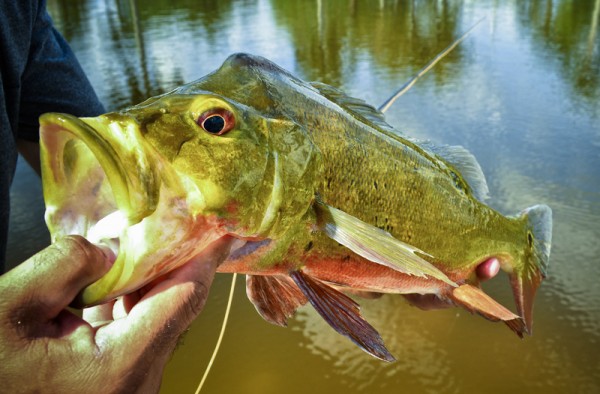 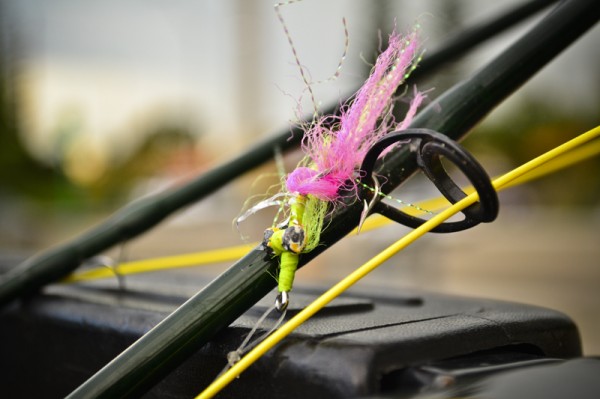 The same friend called me the day after to do some more fishing, but I told him I had something else in mind, and he was up for it.

The wind was a little harder than we anticipated, but it was still very doable. After about 45 minutes of not seeing a single fish, finally, he saw bait scattering. He shot the fly out to the commotion and instantly hooked up. It was in his backing in no time. We were looking for bonefish, but it wasn’t pulling like a bone.

How’s this for By-Catch?? 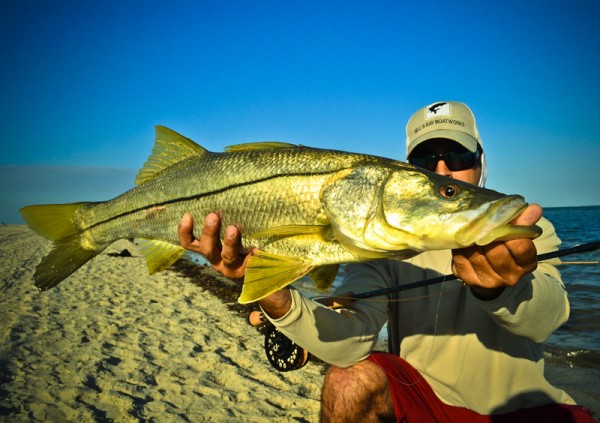 Just after releasing the snook, I jokingly said “ok, now I’m going to catch a bone and we can call it a day….”

Sure enough, not even a minute later I hooked up and landed my first bone of the year. Not very big, but after losing one last week, and a Winter of doom with these bastards, I’ll take it.