SOMETHING has GOTTA give…

For the past 2 months Chicago has been pounded with snow, subzero temperatures, ice, and wind. We broke two records for the coldest days in IL history this winter, we have 52 plus cumulative inches of snow on ground, and another 6 inches coming tomorrow. Everything from creeks to large Rivers are froze over. No open water as far as the eye can see. Tying flies only holds me over for so long. Weekend after weekend you simply could not be outside for more then 20 minutes at a time. As I watched the forecast shape up for this weekend I realized that we may finally have an opportunity to wet a line. I gave my buddy Mike a call and we both decided no matter what we were going fishing. Up and out the door at 5AM, the temperature was 12 degrees but it was on the rise. We headed to the only place we knew would have open water and fish willing to eat. It was awesome actually being able to get out and feel something again at the end of the line. 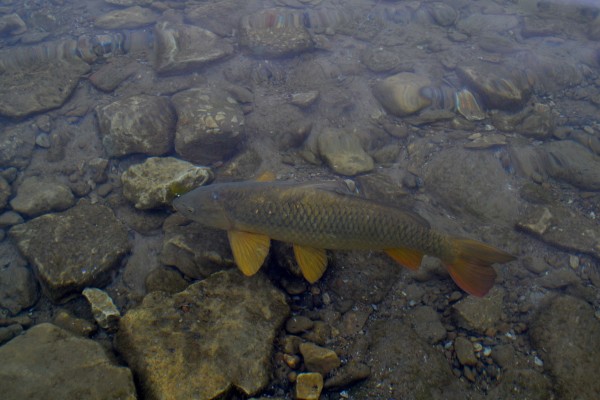 As soon as we got to our spot, it was tough fishing. The steam coming off the water was making sight fishing impossible. So we started blind casting and waited for something to respond. First few fish we caught were Shad. Neither Mike nor myself have ever caught a Shad on the fly- but hey they were willing to harass our flies and take a hook set while they were at. They smelled TERRIBLE, were covered in slime, but they would not stop chasing down our flies! They were not Salmon but at this point fish were fish. 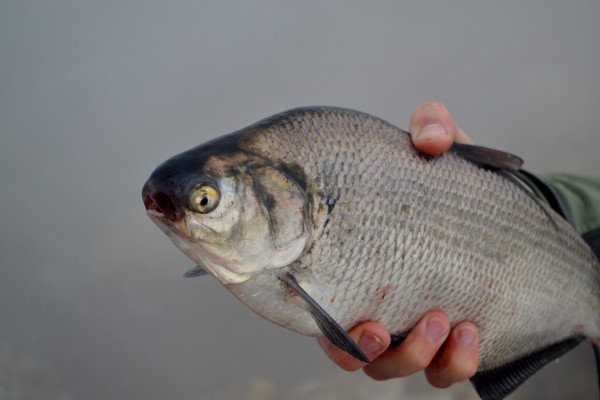 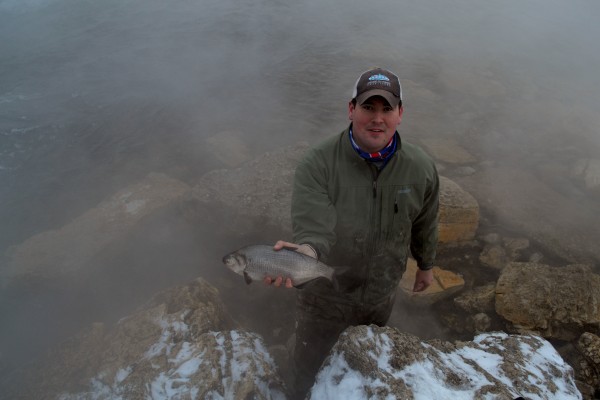 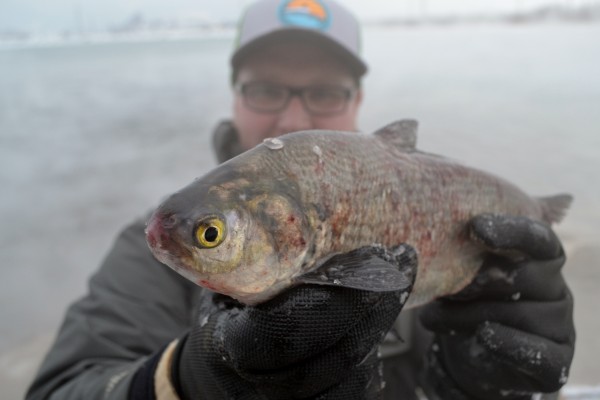 As fun as it was to catch a few of these Shad we still were looking for some Salmon. As the steam started to burn off we realized the Salmon that should have been there were gone. But when one door closes another one opens. We saw some carp that were cruising the sand flats and the rock piles. We switched gears and started trying to feed the elusive Lake Michigan bonefish. Next thing I knew Mike was tight with a nice fish. 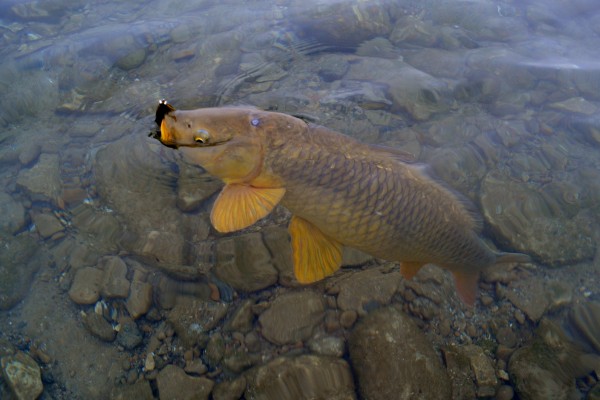 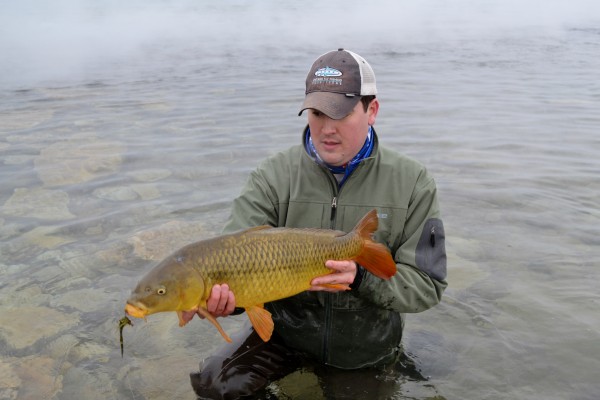 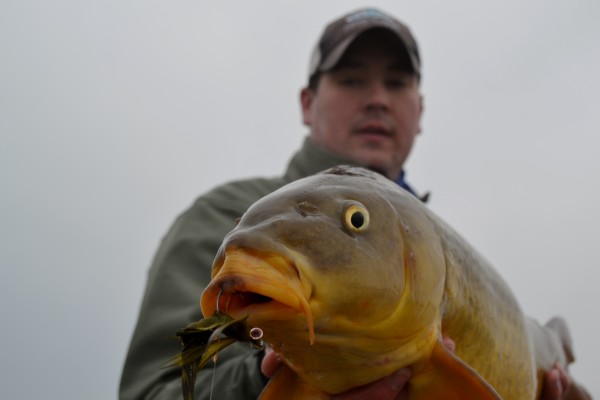 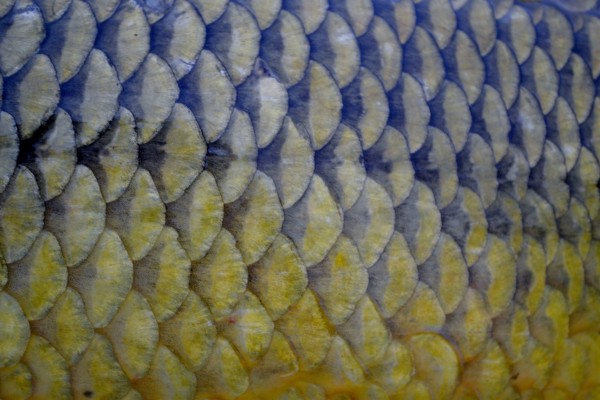 Beautiful clean fish, and Mikes first Lake Michigan Carp on fly. After that fish we came tight two more times, both fish broke off. It was a fun morning, and a much needed outing for two guys stuck up here in this record breaking winter we are having. On the upside it is supposed to be 52 degrees this Thursday, so we have flash floods to look forward to now! I will take what I can get for now, I cant wait for the season to really start up! So to everyone down there in beautiful Tarpon filled Florida… I envy you. 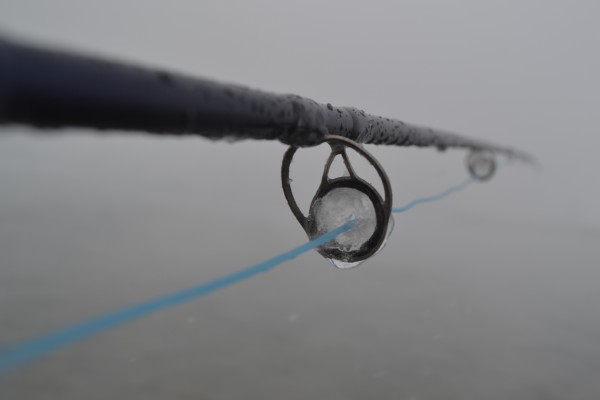