This Holiday weekend was awesome. I had 4 days off work and finally got the chance to take out the Diablos out on the water. All of my fishing trips start with Djing at a club on friday nights and getting no sleep, well thats exactly what happened. As soon as I finished Djing I head out to the Glades solo. The winds were blowing hard but I didn’t care I just wanted to fish. I mostly just went to take some pics and toss the long rod for a bit. On the way to the Glades, Warren spotted me in the side of the Road taking pics. I didn’t know who he was until he pulled a U-turn on the 2 way street. I was like what are the chances that he is out here. He told me he was fishing on Matt’s boat. We parted ways and I started to do some fishing. I caught some snookies but I only had one of my good snook flies and lost it to an oyster bar and that slowed down the action for me. Earlier that morning I had called up Rich Jones, to see if he wanted to meet up later in the day. Rich Jones is a Kayak Guide in the Glades you can check his stuff out at http://www.kayakfishingtheeverglades.com/. We met up and got some fish, tons of Snookies and some Tarpon. 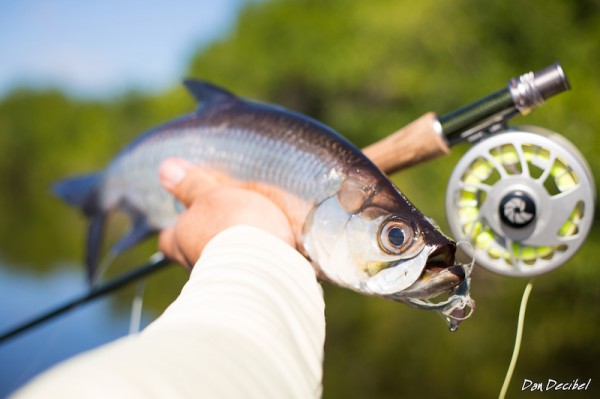 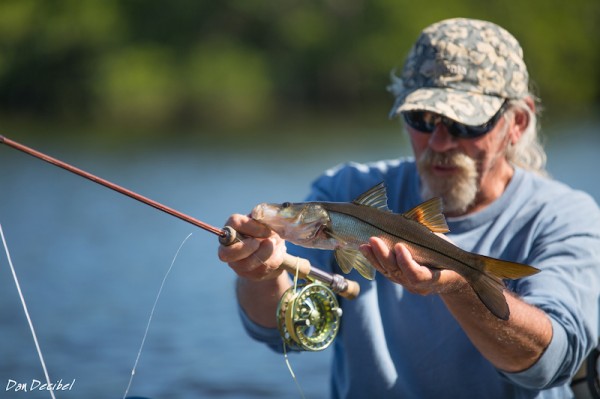 These are some of the pics I got on the way to the Glades. 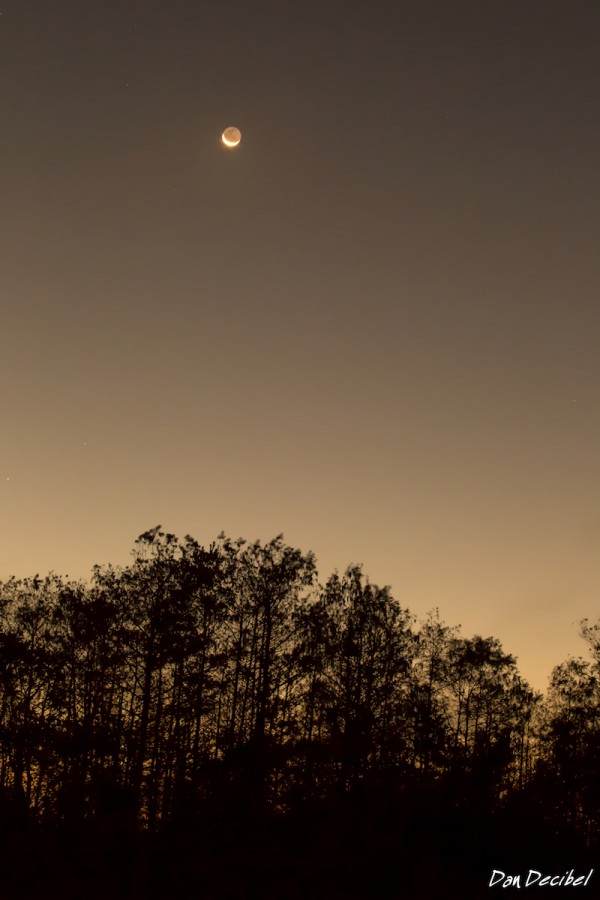 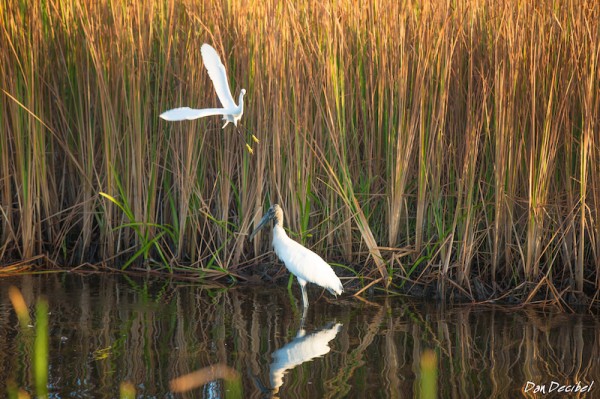 Warren and Matt heading out in that super low tide. 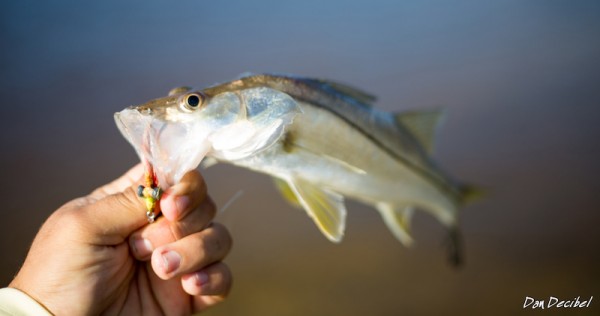 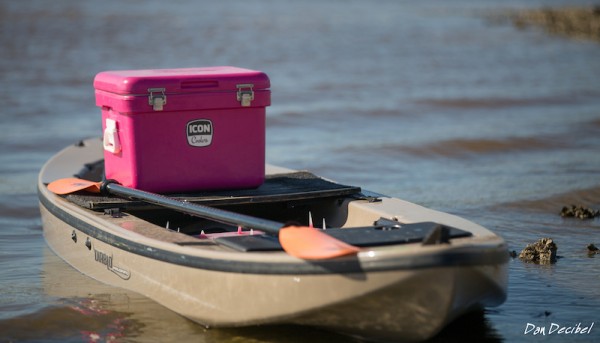 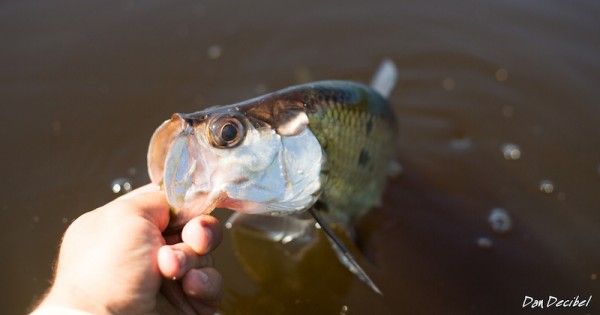 Loop to Loop with Rich 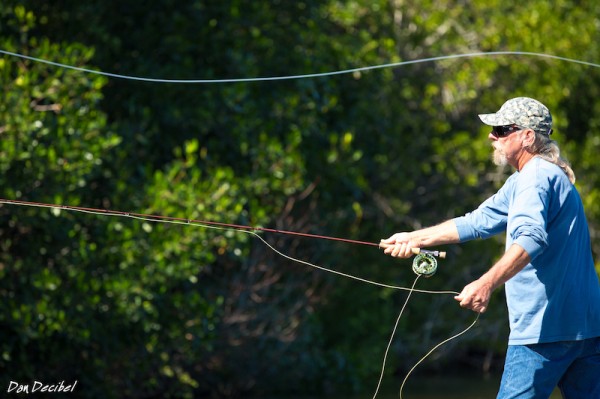 Action shot of the poon that Rich took 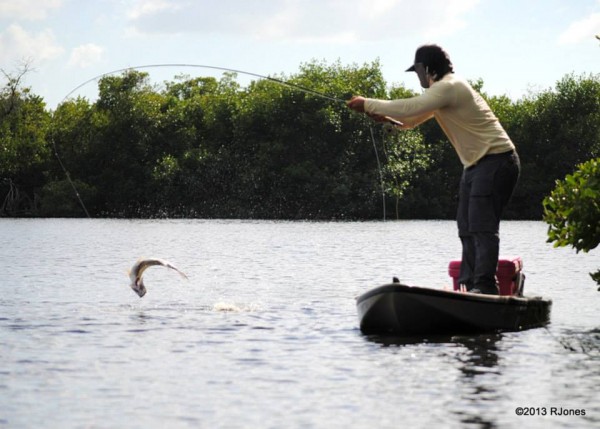 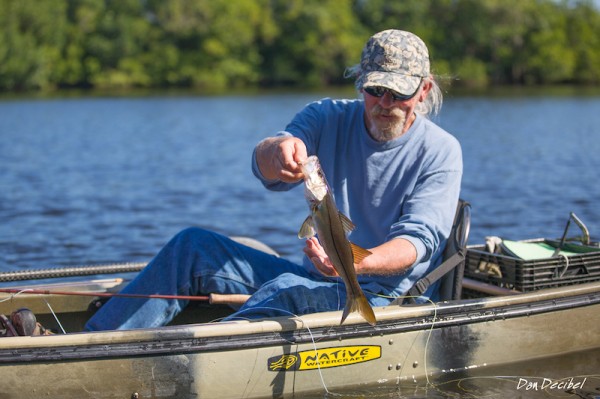 I had an awesome day out on the water. Soon after that I met up with Warren to see of we can catch more Snookies. We headed back and got some awesome gator bites. 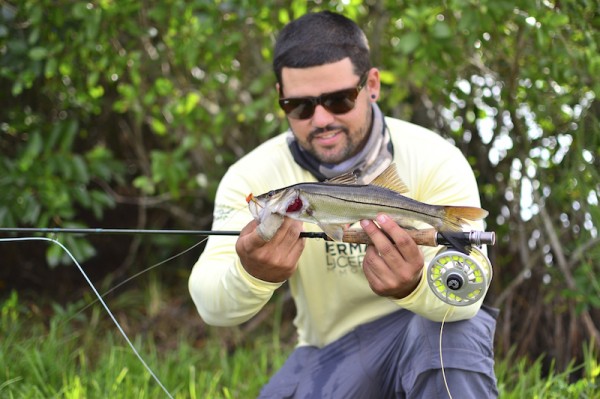 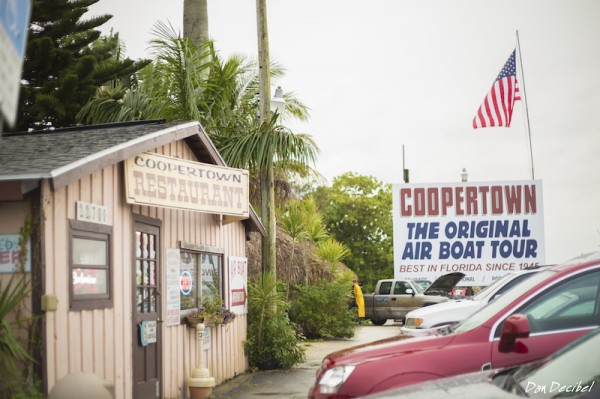 On Sunday I woke up with no intentions on fishing. But my friend Jason Fernandez aka Pk hit me up that morning to go Flamingo. I thought it was gonna be some bad weather but when I walked outside I quickly agreed to going. I called up another friend, Kent, who was gonna meet up us up on the water in his gheenoe. So we rushed and got everything ready and we left. We got to the park close to noon. We paddled out and got some fish. 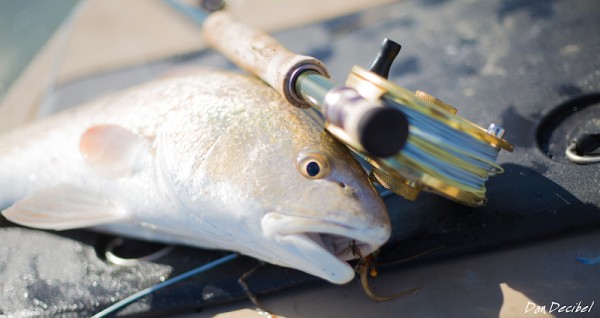 THE CATCH pic by Jason Fernandez

THE RELEASE pic by Jason Fernandez 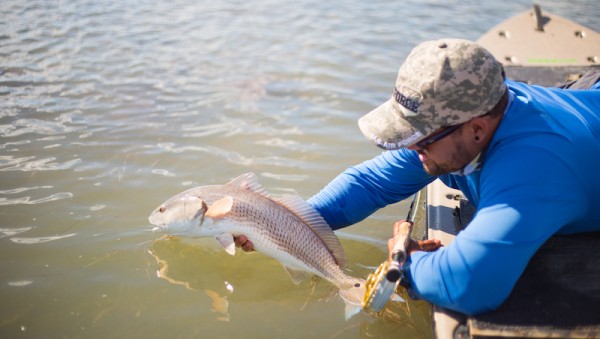 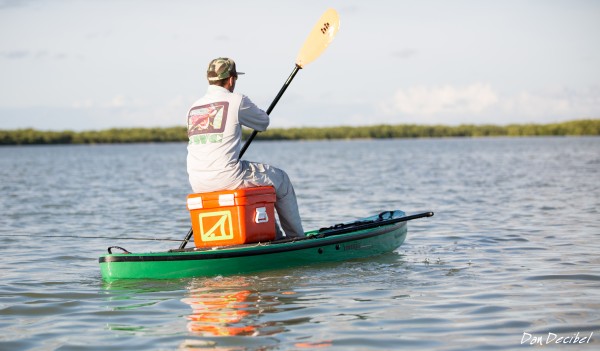 Right before sundown I caught my last redfish, the colors were awesome 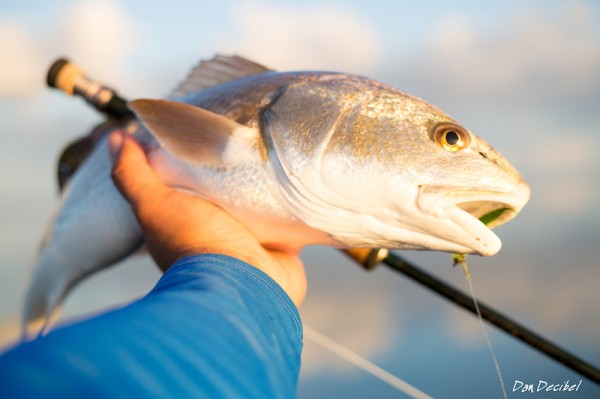 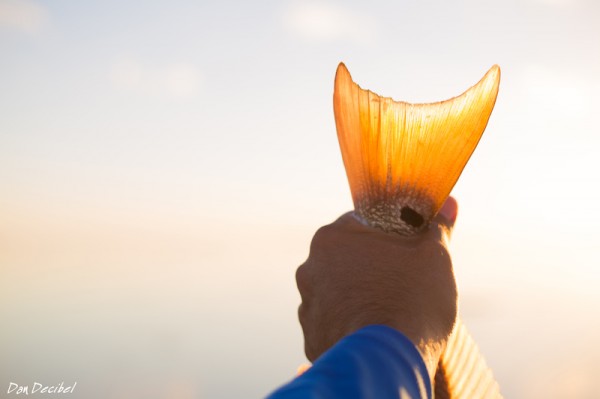 As all good things must come to an end. I had a blast in the park, I can’t wait to get back. Sometimes paddling back to the Marina for almost 2 hours isn’t that bad when you have a view like this. 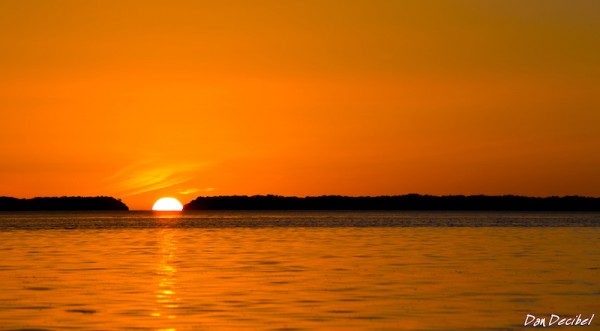 Until next time , stay classy Miami…