If haven’t read the “0400 Hours” by Jason Fernandez, it is probably a good thing because this is the prequel. It was December 27th and we had decided to camp in Flamingo that weekend. The whole point was to take Jason’s 13 year old brother to catch his first redfish on fly. It had been a while since he had gone out with us. We had the Gheenoe that Vince had lent us for about a month or two. So having three people onboard was a breeze. Jason and Lared had stayed at my house the night before to get everything ready, from tent, grill, and Fly Rods. 0400 Hours and we were on our way to Flamingo.

Pics by Jason and Myself. 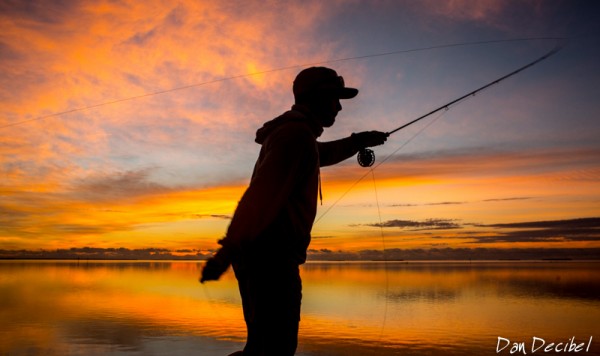 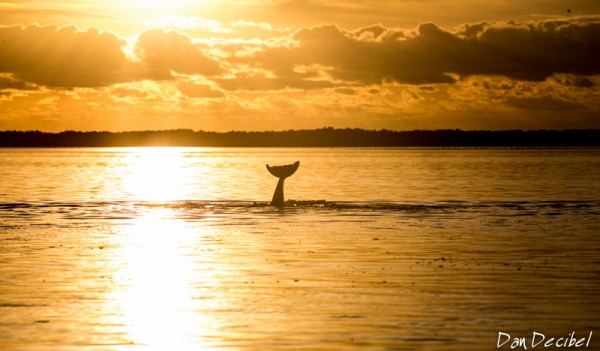 We were greeted by some pretty awesome weather, at least thats what it looked like in the pictures. We mad our way to the stomping grounds with an awesome sunrise as always in Flamingo. We looked for Tarpon early morning but we left empty handed due to the lack of action. Next was to look for redfish since we had a good tide for them. Lared got some good shots but due to the wind it was a bit of pain. He got some fish to eat but couldn’t seem to get them stay on the line. 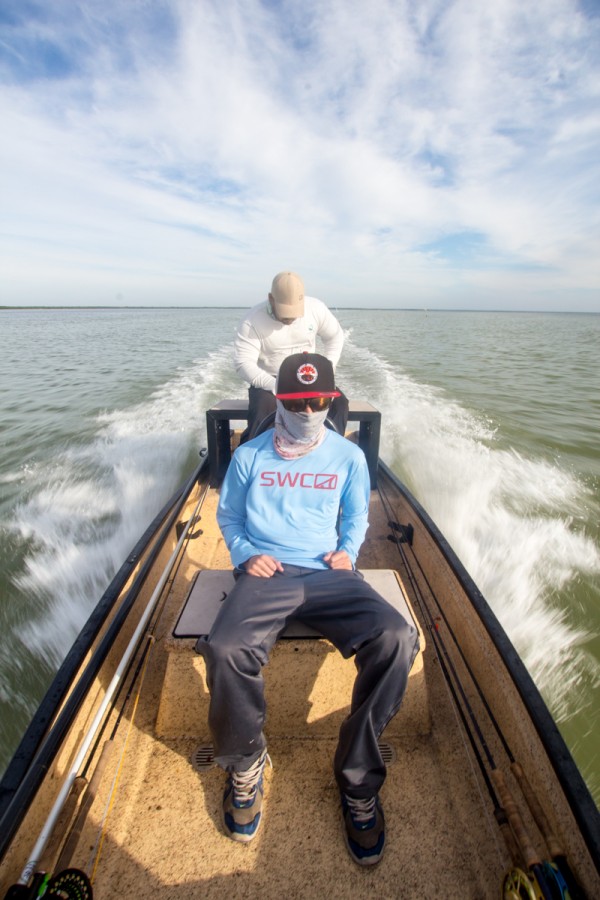 Captian Benny Blanco and his clients having a blast catching some Blackdrum and Jacks.

Jason had gotten up there, but couldn’t seal the deal. Pretty much every time he casted the redfish would change direction and they could need see the fly. Jason had been on a drought for a while with those redfish. It was my time to get on the bow, not long before I got up there I got a redfish to chase down the fly, like myself at a buffet. Luckily we got a fish to the boat. 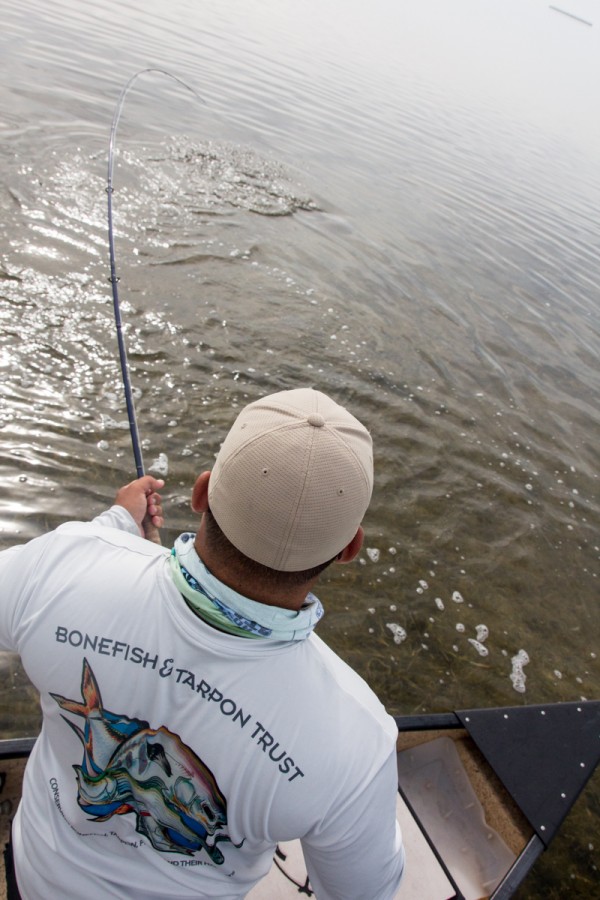 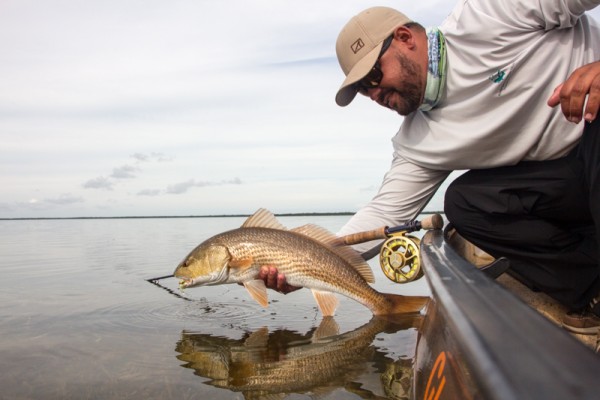 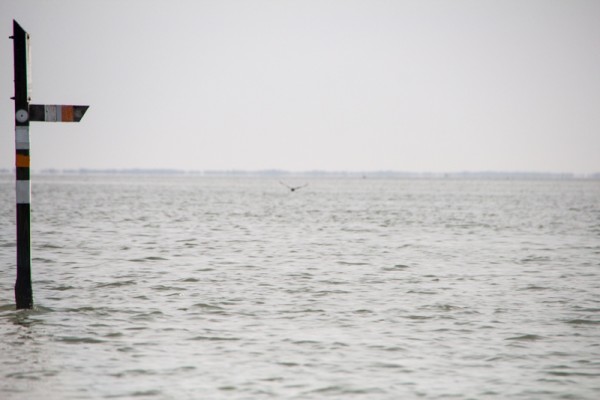 We fished throughout the day, and only managed that one red, we decided to go look for Tarpon as sunset was around the corner. Jason and Lared tried casting for a while but nothing to show for. We tried one last spot and it was my turn on the bow, I fished for about 15 minutes and no action was to be found. My very last cast as I was reeling in a Juvenile Tarpon hit right next to the boat, I couldn’t believe! 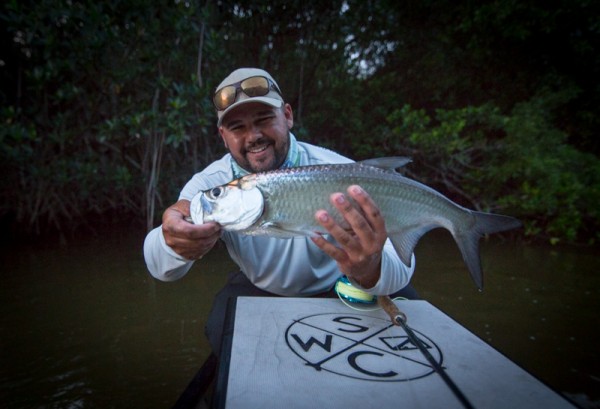 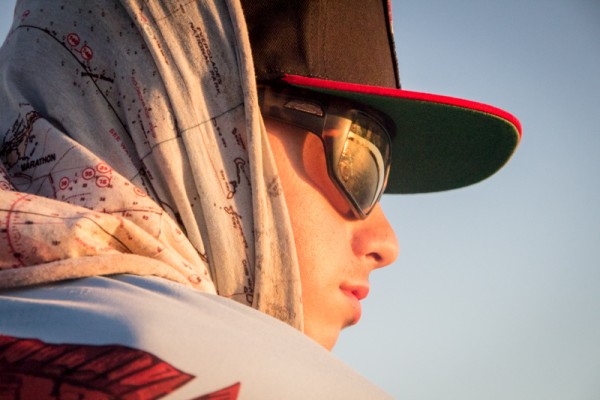 It was time to setup camp, there was no campsites available so Eric was nice enough to camp in front of his site. He was camping there that weekend as well with other friends. It took us a long time to get the fire started because everything was very moist. Not to mention the charcoal on the grill took like an hour before it decided to get hot. We ate some good food as always with Jason. We filled our bellys and it was time for bed.

The next day we headed out early for some Tarpon. Lared hooked one fought it for a little bit and it jumped off. I was so pissed! We left and looked for redfish after that. It was Jason’s turn on the bow. He hooked a redfish but had came off, once again he was off his game. I had a headache that day and it was only getting worse. Lared had gotten up there for a bit, we ran into a huge school of black drums, that wanted to do nothing with the fly. We took turns as these guys denied everything. By some divine miracle I was able to hook up but the fly had came off. We left the school and looked for tailing reds as the tide was going out. Once again the redfish were on Jason’s last nerve. 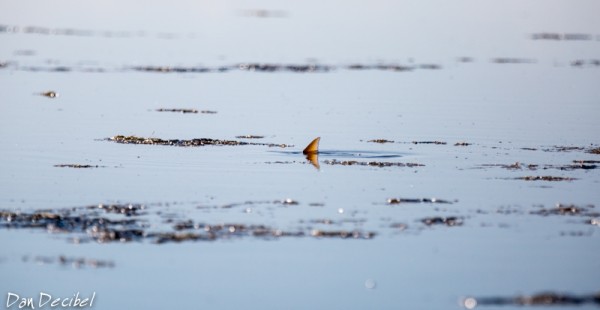 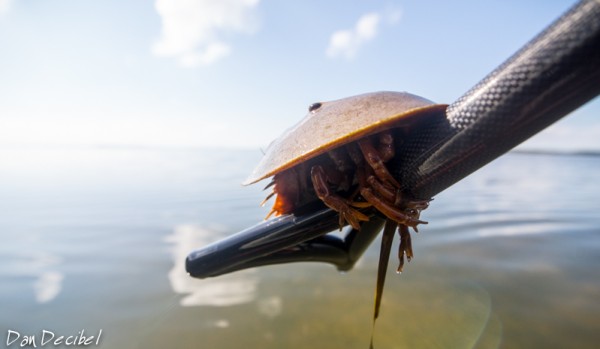 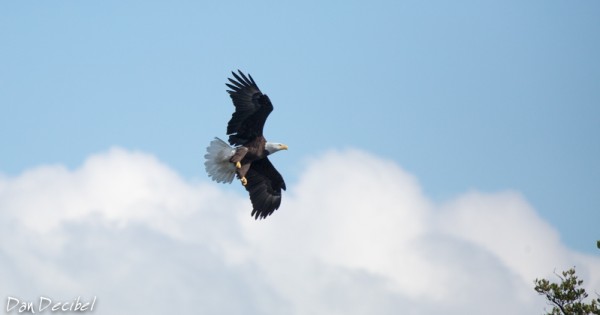 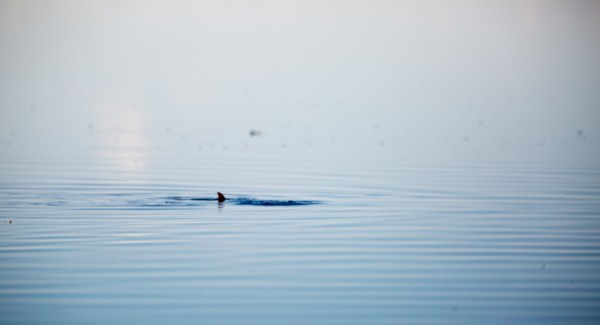 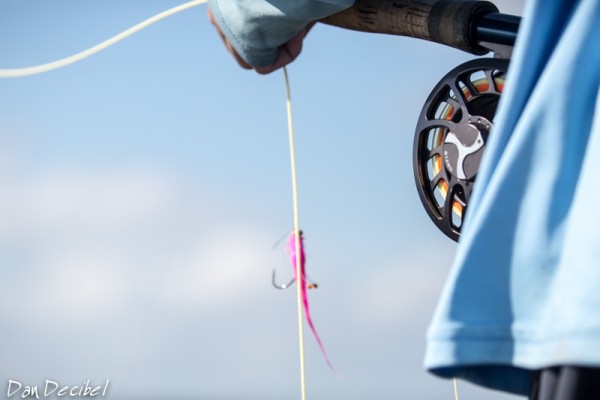 There was nothing going on for a while. We had gotten some shots at snook but nothing. My headache was about to blow my head off. I couldn’t take it. We decided to head back in and call it a weekend. It was really fun fishing with Lared and Jason as always. If you haven’t read Jason’s Blog post “0400 Hours’ Make sure to read it to see how they did couple of days after our trip. Anyways getting ready for work, until next time.