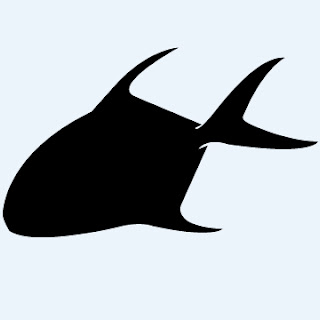 Jon Ain, head over the March Merkin Permit Tourny in Key West sent out an email last night about a recent spotting of permit moving back onto the flats. It read as follows:

Last Monday, a plane was flying out towards the Marquesas doing some scouting for the kingfish tournament this week. They came across two schools of Permit returning to the Gulf. The first was about a mile long and a hundred yards wide. The second was about one and a half to two miles long and two hundred yards wide. They estimated around 50,000 fish in the second school. It looks to be a good season for Tarpon and Permit but I think a lot of bonefish died in the cold.

Just imagine polling up onto a school of permit like that!!