September and October for me was relatively casual. I didn’t have much much work going on, I got to do plenty of traveling, and I got to spend some time with some great people both on and off the water. I eagerly await the rest of the fall down here. The fishing should be great, and I may even get to stand on the pointy end of the boat a little. Either way, being on the water is where I need to be to feel right. It doesn’t matter who is casting, buddies or customers, or even myself, the journey of the hunt is what it is all about. Many things need to come together to catch fish down here. Not everything goes right 100% of the time, and that is almost the best part. It makes the feeling of accomplishment even more sweet. I can assure you, with any success, there was misery first, and probably plenty of it.  “The only place you find success before work is in the dictionary.” – random drunk guy in Key West

There is a lot of truth to that statement… 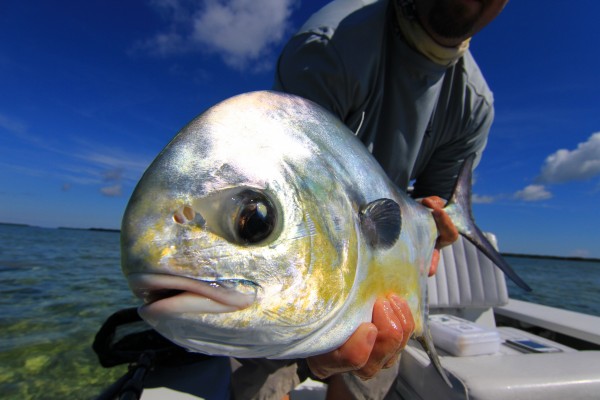 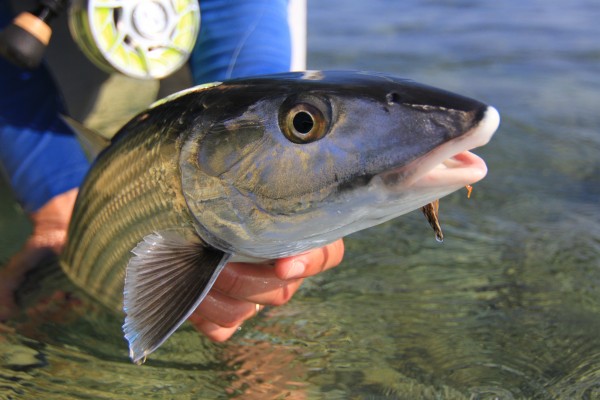 NOLA was awesome….. as usual.  I had a blast fishing a few days with Greg, and with Brandon and Ryan.  We saw some big fish, and caught plenty of “small reds”, which in Louisiana is a fish in the upper slot.  You don’t even take out your camera for a slot sized redfish.  They are spoiled to say the least.  There were monster black drum everywhere, big jacks, and some pretty big reds.  Greg and I had one epic day with as many monster reds as you wanted on poppers.  Pretty much the best day of redfishing you could imagine.  If you have never been to New Orleans, do yourself a favor and go emerge yourself in what they have to offer.  The fishing is insane, and the local culture and the people are always welcoming to an outsider.     http://www.flywaterexpeditions.com/ 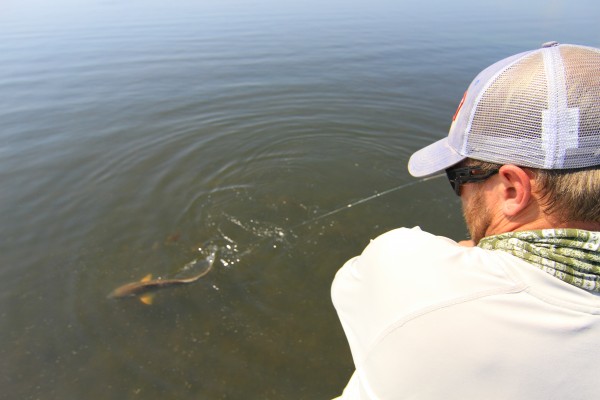 Ever “passed” an entire crab claw?  Gives a new meaning to the term pain in the ass 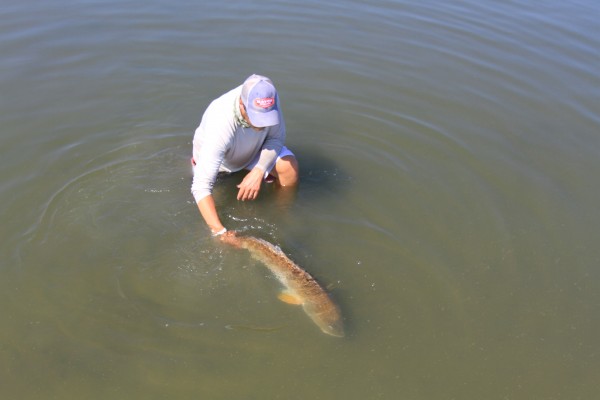 Greg with a monster Jack 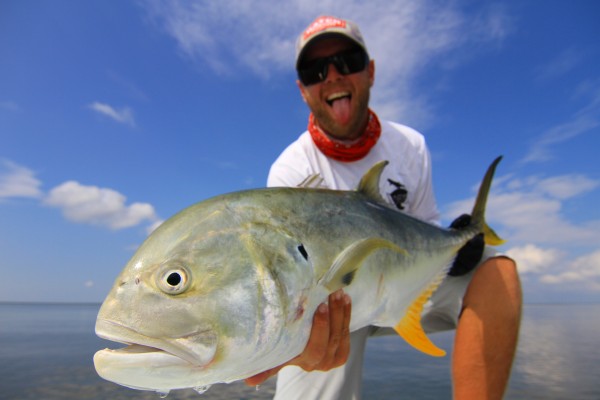 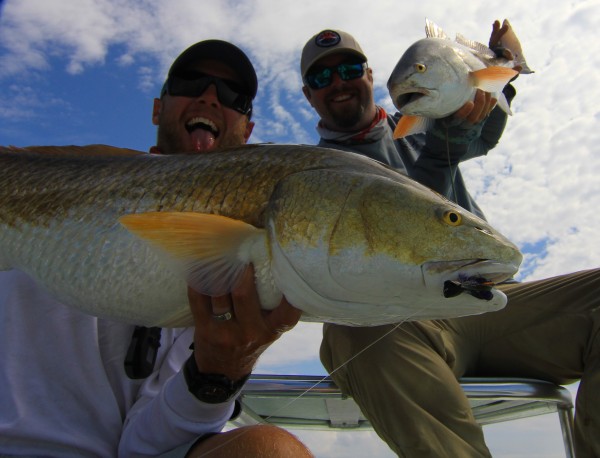 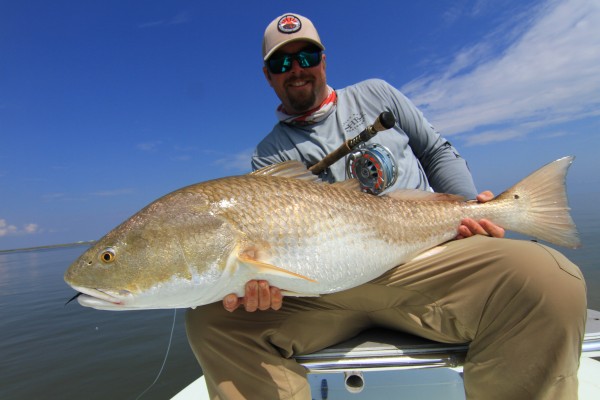 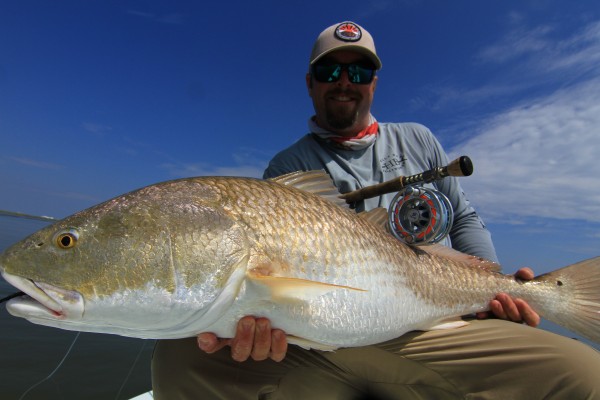 My biggest red of the trip, on a popper.  I lost one right before this that trumped this one.  It absolutely owned me…. 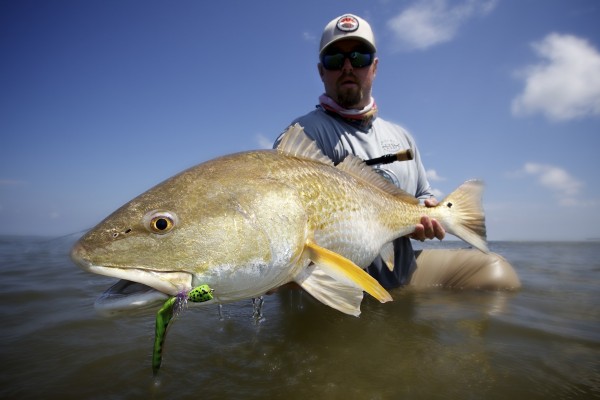 Got out a day with my buddy Brandon, and had a blast.  We saw a ton of these guys.

My biggest drum ever on fly.  Big nasty is understatement. 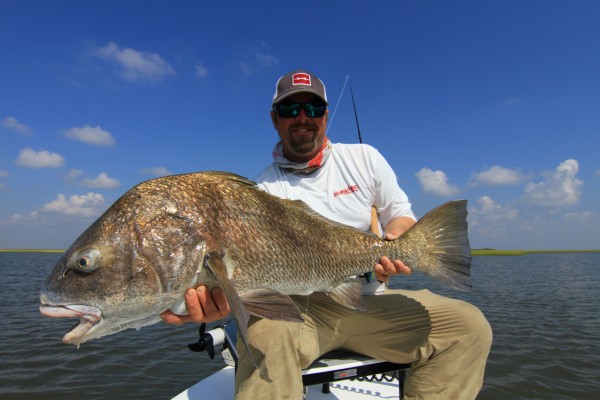 Right after this trip, I headed up to Jacksonville for Chase and Kelly’s wedding.  It was a great time.  Kelly looked beautiful, the ceremony was really nice, and of course, hanging out with all the guys was awesome.  And there just to happened to be a flood tide that same weekend….what a coincidence.  Sir Jason Hawkins poled me around in my first ever flood tide.  Thanks man 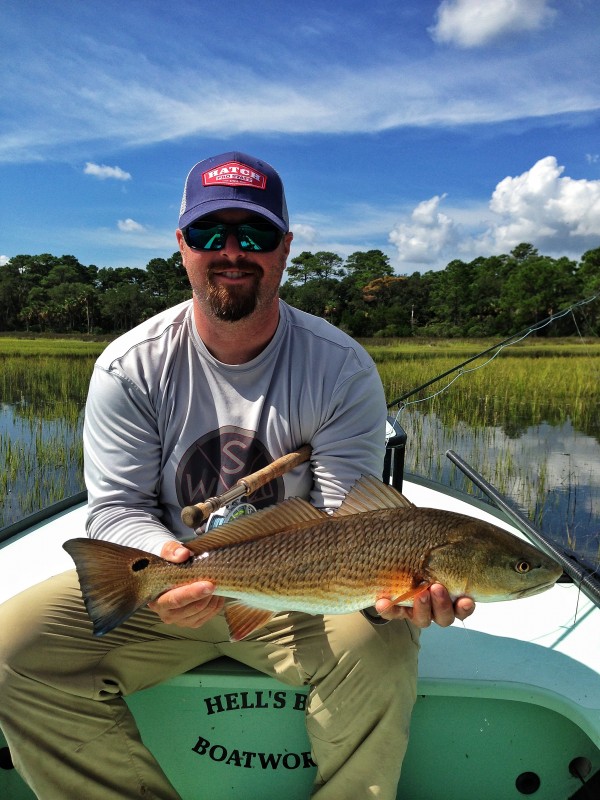 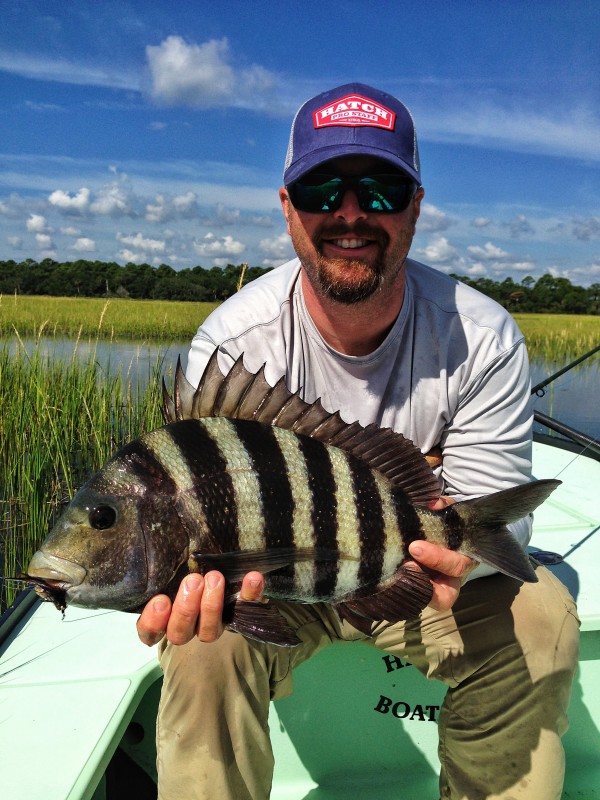 I got to repay Jason and Brandon with some bow time down here in the Keys.  They both caught a nice bonefish, and Brandon broke off a solid permit on fly. 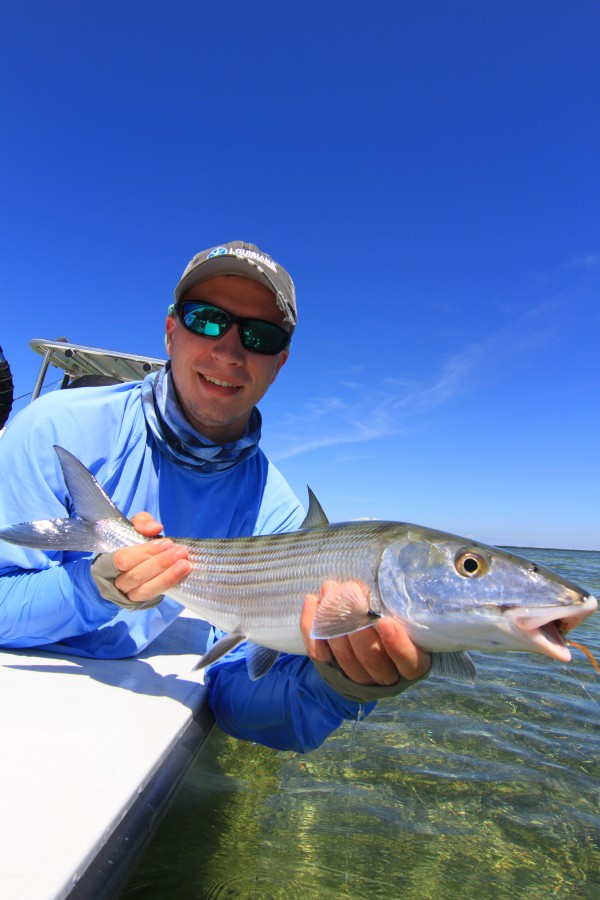 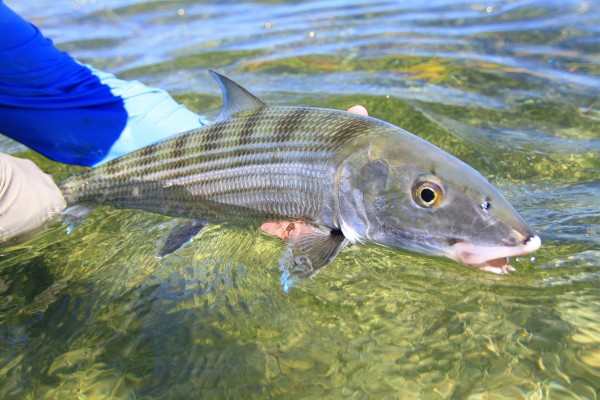 I even got to stand on the bow a little 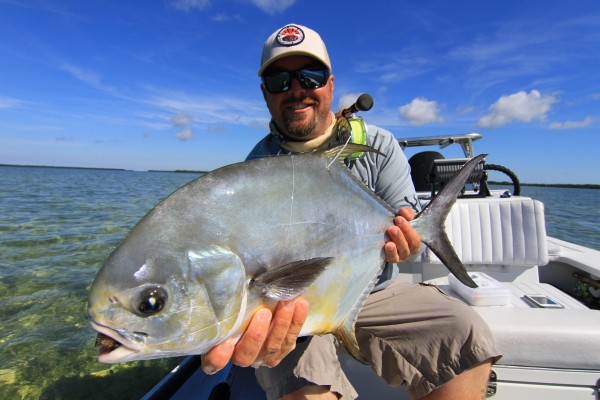 Keep in mind this guy is 6’8”, and, is a solid, blue collar man of the people 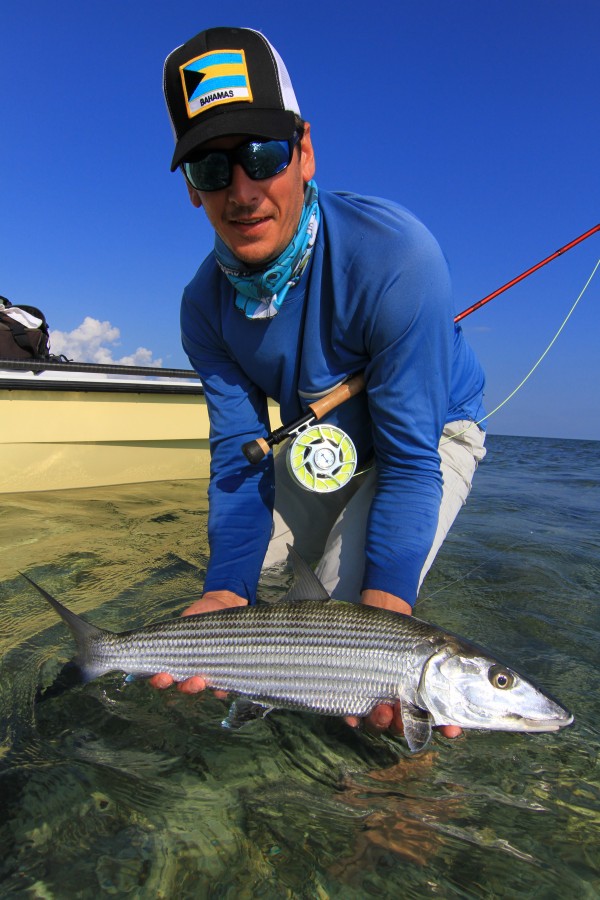 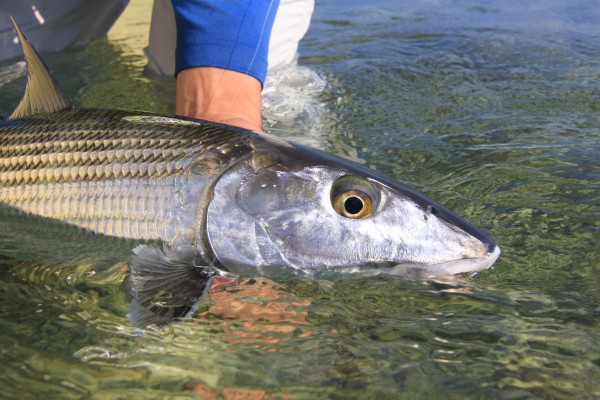 Here are some other images from recent days on the water. 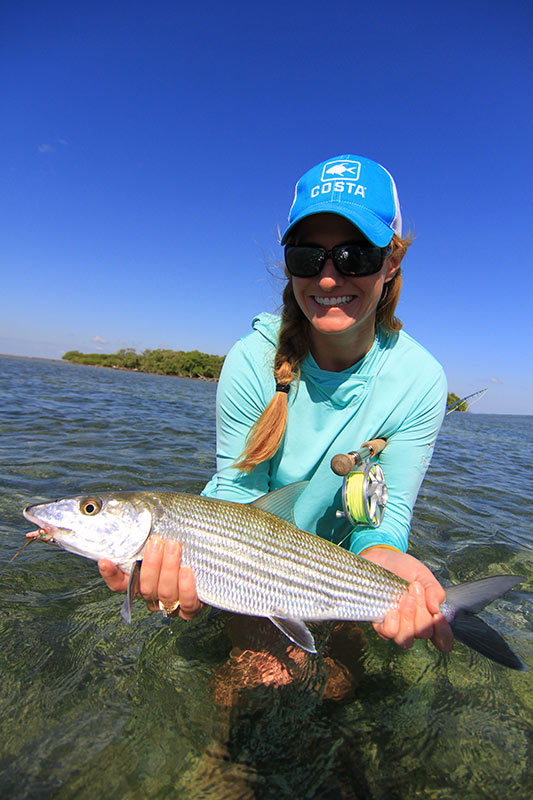 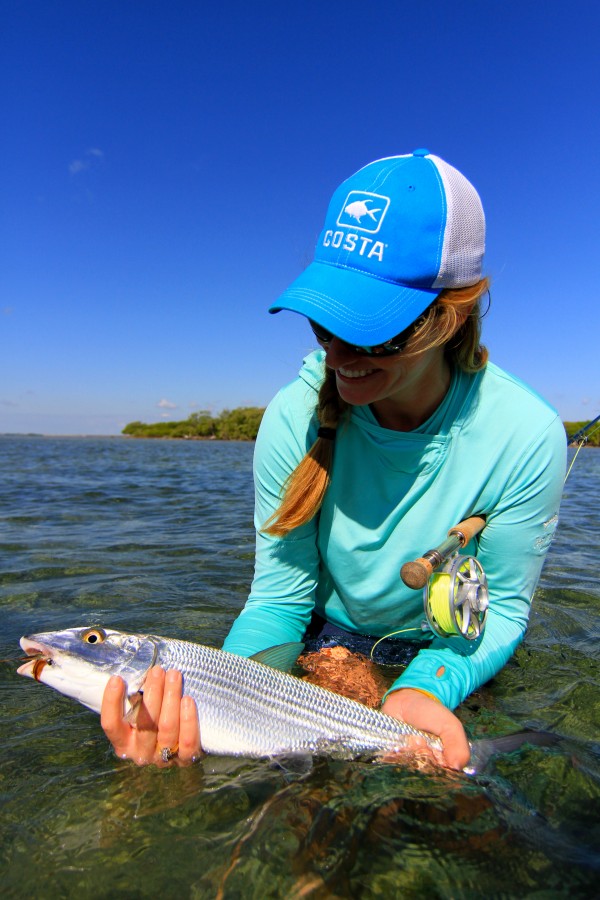 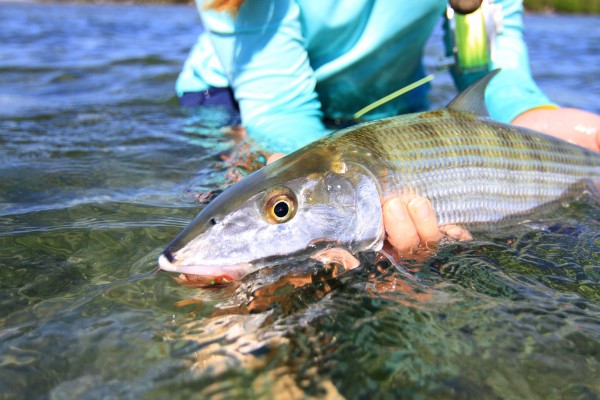 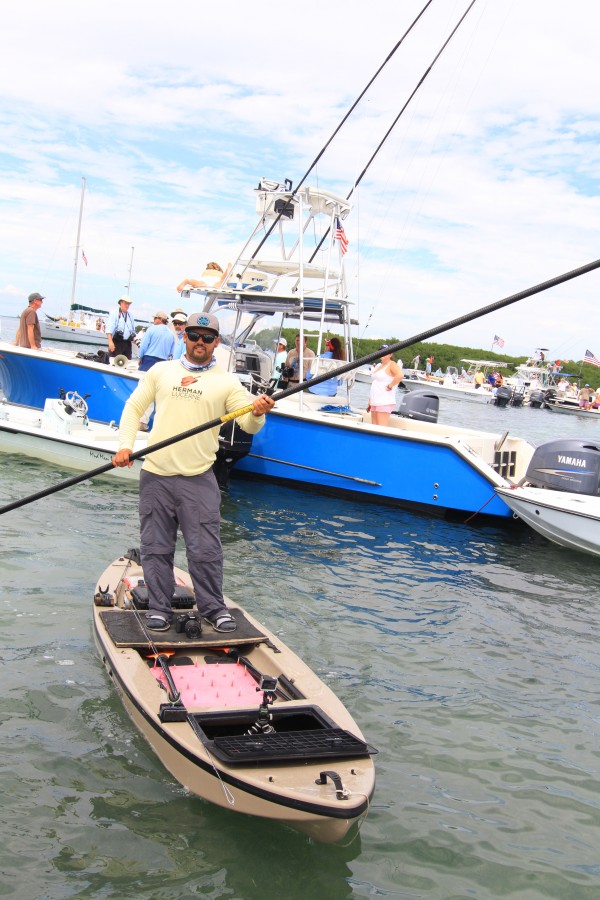 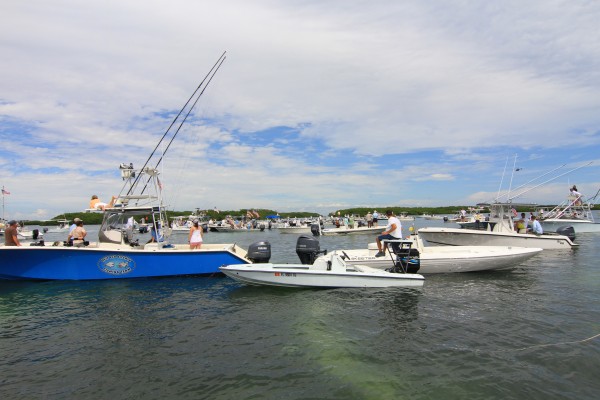 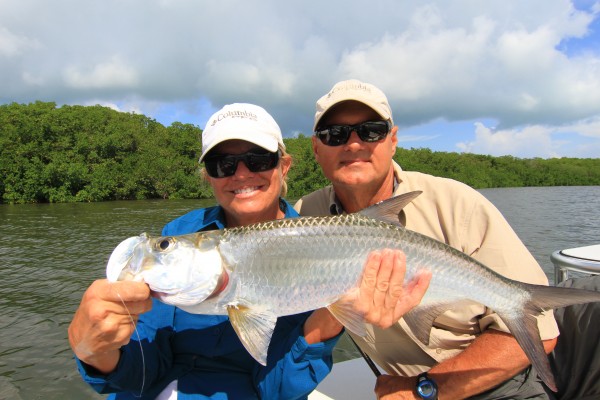 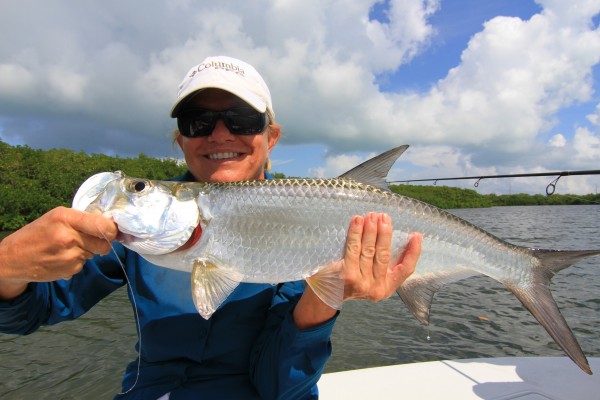 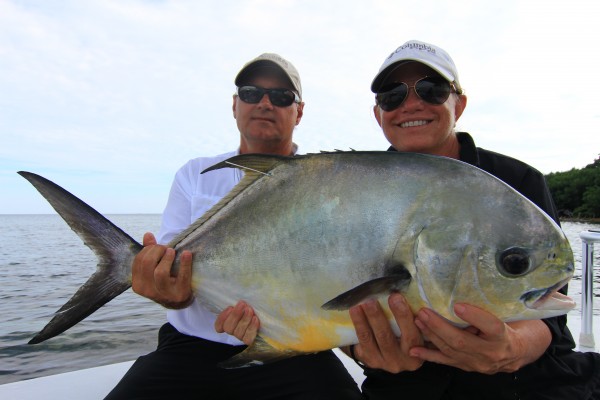 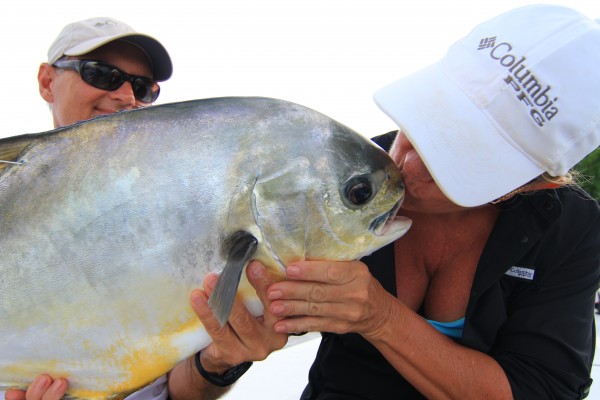 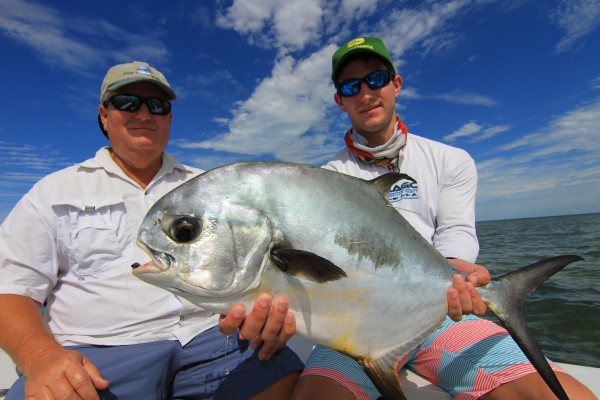 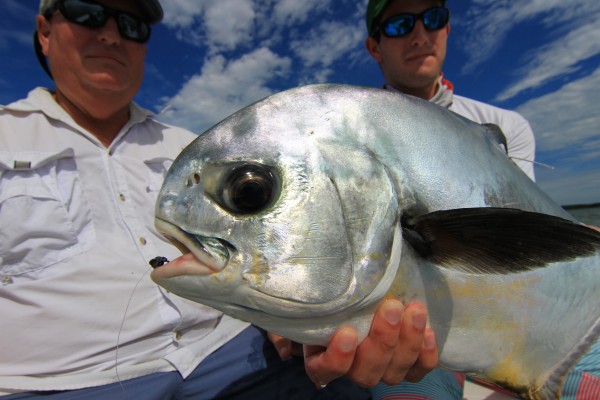