Ok, Maybe This is a Bit Harder Than I Thought!

Tarpon Season brings a lot of guys down to the keys with a common goal. Chase Megalops up and down the banks with a long rod. This year, I’ve been able to meet and fish with a few guys from out of town that are here for that very reason. 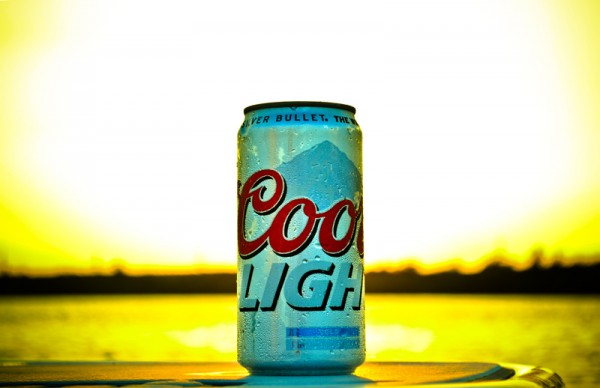 Seeing a ton of fish, getting some followers, and some turning toward the fly, but no eats up shallow, other than the regular bridge and dock light stuff, it’s been tough! This is definitely a whole lot harder than redfish on the flats!! But I will keep at it until it happens.  I have jokingly said I will not shave my beard until I get one, at this rate, my beard will reach the floor before I shave! Here are a few more photos from all over the keys. The guys that do this make it appear much easier than it really is. But I will prevail, and it will happen soon! I have definitely been putting in the time, down in the keys at least two or three times a week. 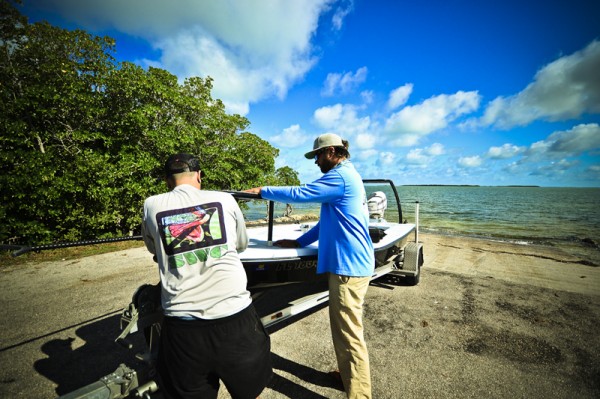 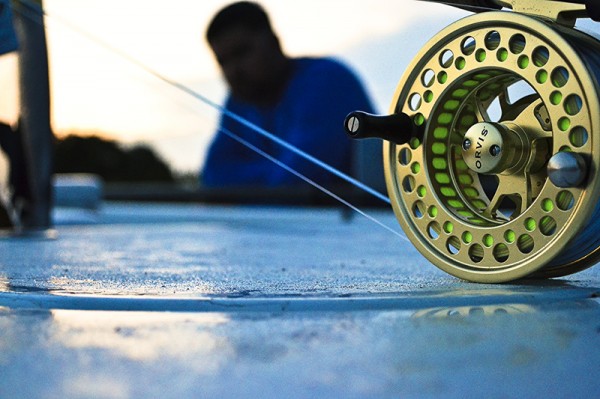 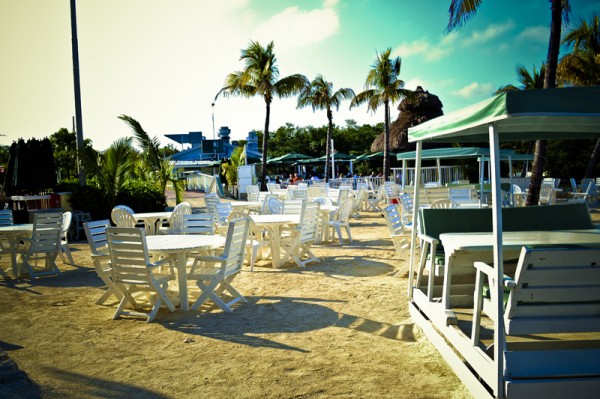 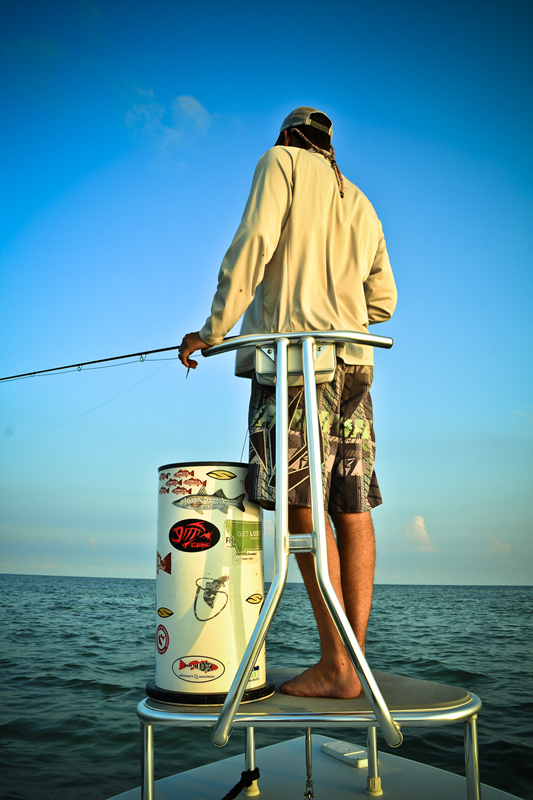 I’ll be down in the keys for another 4 days this up coming week, back at it. Let’s hope for better luck this week!!!!

Meanwhile, I have been dying to try out this 6wt Blue Halo fiberglass rod, so I made it out to the Peacock grounds with my buddy Frank.

We caught over a dozen in about an hour and called it an afternoon.

Here are just a few photos: 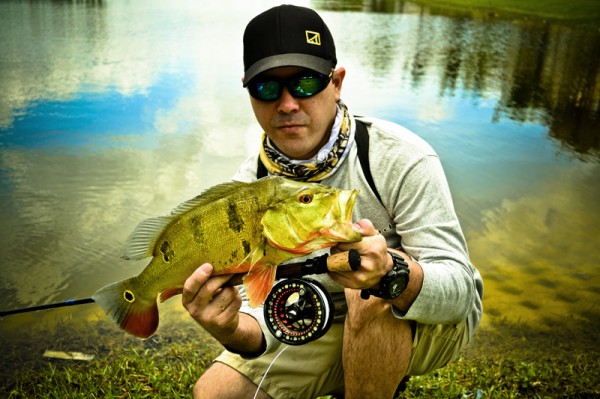 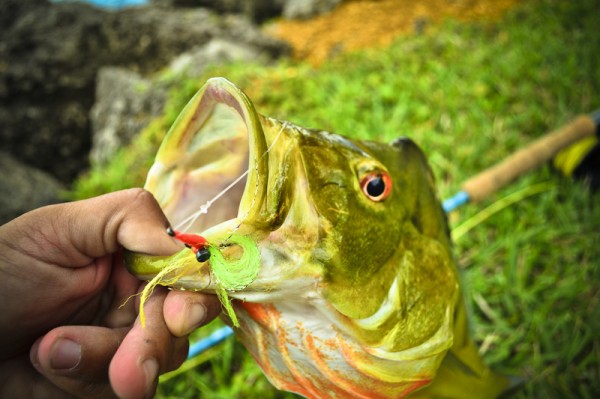 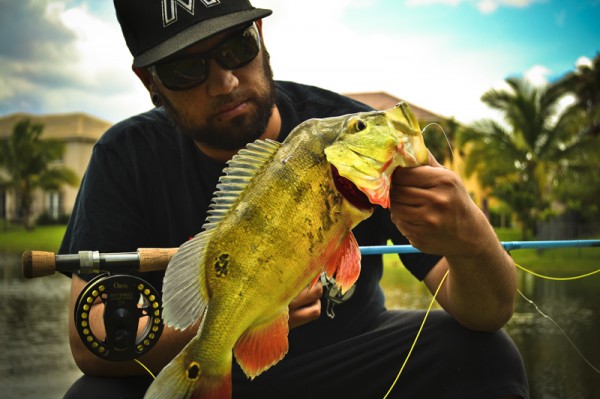 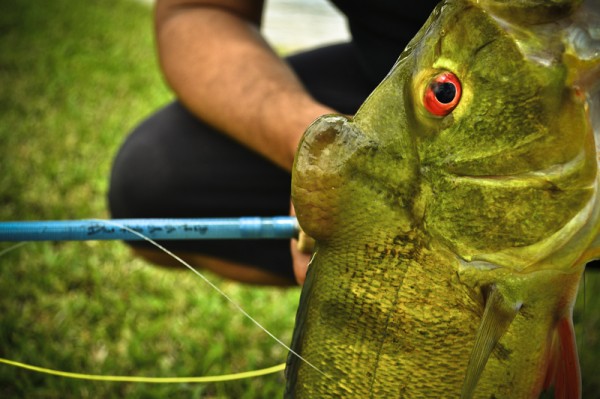