Not your average girl adventure!

Not your average girl adventure!

My adventure began August 13th as I boarded a plane for Houston, Texas carrying my 7,8,9,10wt fly rods as carry on bound for Belize City International, followed by an 11 seater twin engine prop flight to the island of San Pedro, Belize. When I arrived at the San Pedro airport Lacey came running out to greet me with a big hug and smile. 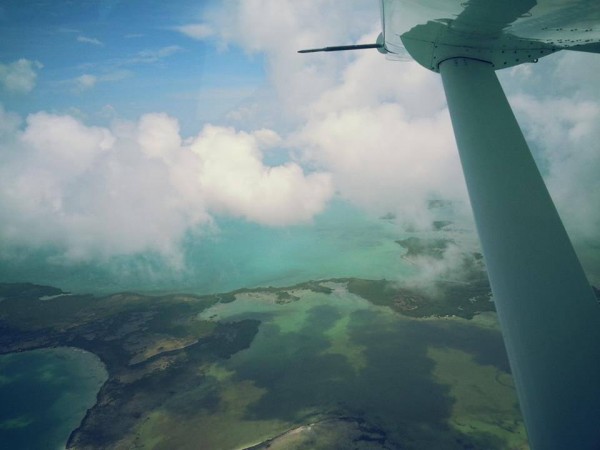 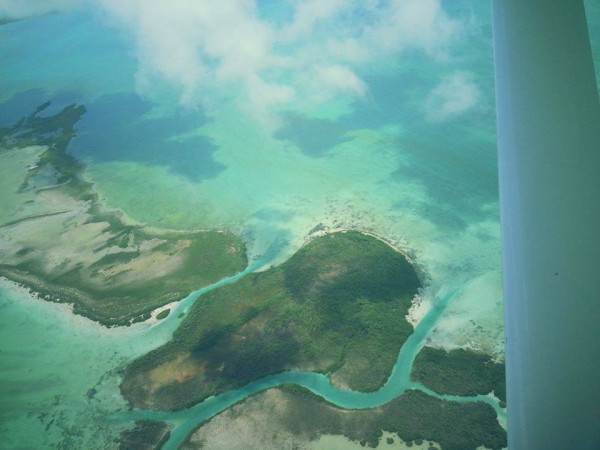 We hopped a taxi to the house where I was introduced to the locals, neighbors, and given an extensive tour of the streets of San Pedro riding passenger in our golf cart. Very few people own a vehicle on the island, taxi vans are some of the only real vehicles, most locals travel by gold cart or bicycle on one lane crowded streets. The people are so friendly and outgoing, the food is amazing, and the tap water undrinkable. 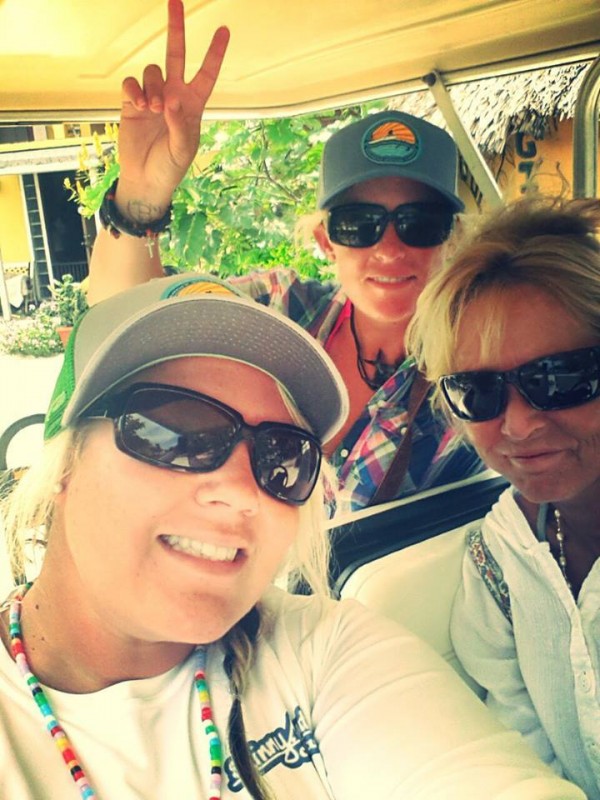 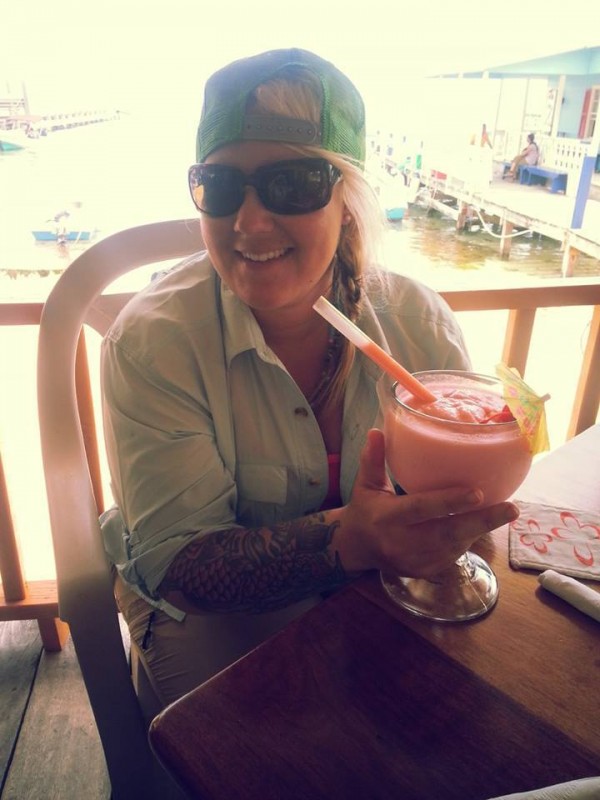 My first full day in Belize we were on the water by 6am with Capt Rojo Lara looking for bonefish. We fished three specific flats and found tailing bones on all three, I caught my first three bonefish of my life on this day, my smile was contagious. The water was crystal clear and the wind was always gusty, which posed a good challenge in casting. 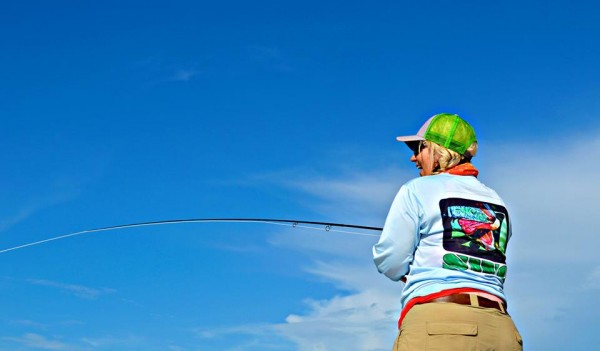 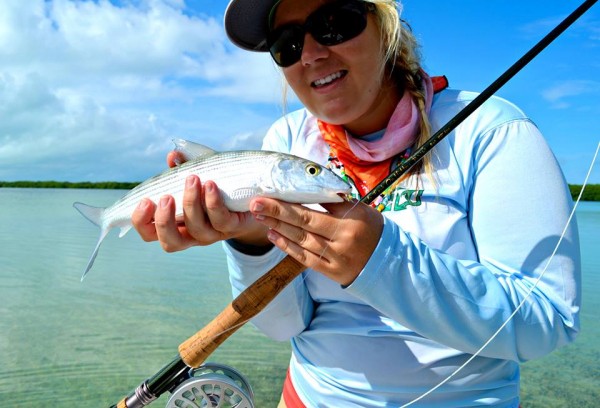 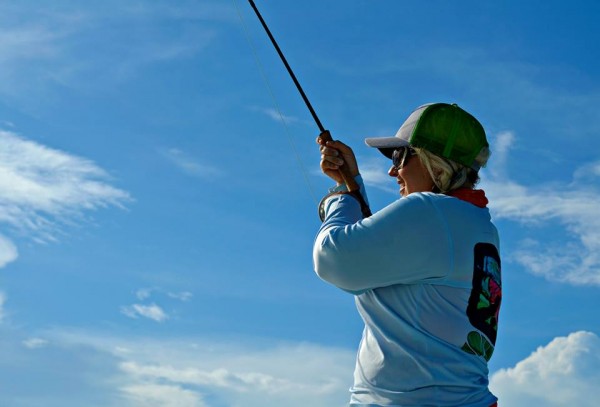 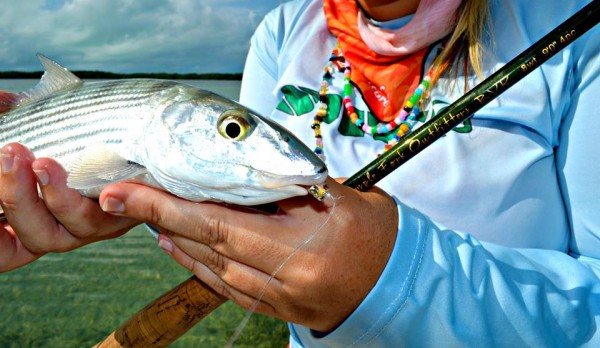 Capt Lacey Kelly and myself were team BelizeFly.com, we were the only all female team in the TPST tournament. This tournament was based on a grand slam point system; bonefish were 75pts, tarpon were 150pts, and a permit was a whopping 300pts, if you caught a full slam in one day you were awarded an extra 500pts as a bonus. All money raised went to help support and protect the local fishery in Belize. They also set up a scholarship fund for one of the local guides with the money raised. If you go to Belizefly.com/tpst-tournament/ or the Tres Pescados FB page there is more info on the tournament there and the environmental and local funding it raises. 15′ leaders with 16lb tippet were the standard setup on our fly rods, we mainly threw shrimp and crab patterns since it was a slam tournament. The tourny consisted of three full days from 5am-2pm and you had to be back at weigh in by 3pm everyday. We finished top 10 out of 20 teams and we were the only all girl team. 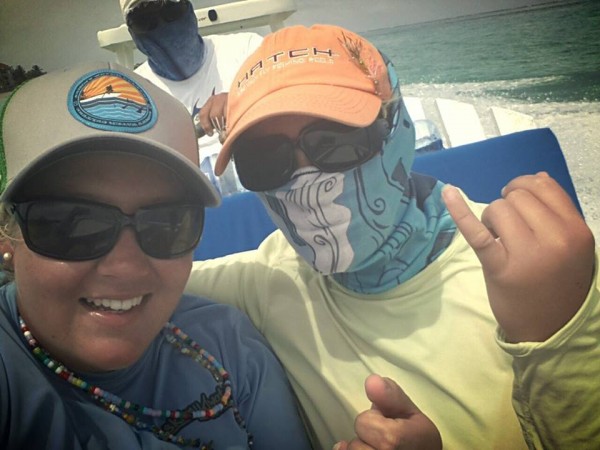 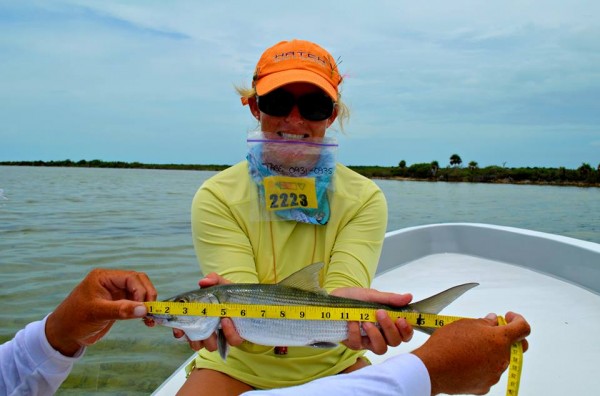 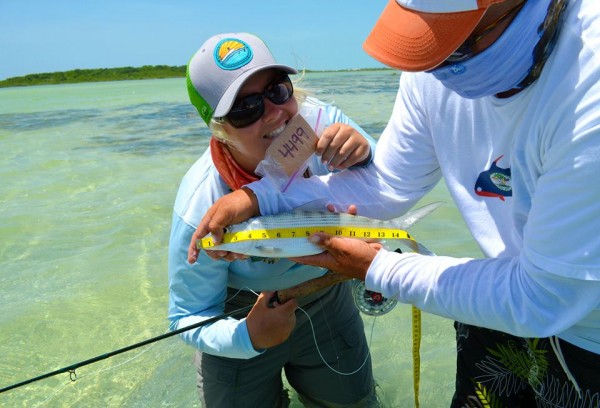 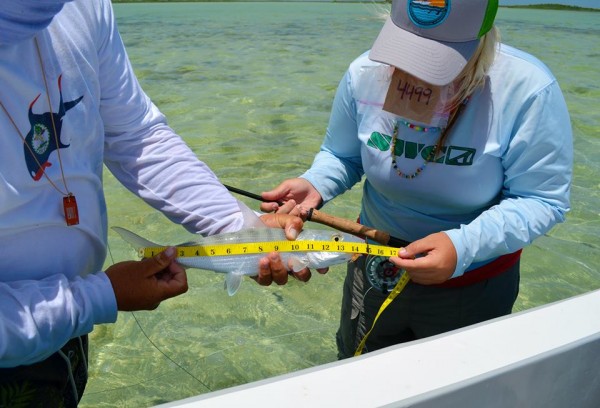 The first two days we got poured on in a massive storm system that eventually hit Mexico, but the last day it was absolutely beautiful. 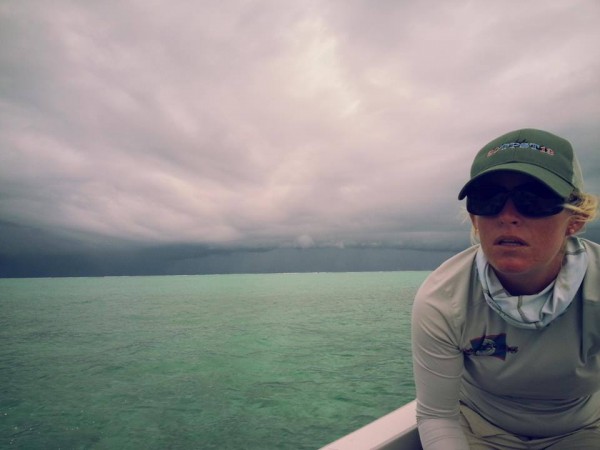 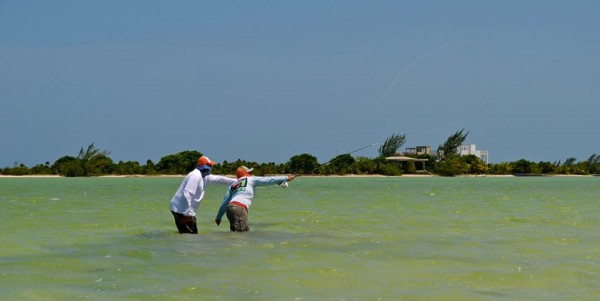 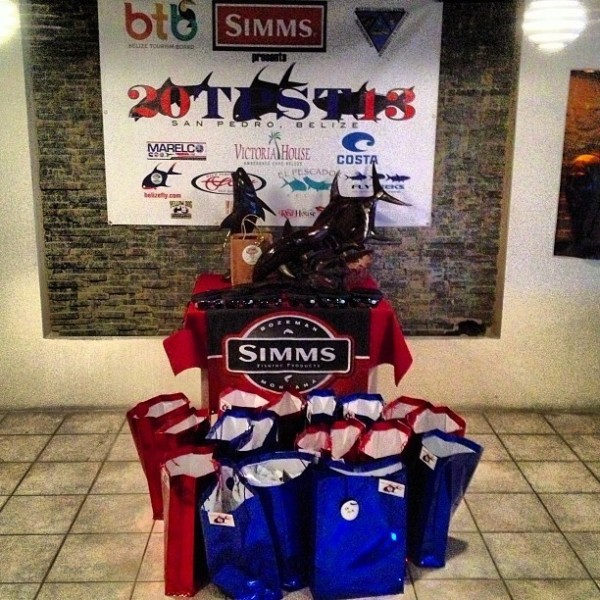 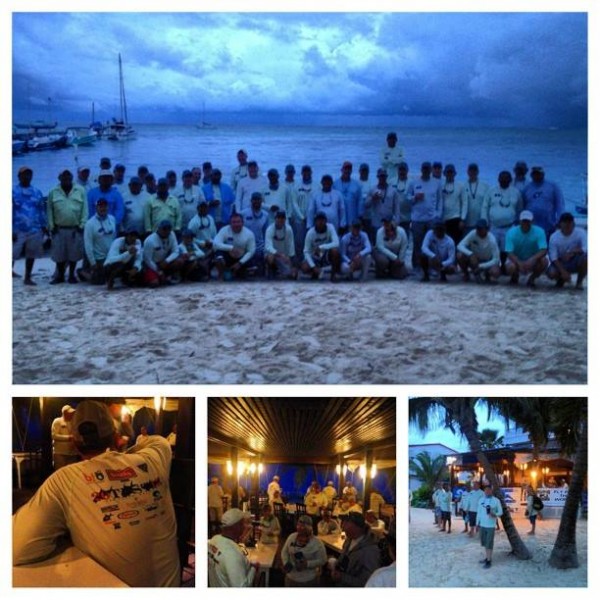 I was in San Pedro for six days total, it was the experience of a lifetime, and I can’t wait to go back and visit everyone very soon. The people of Belize and Honduras are some of the most impressive fly casters I’ve ever met, I was so consumed with their culture they are amazing people. Our tourny guide, Rojo Lara, put us on fish everyday wading and casting off the bow. All fish were sight cast in tailing schools and we landed bones on all three days. Tarpon were skiddish because of the wind and didn’t want to come out from the mangrove hammocks they schooled up under, we would peek in the hammocks and watch the tarpon come up and roll on the surface of the water. Lacey took many technical successful shots at these tarpon that were huddled up in the mangrove islands over a three day period, but they just wouldn’t eat. I hooked one monster permit on the second day just playing around in a deep canal that ran threw a flat full of bones on each side, I was stripping my line back in to recast and it just stopped. I paused for a second because it almost felt like I was and bottom, but I knew there was no way. I strip set the hell out of him and he hauled tail straight at the boat. I stripped my line in with him on it as fast as I could, but as soon as he saw the boat he took a hard right on the surface and you could see his dorsal and tail plain as day. He took off, all the stripping flew out pretty, I brought my left hand up to double hand the rod, my finger caught the line on the way up, and gave enough pop to bust the leader in half. I will literally have nightmares for the rest of my life lol… I’ve been invited back next year to fish the TPST tournament again, however, I plan to make it to Belize sooner than that date. Guy Tillotson the TFO rods rep for FL, Skinny Water Culture, and Orlando Outfitters did a great job making sure I was ready to go to Belize and had everything I needed. I just returned from the SaltyFly Bahamas tournament in the Abacos on Sunday night, so expect another adventure write up soon