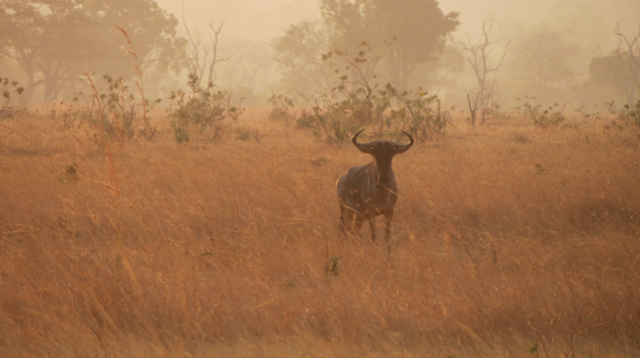 Three years on a tiny Caribbean island left my girlfriend and I satisfied with our experiences there.  We were able to travel throughout the region, make some lifelong friends, have more than our fair share of adventure and catch some incredible fish.  One of the best things about it was having Mark and Adam down to take advantage of the salty opportunities.  All one needs to do is look back into the history of this blog before the autumn of 2009 to see how we’ve evolved and stepped up our game since.  However, as the world is huge and our island was small, it was time to move on.

When it’s time to raise the stakes and search for new employment opportunities, one of the first things I consider is the fishing.  The caribbean was a no brainer.  This new place, while not offering the frequency of fishing that the ocean for a front yard did, it does offer extremely unique and high quality opportunities.

About a week ago, my girlfriend and I moved to Dar es Salaam, a city on the east coast of Tanzania, bordering the Indian Ocean.  It’s at the same latitude as the Seychelles and only a short and cheap flight away from there (!!!!).  Giant Trevally are on the menu someday in the future, I swear it.

Tigerfish inhabit the inland rivers.  Unfortunately, those ecosystems also harbor quite a few animals that could kill or eat a person, which will put a damper on our DIY fishing.

The massive lakes of Tanganyika, Malawi and Victoria are home to a few hundred species of cichlids, more than a few of which are carnivorous.  Also, the infamous Nile Perch prowls those waters.

On top of all of that, Tanzania has cornered the market on safari.  With a higher percentage of land given over to reserves and parks than any other country, we won’t lack for adventure.  Earlier today we returned from our first taste of the Africa savannah, a trip to Mikumi National Park.

There is something incredible about driving from your apartment for a few hours, not going through any fences or enclosures, and pulling up alongside elephants, giraffes, hippos, crocs and lions.  The new camera got a serious workout. 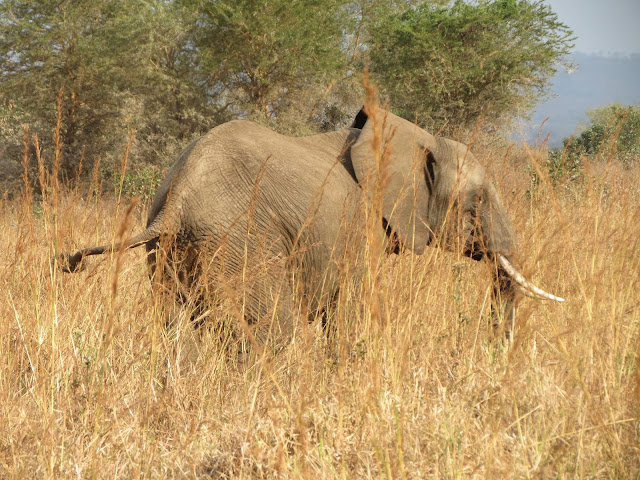 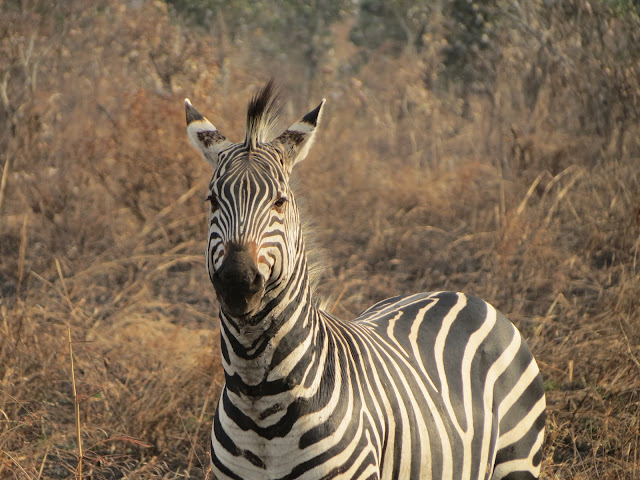 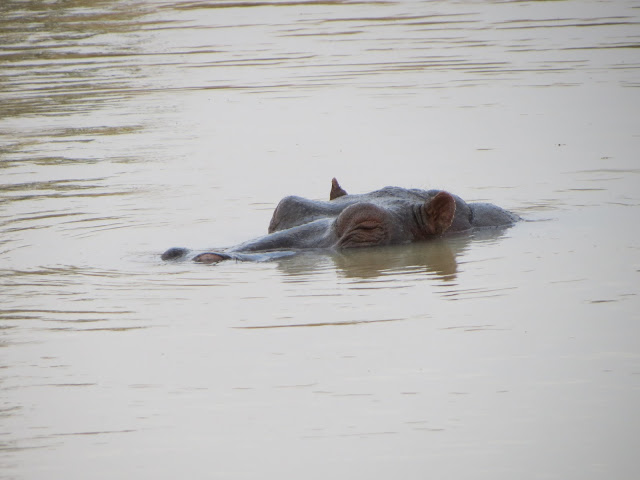 Africa’s #1 killer.  We observed two hippos fighting for control of a small pool.  They ran through the pool while underwater, pushing a 2ft bow wave infront of their submerged bodies.  They’re an incredibly impressive animal. 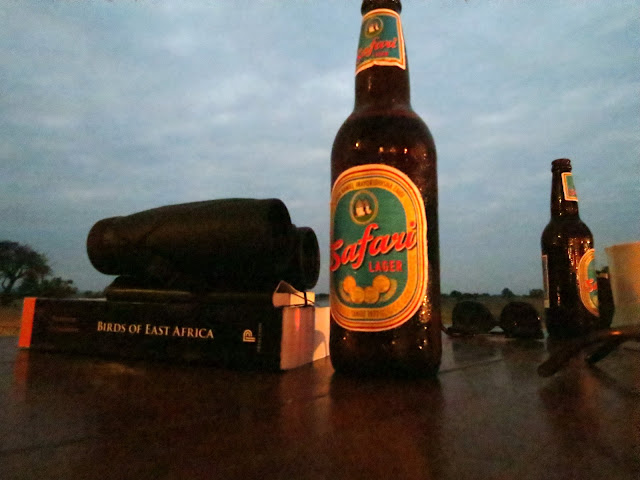 Nothing will sharpen your eyesight more than taking up birding.  It teaches you how to look.  I owe more than a few bonefish to this new hobby. 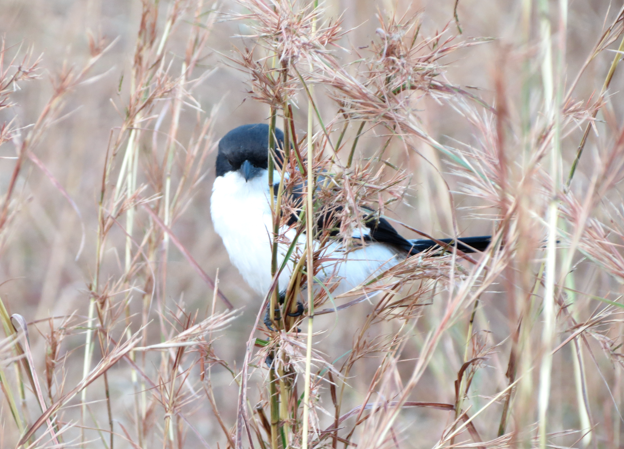 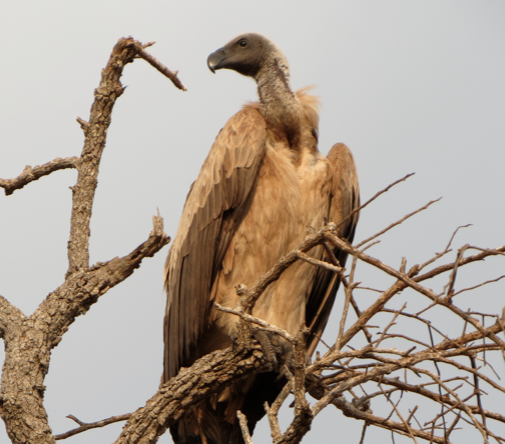 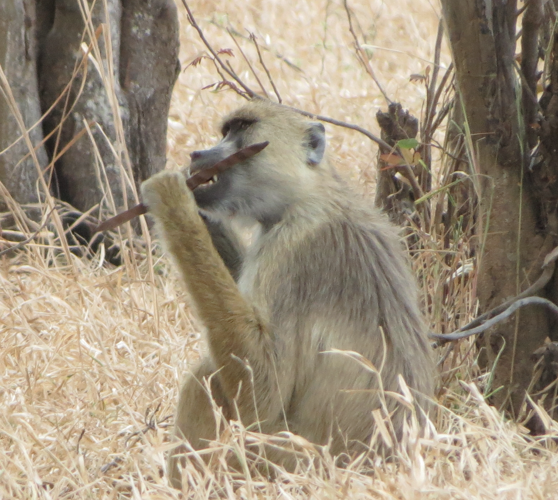 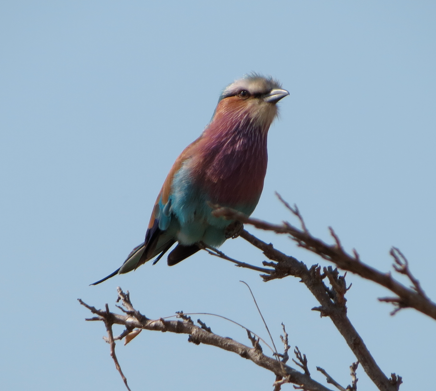 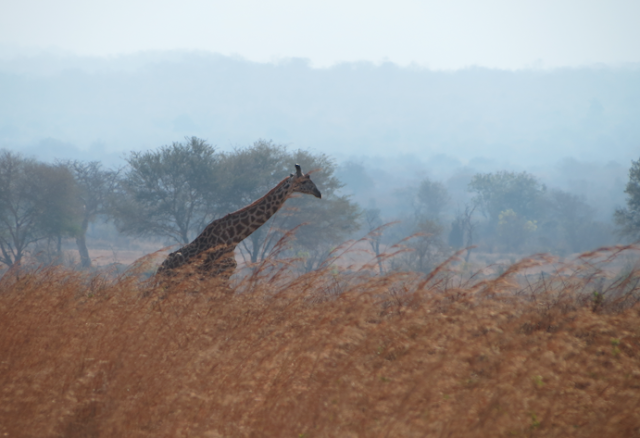 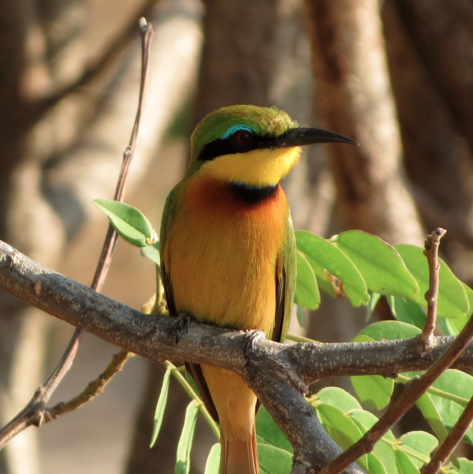 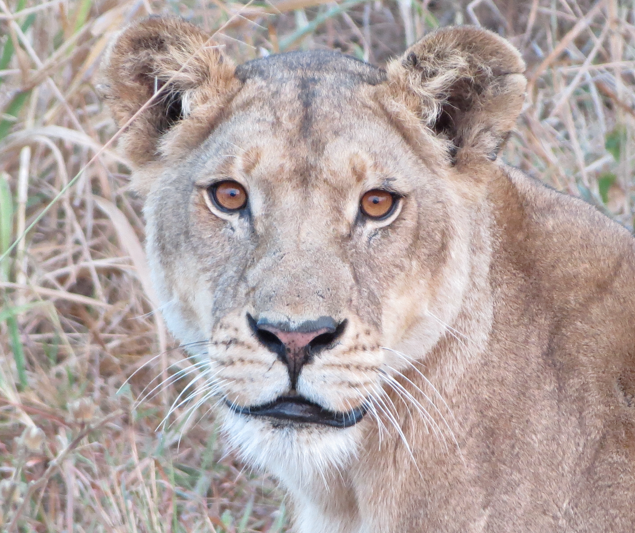 Just before sunset, three lioness were chased through tall grass by a vanguard of huge bull cape buffalo.  The lions were stalking the young, but the giant animals would have none of it.  We returned the next morning to the same spot and woke the three lions, one newly limping from the encounter with the angry herd from the night before.  This lion stared me down from 15ft away. 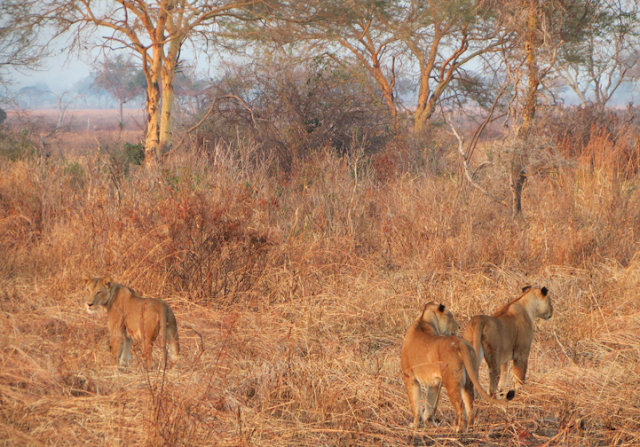 First rule of safari – Don’t get out of your vehicle near the tall grass.  Lions are harder to see than bonefish in their respective environments. 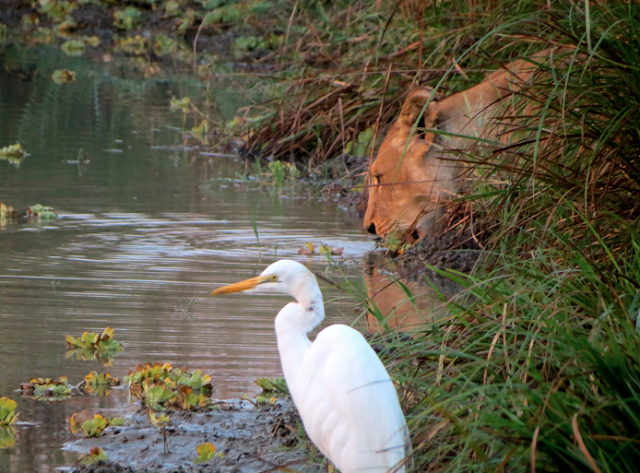 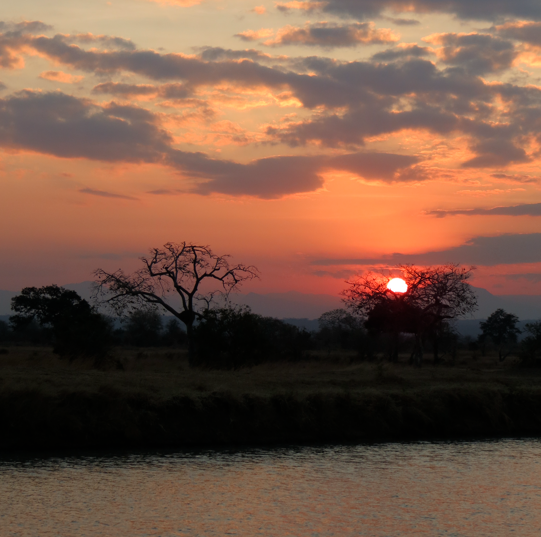 The first of many African sunsets.

Things are about to get a bit more Wild.  I’ll be based here for at least the next two years while Mark holds it down along the Eastern US and Adam catches every carp swimming.  Stay tuned, my friends.