About Two weeks ago I got some kayaks/SUP from Diablo Paddlesports. Since I haven’t kayak fish in the last couple of months, all I’ve been craving is fishing these paddle boards ever since I took them out for the first time to the Marquesas with Chris Lewis. So this past Friday night I decided to check the weather and it proofed to be decent weather for saturday. I called up my friend Jason a.k.a Pk. He barely ever gets the time off to do some fishing and when he does the weather is horrible. He recently got into Fly Fishing so I told him lets go catch your first redfish ever and do it on fly. Only One hour of sleep that night, we headed out to the beautiful Everglades. It was an awesome ride showing Pk couple of stuff thru the Everglades. He’s only gone to flamingo one time when he was about Ten years old. I was an experience for him. Got to the ramp at dawn and ready for the paddle. As soon as we got to the first spot the tails were waving hello. Before I could tell Pk were to go he was already hooked up to his first ever redfish and on fly. It was thrill watching him fight the fish as he screamed in excitement. 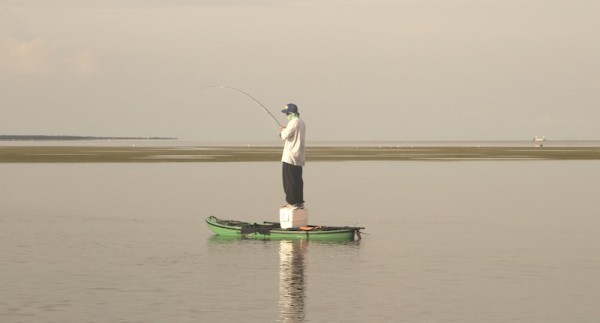 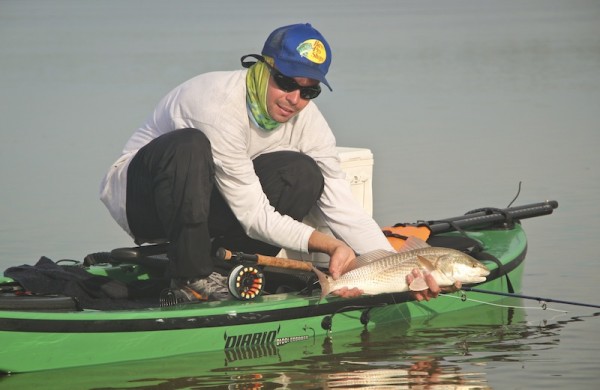 I stayed around the area takin pics of the tailing reds. 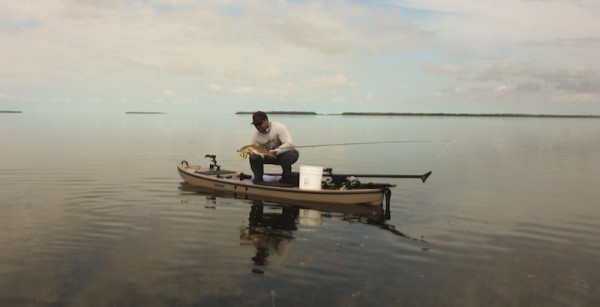 PK with his first Dink Trout on Fly! 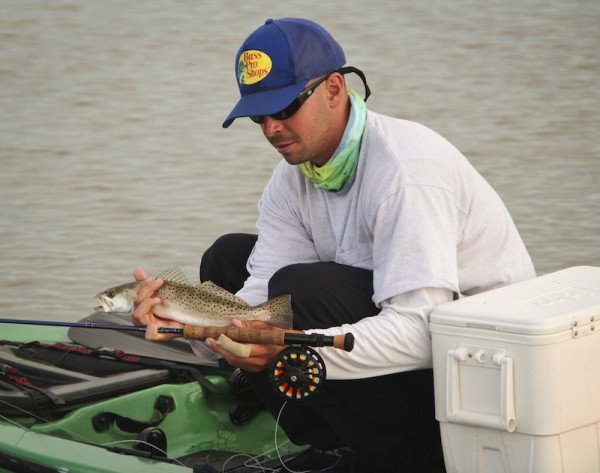 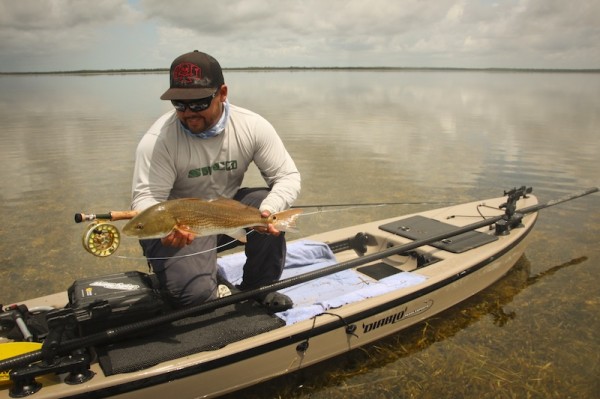 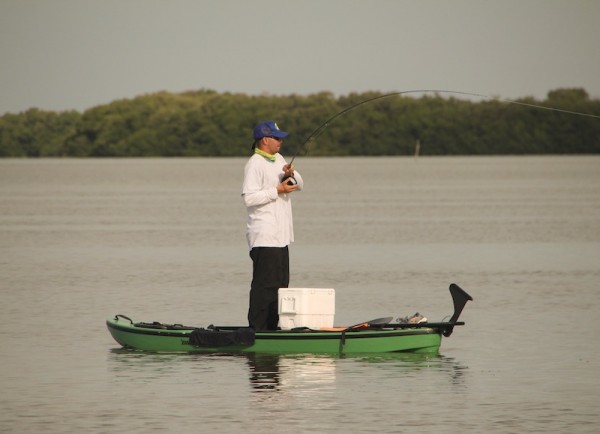 Sharky Shark and the Funky Bunch. 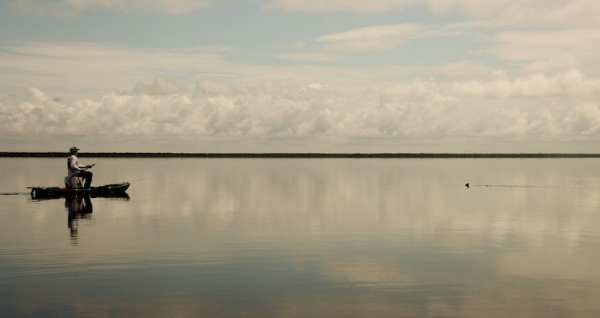 Pk had a blast with the Tailers!!! 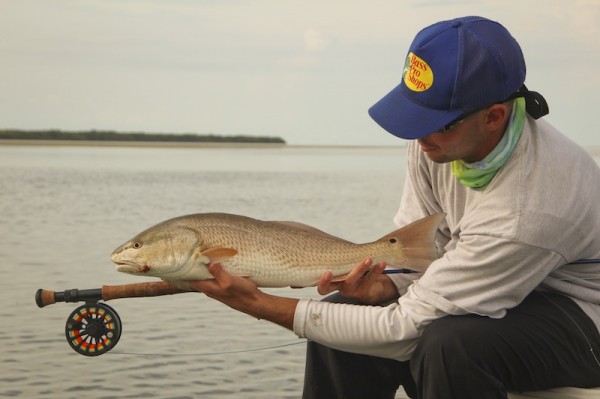 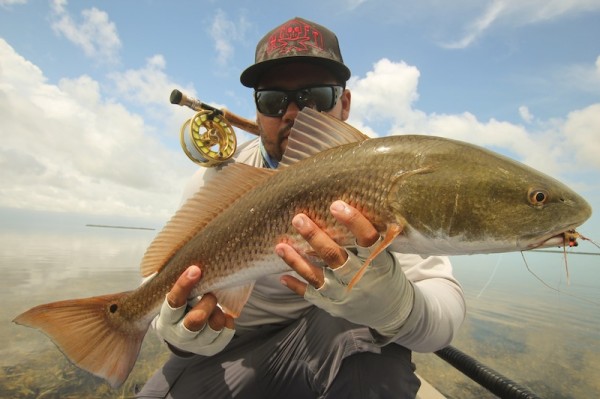 Around Eleven in the Morning I could see the some storms making their way to the west. I knew the winds would pick up. I told Pk to make the best out of it because we might be heading in pretty soon if these storms we get bad. We only had a bit of a sprinkle but the wind was howling at this time. We tried looking for tarpon but no luck with that. We tried another area for reds but the water was too low. We decided to paddle back to the marina with these horrible winds. 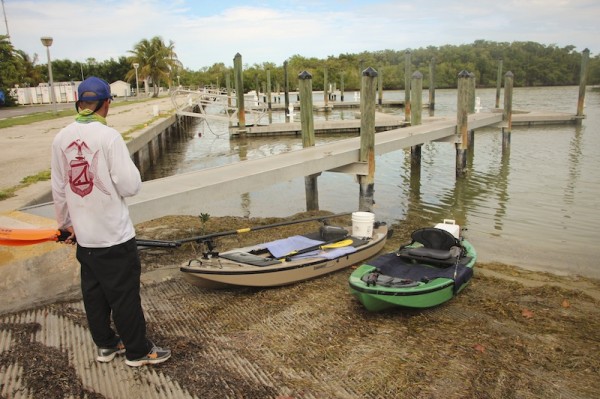 On the car ride home, Pk came up with brilliant idea about staying overnight in his parents Rv in the Keys and fishing the following day. Completely unplanned  we headed to the keys. I was excited because I love fishing the keys. Im like we hit up the backcountry today and the oceanside flats and look bones and permit. 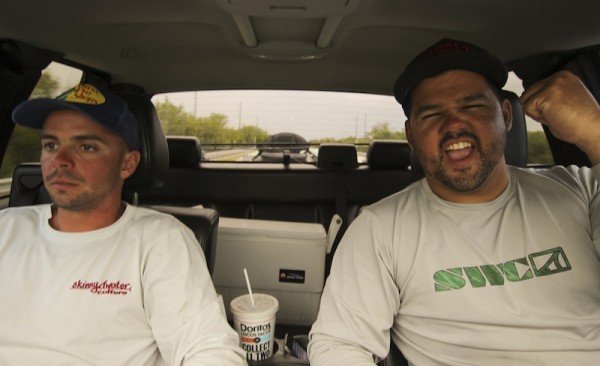 Hour later we were greeted by this beautiful weather in Marathon. 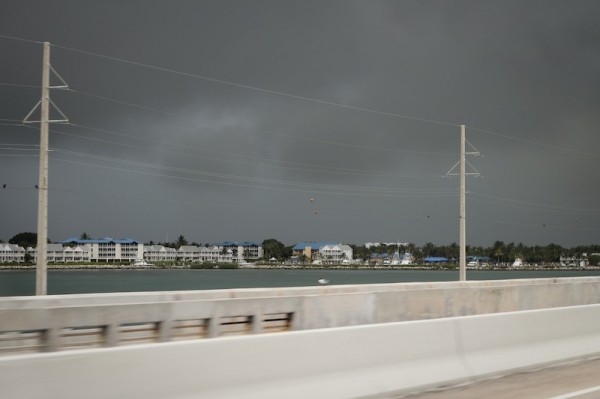 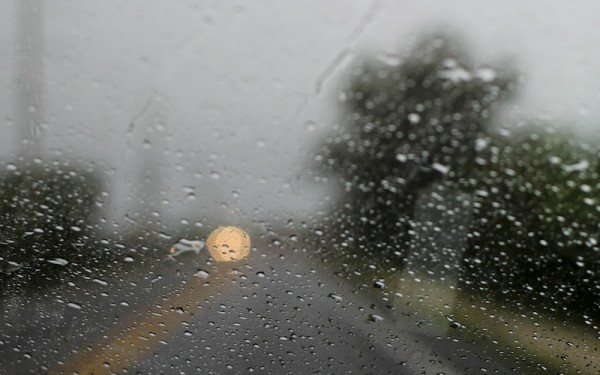 Once at the RV park we joined with Pk’s family. We had couple of beers and watched the Heat game. 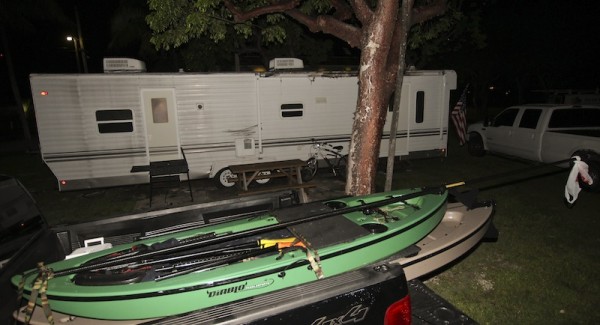 Following morning we had great weather in the morning. We tried on spot and only saw tons of baby sharks and I stumble up on a permit and before i could even cast he went back down and lost track of him. Since the fishing sucked I decided to take some more pics. 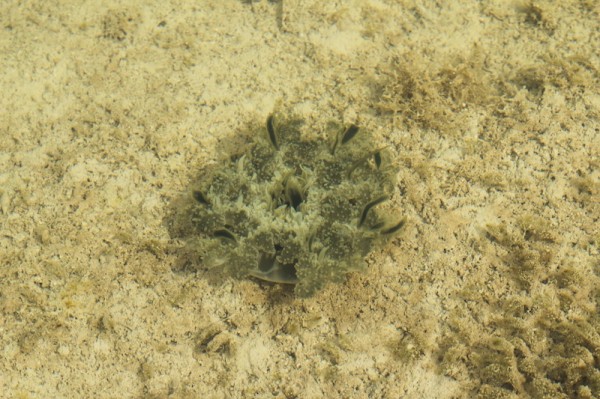 We picked up the kayaks and moved to another location. It was a hassle unloading the kayaks. Once on the water 2 minutes later huge rain clouds show up in the east and it was non stop rain for the next couple of hours. We loaded up the boards on the truck. At this moment I was physically and mentally tired. 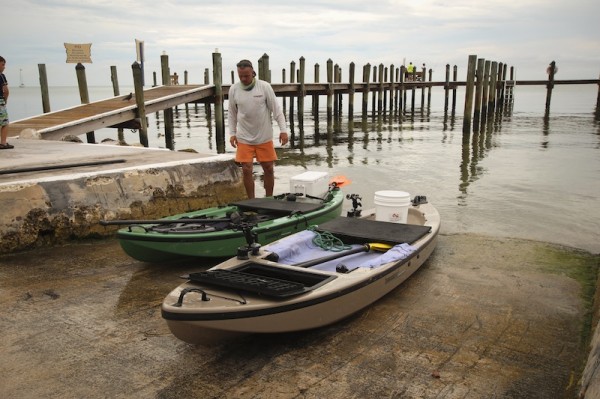 After a horrible paddle we finally got to a flat we finally felt like we might catch something today. We ran into some tarpon but we were not rigged we were looking for tailing bones. Pk and I had spooked some bones but we couldn’t see them until they were 5 to 10 feet from us. The clouds covered the entire sky at this tim and the sun was going down. We moved thru a couple of more flats and saw a piece of garbage on the flat. I picked it up and put it inside the board. I always think picking up garbage is good karma. One minute after picking up the debris I saw a redfish tip on this ocean side flat. Im like is this really happening right now. I didn’t hesitate and made a perfect cast and it was ON!!! This redfish was a gem in my opinion. Due to the fact that we didn’t catch anything the entire day. The sun quickly went down after that. I didn’t want to pole all the way back so we had Pk’s dad pick us up at the last spot. It was an amazing unplanned weekend with great company even though the weather wasn’t in our favor. Can’t wait to do it again. 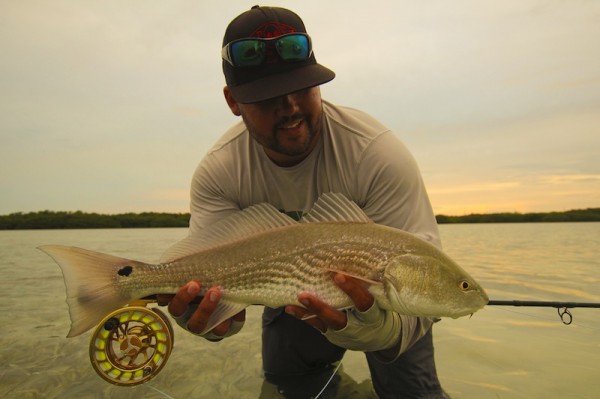