Midnight in the Marquesas

It was like a scene right out of “Life of Pi”. The moon was brighter than I have ever seen it in my whole life. I knew there was water on the flats but it was so calm and clear that it looked like there was none. Bioluminescence covered the flats with flashes of green glow. Shark fins and tarpon rolling all around the boat throughout the night. At one point I randomly looked at the sky and I was truly amazed with what I saw. 3 giant rocks with huge flames behind them shot across the sky…I’m pretty sure Dan was scared for his life. It really looked like something out of the movies.  They were so low and moving slow with really bright fire.  It lasted about 10 seconds.  It was something I doubt I’ll ever see again.  Read on for the fishing report… 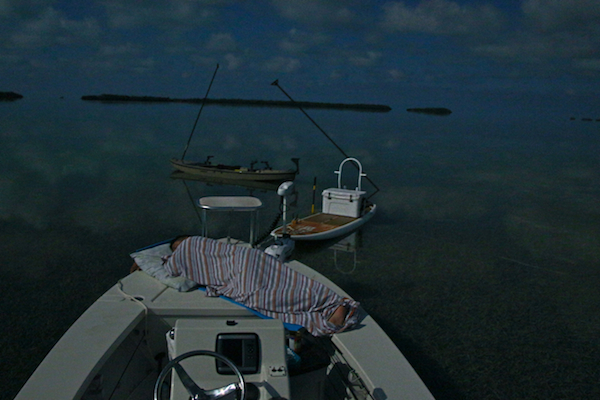 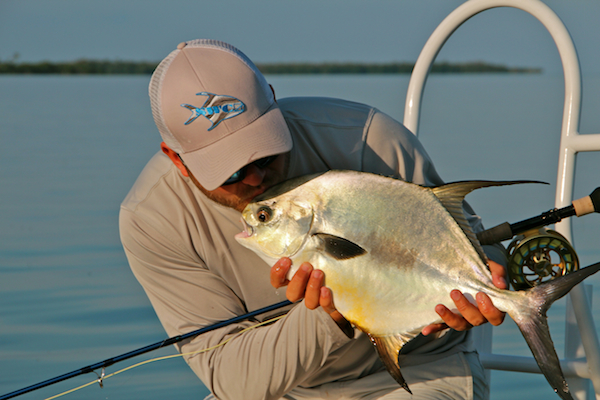 Im gonna be honest…the fishing was tough.  Its always tough in the keys despite what you see on TV.  It’s even harder when you are chasing the big 3 on fly.  Dan and I decided to capitalize on this weather window with a new adventure.  The plan was to mother ship my Bote board and his new Diablo Kayak to the Marquesas to make a few laps.  Its such a long journey and the weather was looking good so we planned on sleeping overnight on the skiff.  The anticipation of a big trip always makes me nervous but I love the feeling.  The long ride out gave me plenty of time to think and hope of what was to come. 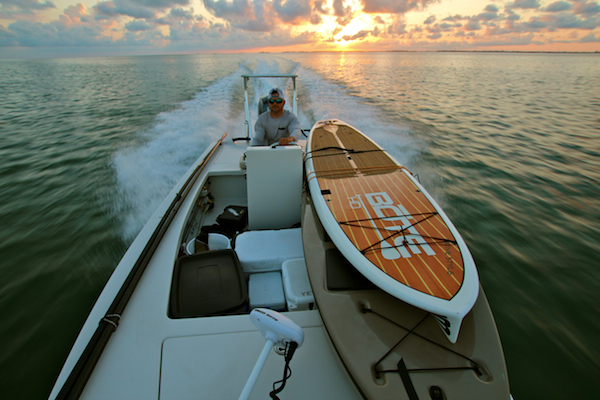 Upon arriving I didn’t have to wait long.  Within the first 10 minutes I caught a permit on fly.  I wanted this permit so bad…I have been waiting 8 months since getting my first.  Getting the permit on a SUP was a bonus.  Special thanks to Dan who spotted the wake and encouraged me to chase it since I already had my board off the boat.  I owe him this permit. 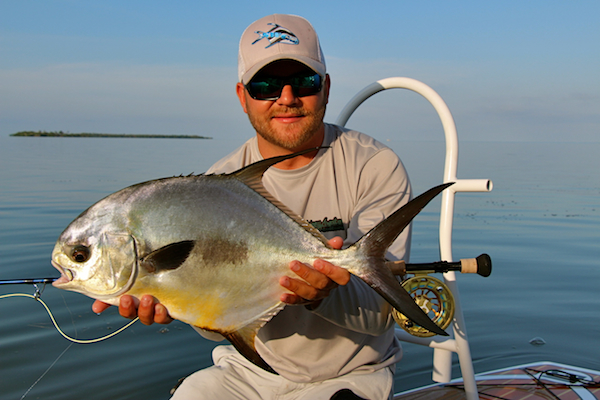 With the pressure off, I knew this would be a relaxing trip.  Shots came here and there including some really close calls at scoring another permit.  We continued on getting shots throughout the day.  Only stopping for some occasional chow.

As the evening approached the tide dropped out.  We pushed and pushed trying to find some tailers.  Dan found this nice overslot red backing across the bonefish flat.  He said the red attacked the fly with an aggressive explosion. 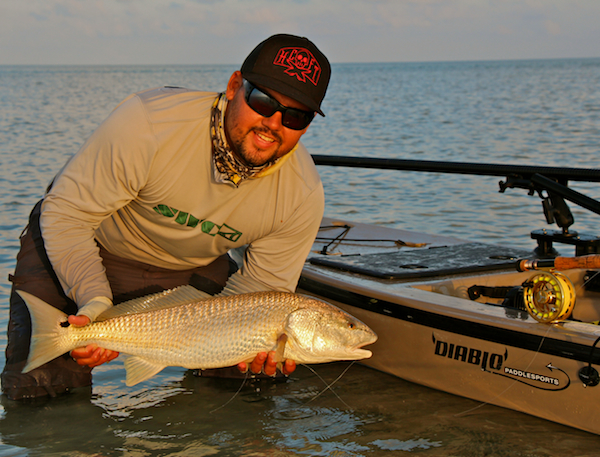 Despite my frantic attempts to find a fish I had to settle for a few scenery shots. 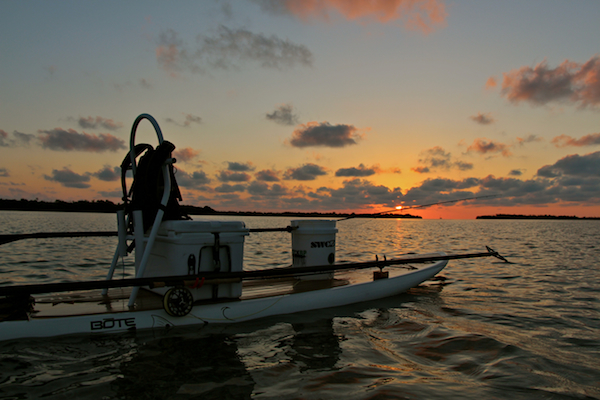 After a beautiful night we woke up bright and early.  We attacked the flats and covered max ground.  Dan hooked a nice tarpon but the hook pulled after 5 minute battle.  I had a few more heart pounding encounters with tailing permit and some aggressive follows.  As the tide dropped out we decided to call it mid-day.  We had to make the long ride back to Key Largo in time for the Heat game…as I typed this Bosh just hit a big 3 for Miami to take the lead!  Until next time Marquesas! 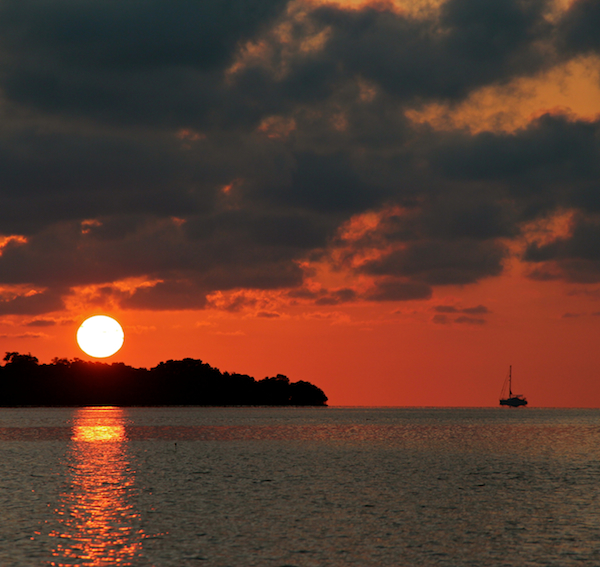