Since I haven’t been on the water much, due to high winds and work. I have been hitting the fresh water for some peacocks. These trips are never planned, the usually happen after I finish work in the afternoon. If I have enough daylight, I will hit up local lakes and canals with friends for a good time. I always keep my 6wt in the car for any opportunity to fish at any time. Since their was a little bit of cold weather these last couple of days, the peacocks have been refusing to eat at times. But when the weather warms up a bit , they will eat just about anything. Fresh water fishing is a great way to keep the rod bent, especially since its pretty much everywhere around us in Miami. 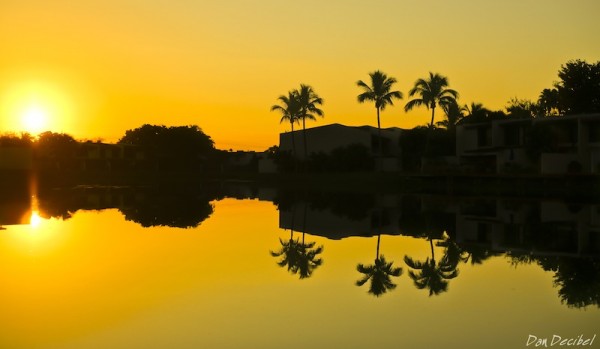 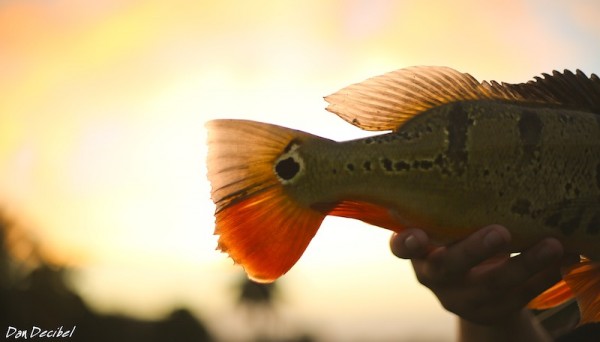 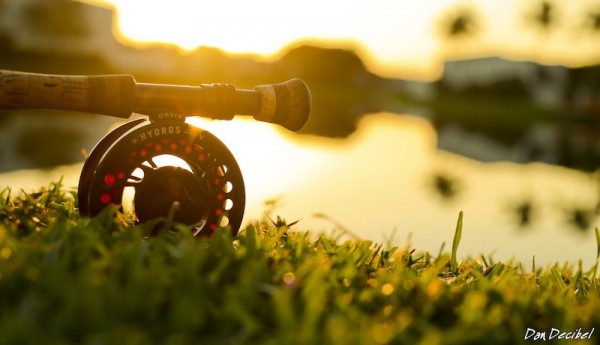 I had the pleasure to fish with my cousin Jonathan, who goes fishing like once every 10 years. We went out on Sunday for about an hour to kill sometime. It was cool to see him catch his first peacock ever. He is not the type that likes fishing but still gets super excited when he hooked the peacock.

Here is my friend Jeremy who I met up the other day to do some fishing. He caught some nice peacocks that day, this was his biggest of the afternoon. 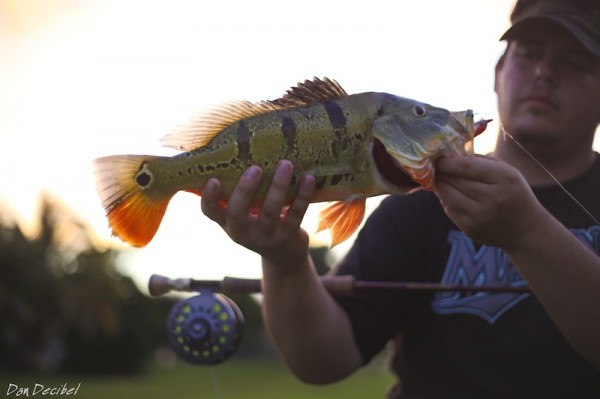 3 days ago I hit up my friend Danny a.k.a Fat to do some exploring since the peacocks were acting stupid the day before. We ended up by the glades. It was a fun drive, but didn’t last long after a Horse Fly bit him in the lip. He got pissed, got in the truck and we left after that. 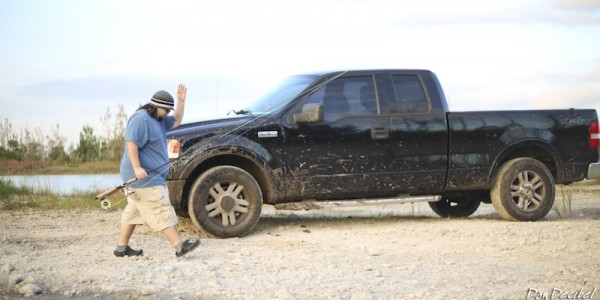 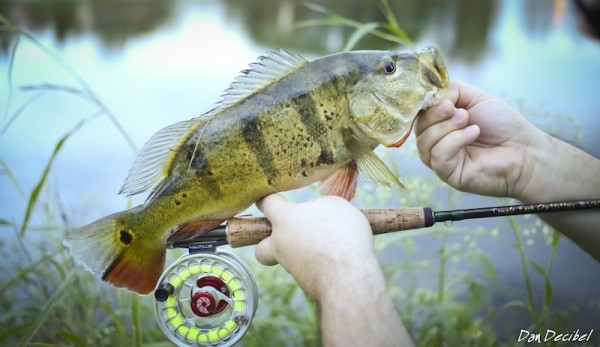 This past saturday I met up with Pk, Warren, Ryan and His GF. She ended up catching some nice fish. A 6-7lb largemouth and this nice pea on shiners. 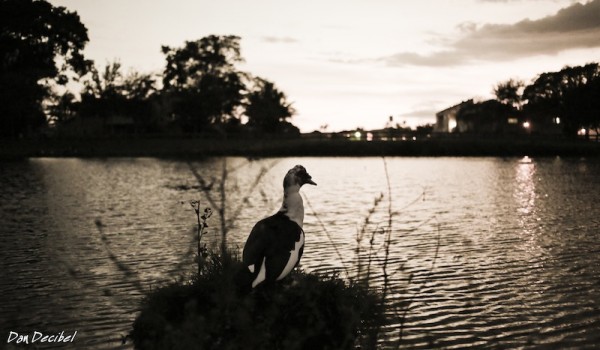 Until next time, Keep it classy Miami.