Finally in Islamorada: Target for the day, Tarpon….

We launched the skiff and are onto look for poonage. Adrienne had already caught her first post last year down in Key West, and Matt had fished for them in Islamorada in the past as well, so I was hoping for some carnage. 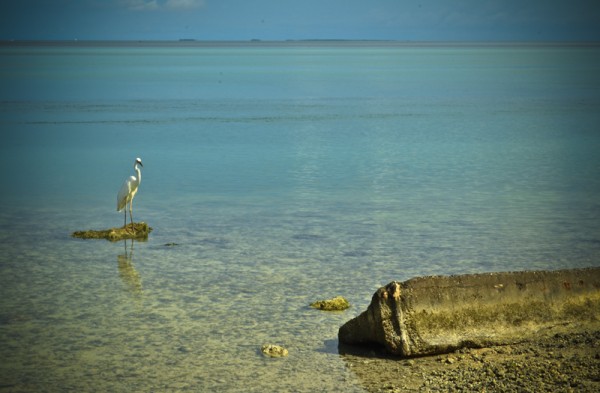 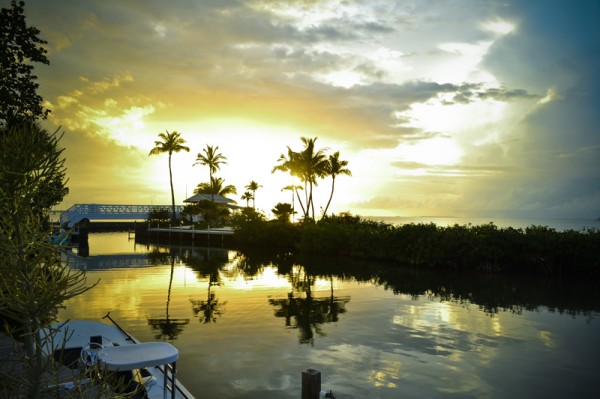 We make our way to the grounds and quickly start seeing fish, but these fish weren’t cooperating. After hours and hours of shots with not much but one follow. We keep on working and poling for hours. Some good casts, some bad casts, but still not a single fish eating. 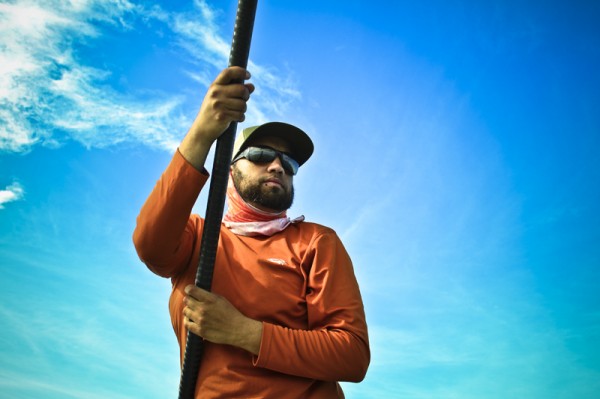 I decided to make them a proposition and see if they wanted to go chase some redfish and maybe bonefish just to break the ice. Adrienne and Matt were both stoked to try and get their first redfish, so off we went to the grounds.

Quickly after arriving, we started to spot a few laid up fish, but they weren’t cooperating. We started to see a few fish tail here and there but it wasn’t very aggressive, the fish weren’t being very active. I decided to stake us out for a lunch break and recuperate. Surely, while we’re eating lunch, we began to see fish blowing up on bait, and tailing hardcore. So we got back on it and got on them. I spot some big aggressive wakes a good ways away. They were tailing hardcore, but they were too far to tell what they were. Their demeanor didn’t look like redfish. I was puzzled, because they appeared copper, but were feeding like a pod of bonefish. As I poled my way over, I noticed they were very large redfish. Once we were in position, Adrienne came through and made a perfect shot. Instantly, the big redfish pounced on her offering and the fight was on! Adrienne was shaking! After a brutal battle, we got this fish in, it was her first redfish, and a big one at that. A beastly 32″ Islamorada tailer on the long rod. 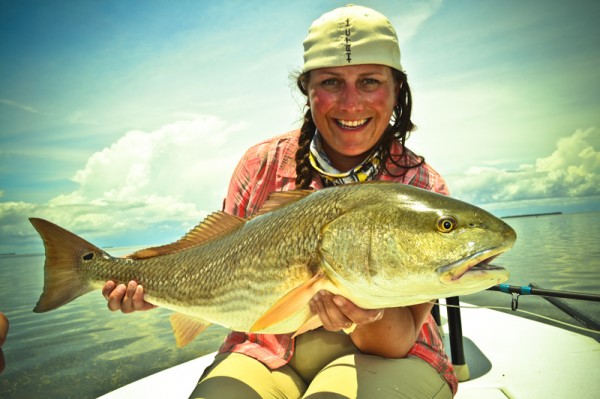 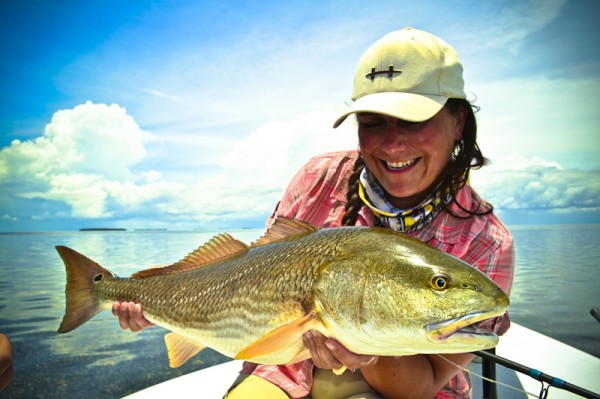 After a couple quick flicks, we released it back on it’s way, and were on a mission to get Matt his first. He made a few shots at some big tailers in the same vicinity, but they weren’t having it. After poling around for a while, the fish seemed to have made their way through that area and it became a ghost town. I knew of one spot on the run back to the ramp that had been holding some good fish. I run up, kill the motor, and we quickly see a fish backing, belly crawling pouncing on bait in inches of water. I make my way toward it and set Matt up for a cast. He made the shot and the fish charged the fly and it was on. Another first redfish achieved, another fish off the species list. 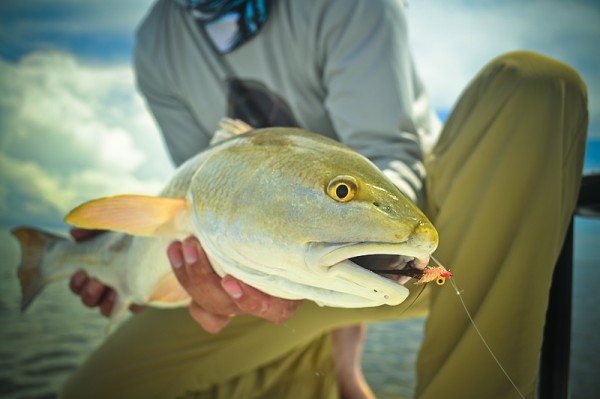 We made our way back to the ramp and back to the house to down some brew. Here was our view in the afternoons

Davin and Bjorn fished with Derek Rust on that day. They broke the ice early with some juvenile tarpon, then went off to cast at the big boys.

Here are a few of Bjorns photos: 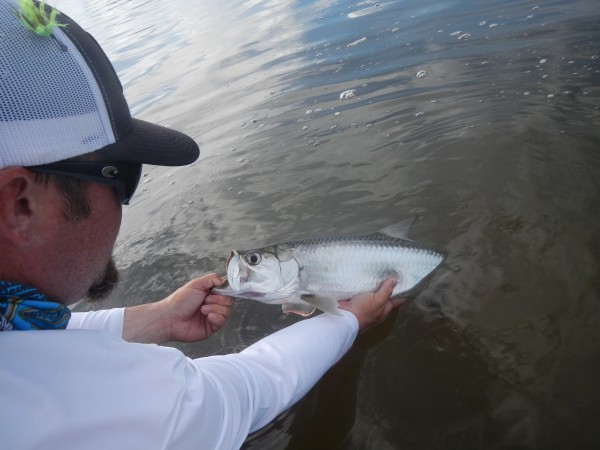 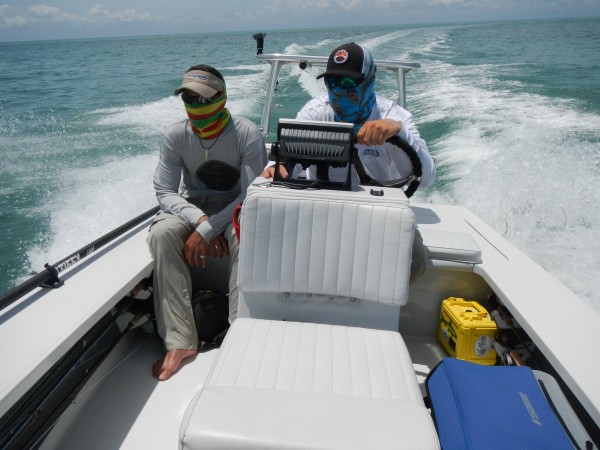 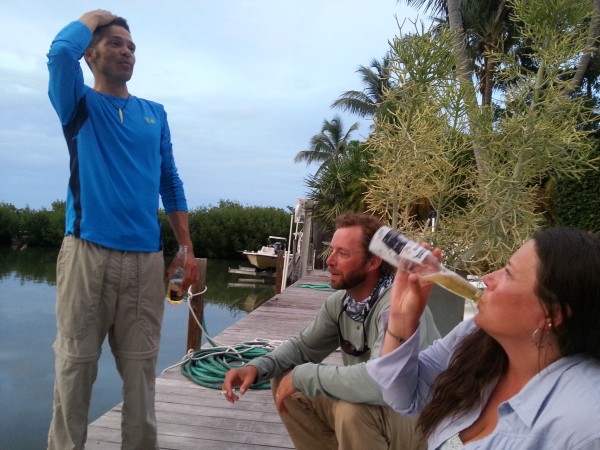