Over a week ago we had an unexpected guest show up at our house. Somehow a dog just started hanging out in the backyard with my Grandfather, who thinks he is a farmer as of recently. My little nephew thought it be cool to keep him around until someone around the neighborhood claimed him. Luckily enough my Mother did not argue with that, simply because she’s not a big fan of pets. We went around the neighborhood asking if anyone owned the dog. Here we are 2 weeks later and he is currently living with us. I took the responsibility of taking care of this 4 legged fury creature, who we now call “LOBO.”

Yesterday night I called one of my best friends Danny a.k.a “Fat” because there can’t be 2 Danny’s running around. We agreed that we would look for Snook and Possibly some baby Tarpon in the morning before we both had to show up to work at mid noon. I tied some flies, leaders, and changed the fly lines on 2 of my reels. Fast forward 4:30 this morning and not a single word from this bastard, not like its the first time anyways. I went back to sleep and woke up around 6:30 to the sound of a text message. I thought it was fat but I was wrong. I couldn’t fall back asleep. I decided to bring Lobo on his first fishing trip with me. I wanted to look for Bass or pretty much anything that would eat my flies. I made myself a nice Egg and Ham Cuban sandwich and headed out the door. 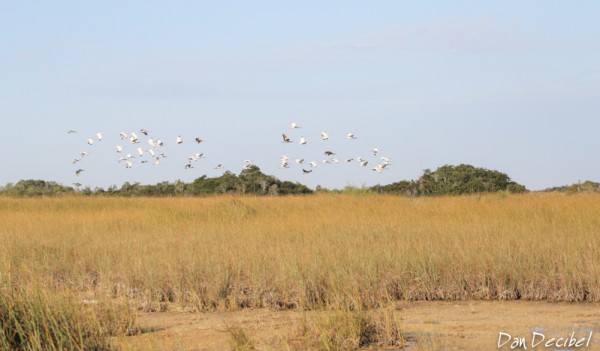 I didn’t have big expectations, I really just wanted to get out the house since I already had planned on fishing. Heading out, Lobo seemed confused since he’s never been inside my truck since he came into our house. I kinda knew he was a bit excited once he stuck his head out the window only to watch a flock of birds fly by as the spooked to sound of my truck. Lobo ate breakfast as he watched me snag couple of trees. 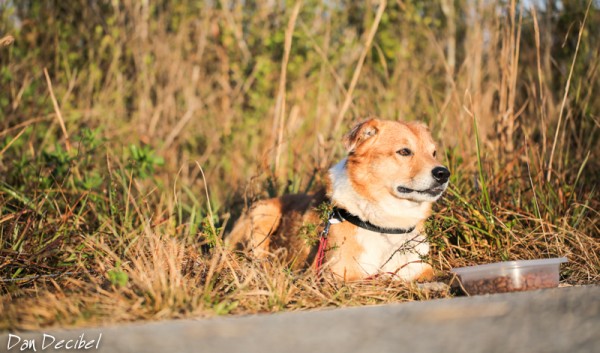 The day wasn’t very productive but it sure was beautiful. We saw tons of wildlife from our aviary friends, to our reptile friends and insects alike. I tossed the flies at couple of places, I only got one Largemouth Bass to hand. I had other couple of strikes but weren’t able to hook up. I know Lobo was having a blast running around and looking for places to pee. 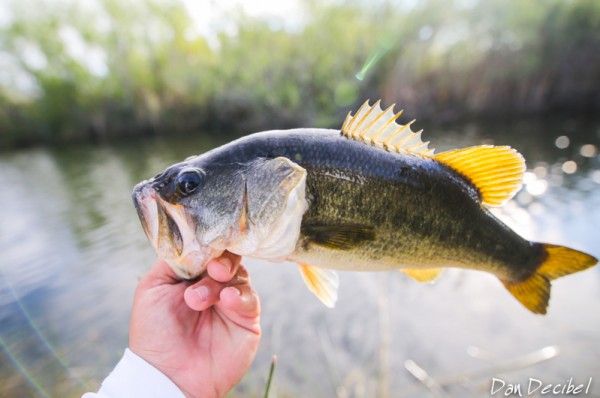 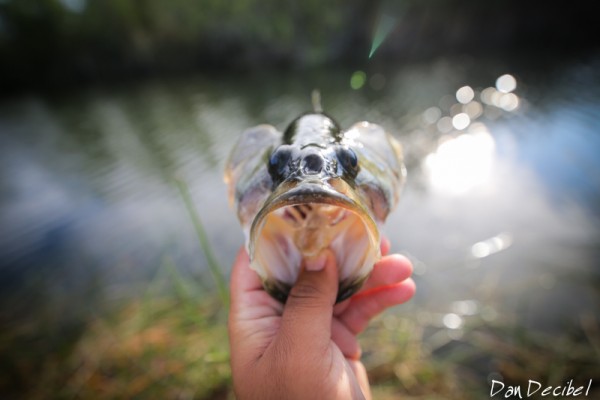 Little that I know I was fishing around a Soupkitchen and found a Finger Strip Guard on the floor. I know the person before me had caught a lot of Ass, I mean Bass. At least they were protected. 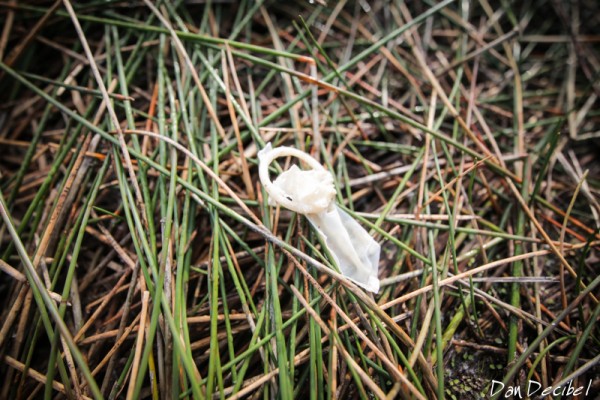 From small to large we saw a couple of these bad boys just basking in the sun. 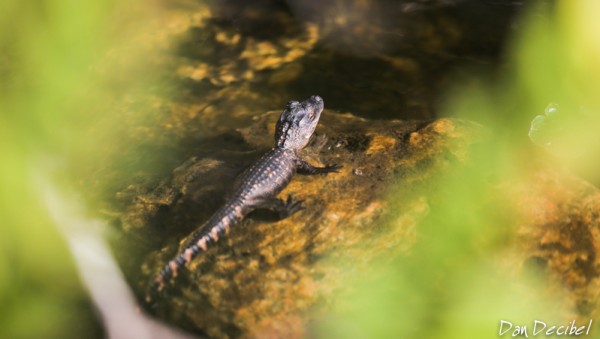 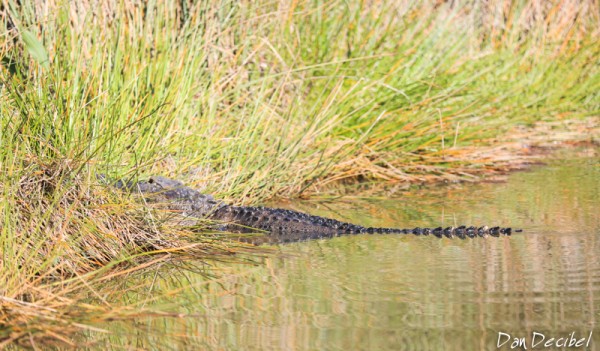 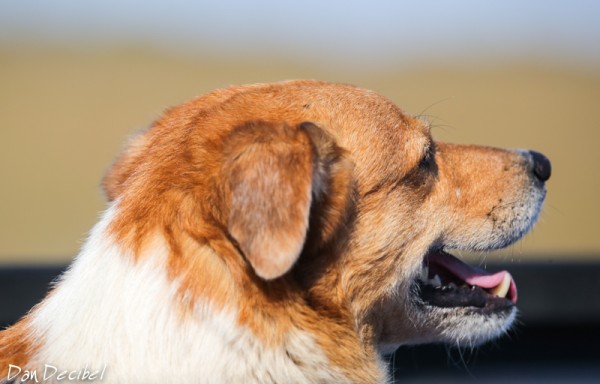 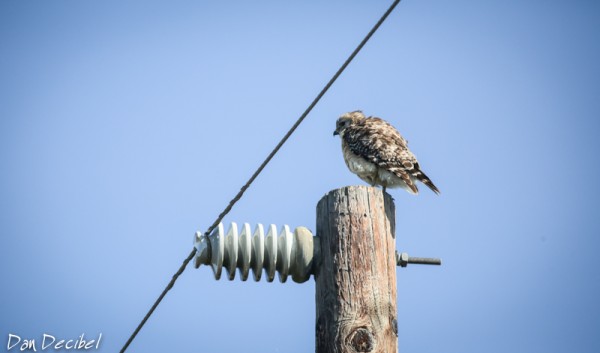 Anyways I had a blast I am very happy I got to take the dog for the very first time. I know Lobo saw bunch of new and exciting things, he better get used to it. I have to get ready for work and ready to finish my second half of the day. Also can’t forget, a big Congrats to Chris “Tex” Lewis and Kristen Lewis who had their first kid ever today!! Take it easy everyone.