Well, Spring has been in full swing for the past month. Normally, that would mean I would be balls deep in schools of over slot redfish all over Florida Bay. But not this year, this Spring I’m chasing silver. 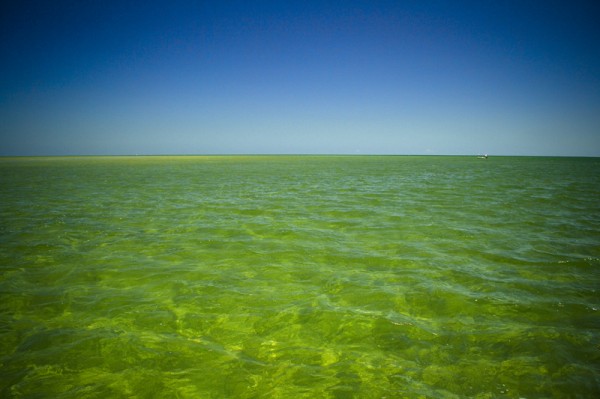 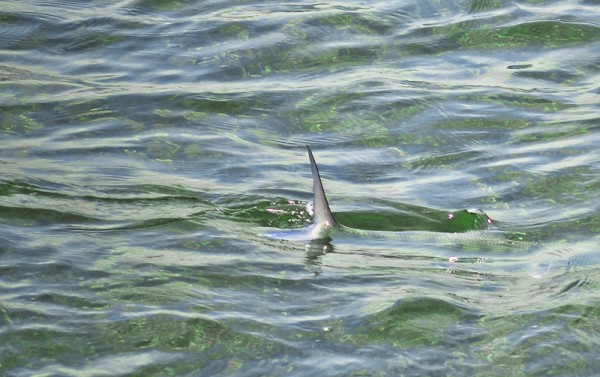 Trying to learn a new chapter of the same fishery I’ve fished for going on five years. Tarpon fishing has always been an opportunistic part of my fishing. If I’m out fishing for reds, or bones, and stumble upon some tarpon, then it was game on. But I never set out specifically just for tarpon. Luckily, I have a group of great friends who want to take on the task as well.

Getting some awesome breakfast at the Lorelei in Islamorada 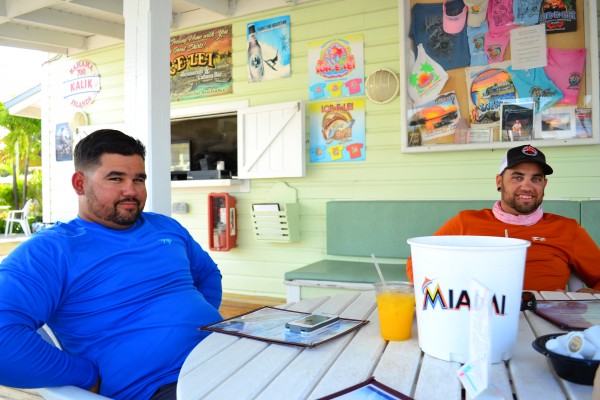 Dan and I spent a night in Biscayne Bay tarpon fishing the bridges, but couldn’t get a hook into one. The wind completely died out, the bay glassed out as the tide was dropping. We decided to make the run down south to the islands on the south end to try to get Dan his first bonefish on fly. After a few attempts, he finally accomplished that goal. 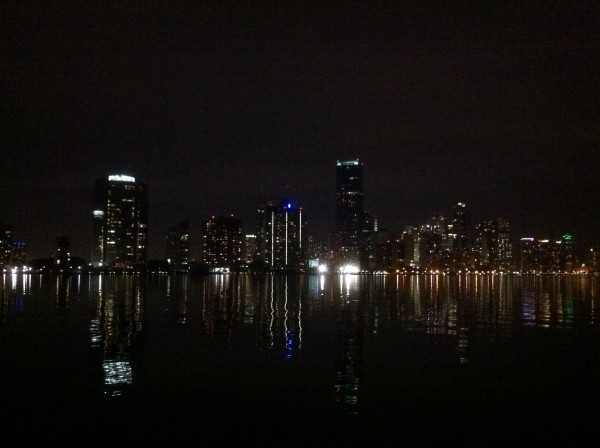 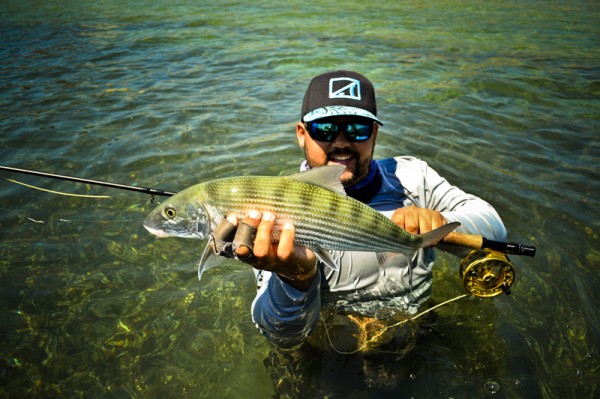 I have spent countless days driving down to the keys. We’ve been fishing from Miami all the way down to the lower Keys. From laid up fish on the gulf side, dock light fishing, bridge fishing, to ocean side migrators all with a fly rod. We haven’t been able to get that oceanside megalops just yet, but I have had some great times with a bunch of friends, and we have managed to get a few to the skiff.

Here are some photos from the past few trips: 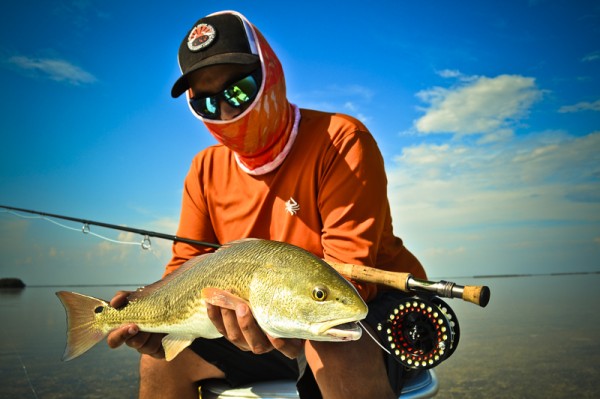 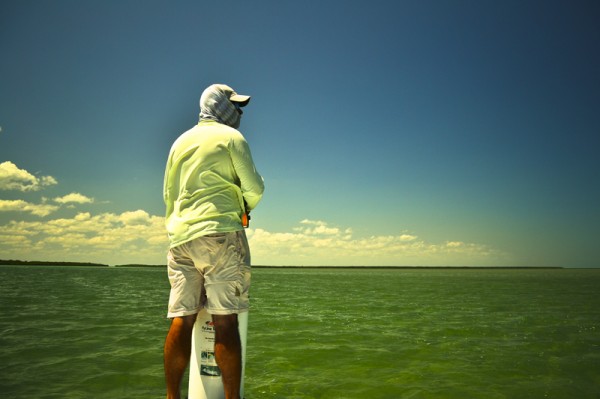 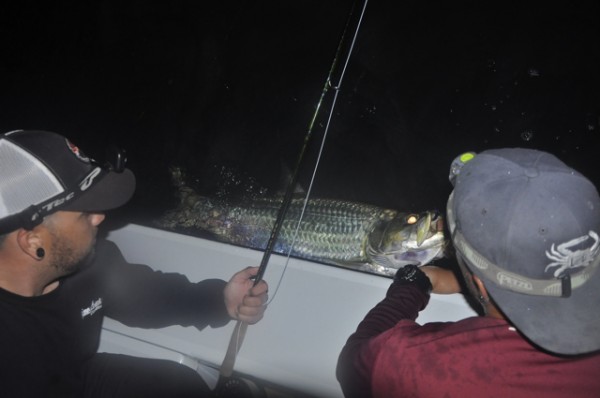 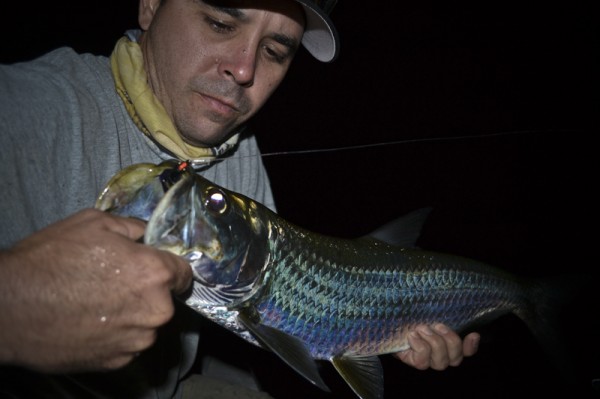 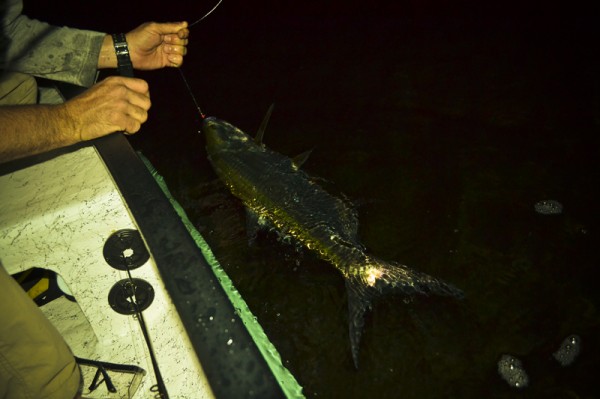 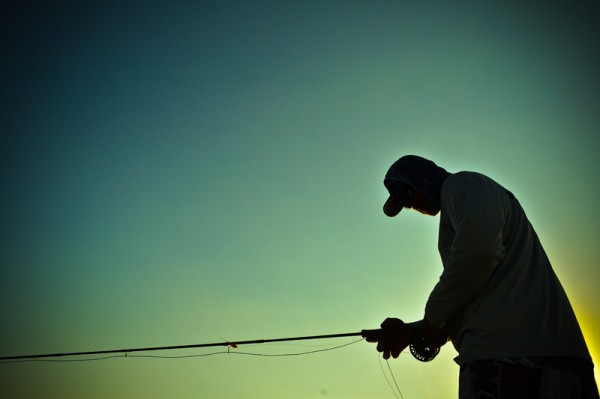 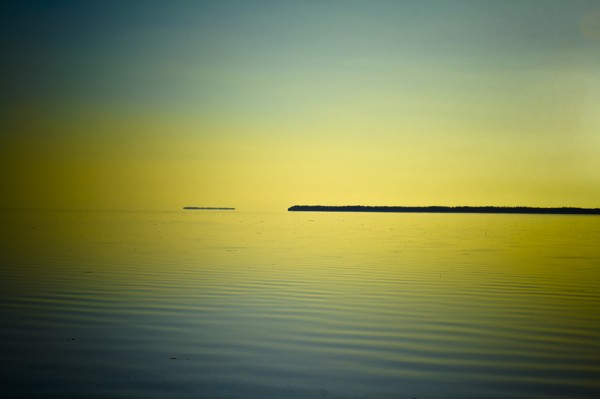 With a few more trips booked to the keys in the next coming weeks, there’s more to come soon… Stay tuned…