So I’m going to keep this short, as I could be out fishing right now… 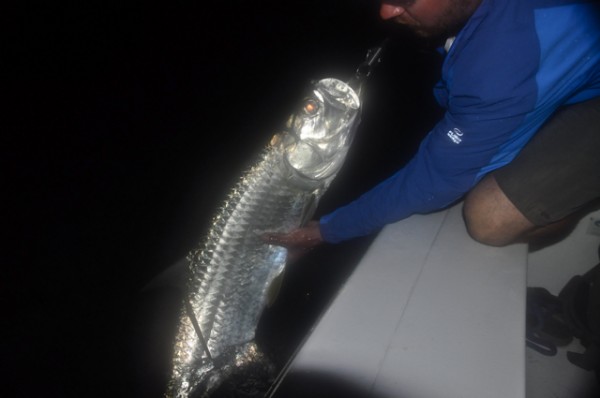 Made the 20-some hour pilgrimage back to S. Florida this February and it feels like I’m home.  Haven’t been all that inspired behind the lens besides the obligatory sunsets and grip n grins.  Been chasing permit most days given conditions and fishing tarpon most nights.  Permit fishing during the day has left something to be desired, which extends to include a bite.  We have been plagued with the usual barrage of fish with commitment issues.  Chasers are exciting but it would be nice to see an eat.  Fishing has been fun though; it’s always interesting fishing with new people and sharing the humor and humbling frustration that usually goes with saltwater fly fishing. 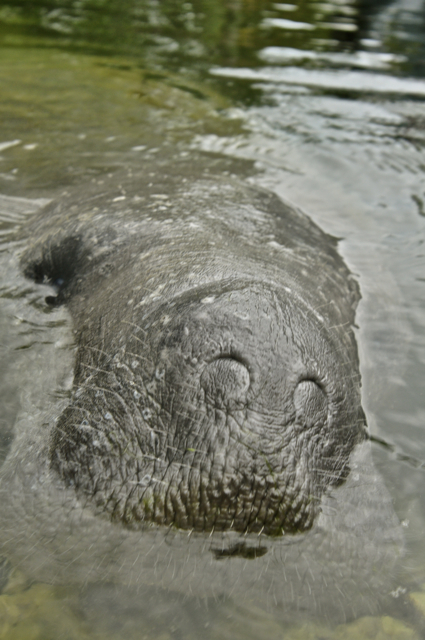 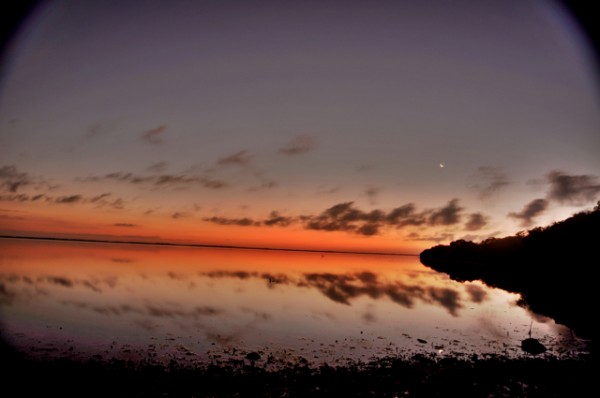 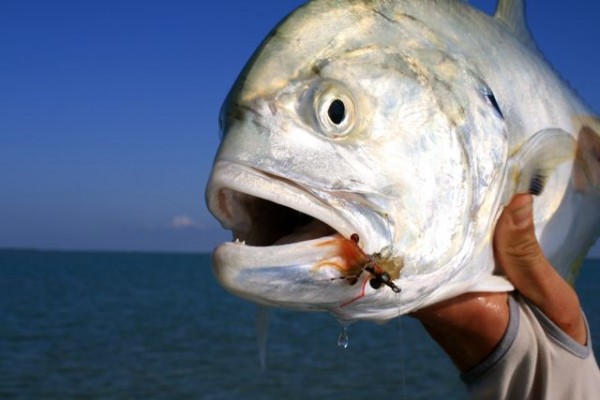 Night tarpon have been cooperative daytime tarpon not so much.  These guys are a blast on the 10 though I’m tempted to drop it down to an 8 but I’m sure that will end with me getting owned a couple miles out in the Atlantic. 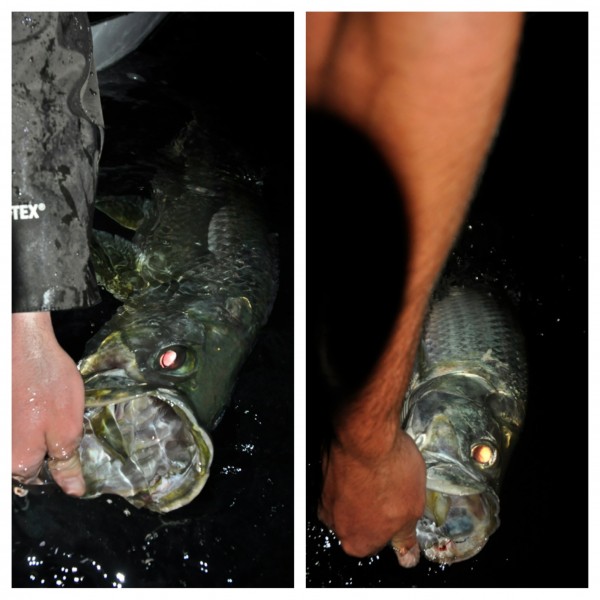 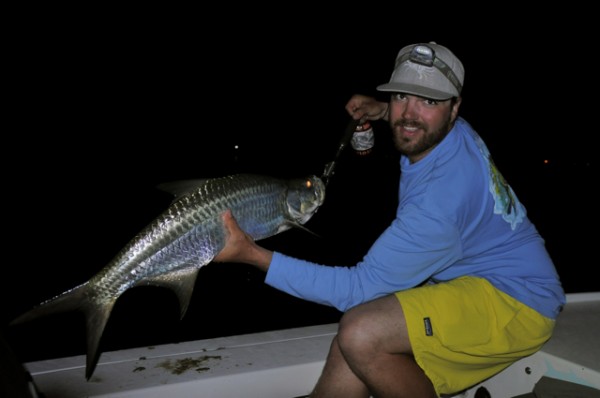 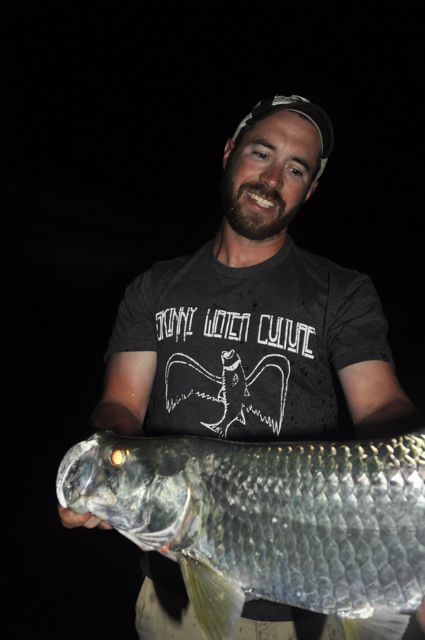 Also been helping with bait missions for friends’ offshore charters and it’s been fun getting into cast netting and chumming. Chumming with pilchards then dipping a fly back into the slick is as foreign yet welcome to me as eating stone crab claws three nights a week. 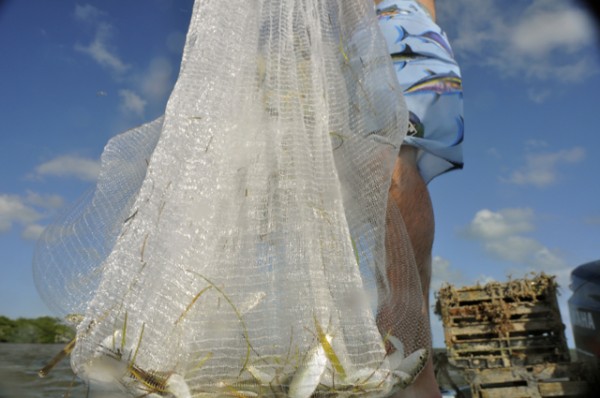 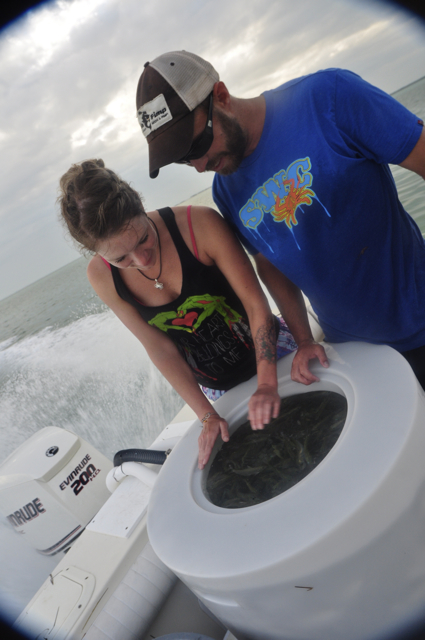 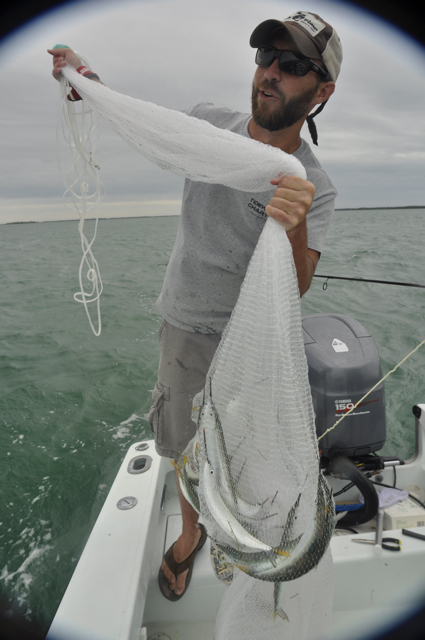 I’m finding myself loving burning tubes across the sandy potholes for cudas as well. 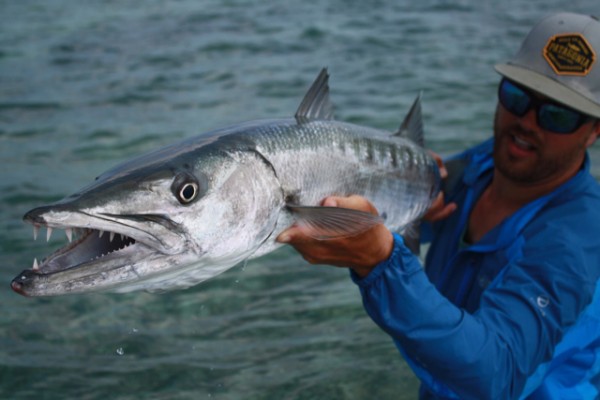