Fished the park twice this weekend. Friday, I fished with Dan out front.

And  on Sunday, my buddy called me up that his friend bailed on him. He was hitched up ready to go. So I said fuck it and joined him for some fishing. It was the first time taking his Gheenoe to ENP. We recently completed a full restoration on it. He wanted to catch his first tarpon, so that’s what we did. He got his first tarpon and snook, as well as a trout.
We caught a bunch of these little guys. The fish weren’t big, but still a lot of fun. 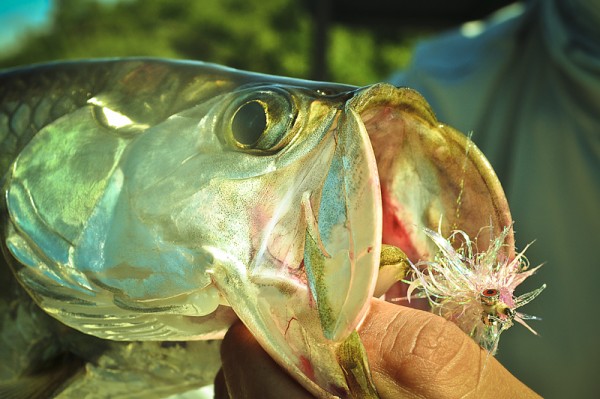 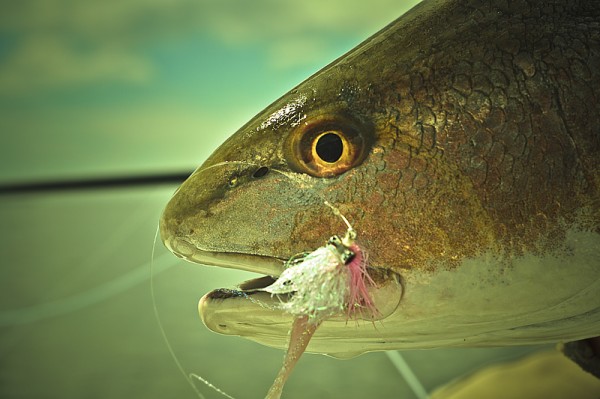 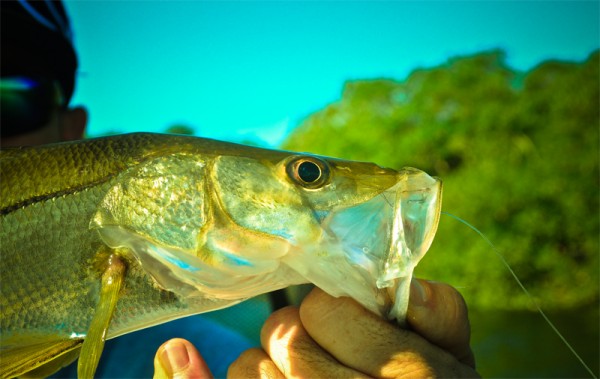 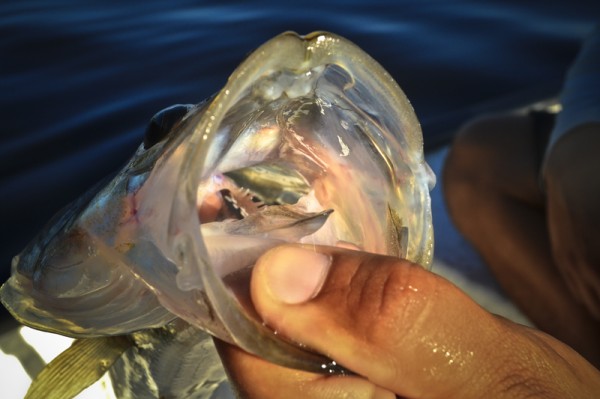 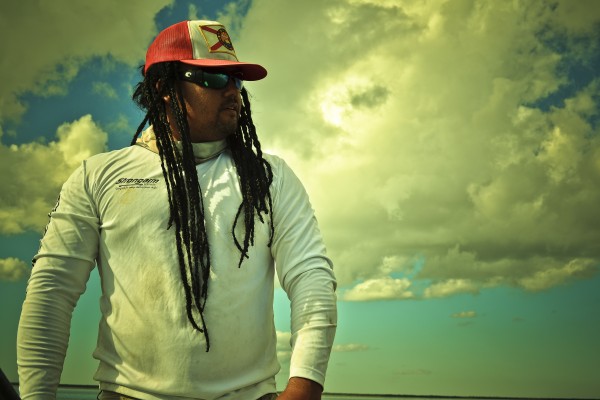 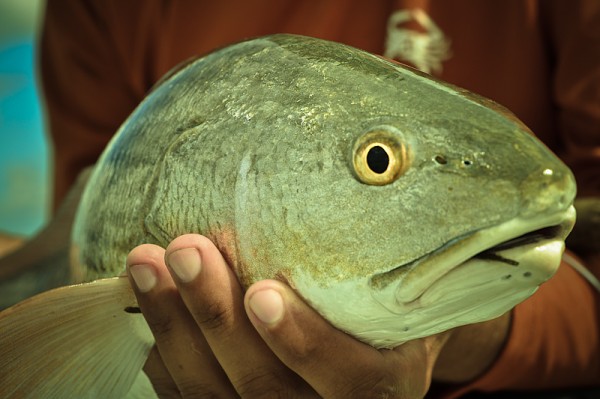 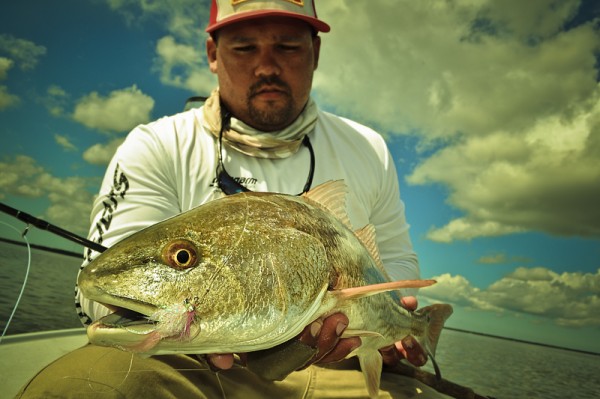