My buddy’s wife is expected to give birth within the next week or so. So he gave me a call a couple days ago and asked we go fishing one more time before his Son is born. So we grabbed a couple fly rods and hitched up the Maverick and were on our way. 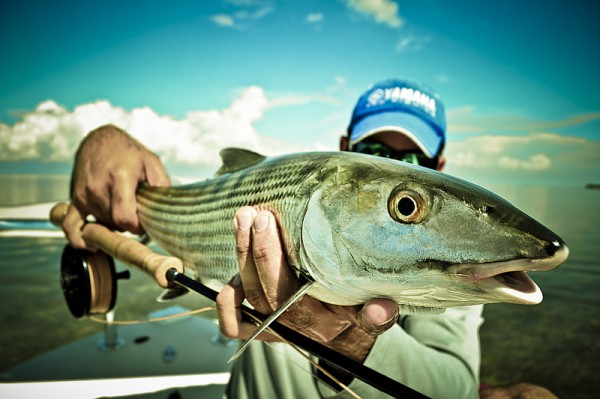 Click the tab for a full report and photos!

The first spot yielded four consecutive 30″ redfish. They were feeding very aggressively. But A storm rolled through and shut the bite off at location number one. So off we were to spot number two.

We quickly spooked a couple nice redfish. After about 10 minutes, we finally spotted a few fish feeding in the super shallow water. At first glance, I thought they were sharks. As they harassed pods of bait with their backs out of the water. I made our way over and we managed to catch a few more. Once that bite died out, we were off to the next spot. All morning long, I was choosing bonefish flies. I hoped we’d come across a few bonefish. The bonefish have been scarce in Everglades National Park since the freeze of 2010. But I had seen a considerate amount in the spring, I had a feeling they’d be around now in the fall. I figured, a redfish will eat a bonefish fly. But it’ll be tough to feed a bonefish a redfish fly. I noticed some tails in the distance that appeared very bonefish like. Now, I don’t know if you guys are familiar with what bonefish tails look like, but it’s pretty much like a bunch of middle fingers screaming “fuck you!” from across the flat. My buddy had no clue they were bones. We got within casting range and he just pumped the fly out as far as he can. The moment it hit the water, there was an explosion. I thought he lined the fish and spooked them, as five or six wakes took off to our right. But then I noticed a swirl by his fly. Out of no where, his fly line shot off like a bat out of hell. The bone was running so fast, there was a rooster tail buzzing across the flat. Quickly into his backing. It was his first bonefish caught on fly in a boat. And third bonefish overall. So after a good battle, he brought it in for a quick picture and release. We continued to catch redfish after redfish after redfish. He’s on the bow again as a giant school of bonefish approached us. He threw a terrible cast, no where near them. As they swam within 30′ from the skiff before blowing off. That was the biggest school of bonefish I have ever seen. Led by some double digit sized bonefish. Once they spooked off, they split up into a bunch of schools, and went off in every direction.
We continued to pick on the upper slot redfish for the remainder of the day. 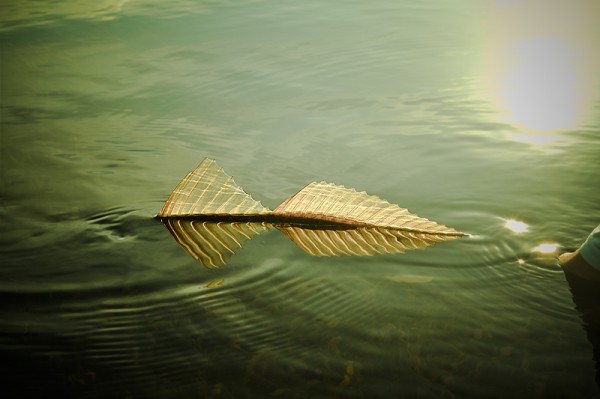 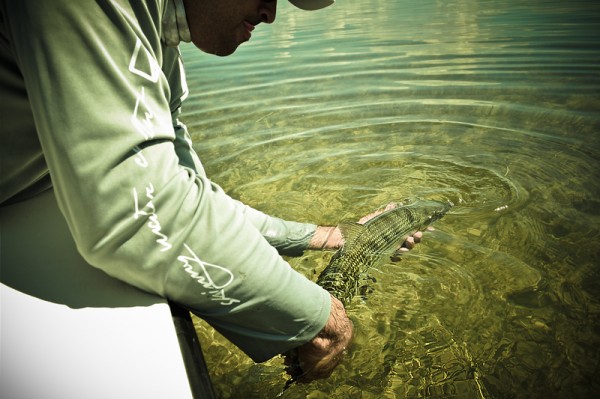 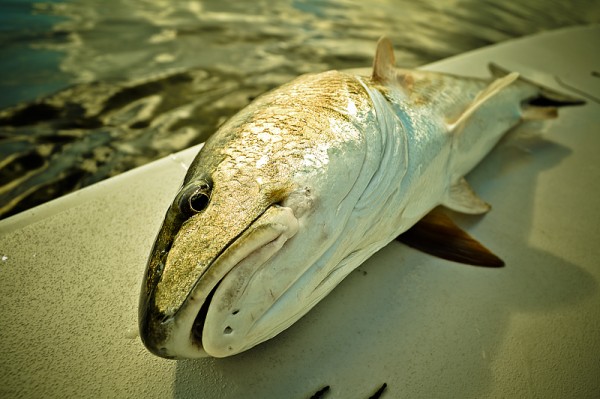 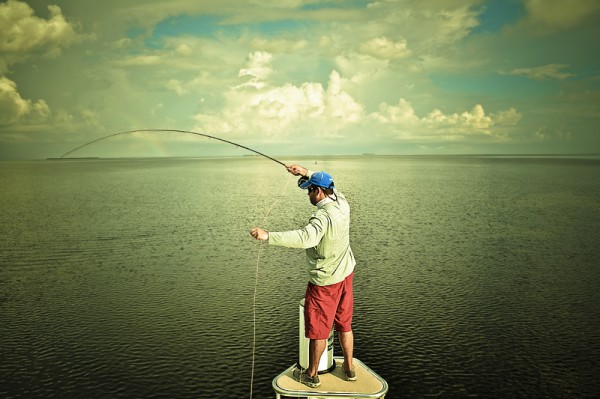 Dan in the distance, on his 3 day trek to Islamorada from Flamingo with Chris and Alex 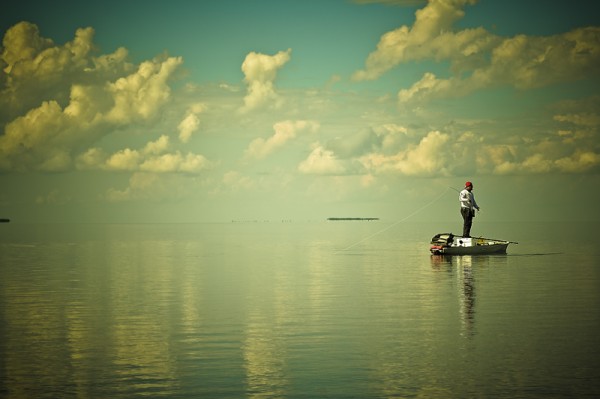