Here’s What I’ve Been up To

I haven’t posted lately, simply because I haven’t been out on the water much. For the past few weeks, I’ve been busy in and out of the art studio, working on a project. The Black Key Group and “Pop up Piano Miami”, along with the help of many sponsors chose eight Artists to paint Piano’s. I was chosen as one of the eight artist to take part in this great project for a great cause.

The project will take place before, and during Art Basel 2012.

What is Art Basel?

Wikipedia: “Art Basel is an international contemporary art exhibition held each year in Basel, Switzerland, and in Miami, Florida, USA, as Art Basel Miami Beach. Like the Venice Biennale, it has been called “the Olympics of the art world”. The first Art Basel was held in 1970.” 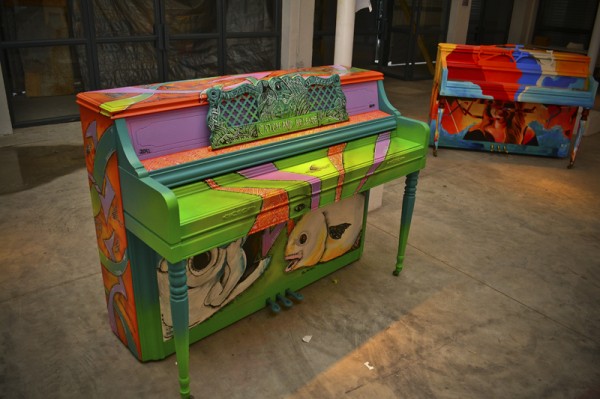 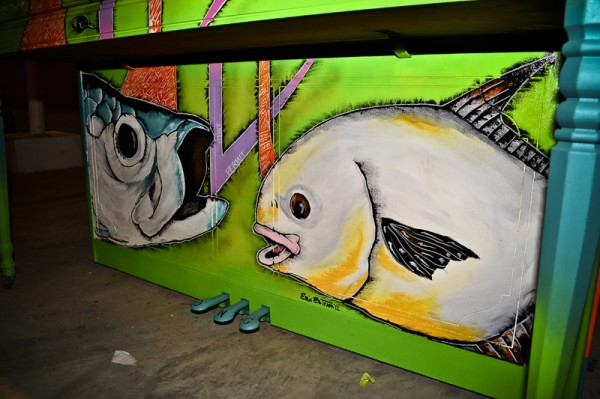 A little bit of information about the organization that put this together:

“During the week of Art Basel Miami Beach (December 6 – 9, 2012), Steinway & Sons Miami will present Pop Up Piano Miami 2012, a public arts project that premiered during Art Basel Miami Beach 2011. With the continued support of Steinway & Sons Miami and sponsors, this year the program is set to launch on a significantly larger scale by not only supporting local music and arts programs but also joining a global initiative. Eight pianos donated by Steinway & Sons Miami will be strategically placed across Wynwood, Midtown Miami, Downtown Miami, and Design District areas. Each piano will be crafted by eight artists. Art Basel week spectators will have access to tickle the ivories between three scheduled “pop-up” performances by talented musicians. After Art Basel Miami Beach week, the pianos will be donated to local charities. PUPM will also work to expand and implement specially designed music programs and workshops at some of the charities where the pianos will permanently reside. Additionally, this year PUPM will benefit Friends of the New World Symphony and the Kimbanguist Symphony Orchestra, Central Africa’s only symphony through a special fundraising concert event that will feature two legendary musicians.” 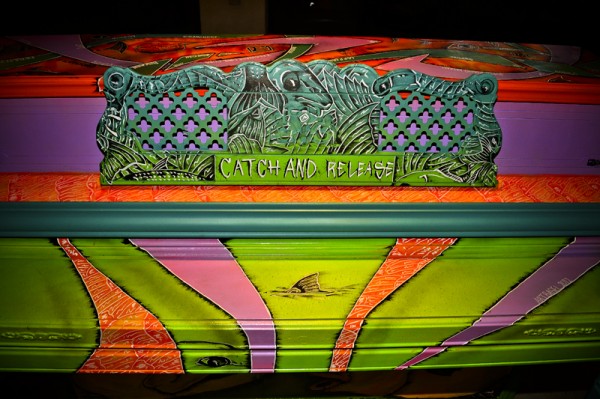 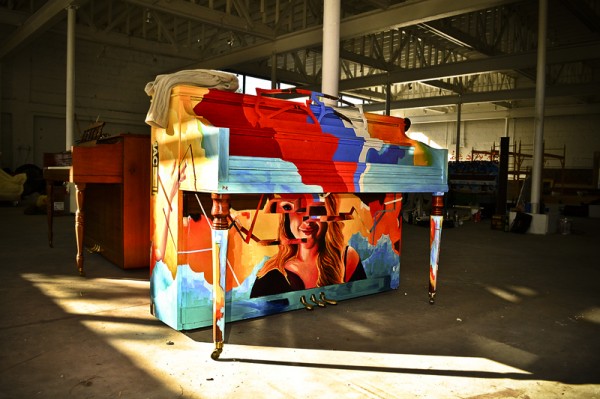 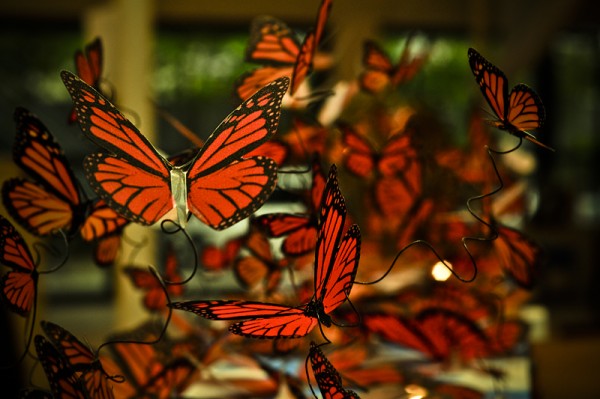 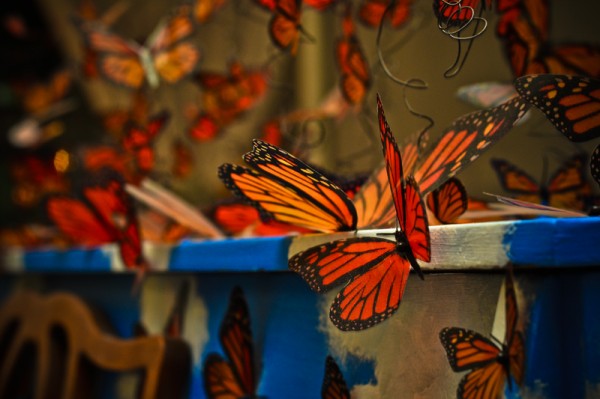 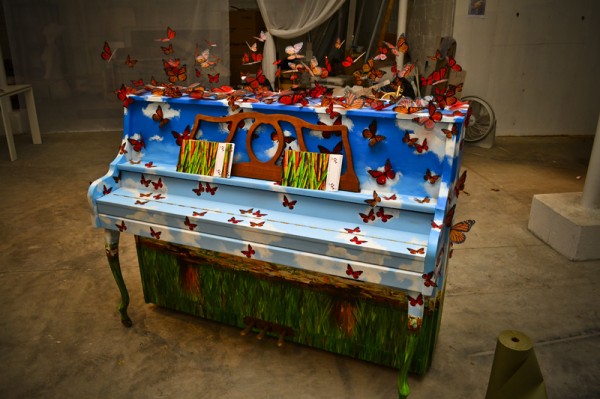 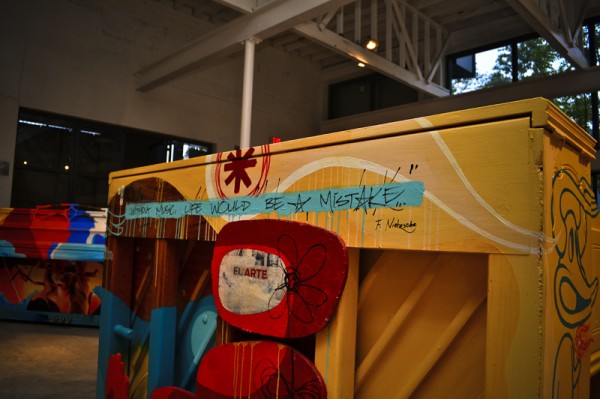 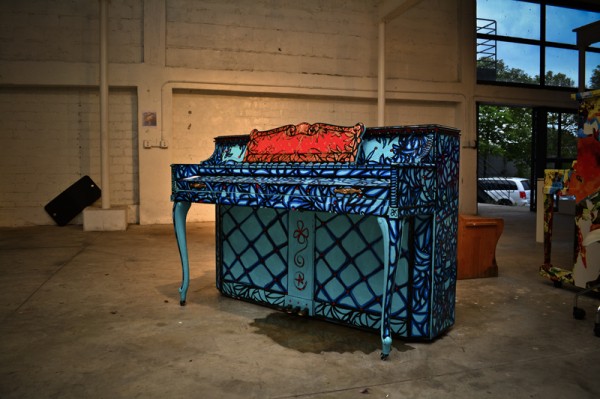 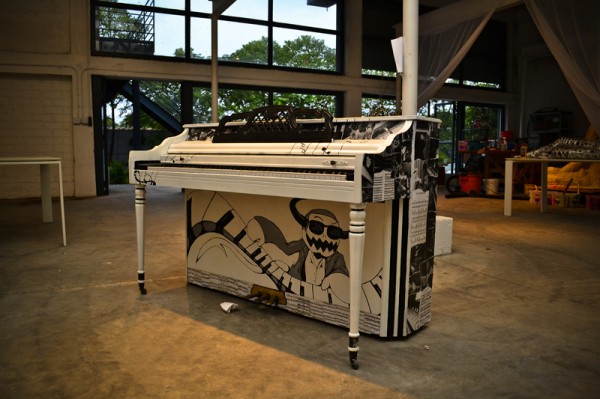 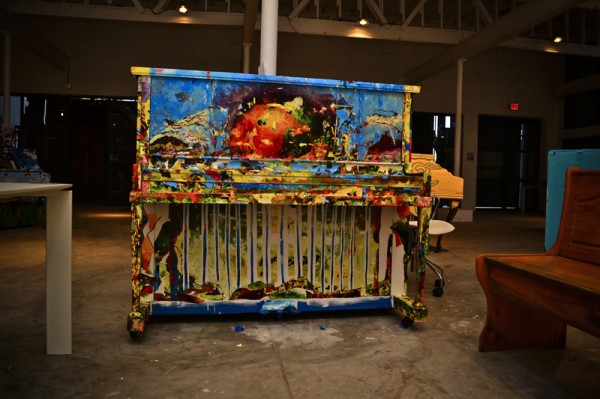 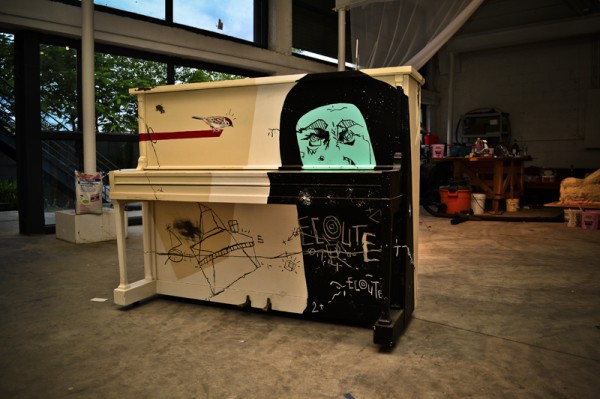