Headed to the Motherland

It started a few months ago. I received an email from a fella named Matt Smythe about an idea he had for a Florida trip. Matt mentioned that Marshall Cutchin of MidCurrent.com had given him my info, and  suggested he shoot me an email. Matt mentioned that he and a few other bloggers in the fishing world were to fly down, and wanted to see what it was like to fish down here. From peacock bass in freshwater, to shallow water tailing redfish, to giant migratory tarpon on the atlantic. It sounded like a bunch of fun, so I decided to be a part of the trip, and show them my world as outsiders with an inside look.

The anglers were to be Adrienne Comeau (British Columbia) of “Female Angle”, Bjorn Stromsness (Northern California) of “Bonefish on the Brain”, Davin Ebanks (Grand Cayman) of “Flatswalker” and Matt Smythe (Up state New York) of “Fishing Poet”. We were  to be stationed at an amazing waterfront home owned by Mark Richen’s of “Thomas and Thomas Fly Rods” that was way nicer than any resort we could have stayed at. 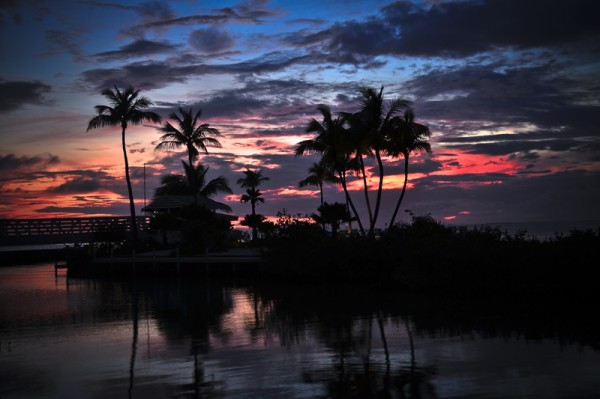 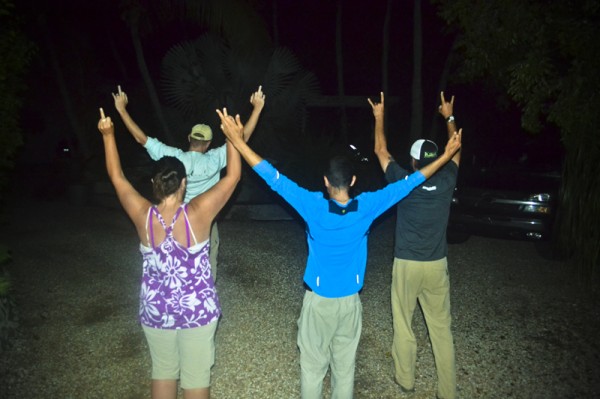 Stay tuned for more posts about this trip.