The Plan:  Convert my F250 to run on alternative fuels.  Eat fried everything and dump the oil into the truck. 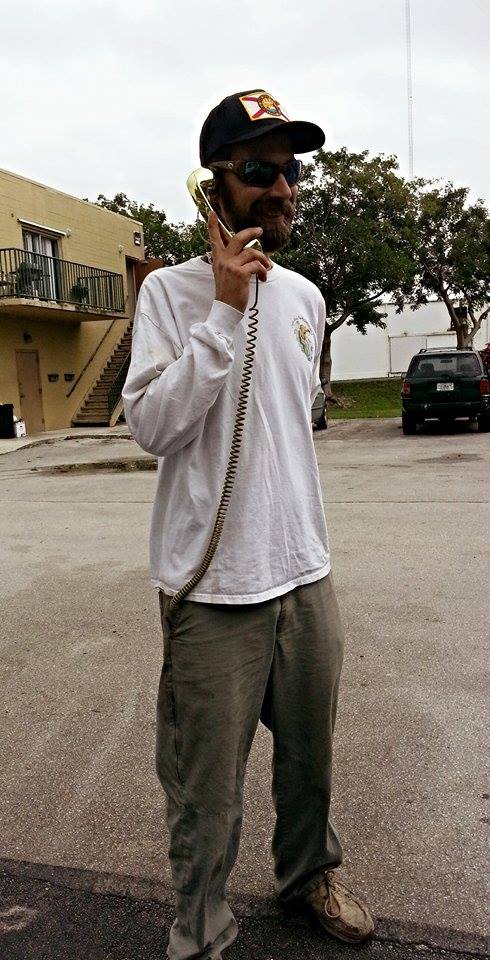 Brian Jill inspired me with his Geofish project.  My story is basically the same only lame.  I didn’t quit my day job and still can’t afford to travel and fish like I want to.  I have a desire to jump in my truck and blaze out from Tampa to: the Keys, Louisiana marsh, Texas, Indiana, Mexico, and wherever land ends in a hot bite.  Drastically reducing fuel costs directly increases my fishing opportunities. So I made the commitment and started to tear into my perfectly fine running truck.

My conversion was nearly complete when Mrs. Skinny Water Culture text me to let me know they were planning a family friendly trip to the Everglades.  While I have spent a fair amount of time in the Florida Keys, I have not made time to explore the glades much other than stopping along alligator alley to throw flies from the guard rails at baby snook and tarpon.  Then I thought that I also haven’t made time to introduce my 6 year old son to the Florida Keys more less the Everglades.  Perfect opportunity to finish my conversion and try the new fuel system on the truck.  This seemed perfectly sensible.  Load the 6 year old into the truck after work on Friday night and drive 310 miles into the middle of no man’s land on a completely untested fuel system.

Back-Up Plan:  Fend off the mosquitoes, gators, and locals (scariest part of the glades) until I can make whatever repairs might be needed.  Armed with a .38, a positive attitude, a canoe and 5 gallons of Dunedin Brewery’s fresh beer, we rolled out. 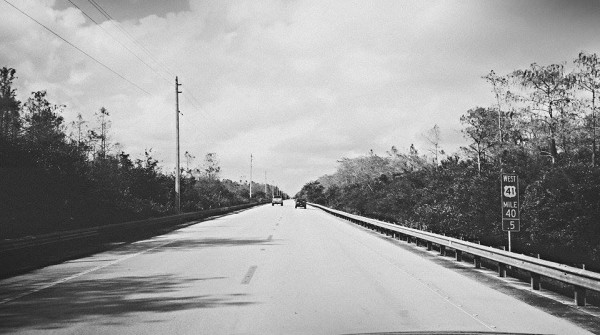 Little man was talking a mile a minute about his friends who were already there, alligators, salt water crocodiles, tarpon, ice cream, lobsters, eggs and bacon; then he fell out 30 minutes into the 5 hour drive.  He woke up in Naples long enough to ask how much further, can we get ice cream, and make me swear to wake him when we get there.  I kept the pedal down and we arrived in Homestead about 11:30pm.

I got out and poured myself a tall Dunedin Brewery Brown Ale just as he woke up.  I was feeling pretty beat until I heard the excitement in his voice and my buddy Tyler saying “welcome to the Glades brother”.  We walked through the court yard where I was handed a plate of steak from the grill.  We were introduced to several new people and some old friends, shown to the swimming hole (pictured below), tree house and eventually the tree line in the back where we hung our hammock.  I put up the hammock and tarp while Gabe inspected the tree house. 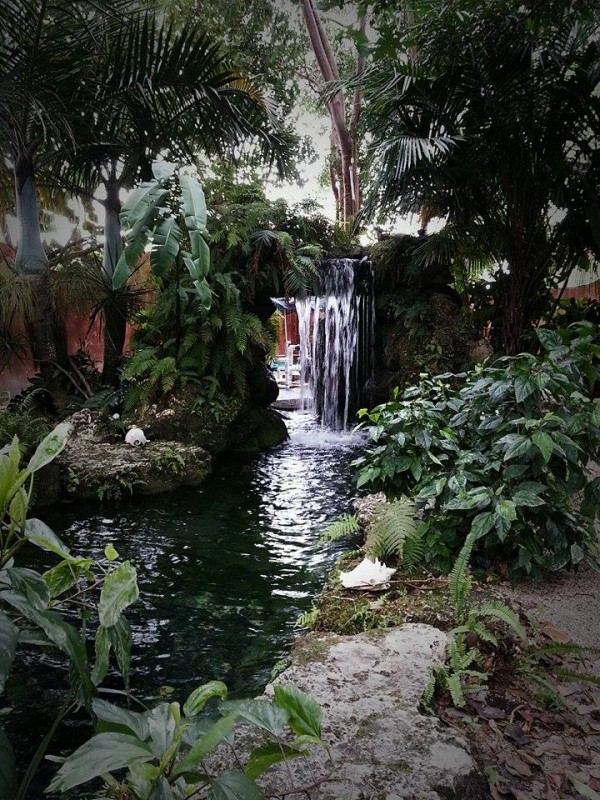 The next 2 days were spent hanging with some of the most genuine people, exploring the Everglades National Park, saving a sea gull accidentally dropped by a hawk (though his fate seemed inevitable), flipping a canoe, finding my phone in the bottom of the muddy pond, meeting Robert from “Robert is Here” fruit stand, and enjoying several pints of Dunedin Brewery’s freshest offerings. 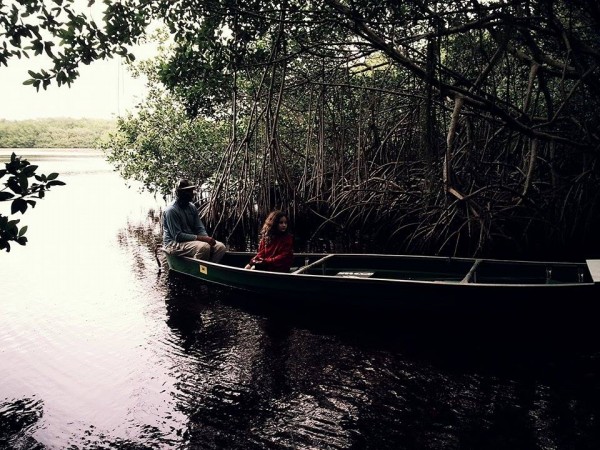 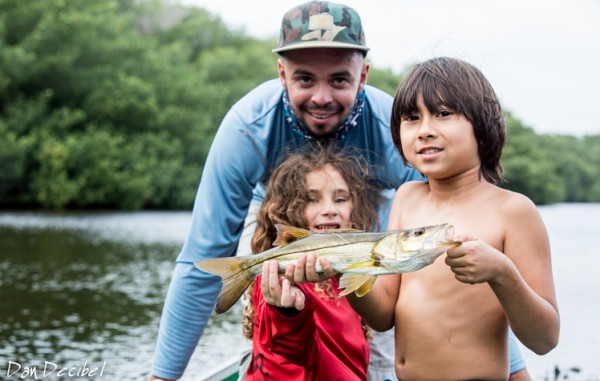 PK and Dan managed to keep their boat dry side up and help the kids catch a couple fish. 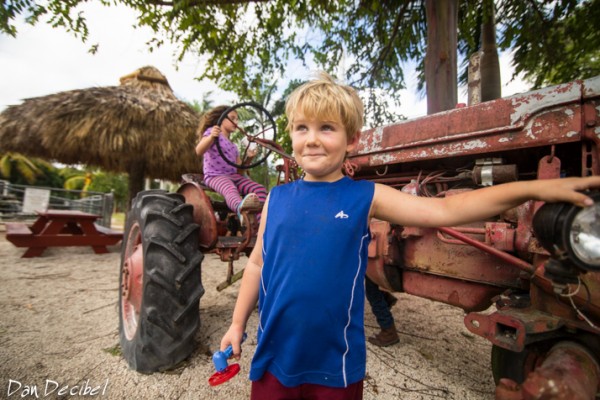 Burning off some sugar from the Robert is Here milkshakes. 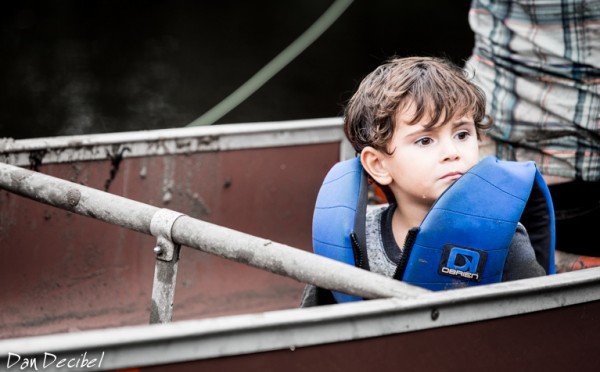 The face you make when you realize you should have ridden in the other canoe and now your cold and wet.

As made our way home on Sunday, we stopped to fish a couple times along the alley then at Joanie’s Blue Crab Cafe to have one last meal with the SWC family.  We made it home in time to get caught up on sleep prior to returning to the daily grind on Monday.  Our $100 spending goal for the weekend was exceeded but the wife said we were definitely close enough to do it again soon.  The scheming has already begun about visiting our buddy in the Keys for mini lobster season this July as well as many more adventures in the near future. 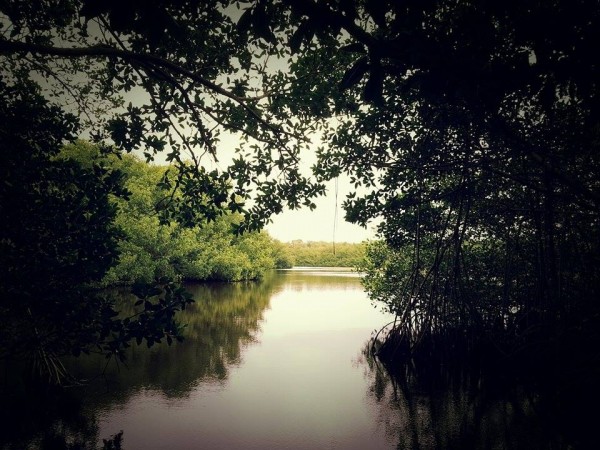 Special thanks to Courtney and Dan for sharing photos because mine were in my phone that wasn’t waterproof.  Also, to Everglades Hostel for having us and providing such a great place to stay while exploring the Everglades National Park.