As of lately, I have been flipping a coin for every fishing trip I go on. Usually because I am not sure of where I want to go and it usually has to do a lot with the weather. Fishing has been pretty good despite of the bad weather. There has been couple of windows were you can have a really good day on the water with calm winds but other days you want rip your head off. I have been going on out on the Kayak, Gheenoe and friend’s boat. Some days have been really bad with finicky fish on the flats. And some days you find yourself with tailing fish all day long.

The very first cast of the day. Pic by Eric Estrada 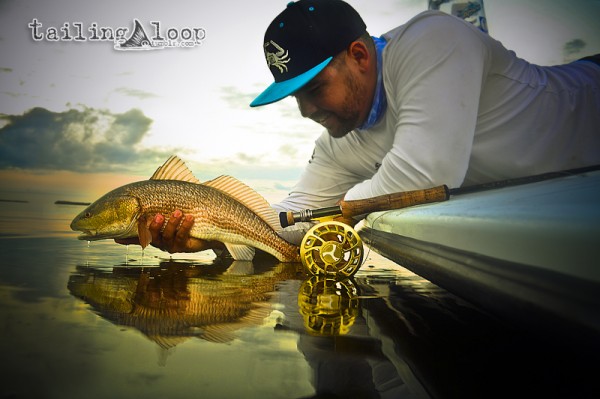 Dj REDvolution in the mix for the redfish rodeo 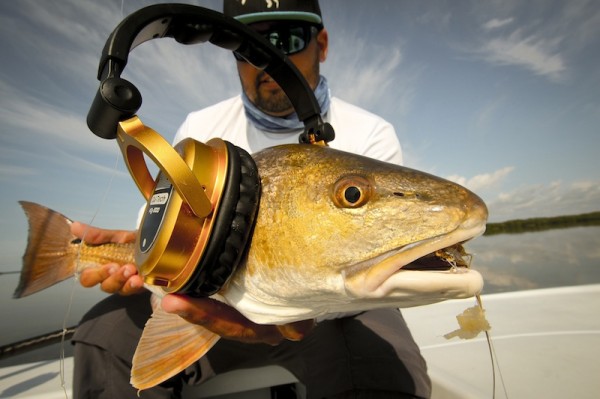 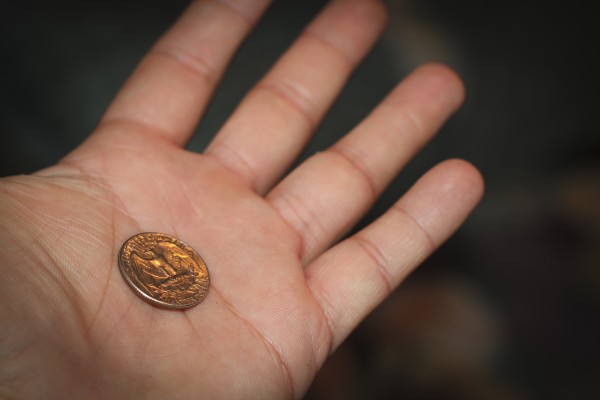 Sloppy Joes for lunch on the Kayak 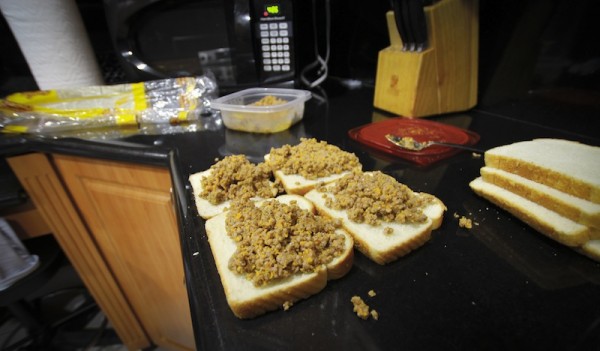 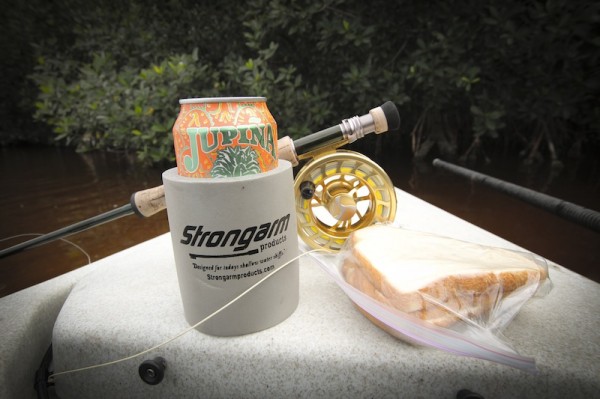 On the Gheenoe with my friend Danny doing some freshwater fishing 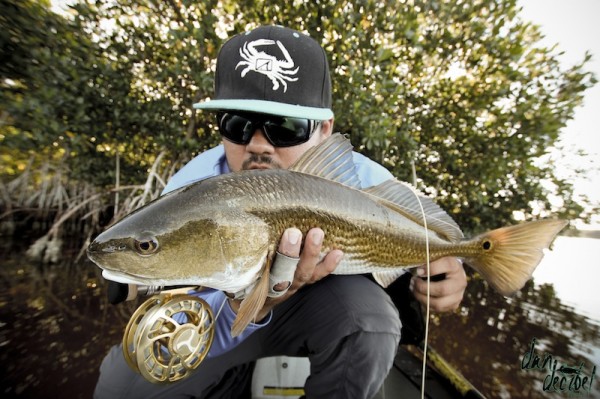 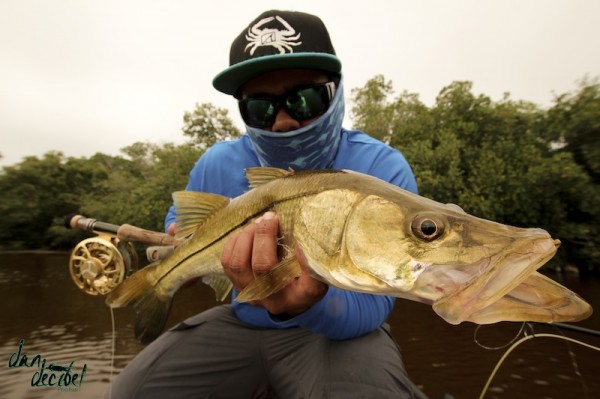 Eric forgot to bring oil on the boat. Nature took it’s course and eventually we ran out of oil on the way back in. Thank god for fellow instagramer Mark, who gave us a tow back to the marina. Not to mention we were getting towed at 20 MPH. I didn’t even know it was possible to tow someone that fast. Eric and I were really sketched out behind them. Thanks alot guys.