Earlier this week I got a text from Chris if I wanted to join a 3 day trip from Flamingo to Islamorada on the Kayaks, without thinking im like of course ive been wanting to do a trip like this in months and so did Alex. We got our Float plan from Chris the next day, got our gear ready, met up at Dion’s Chicken and off we went to Flamingo. After weather predictions called for smooth sailing, We got to mingo with 25 mph winds and rain waiting for us at the boat ramp and we were like ok..what do we do now? Thankfully the storm passed thru about 2 hours we were able to head out after taking refuge in a nearby island were we met Cornelious the trained Dove. The sun came up and we were on our way. We managed couple of reds that Morning we met up for Lunch we chilled out for a little while and continued with the Brutal paddle under the hot afternoon sun. We caught some more reds that afternoon we also saw some rolling Tarpon but didnt get a shot. We got to the chickee late afternoon, Chris Made some Badass Ceviche which we ate as the sun went down, what a treat. Day 2 got up early but another storm was on our head so we got to a late start again after the storm passed we had slick calm seas the entire day. I was able to see 2 Permit but onyl to spooked them. Chris lost 2 ice bonefish that day but i got to witness it. i also had one shot but it was a school that spooked already. We camped out that night and the Tides were huge, high enough to flood our tents in 3 inches of water. That was a classic night we couldn’t sleep because it was so Hot so we blasted some BOB and the DEVIL on our Phone as a Night Lola-bye. As i Mentioned we woke up in 3 inches of water there was fish swimming around in the camp. Day 3 we knew we had a lot of miles to Cover to Islamorada so we Paddle, Paddle, Paddle and Fish and Paddle, Paddle, Paddle, and Fish, Get the Point We were able to Catch Some Islamorada Reds and Chris Hooked up into a Nice Islamorada Black Drum. We made it Back to Robbies in Islamorada about 1:30 pm were the only thing in Mind was an Ice Cold Beer and a Cheeseburger. We covered Tons of Miles and saw so many cool things and Had Great Company these 3 days I was so Glad to be a Part of this Trip. I can’t wait to do it Again. Make Sure to check out the pics!! ENJOY!!!!!!! 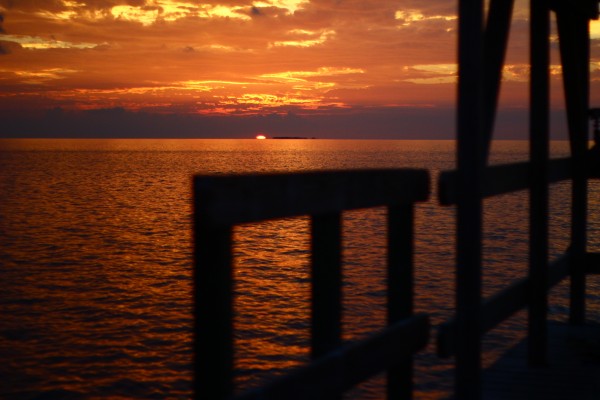 Meet Franklin the Mascot that Kept us Save this trip 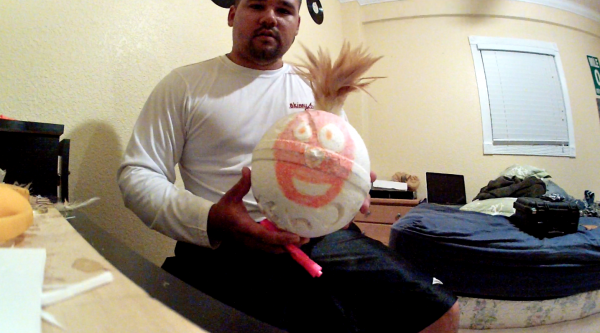 We met up at Dion’s.. Getting Yaks on the Truck 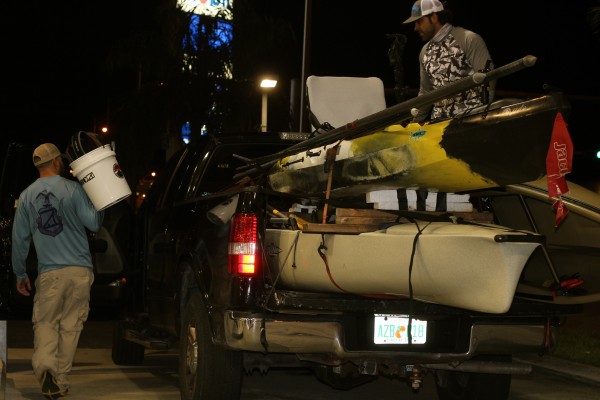 We hooked up into some reds that Morning 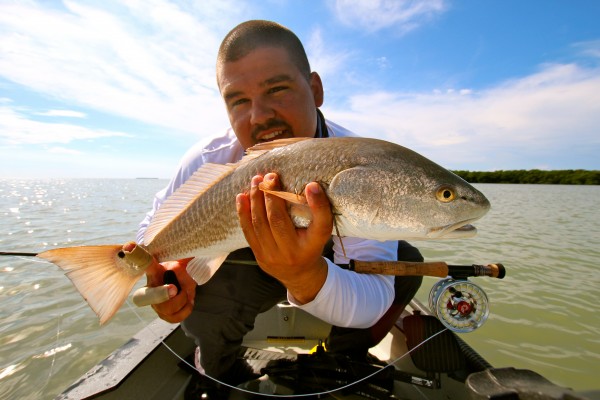 Posted up for lunch at a flat 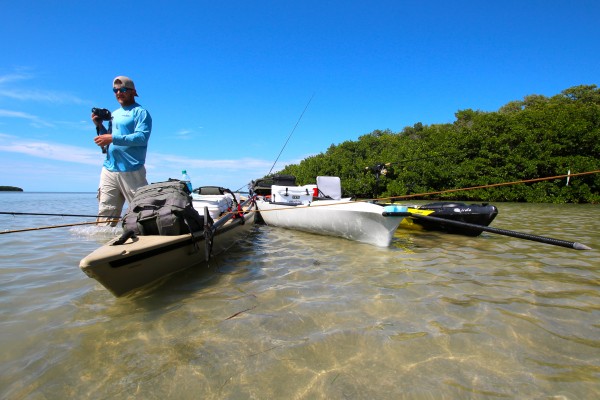 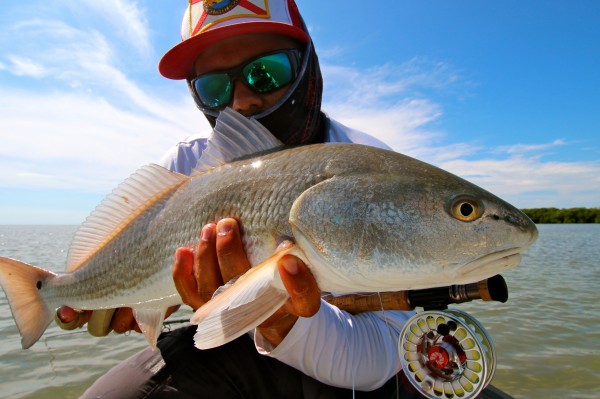 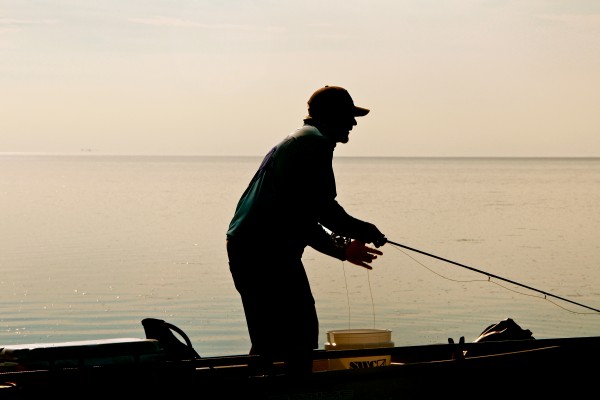 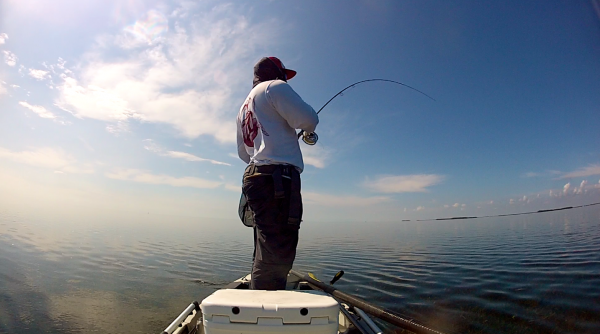 I promise this Chickee was Covered in Birds until Chris Spooked them all… so the Birds left us a white surprise at the Chickee!! 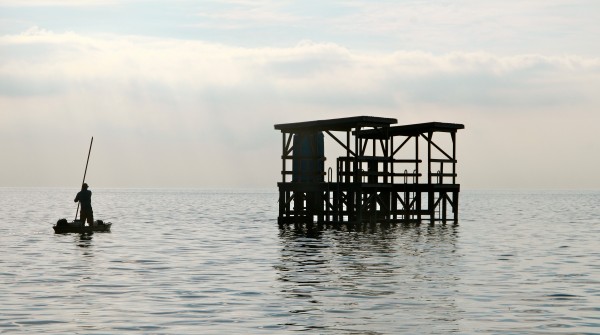 Chris Going H.A.M on the Ravioli but that Wasn’t enough… He made some Badass Redfish Ceviche!! which we caught earlier that day. Epic Sunset every day. 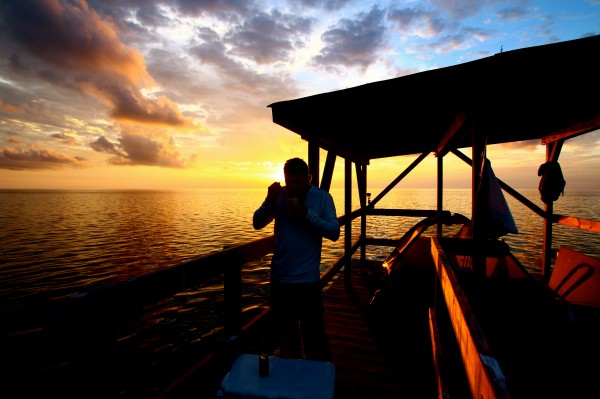 The Crew Lounging at the Chickee!! 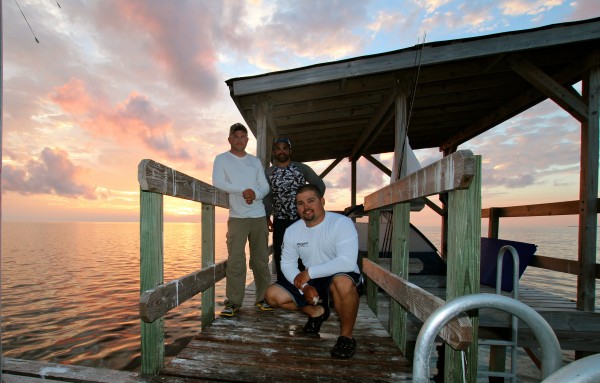 Does Mother Nature know that she puts on Quite a Show!!

DAY 2 …..Slick Calm morning Followed by a Storm that Nearly Killed us. 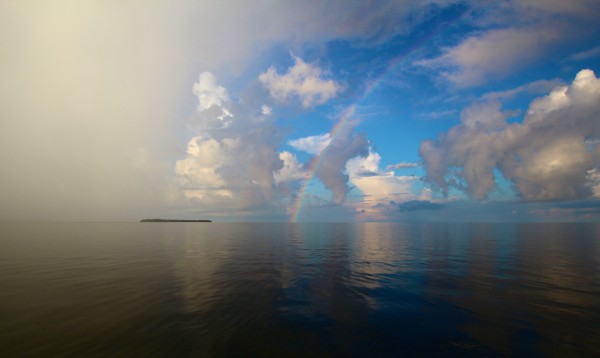 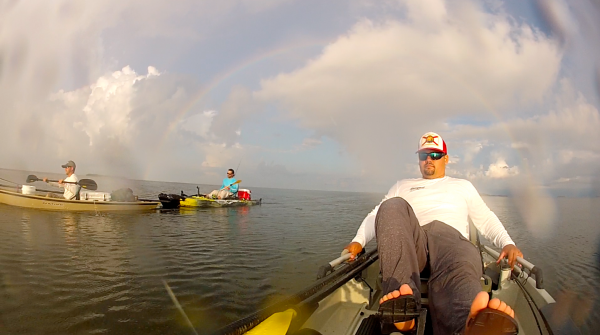 Tagging into the Wind with my Cuban Methods!!!! Huge Storm Behind us trying to outrun it. 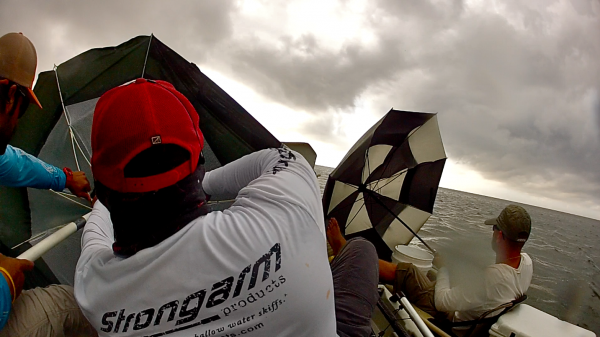 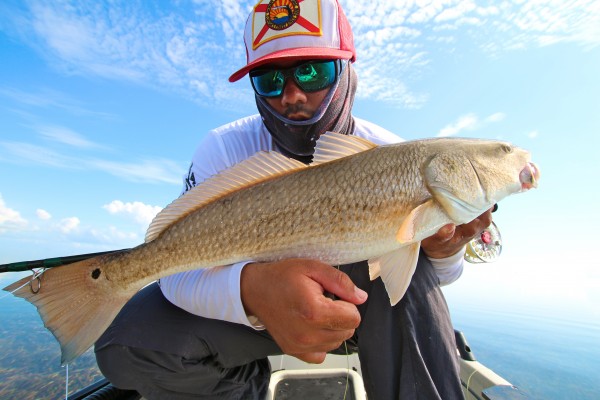 Sharks are always eating my fish..thank god seconds after the incident i was able to catch another red!! 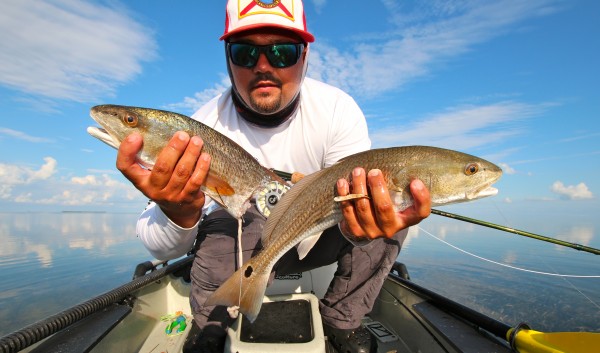 Camping out the Second Night. The tide came up and Flooded our tents in 3 inches of water.!!! Classic night!! 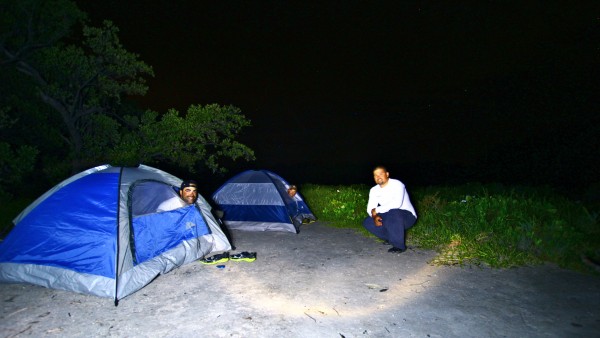 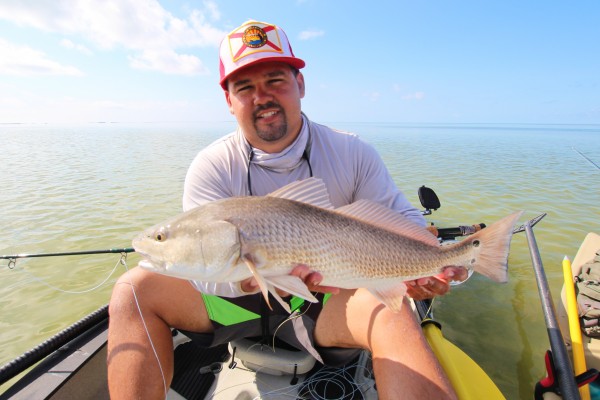 TOUCHDOWN ISLAMORADA!! We arrived at Robbie’s first thing in Mind was a Ice Cold Beer and Cheeseburger!!!! 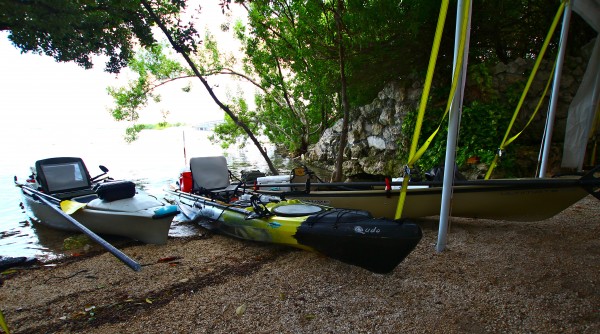