Headed out yesterday for the first time with Ryan Accursio. We have been talking about heading out for a while to do some peacock fishing. He has a gheenoe and barely ever gets any bow time. The plan was suppose to go peacock fishing but the weather was too good to pass up. I had to work that day, so we only fished until noon. We met up at Dion’s and made our way to the park. Once at the ramp we launch the gheenoe and noticed it wasn’t as calm as the predicted. We first started looking for tarpon but no luck at all. We moved into the flats to search for redfish as the sun was coming up. We kept on spooking fish probably because the sun was not high enough and the reds were not tailing. We hit up couple of areas, it was not the best day in the park but still managed to catch some fish before noon. All pics of me were taken by Ryan. 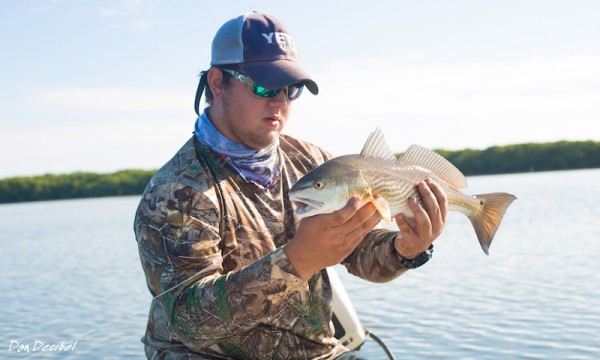 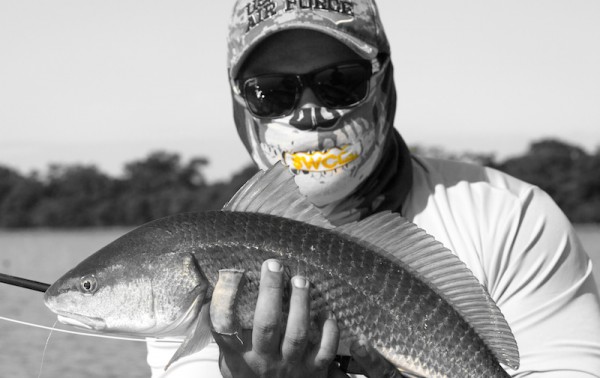 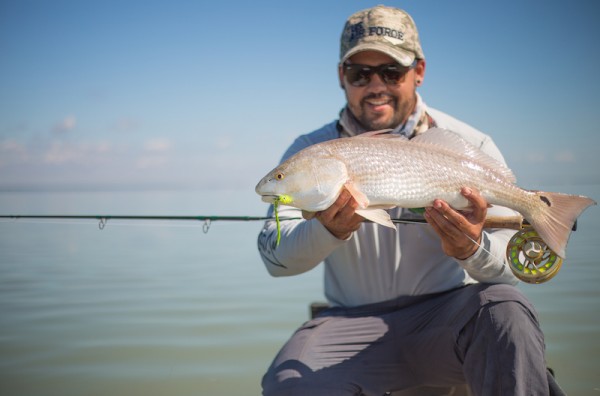 Until next time, stay classy Miami…