I was down in the park for one of my routine visits, on Independence Day. While  I was out fishing, word had spread that there was a fire in the park. The one road in and out had been shut down. The fire burned roadside and even jumped the road. And spread into the depths of the park. But with that said, if I am going to be stuck somewhere, what better place than Flamingo?  Once they had the fire somewhat contained, they allowed vehicles to pass in small groups until it was safe for the next group to pass. My buddy and I decided to make the best of it and fish until we were certain they’d have it cleared enough to not have to wait in traffic. 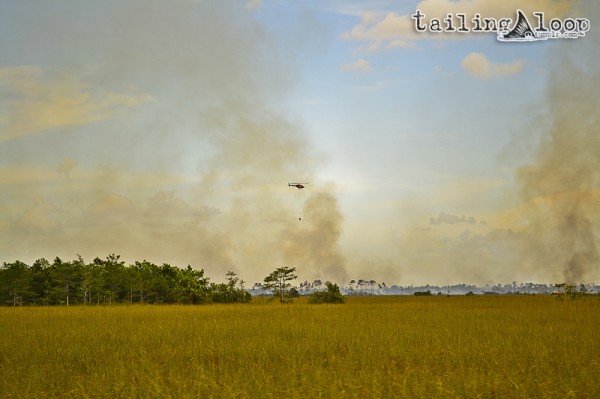 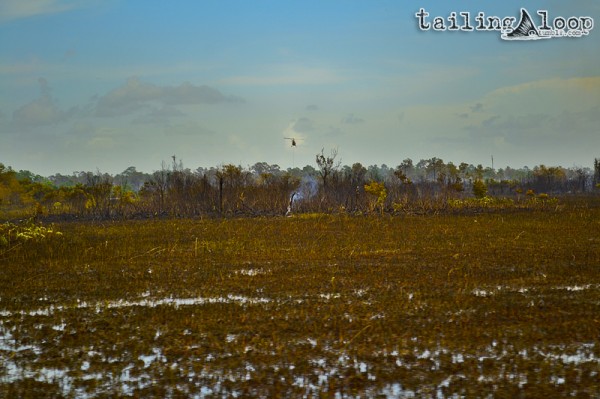 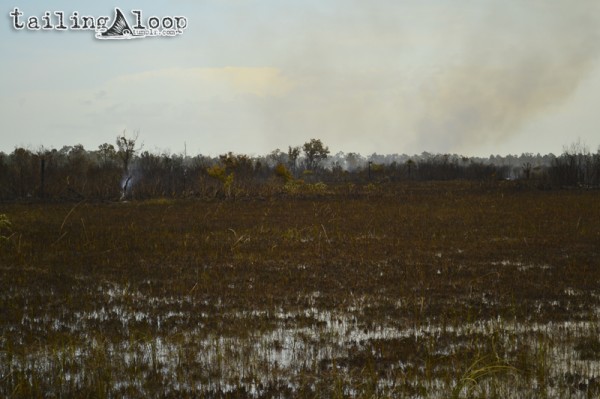