Currently on the way to the Florida Keys for a day of fishing. I writing this blog on behalf of Derek Rust, Jason Fernandez, and Joe Mirrione. For the past couple of weeks we have been mentioning about a tandem canoe with with four us. Yesterday we finally made it happen. We have been wanting to take out Derek for quiet some time and show him the canoe struggle. Since he has taken us out multiple times in his neck of the woods it is only fair to show him how do in the canoe. Another reason why we wanted to go out was because our friend Joe, who is in town for work related reasons, wanted to get on some fish. Joe, a Tampa native, who’s limited to daytime fishing wanted to attempt to catch his first daytime redfish on fly. The night before, in lengthy 45 minute bitchin’ group chat, we decided to meet up at my house. 0400 hours Saturday morning my phone goes off with Joe trying to get in my compound. Not long after that Derek and Jason showed up while I was trying to get rid off some unwanted weigh. We rigged up, loaded the canoes, and headed to Dion’s in Florida City for a day full of adventure.

First light and we were the first group of people out on the water. Cold winds and wet ride did not stop our spirits. It was Joe and Jason in canoe and Derek and myself in the other.

After an long canoe ride we finally it to the fishing grounds. Derek was so relieved once we got there, him and Joe were soaked in water. Luckily Derek had the HCFT mat to cover himself somewhat from the bow splash. We poled a couple of minutes before the fish started to show themselves. As soon as we had our first shot, Derek made it happen right away on his first cast! 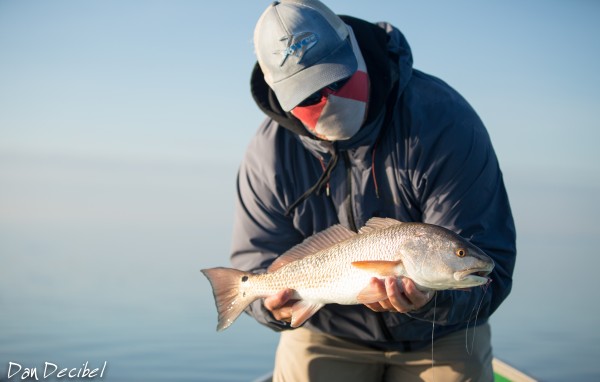 From this moment on, it was pure chaos. It was a bad day to be the “Bone Inducer” a fly that Jason had tied for Derek were ticket today! Cast after cast there was not refusals on the Fly. In the pics it might look like it was flat calm but it was actually blowing around 15mph. 95% of the shots were into the wind but that didn’t stop the redfish from finding the flies. 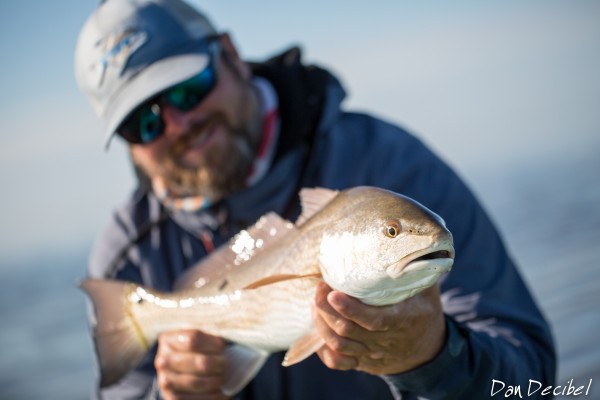 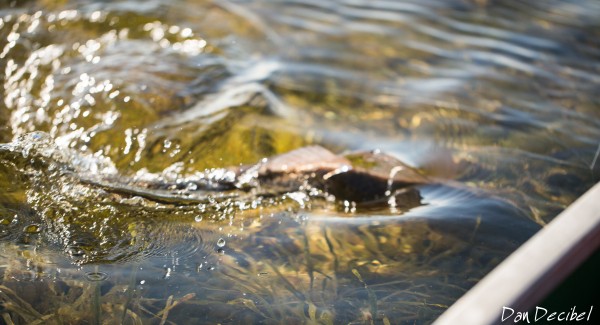 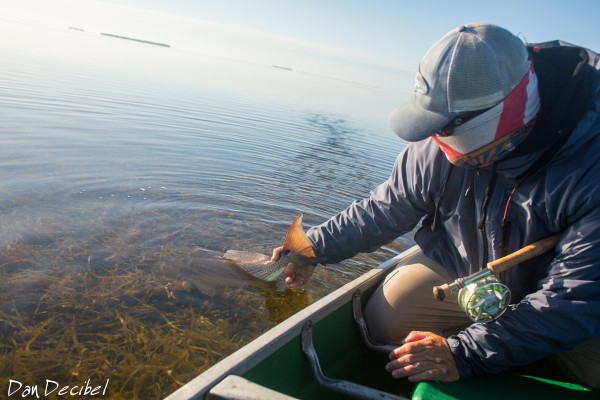 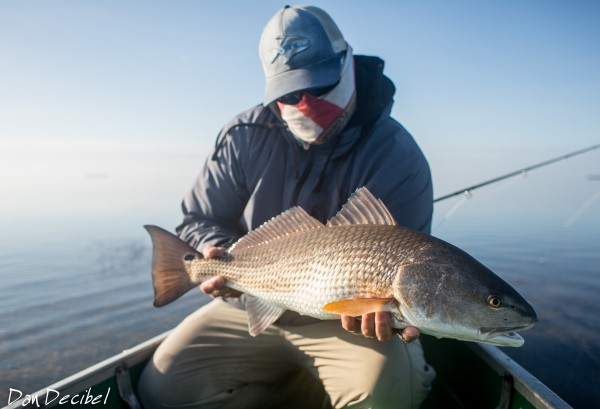 While Derek was killing it, we heard Joe and Jason screaming in the distance as they hooked up as well. It was awesome that Joe had finally caught his first day time redfish on fly! Jason poled him all day Im sure Joe will never forget that day. 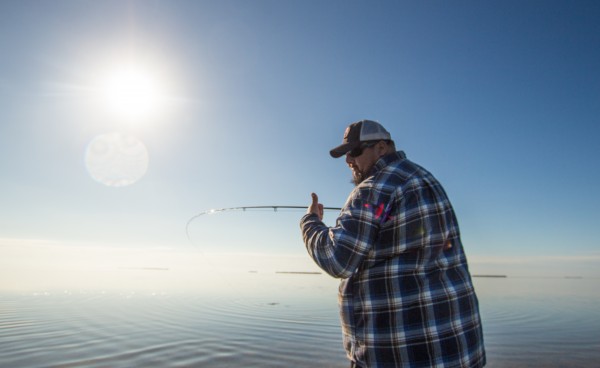 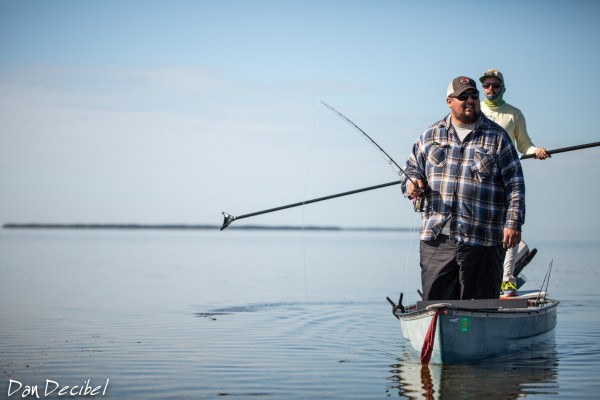 After while of multiple fish, we met up for lunch. We talked and ate as we were surrounded by tails and waking fish. We didn’t care we already had an epic day. After 30 minutes of sitting down it was time to look for more tailers no more than 10 yards from were we were having lunch. We hooked up and heard a nasty Splash, we looked at our 7 O’clock and there was Joe and Jason balls deep in the Everglades mud. We landed the fish right next to them it was hilarious!!! 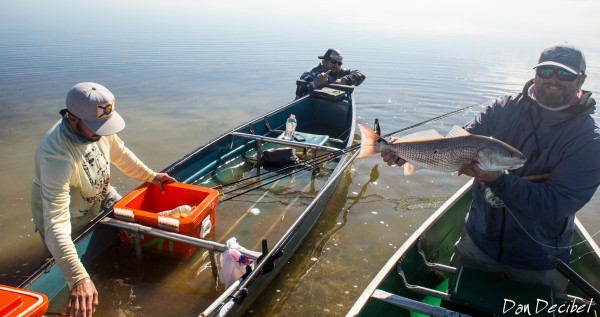 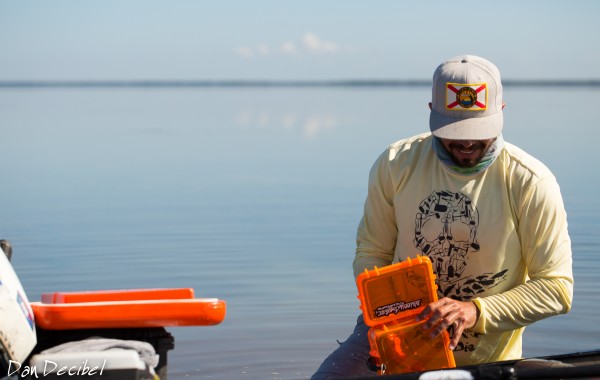 Joe haging on like Leonardo Dicrapio at the end of Titanic. 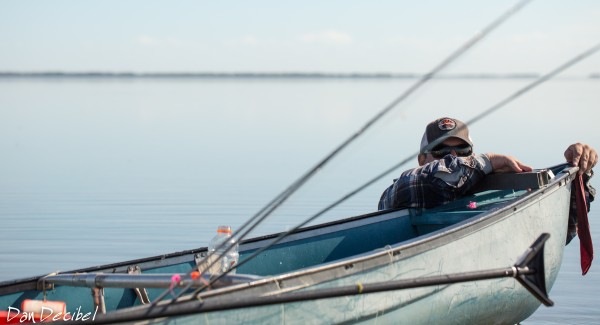 A little while after that they got up and went looking for more fish! Wasn’t long before they hooked up! 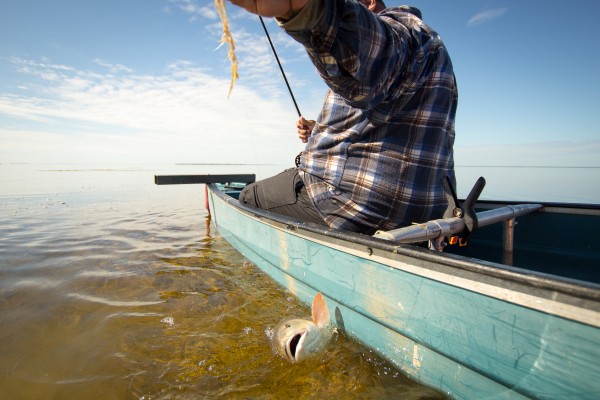 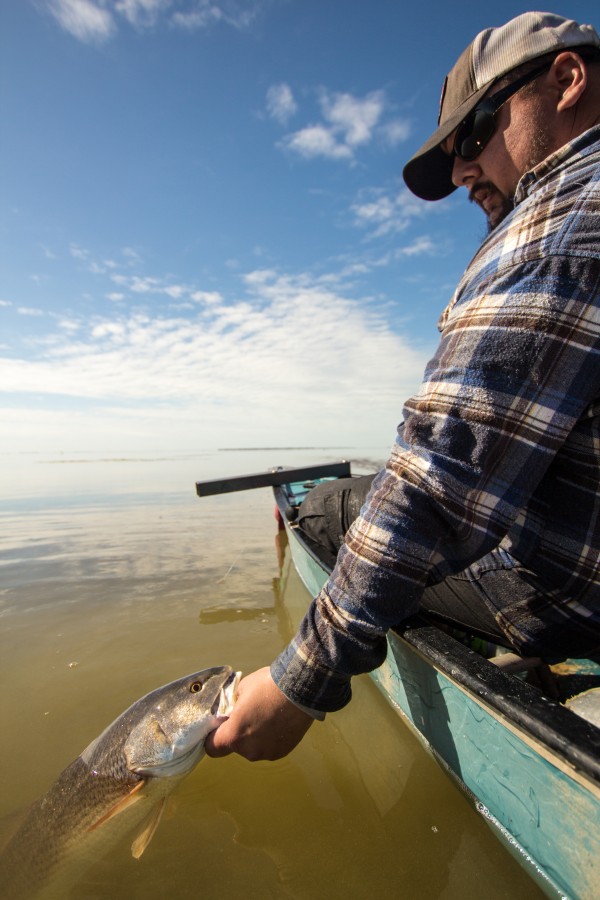 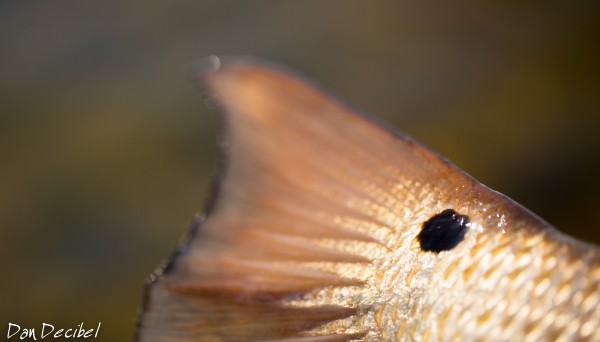 We decided to go back early due to engine problems. Jason had to tow me in some pretty nasty chop. Luckily we managed to get back safe and sound. 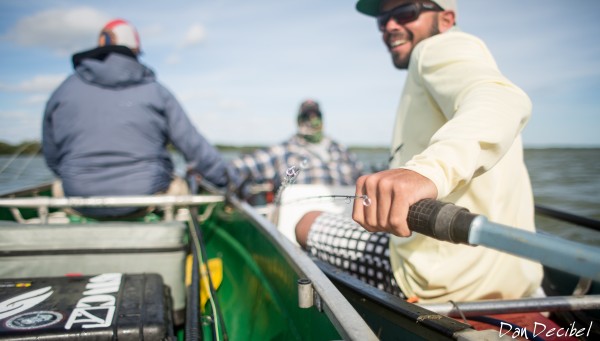 Once back at the Marina I turned on the Bilge Pump in order to put the Canoes in the truck. 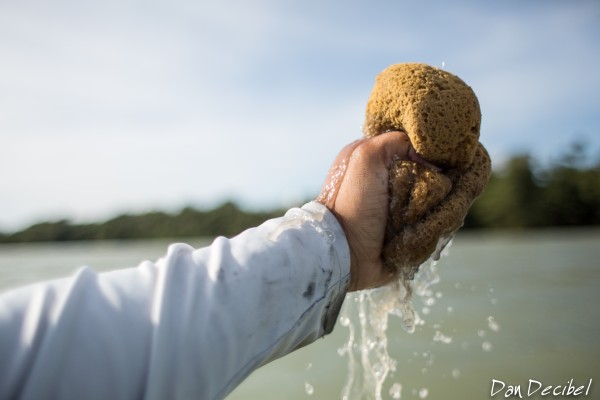 We loaded everything up and thats not the only thing that went up. Jason’s Telescopic push pole had built up some pressure and launched 40ft in the air and lost the other half in the marina, what a dingus!! 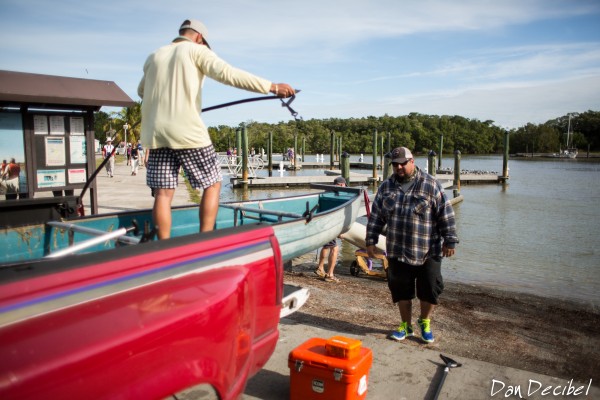 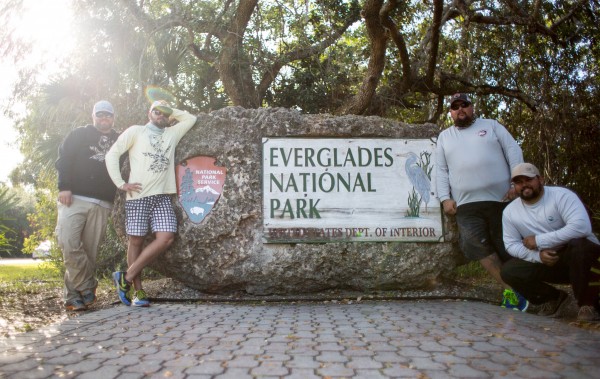 We decide to get some Mexican food at a local Florida City spot like we always do. We sat at the table and didn’t stop talking about how an awesome day it was. We had a caught a total of 14 reds, Derek catching 12 himself. Jason and myself poled the entire time so we were happy we had some cheesy burritos in our stomach. 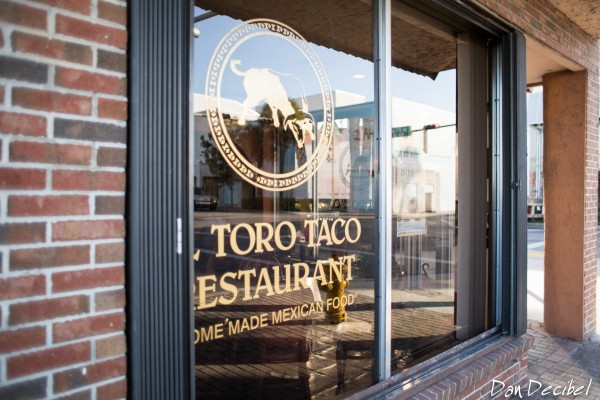 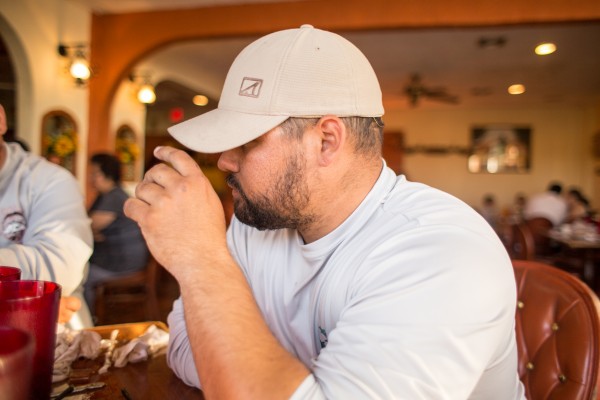 I am glad Derek and Joe got some bow time. Derek Could have met us at flamingo in 45 minutes from his backyard, instead he went out his way to drive up to Miami then drive down with us taking him a whole extra 6 hours. It was cool he got to the see the Canoe Struggle and how effective it can be while on the flats. I am currently sitting in Derek’s drive way watching them load up the boats. Wish us luck and stay tuned for another report.