I made it down to the park with Mario. We chased around the big reds and snook all morning in the super skinny. But then the wind decided to turn and kick up to 30mph. So, mario blind casting with the spinner felt something. he reeled in and turned out he somehow hooked a crab around the claw….lol Hit the read more tab to see some pics of the rest of the fishing.

It was the FFT. We got to the park super early. On the water by 5:15am. I ran out to the first spot and staked out to wait for the sun. Where out of no where, a little Gheenoe LT25 decides to pull up and be my shadow for a while. My thought process was simple. Go big, or go home. So I was on the hunt for big redfish and snook. I surely found the big fish. We found ourselves surrounded by pig reds in the 30-34″ range for quite sometime. But they wouldn’t eat anything that we threw their way. I downsized my leader to 12lb and finally got an eat. But it popped me off. Weird, cause that never happens. I upped the leader to 15, and got more rejections again. I finally got one to eat, and snap! Another popped leader. Finally, I spot a tailer from a ways away. I pole on over and make a perfect shot. The fish nailed it and the fight was on. Finally, a big fish to get us on the board. Up to that point, the largest fish we had landed was a measly 25.5″. But fate didn’t seem to be on our side.For  out of nowhere, the fish came loose. We continued chasing these big fish. With little to no interest in our offerings. Until finally, we decided it was time to go elsewhere. Try and find some fish that were willing to eat. We ran to a spot that we had been finding snook at. quickly landed a mid slot red. Shortly after, I got blown up by a nice snook. A minute or two later, Mario hooks into a large snook. It jumped, and frayed through his 15lb leader. We ran to another spot and broke out the fly rods. Finally, decent enough conditions to not get smacked in the face by the fly line. I managed to land a snook, and hooked into a tarpon that came loose.Mario also landed a snook. We then rushed back to the weigh in, but ended up getting there two minutes after the deadline. It was a terrible day for us, but hey. Can’t win them all, right? This was the first tournament that I don’t win something. And honestly, it was the worst attempt to repeat the fly division win that I won last year. Especially when a 24″ red took it this year. Compared to the 32″ I caught last year. I could have easily beat that 24″, but Mario isn’t capable of poling in those super high winds. 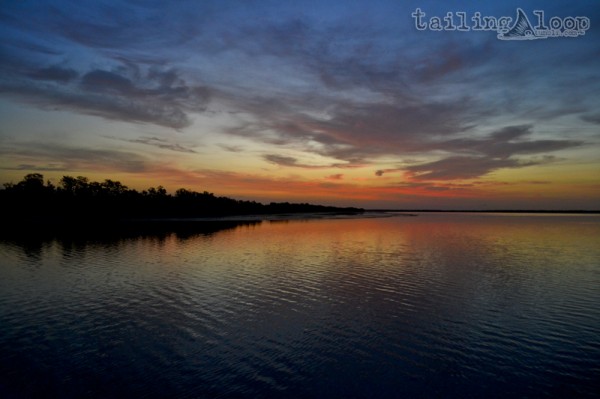 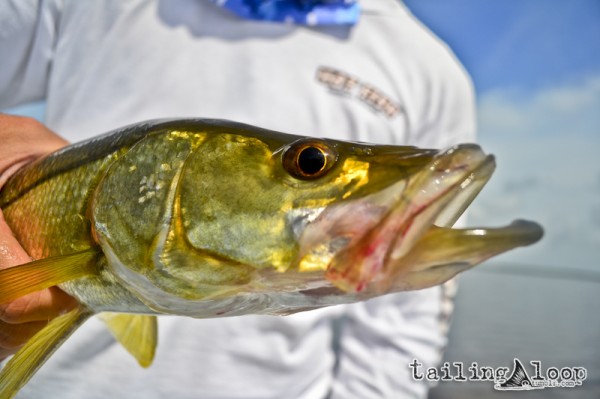 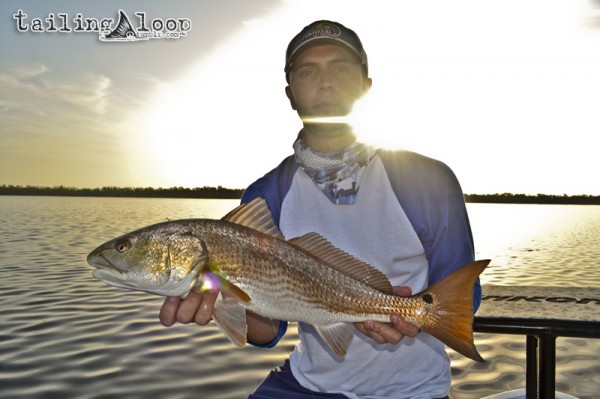