Conformity only restricts you.

There was one point in my life, where I felt held down. Almost like I was being held back from something that I loved. I was stuck in a place where I felt forced to do something, for many reasons. Maybe so I could have more friends, or maybe so I could make other people happy. What I was doing though, wasn’t making me happy, which is the opposite of how it should be. 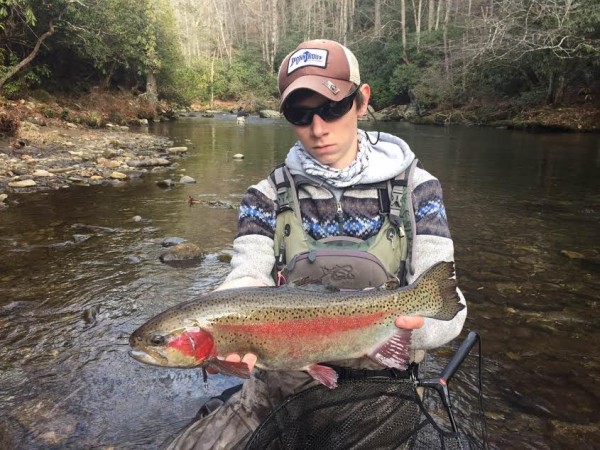 Around the age of 4 or 5, my father introduced me to soccer. I quickly became infatuated with the sport. I loved to play it, and by the time I was 12 or so, I was deep into the travel club soccer scene. My team continued to get better as each year went by, and we became one of the best teams in the southeast. I began to dread practices and traveling to Charleston or Columbia on Saturdays and Sundays for just one game. I noticed that over the years, soccer began to take up more and more of my team as I got better and better. My weekends were constantly taken up, and I had no chance to do anything else.

My other passion however, was fly fishing. The only time that I was ever able to get on the river and sharpen up on my skills was when I had no soccer, which was not often at all. However, when I did manage to get a day off from soccer and was able to make it to the mountains I had a great time, no matter how many fish were caught. At the end of the day we were forced to drive back home, so we could arrive in a timely fashion allowing me to be ready for some soccer related activity the following day.

Months passed by, then years, and I began to realize that soccer wasn’t what I wanted to do. But I was in a tough spot, stuck between a few things. It was hard, but I finally managed to admit to myself that I was miserable playing soccer. I also forced myself to assess the reasons why I still played. Before this time I had brushed it off like I was crazy, but I could see why now. I was playing still, only for two main reasons: friends, and for the satisfaction of others.

We had just finished our season, and we ended up in first place in our league by a long shot. I had started every single game of the season, including the tournaments. It was now time for state cup, in Charleston. As always, I started our first game there, and we won with a score of 4-2, and I scored one of the goals helping our team to victory. The next day was the state championship. We played a good game, but ended up losing 3-2. By making it to the state final, we advanced to the premier league of the southeast. At this point I was happy for our accomplishments, but also not at the same time. I saw myself getting even more sucked into something that I didn’t want to do.

Reluctantly, over the off season I trained, but also balanced my time with fly fishing. It came time for tryouts, and I wasn’t really up for it. I went through it playing hard, but not to my full potential. I ended up not making the top team, which was surprising, but I was also offered a spot on the next team down. It was decision time. My dad had also begun to notice my lack of interest in the sport, so we sat down to talk about what our decision should be; whether I should keep playing, focus on my fishing career, or try to balance both. I was my chance to reveal how I felt about the situation.

Although I was giving up a lot, I was gaining more in my opinion by deciding to quit soccer and focus on fishing. Even though, some people were not the happiest with this decision, I was determined that with this decision I could potentially replenish their contentment. I quickly was working on refining my skills and working my way up in competition fishing. I had made Team North Carolina, and my next goal was Team USA Youth.

I went through a lot of training, work, and competitions and I was starting to go somewhere. This past summer I was offered a spot on the national team and I jumped on that without hesitation. I continued to work with coaches and other team mates, and it just so worked out that I was presented with an opportunity at the end of our league season to really show how far I have come and what I am made of.

The competitive fly fishing league national championship rolled around, and I was selected to compete on a five man team for the youth team. This was my first opportunity to represent the team, and the first competition where I felt as though I had improved a lot and could contend with some of the best in the game.

The competition contained 5 different 1.5 hour sessions for each competitor at 5 different venues. I went out the first day, first session on the Lower Toccoa River, and took first place in my session. I followed it up that afternoon with another first place session, with 12 fish, which was tied with the most fish caught in a session that day. I finished up the first day of competition in second place out of 40 competitors. Although I started out great, I didn’t finish great. The next day I blanked one session, then made a nice little come back and took a second place in the next session. The last day, I also blanked my session which was a loch style; something I hadn’t had much experience with, but should’ve been more prepared.

All of the competitors were required to meet back at Noontootla Creek Farms so the final scores, and individual and team standings would be announced. Team USA Youth ended up in first place, and I finished in 12th. I was quite content with the outcome, mainly because our team won. We had a great performance all around.

I finished the year 37th in the country overall, and eighth in the country in the youth standings, not bad for starting a few months late. I have also been nominated for possible 2014 Rookie of the Year out of the entire league.

My journey so far has had its ups and downs, but for the time being I am quite content with how it’s shaping out to be. Over the years I have learned to be myself and do what makes me happy, no matter what others think of me. In reality, the only thing holding me back from my true passion was conformity. I had looked to please others rather than myself, and I became miserable. Being nonconforming allows you to be you, and ultimately it allows you to be happy. Although I may not have as many friends as I would had I continued with soccer, I have made better friends than I could have ever imagined through my decision to stray away from the normal. 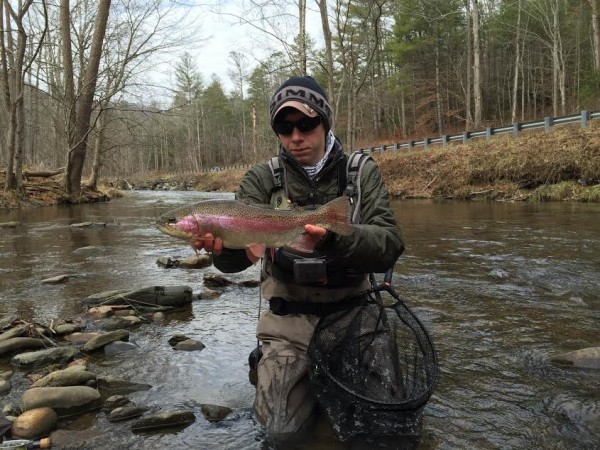 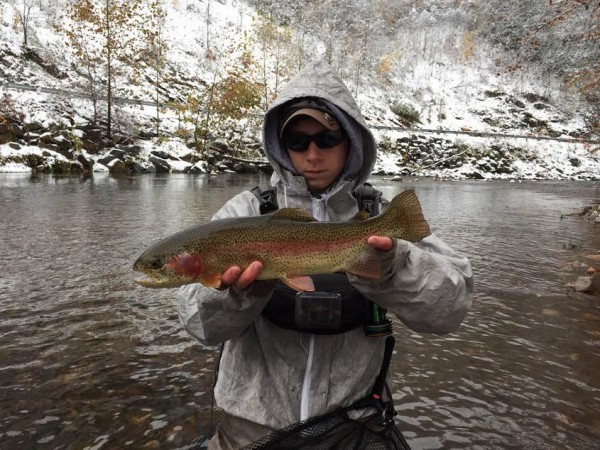 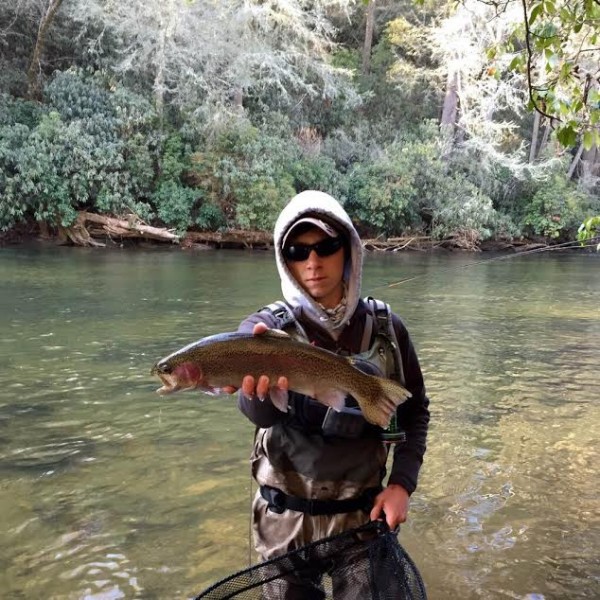 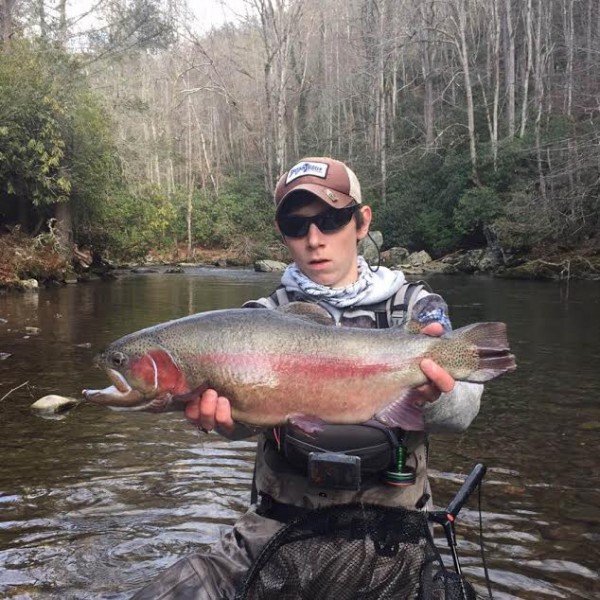 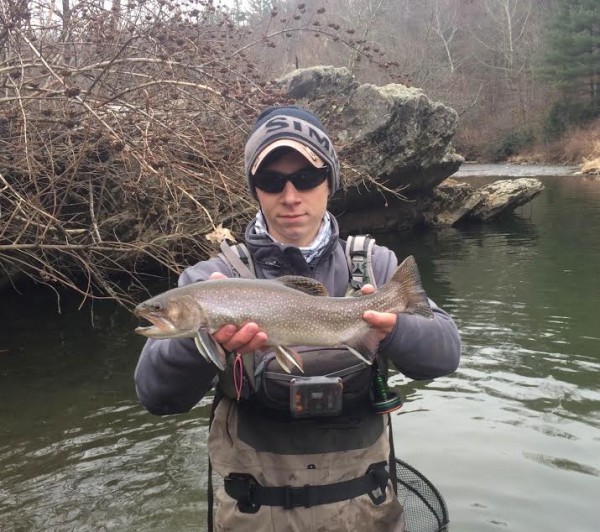 Many thanks to the SWC Family, my coaches, teammates, friends, and parents for supporting me along the way!