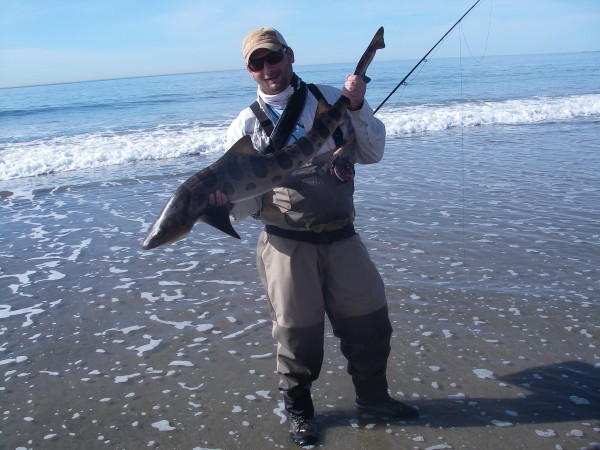 It’s okay; I can hear the questions already. What’s the Cali. dude doing writing for a Florida blog? The simple answer is, hell if I know. I mean, we do have a Skinny Water Culture here on the West Coast (it’s the best coast, what what!). 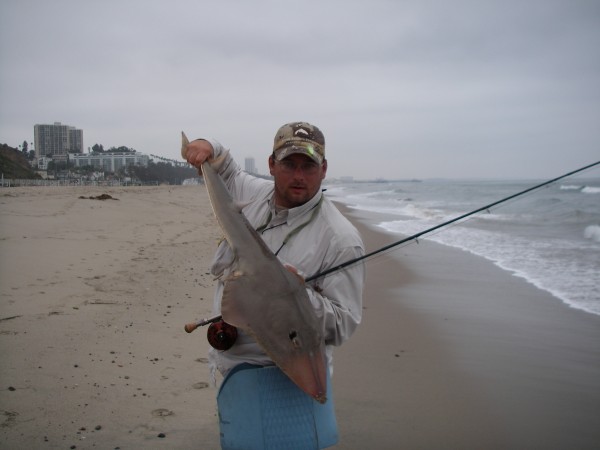 Yeah so the Southeast has Redfish, Bonefish, Tarpon, Jack Crevalle and Permit…. Shit, I suddenly hate my life. Seriously though, the beaches out here have some cool fish too. Corbina are hard core badass. Picture this, a fish that is as picky as a Permit, fights like a bonefish and you have to sight cast to them while dealing with the surge of the mighty Pacific. There are no glass calm days poling quietly across a still flat while hunting for tails. If you stake out in one spot like you’re waiting for Tarpon you’ll likely spend all day without seeing a single fish. You’ve got to put some miles on your boots if you want a chance at these fish. It’s probably closest to fishing for Permit, both in the frustration (yeah, I’ve thrown my rod into the sea more than once) and the elation when you finally hook one. We get some weird shit too. Shovelnose aka Guitar fish aka surf tractors can provide an interesting distraction when the Beans won’t cooperate and that’s often. They’ll slide in and out of the surge like the Corbina and will take a fly if your placement is right and you can keep a taut line. 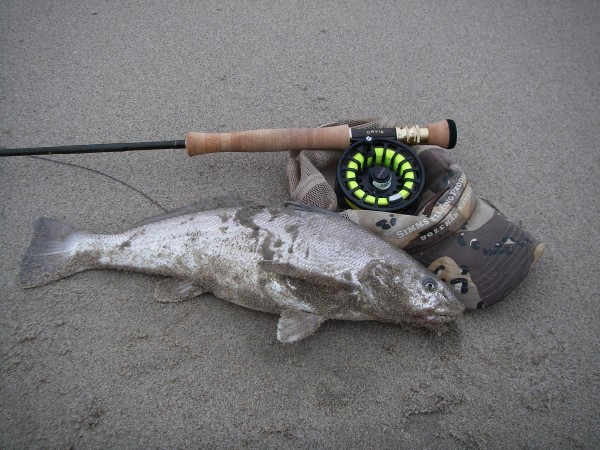 We also have Carp, lots of them and fishing the L.A. River where it runs through Glendale is a blast. It doesn’t stop there though; we have guides with flats boats poling the lakes with a sport on the bow as well. Just like in Florida if you blow an easy cast you’ll be leaving with a little less ass after the chewing out you receive. Plus we have California girls, everyone from the Beach Boys to Van Halen (the real one not that Van Hagar nonsense) have sung their praises. Old P.T. Jones might masturbate himself blind after a morning of fishing our beaches.
Not enough you say? How about Makos, Dorado, Bonito, Skipjack and Yellowtail, think West Coast Amberjack. 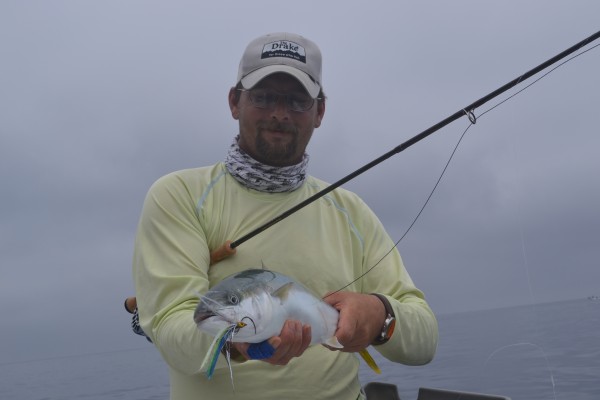 If that still doesn’t work for you then all I can say is, don’t be so agro brah, take a chill pill and hang ten or some other equally stereotypical California lingo…