The early morning sky was a fire. I had received reports of “Bruiser” and his “gang”, running about in the creeks and tidal ponds. The mosquito cuts were a necessary route of passage for these young bloods and O.G.’s of the mud. I set out to find an operative to help locate and discipline the group. I needed a real brawler if you know what I mean, knock down and drag out kinda guy.  This would be no easy task and I felt assured that my companion and I could locate and apprehend the culprits. Reports of him and his buddies beating down the grass shrimp and mullet were all too common. We set out in the new caprice that Unlimited Glass works supplied us. One heck of a step up from our last cruiser. 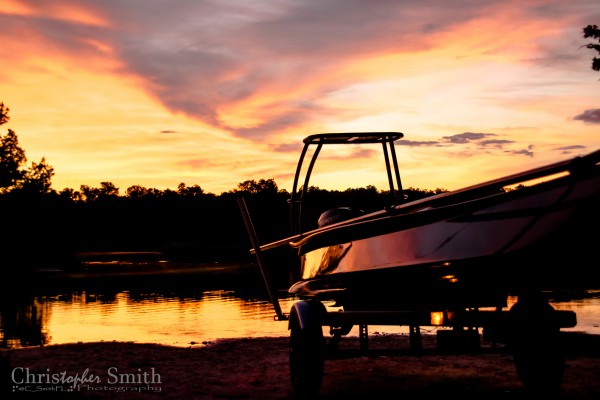 Several minutes into our stakeout and we had already heard shots fired across the way. When we arrived on the scene we found nothing but mud slung all about the area and several mullet seemed to have fallen victim to another ambush. these guys are good, and they start way too young these days with increased peer-pressure and less parental supervision, However we were determined to get these guys off the creeks and in front of the lens. 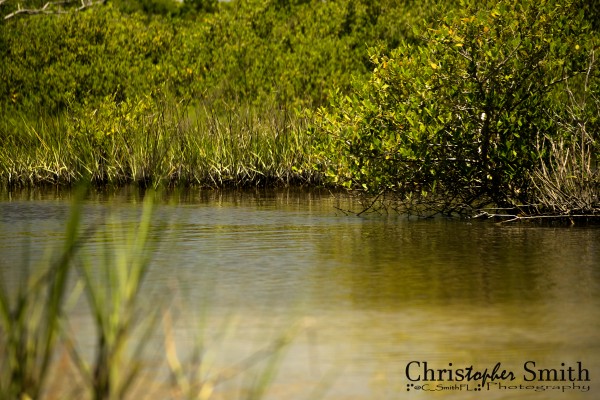 Several pauses and a couple of words between my colleague and I we decided to move on. We had heard that the tide had started falling and it was only a matter of time before another victim had fallen to their spartina grass tactics. On the beat again we knocked mangrove out cropping after mangrove outcropping where we ran into ol’ long lip. He had been missing in action out here for several years. Tatted up from his stint out in the salt clink we played good guy, bad guy and got some leads on our target. Long lip said, he’d seen some of the crew shaking down the locals in the shallows to the north east and we figured it was a good place to start. 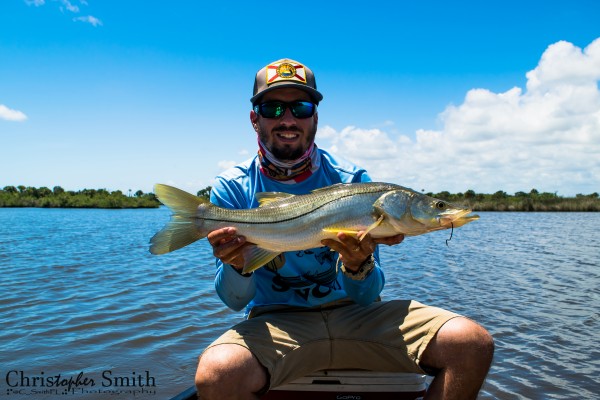 By this time we had figured they were on to us and worked from the south west where we cut them off. My colleague made his presentation. without hesitation one of lower ranked members of the group trailed the water mellon and red flake fluke. He brushed it with his nose as if to scope out the offering. Seconds later, his gills flared up and he was busted.  He fell for it hook, line, and leader. Minutes later we had a mug shot and printed his pectorals only to send him off with a warning. To this day Bruiser is still out on the creeks and awaiting capture. Any leads will be reviewed and considered. 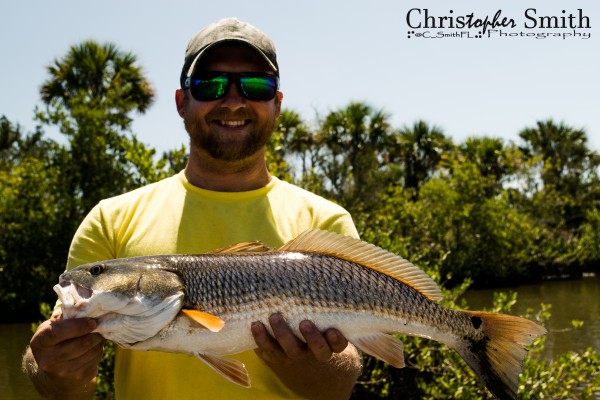