I’d like to thank the CCA for the honor of being the Featured Artist at their Naples Banquet this past weekend. I support what they do, and am happy that the feeling is mutual.

This piece was donated for the Live Auction at the banquet, glad it went to a good friend, and added to his collection of pieces that I have done. 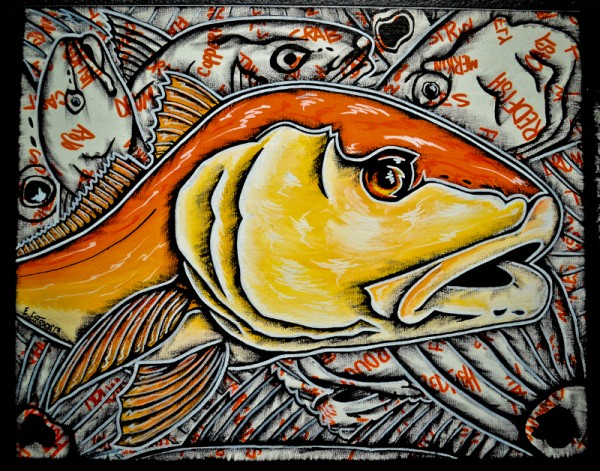 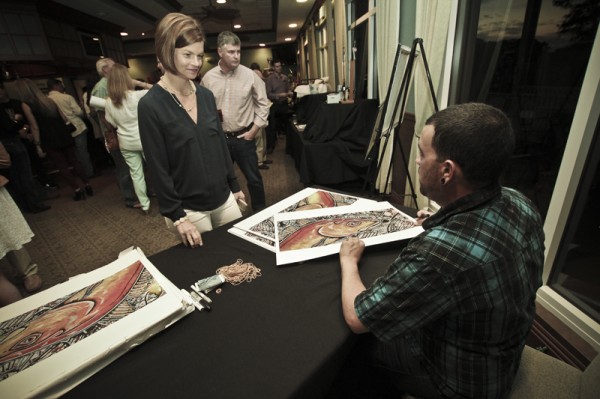 I’d like to thank Adam Miller, Paul Nocifora, Tyler and the rest of them for everything. 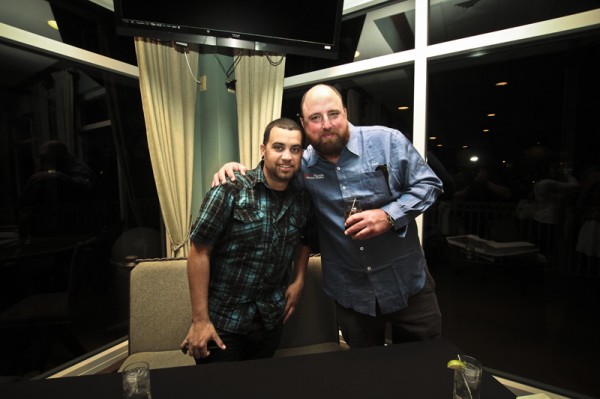 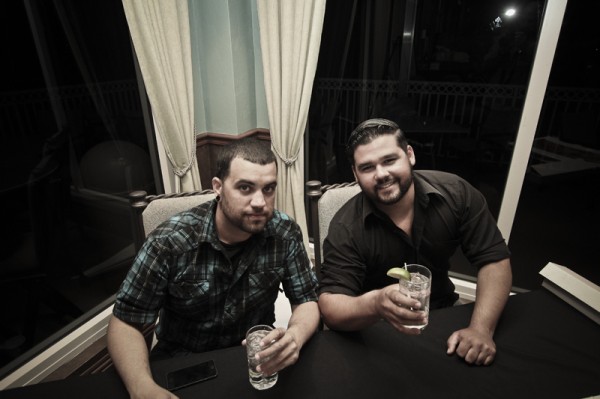 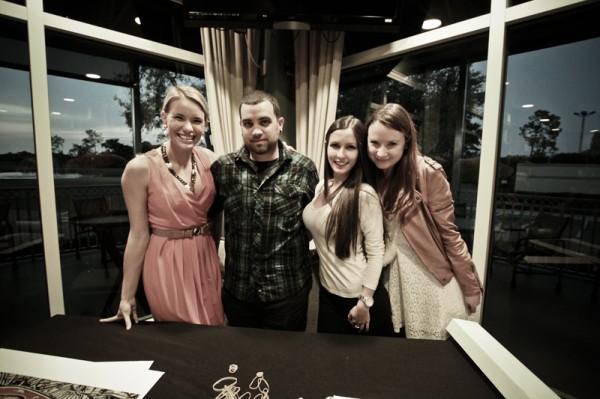 A little bit about the CCA:

Coastal Conservation Association (CCA) is a non-profit organization with 17 coastal state chapters spanning the Gulf of Mexico, the Atlantic seaboard, and the Pacific Northwest.

CCA began in 1977 after drastic commercial overfishing along the Texas coast decimated redfish and speckled trout populations. 14 concerned recreational anglers created the Gulf Coast Conservation Association to combat commercial overfishing.
The stewardship started with the “Save the Redfish” campaign, and by 1985, chapters had formed along the Gulf Coast. By the early ‘90s, the mid-Atlantic region and the New England had chapters. Washington and Oregon opened CCA chapters in 2007.
CCA has participated productively in virtually every national fisheries debate since 1984. In the federal court system, CCA’s legal defense fund has been used to defend net bans; strike down the implementation of bycatch reduction devices; support pro-fisheries legislation; and battle arbitrary no-fishing zones.
The CCA network is engaged in hundreds of local, state, and national projects that initiate scientific studies; fund marine-science scholarships; build artificial reefs; create finfish hatcheries; initiate hydrologic and contaminant studies; monitor freshwater inflows; support local marine law enforcement; and more
Through broad-based recreational angler support; a strong legal and legislative presence; decades of experience; and an unwavering vision for the future of U.S. and global marine resources, CCA battles for the sustainable health of our coastal fisheries and for recreational anglers’ interests.
Share
Share on Facebook Tweet on Twitter Pin on Pinterest
Back to Blog