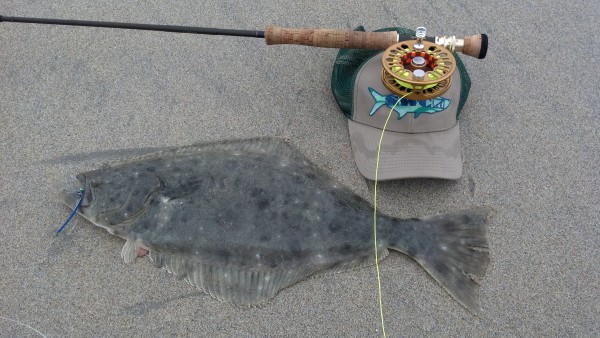 I always enjoy learning new things even if I end up never using the skills once learned.  Over the last several months I’ve spent quite a bit of time learning a technique that’s used primarily in the calm waters of our Southern California harbors. I’d heard about it for a while but it wasn’t until a friend forced me into it that I actually tried it. The principle is very similar to what I used to use back in the day chasing fluke during New York summers. There I used a floating line with a super long leader of 12-15 feet in length and a clouser. This setup would allow me to basically jig the fly really slowly in areas that I thought the fish would be. Even back then, with my limited casting ability, it was the most effective way I’d found to hook into some flatties. I wish that I knew back then what I’ve learned now! 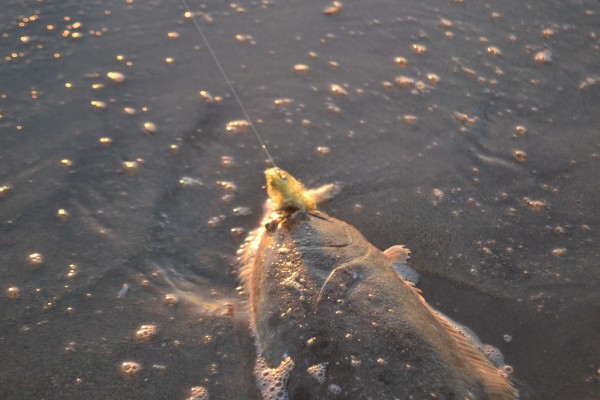 The tactic revolves around a few very specific pieces of equipment but overall is a much more versatile method. Using a line like a Rio outbound short or an overweighted saltwater line and a 10 foot  intermediate poly leader ( I’m using the Salmon one from Orvis) with about 6-8 feet of tippet, it not only casts easier but allows for a more direct contact with the fly, which leads to more strikes being felt. It’s not easy to cast, let’s get that cleared up first. If you compare it to trying to cast a 15 foot mono leader though, the difference is night and day.  You’re still able to utilize the jigging action of the clouser and floating line but you don’t have to worry about the lack of contact or ridiculous leader tangles nearly as much!  In addition, because you have the poly leader you can slowly drag the fly along without having the line cross the fish first the way a sinking line or heavy shooting head would. 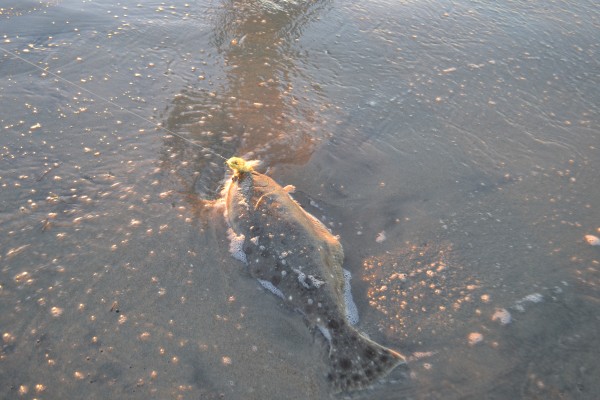 I say give it a shot and you’ll like it, if not then throw it out or shelve it in the back of your mind for later.There aren’t very many times that something comes along that I embrace so quickly and this is definitely one of those things. More fish with less effort? Sign me up!