I’ve been a  Mercedes Benz technician for a little over 11 years now. One of the perks of my career is that I get to travel from place to place learning about some of the most technologically advanced vehicles on the road. When Mercedes puts out new models or updates old models every few years, they send Technicians like myself to our headquarters in Jacksonville, FL for training. This time I decided to bring my camera along with me to take some shots of the facility, the city of Jacksonville, and to try and capture a little fishing. 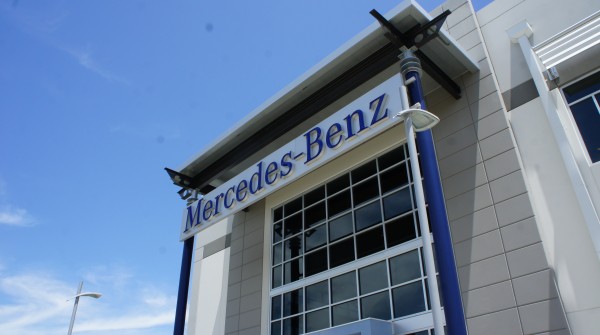 I left Plant City Sunday night, leaving the wife and dog for 5 days. Some techs consider this a vacation, I do to an extent, but we’re in training from 7:30am-4:00pm, my vacations don’t typically include “work”. Most trips to Jacksonville consist of checking into the hotel, training, eating, drinking and sleeping. This time I wasn’t going to do that.

Mind you, Mercedes is pretty secretive when it comes to their technology and cars. You aren’t allowed to bring cameras in most rooms of the building. They weren’t buying it when I said “It’s just for a fishing blog”. But I got some good shots anyways, and I hope none of them get me fired….jk.. hopefully. 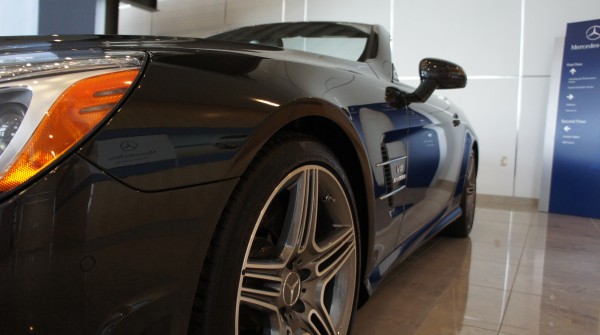 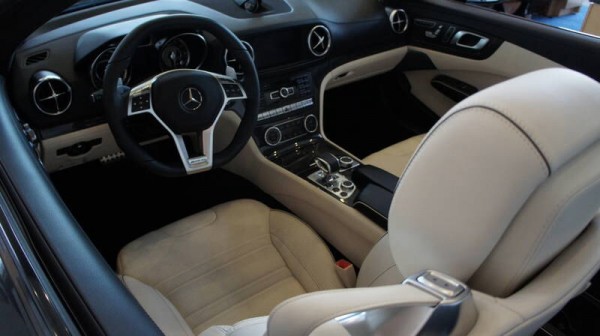 Cut away transmission for the new Mercedes S550 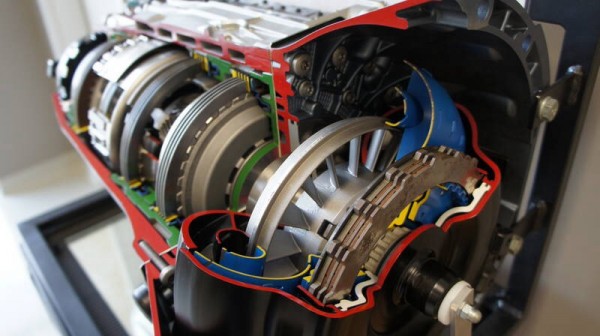 History lessons are all over the facility 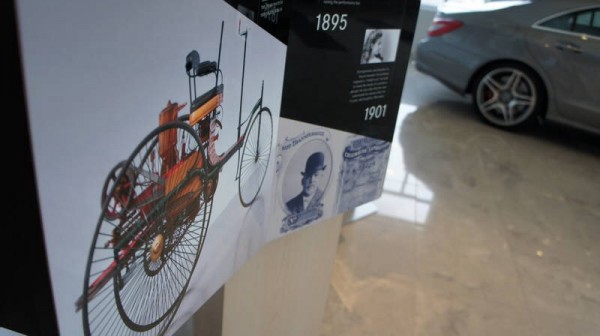 I decided to bring my fly and spin rod along for the ride. I’ve never fished Jacksonville, so I really had no idea where to go. Google led me to Amelia Island and on my way I came across some creeks and underpasses that looked pretty fishy. 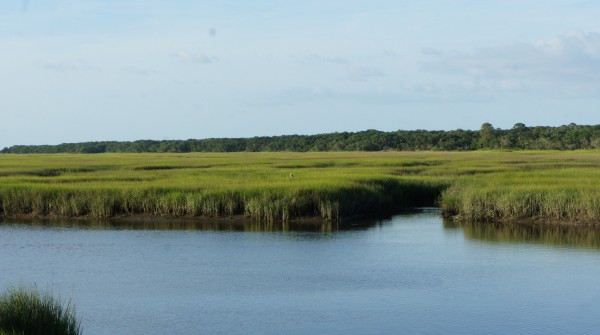 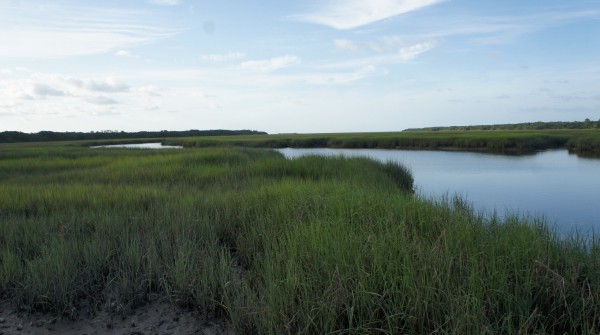 After fishing a few random spots, I stopped at Amelia Island State Park and fished under the Nassau Pass Bridge. Ten minutes in, I caught site of a 100+lb Tarpon jumping out of the water and crushing bait about 30yds in front of me. My heart fell into my stomach. With only a 7″ redfish set up I tried my best to get these pesky fish to eat whatever I had in my bag, with no avail. They continued to roll at random and I tried my best to get a shot, but it seemed every time I picked up the camera they stopped. Here’s a little help for your mental image. 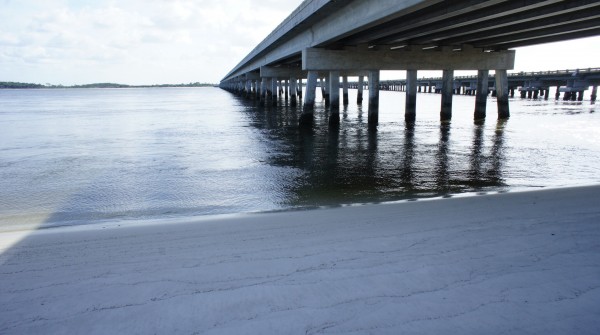 After texting Vince about my fishing failure he suggested I give Chase (HCFT) a call. Without hesitation, Chase was kind enough to invite me out on his boat the next day. For those of you that know Chase this won’t be news, but the guy is super nice and has one of the best fly casts I’ve seen. Chase let me hog the casting platform for most of the 2 hours we fished, I offered to pole around I swear. Went to the spot I saw the Tarpon the day before, and now that we came prepared, of course they were gone. Never the less Chase taught me some things on fly tying, casting and showed me some of the waters of Jacksonville in his beautiful Beavertail Strike. 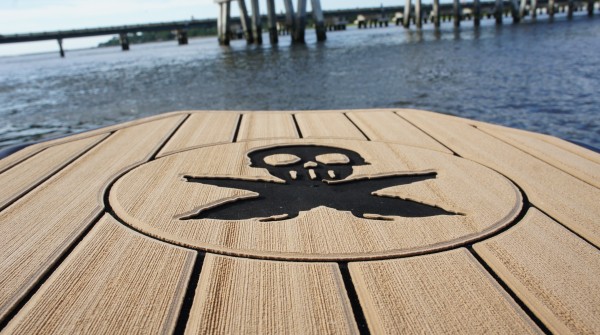 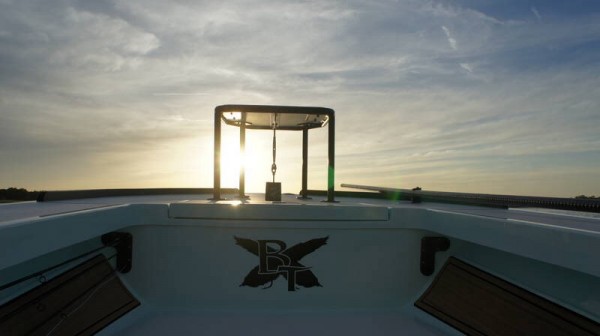 My last day in Jacksonville I decided to Wade fish one more time. I put down the fly rod and picked up the spin rod. Second cast I hook up on a decent size trout. 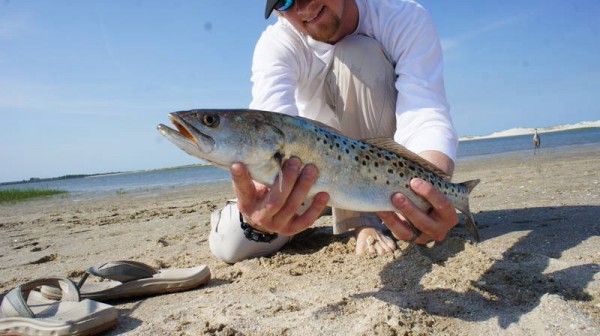 After fishing this spot a little while I started spotting Cannonball Jellyfish becoming more and more prevalent. This was my cue to get out of the water and say bye to fishing Jacksonville. 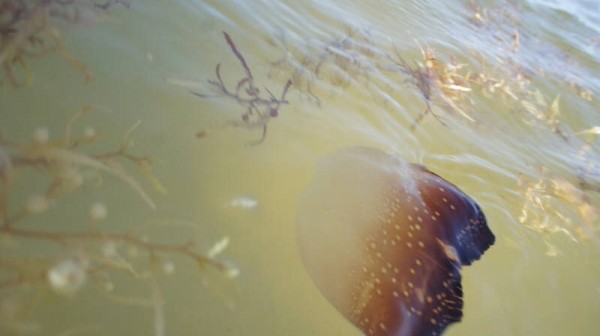 On the trip home I decided to make a pit stop at Dragonfly Boatworks in Vero Beach. Heard a lot about their boards and skiffs and thought it would be a cool place to check out. I’ve been looking at getting a SUP for a little bit and was very impressed with their operation. The owner Mark Castlow was nice enough to let me snap a few pictures and take me out on one of their demo 13’6 boards. 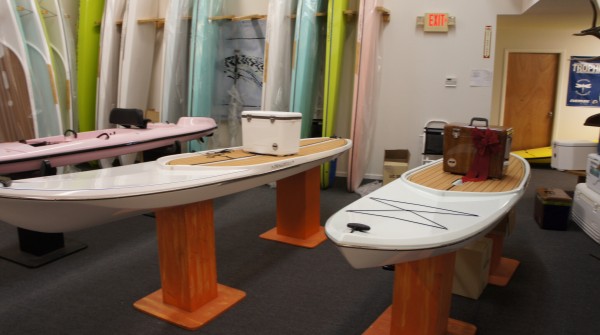 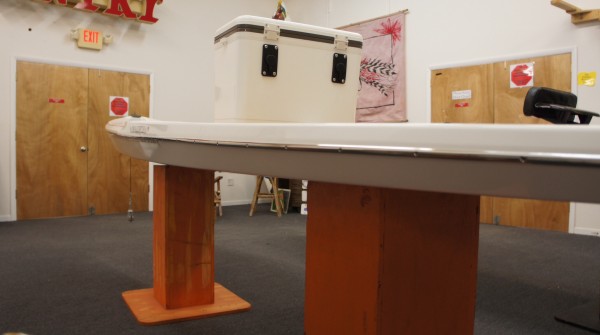 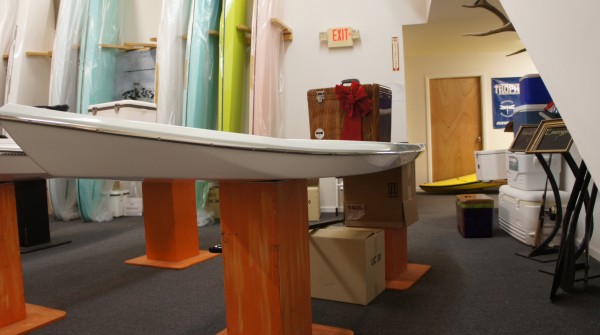 All and all for a business trip it turned out to be a pretty good little “vacation”.