What do trout like to eat in the cold months? Other than tiny little midges.. In the stream that I fish, they like breakfast for each meal of the day. Eggs and Stoneflies (Bacon). 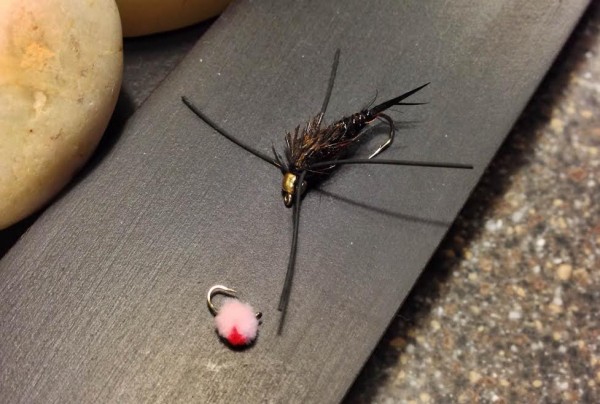 After church in the morning, we took off from home and ended up at the river around 1:00. We were surprised to see more people on the river than there usually is, despite that fact there was still a lot of open river to fish. We pulled off into one of our honey holes that we like to fish. I slapped a 5X leader onto the end of my line and added some more 5X tippet. I tied on my go-to Stonefly pattern, then off the end of that I tied on some 6X tippet and a size 20 pink egg.

Fish were somewhat scarce and hard to come by compared to a regular day on the river, but we still caught a decent amount. I ended up catching around 13, 6 of the fish took the stone and 7 took the egg. All fish were between 9-13 inches, except for one the I lost down deep in a pool (where I caught the 20 inch fish just 2 weeks before). I never did see the fish, but he felt a bit larger than 13 inches. Overall we had a good day on the river. 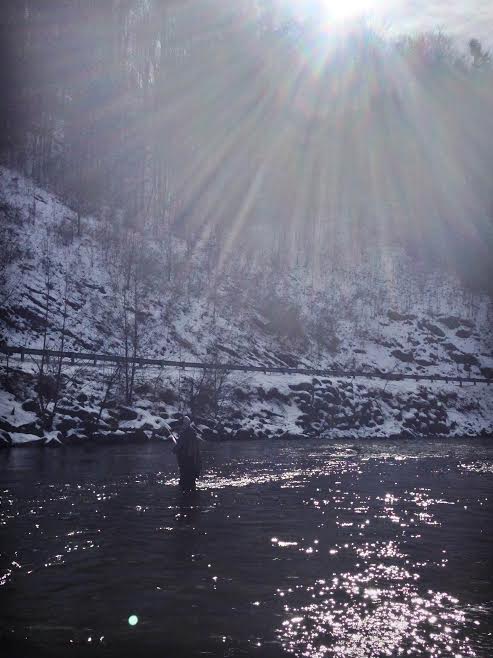 Temps were in the 50’s, and the weather was great, considering the previous week of bone chilling temps and the 10 inches or so of snow that the area received. 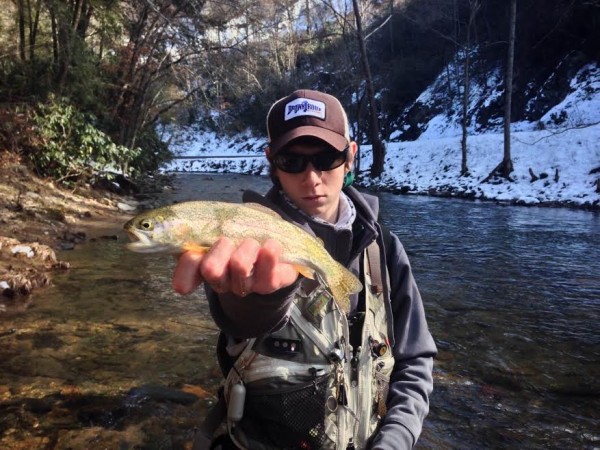 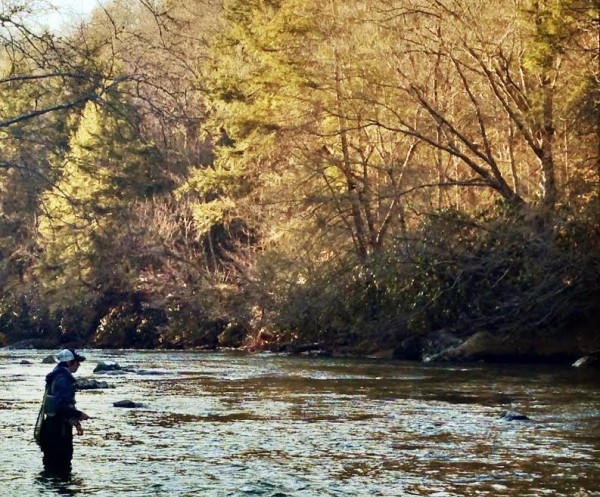 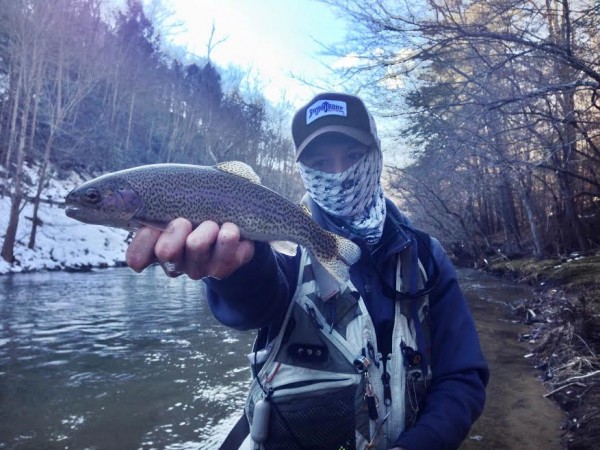 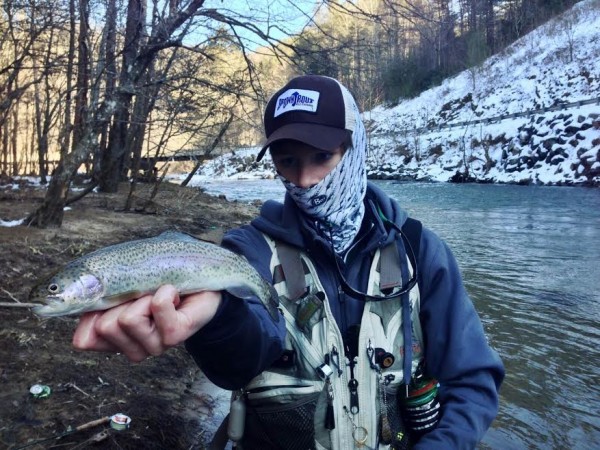 We also made a trip to my favorite burger place, called The Farm Burger. The definitely make the best burgers that I have ever had. As you can see here, I also like breakfast for each meal of the day. A burger with fried egg and bacon. 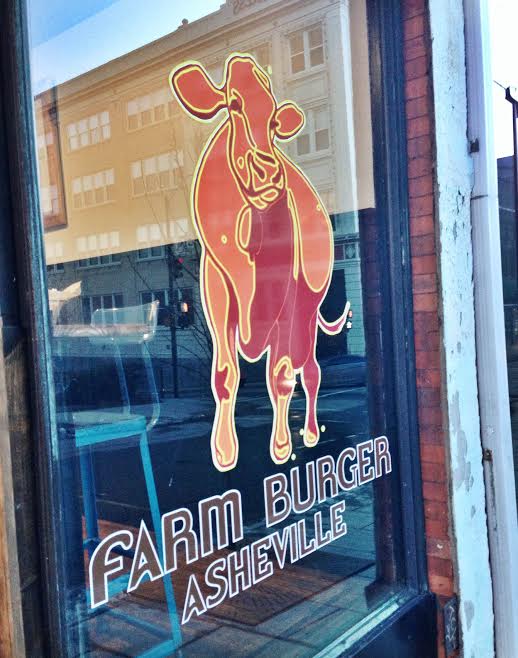 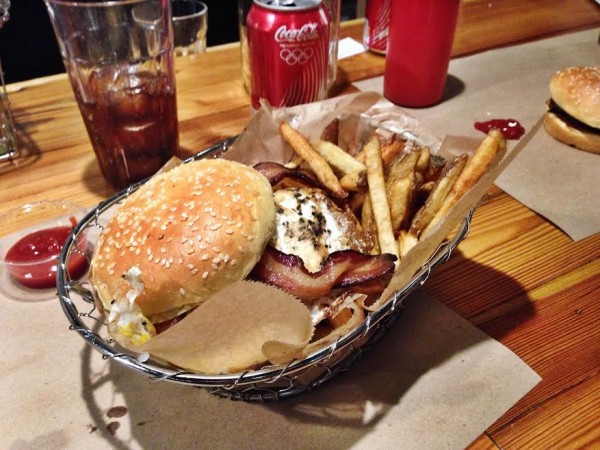