A place always dreamed of

This trip was to one of those places that I had always wanted to get too but had never had the chance. For years I had looked at Google Maps pinpointing areas that looked good and I’d constantly find myself dreaming of the fish I’d find on the flats shown on the screen in front of me. 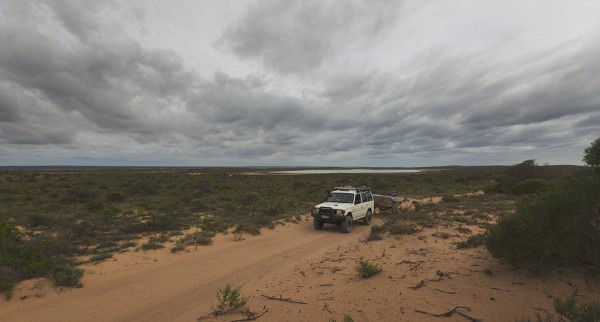 As soon as I’d realized that that chance was upon me I jumped at it and far out what a week it was. The region is called Shark Bay and is found mid-way down the Western Australian coastline. It’s a huge area of water that’s a mix of shallow sandy flats, huge expanses of weed beds and has a few rocky islands scattered randomly through all of it. It’s been fished and documented many times before but still I had to get there and explore it for myself.

Getting there is a breeze. It’s 1000km from Perth plus a few 100km’s on dirt and gravel tracks before you find yourself a campsite on an isolated beach. It’s what camping used to be, no power, no toilets and no reception. We based ourselves at the top of a peninsula as it gave us the option to fish either side depending on the weather and I’m glad we did. Unfortunately we copped unseasonal overcast skies and drizzling rain for the entire time we were there but our eagerness and good camp-food made up for it. 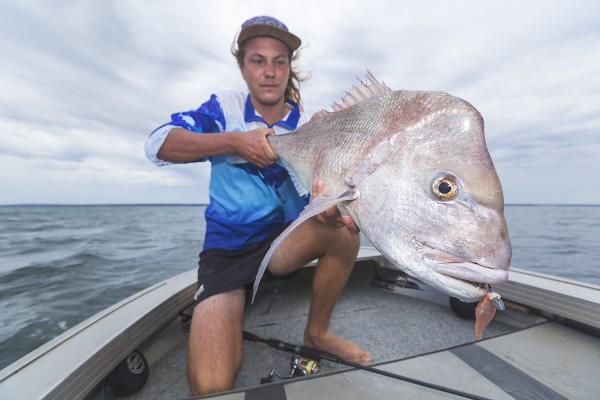 The first morning we spent searching and it didn’t take long before my brother Andy had a cracking Pink Snapper on the deck of the boat. We were in only a few metres of water and this this ate at the boat and slugged out a great fight. A few photos and it was back in the water swimming strongly off to the ledge we found it upon. We fished that area and areas similar to no avail before we found this area that was a mix of mussel beds and sea grass. Between the feeding Dugongs and turtles one of us would be hooked up within a few casts of arriving. 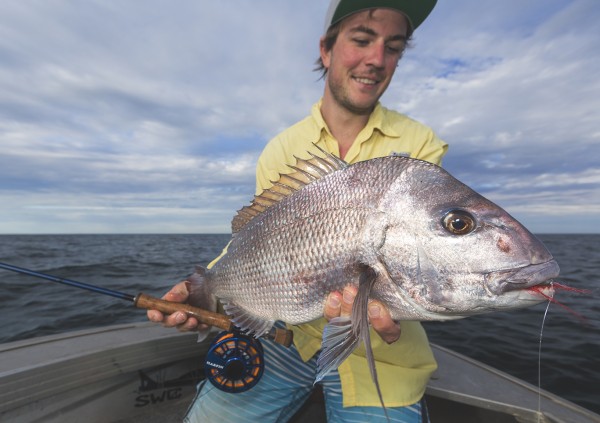 The rest of the week was great, not ridiculous fishing at all, just consistent and certainly way better than we expected being only our first time there. It’s always so satisfying when you’ve dreamt about a place for so long and the effort put in to get there is rewarded with a few great fish. If you’ve got one of these places locked in your mind, get your stuff together and get there. The journey and adventure along the way, the wildlife, scenery and camping with your best mates is what it’s all about. 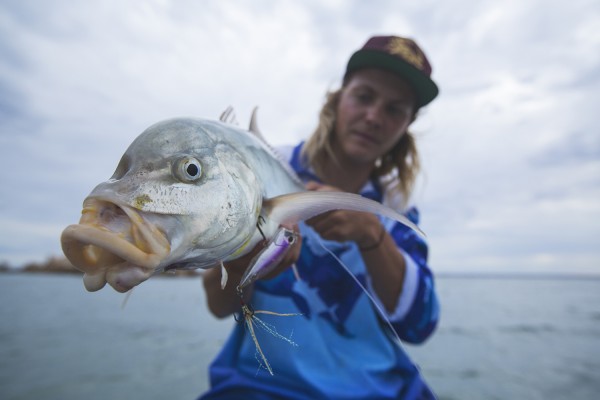 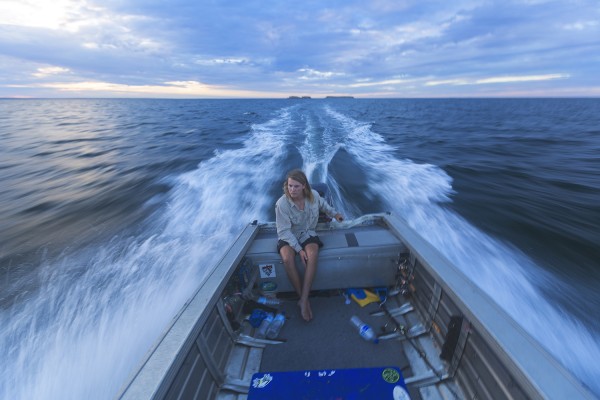 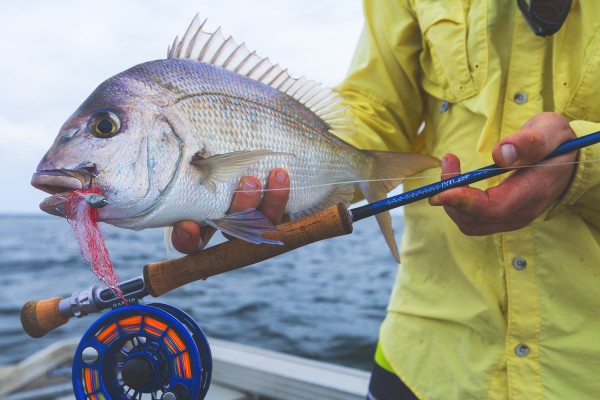 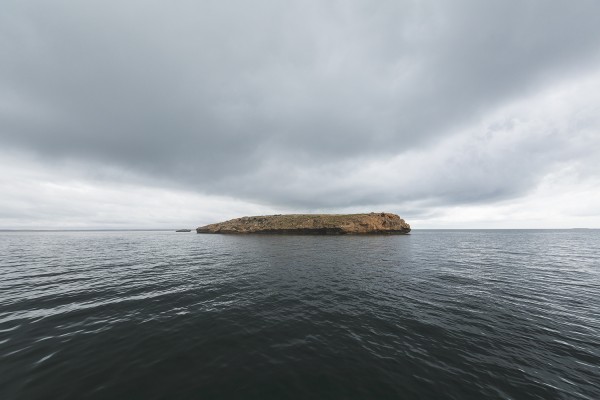 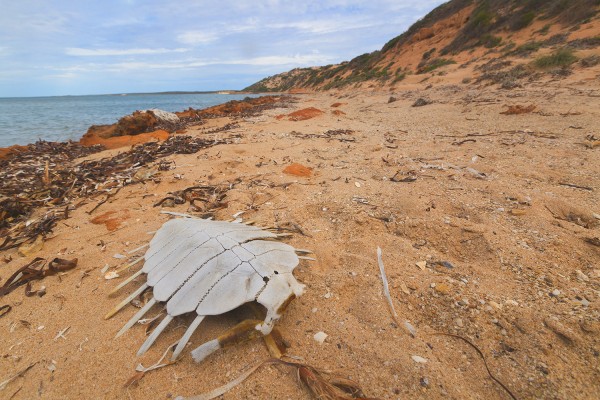