Well here it goes. The ever so annoying “New Year, New Outlook” posts we’ve all come to expect.  2012 was a pretty great year. But as the weeks and days were counted off, the dooming fact started to haunt me. I have yet to catch a bonefish on my current skiff. And I only caught two bones on fly in 2012 period. 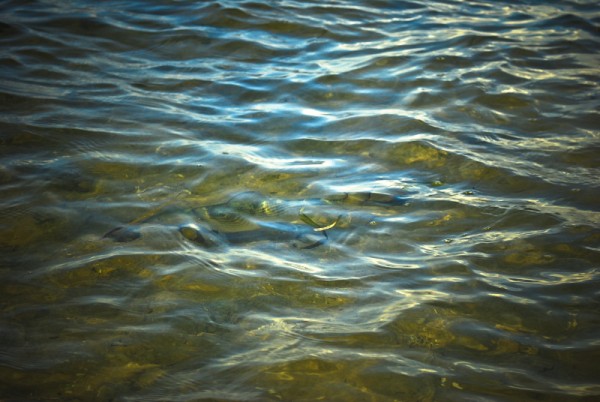 My last skiff saw plenty of bonefish slime. From putting friends on their first bonefish to win us a tournament, to my friends first double digit bones.  But not on this boat. This boat has seen nothing but failed attempts. Hook up’s that lead no where, to days of poling and poling and not seeing a single fish.  But all of this will change. All of this will change soon. For I will spend the rest of winter searching for silver. I will conduct a seance on the bow of my skiff, somewhere on a flat in Biscayne Bay to call these grey ghosts if I have to.

A few of the best days bonefishing on my first Copperhead and a throwback from 2009 in the HPX Micro: 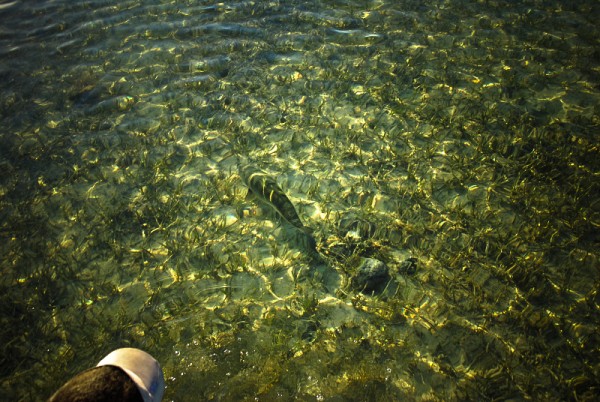 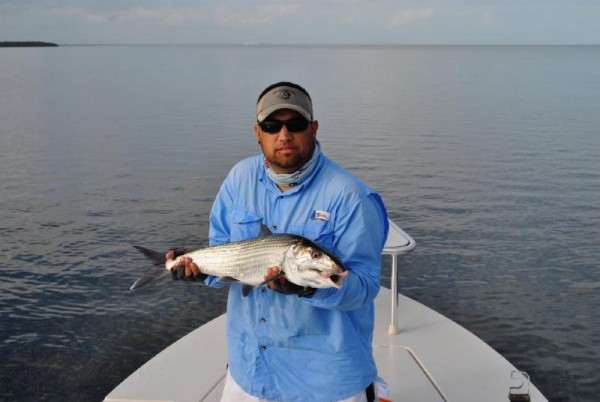 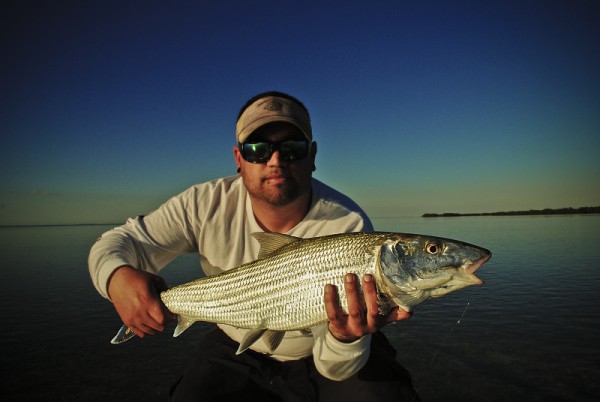 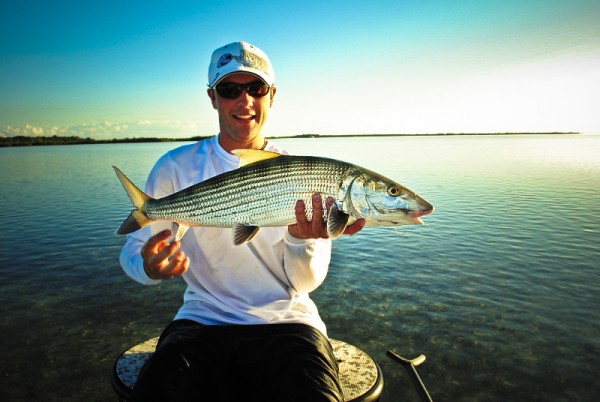 Dan and I have been putting in work. With days seeing plenty of fish. From tailing permit in 2′ of water, to giant bonefish slowly waking at the sands edge along a sandbar. Schools of fish in the 8-10lb range, to schools of fish in the 6lb range. Bonefish pinning the fly down into the sand, but somehow not picking it up. It has been tough. But I still cannot complain. For I have been in paradise fishing for these great creatures in mid December. Sunny skies, low winds have produced the best opportunities. But we have been out there when it’s been howling wind with severe cloud coverage, too. I figure one has to earn their stripes. Any knowledge I had of finding bonefish seems to have been completely reset. The fish aren’t doing what they used to do. And without putting in the time to kind of understand the slightest bit of it, it’s like going out there blind for the first time. This is the challenge that drives me. This is what makes me want to keep at it. If catching these fish were as simple as catching small snook, or even redfish at times, then the desire wouldn’t be so strong.

My favorite season to bonefish is winter. It may be more challenging due to the fishing conditions that one is dealt. But when the stars align and we are given great visibility,  tide, and wind conditions, it creates the most epic afternoon of tailing bonefish in large schools.

That, and most other anglers are over in Flamingo pitching shrimp into creek mouths catching retarded amounts of  small redfish and snook.  Leaving Biscayne Bay to a few select guys out there doing it.While most will be discouraged after 5 trips and zero fish in the boat, it’s those few hook ups that get my blood pumping. Here’s to getting back on the horse! 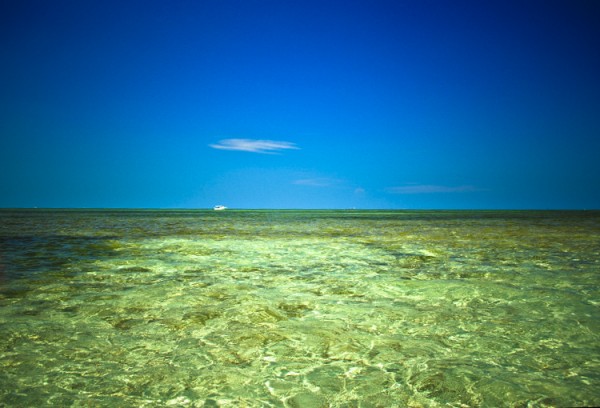 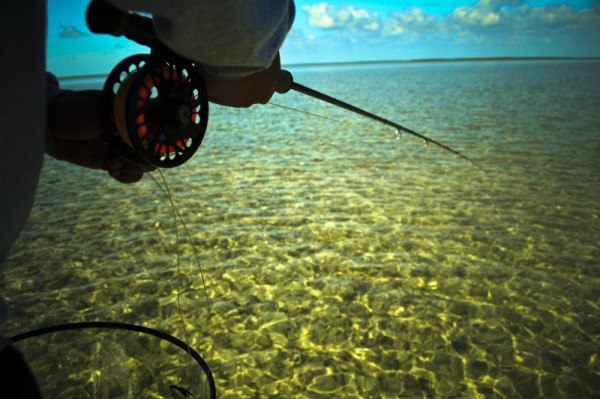 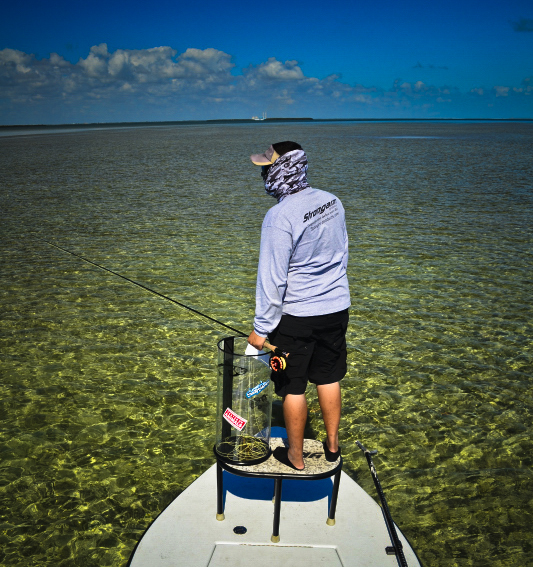 Some Photo’s from the last few trips: 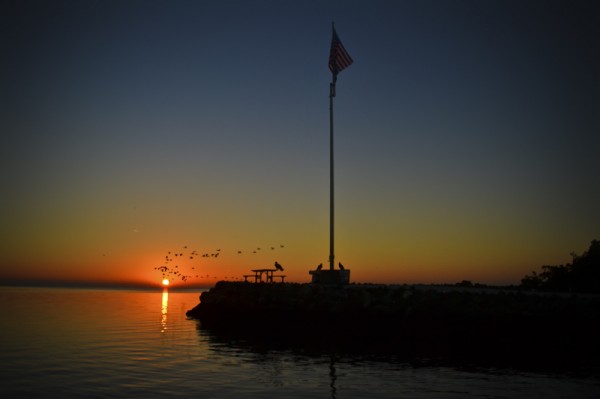